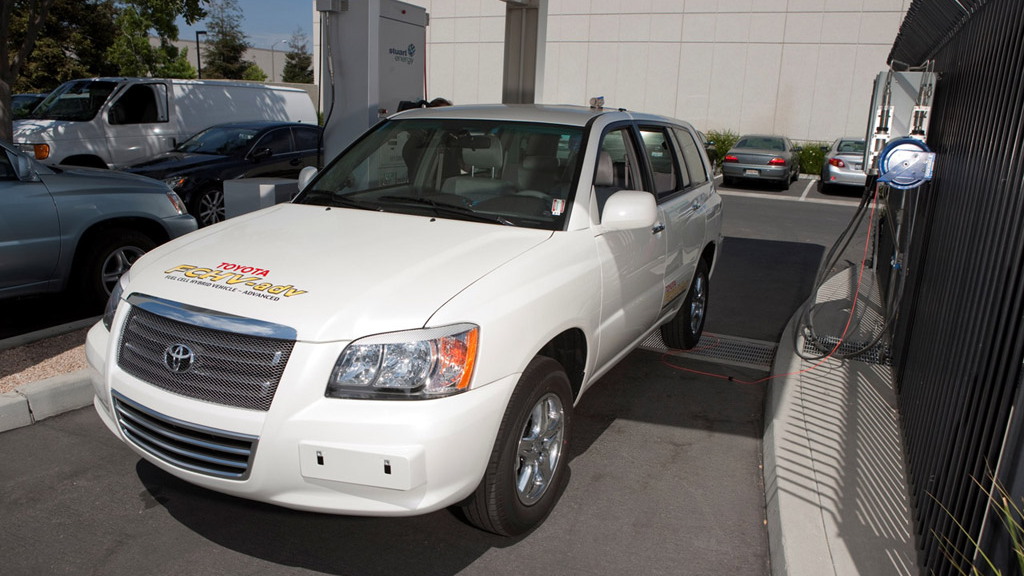 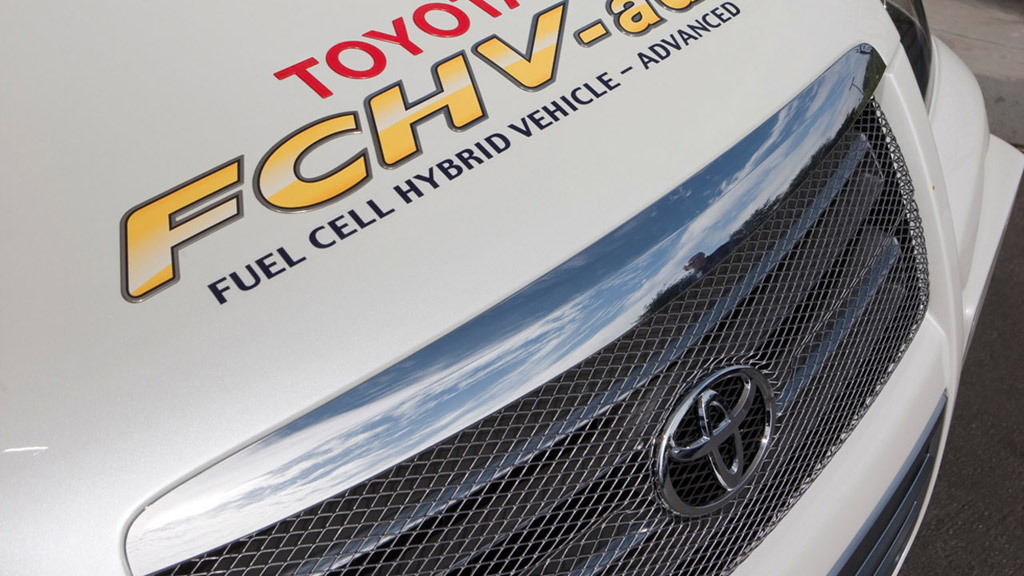 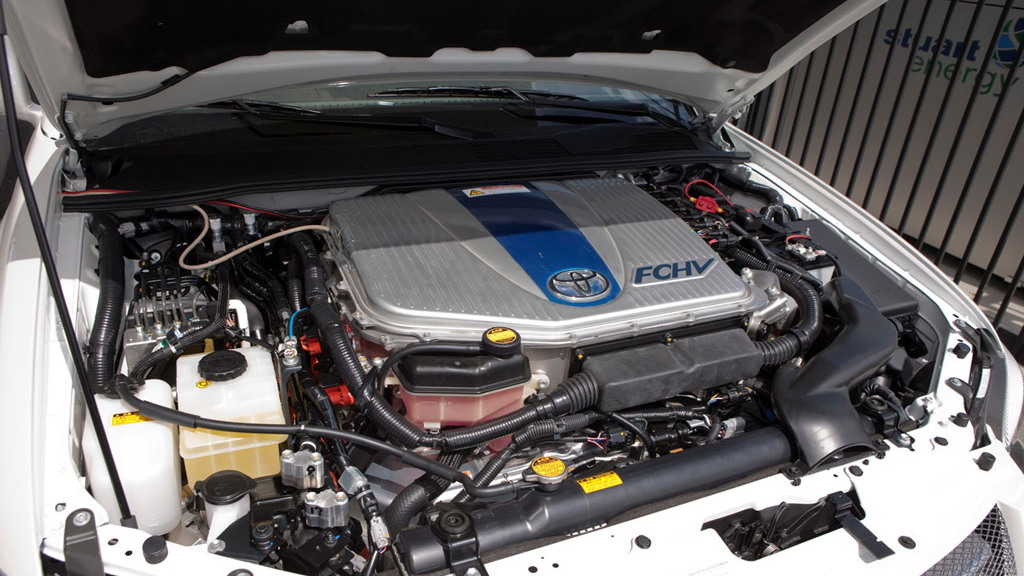 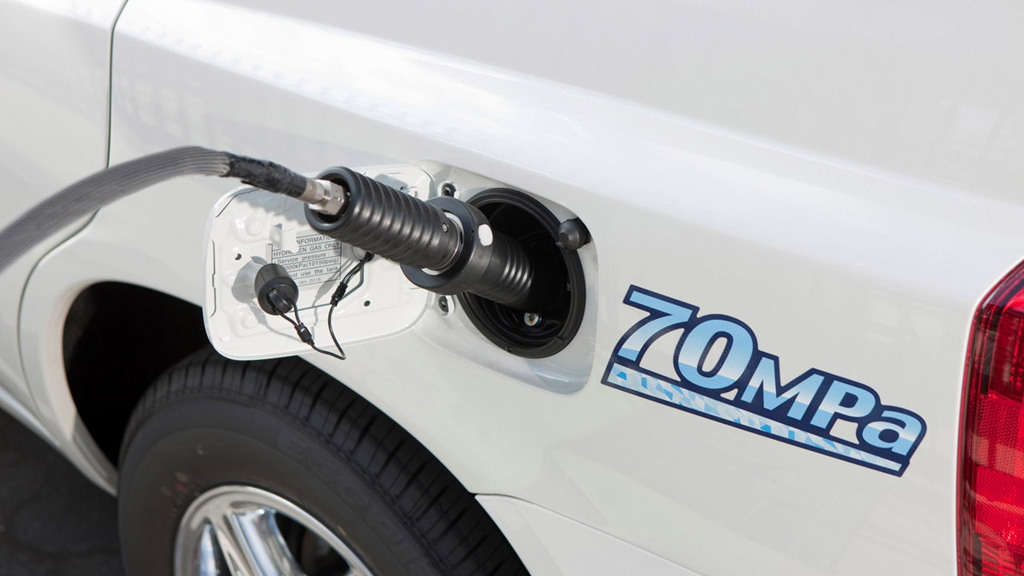 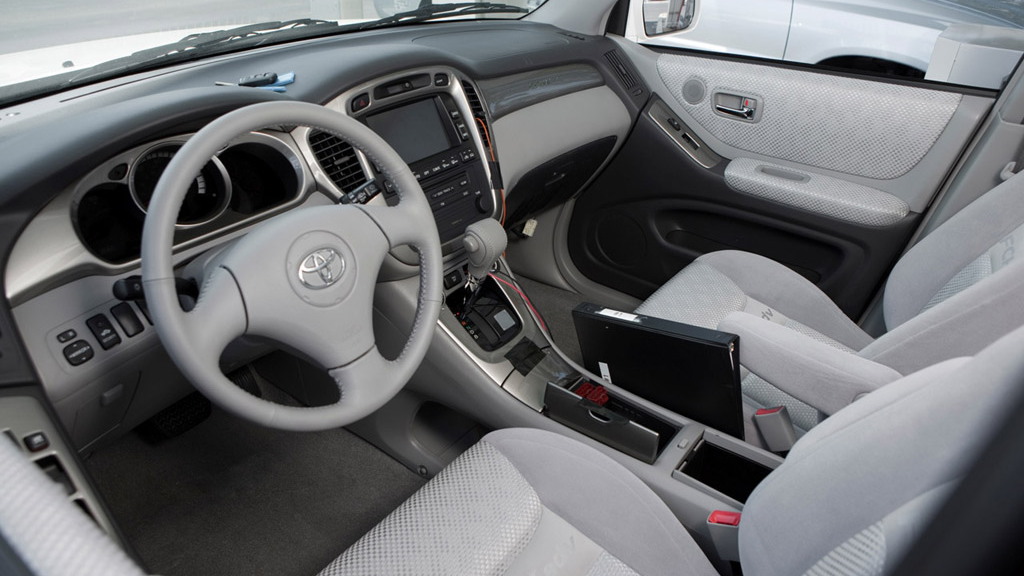 Many think the infrastructure for hydrogen-powered fuel cell vehicles just isn’t there, and they’re mostly right. There have been a few advances in hydrogen production recently, but the distribution system is the weak point. However, there are companies, such as SunHydro, which are helping to change all that and are even partnering with major automakers to help accelerate the development and eventual commercialization of hydrogen-powered fuel cell vehicles.

SunHydro is the world's first chain of privately funded fueling stations that provides hydrogen to fuel cell vehicles and produces its fuel using just solar-power and water, meaning it is a true zero emissions source.

The company has now partnered with Toyota and will be commencing trials of ten Toyota Advanced Fuel Cell Hybrid Vehicles (FCHV-adv) ) in the Connecticut area this fall. The vehicles will support the new SunHydro solar-powered hydrogen fueling station, located in Wallingford, Connecticut, and hopefully connect more people with hydrogen fuel cell technology.

The FCHV-adv vehicles being tested in Connecticut are part of a Toyota nationwide fuel cell demonstration program that will place more than 100 vehicles over the next three years. For Toyota, the placement of the fuel cell vehicles in Connecticut will increase awareness of hydrogen fuel technology and spur development of much-needed infrastructure prior to a planned market introduction in 2015.

As reported previously, Toyota expects to have an affordable hydrogen fuel cell vehicle on sale by 2015.

As for SunHydro, the company is helping to develop a full chain of hydrogen fueling sites along the East Coast, which if successful will make it possible to drive a fuel cell vehicle from Maine to Florida.