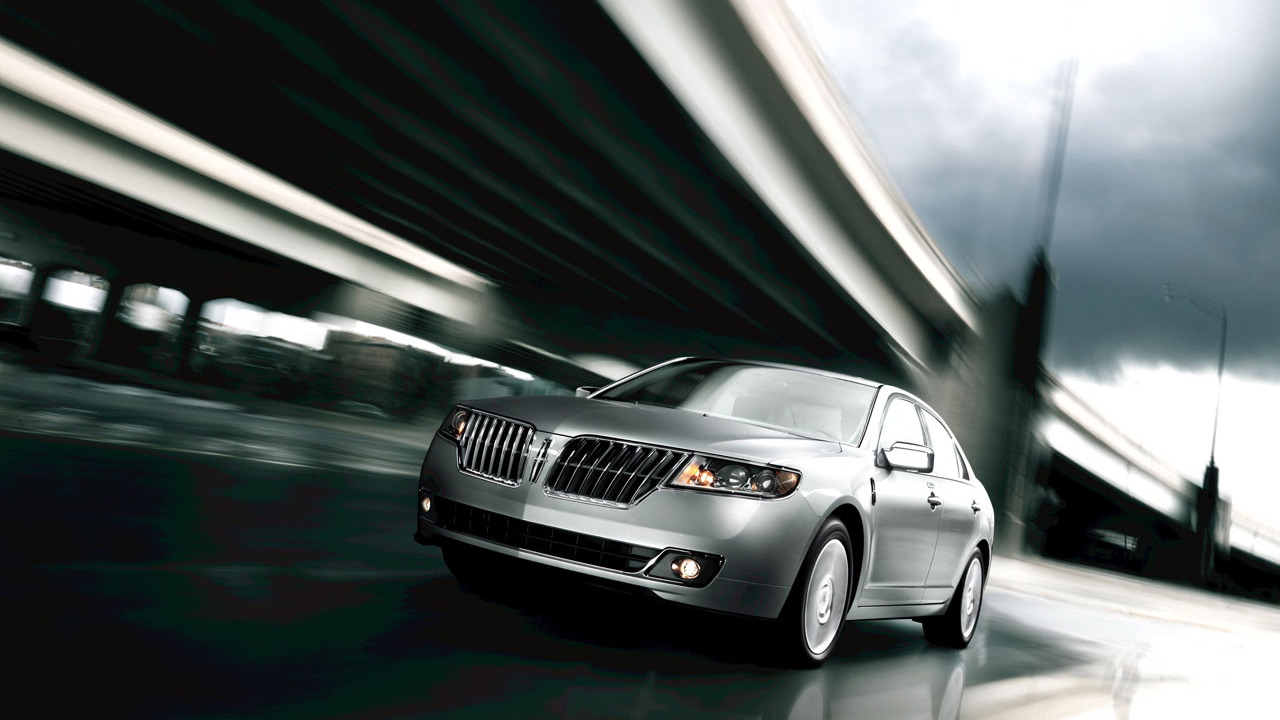 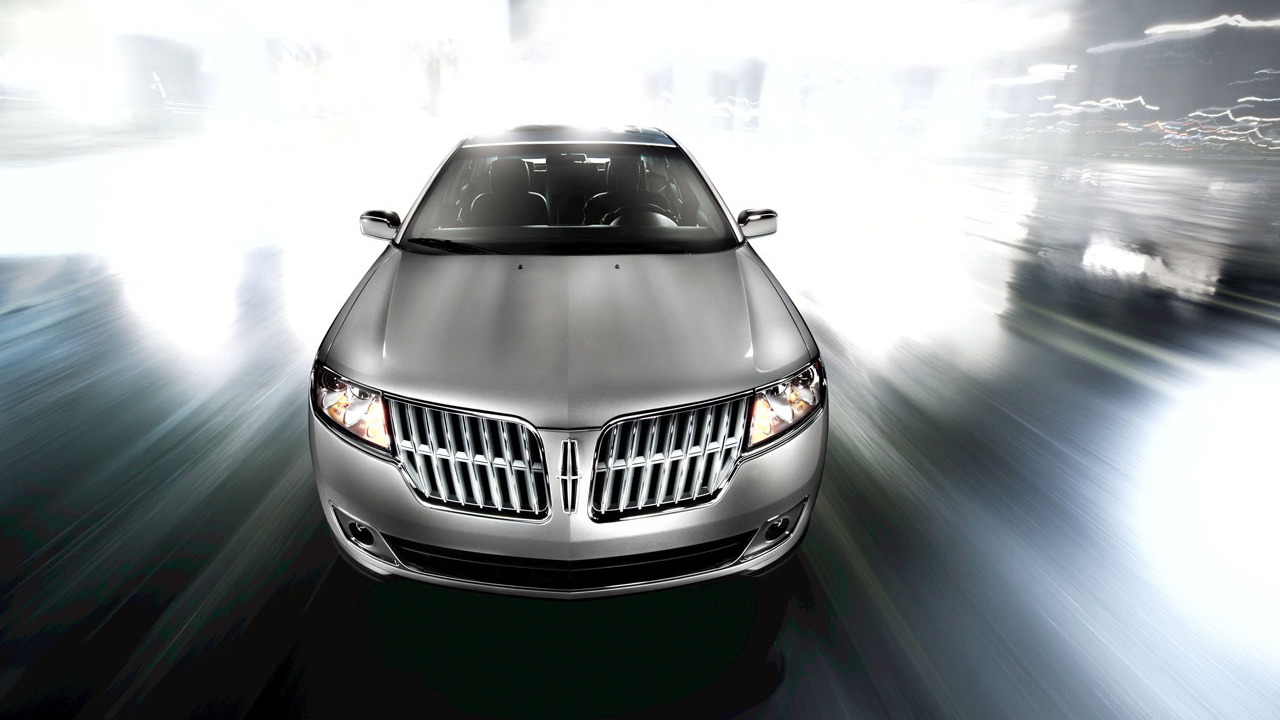 With a fuel economy of 36 mpg in the city and 41 mpg on the highway, the new 2011 Lincoln MKZ Hybrid already lays claim to the title of being the world’s most fuel efficient luxury sedan, and now it’s making the headlines once again. Lincoln will sell its new hybrid at the same base price as its conventional gasoline only V-6 powered sibling, with an official starting price of $35,180.

This means that customers will have a no-cost choice of a gas or hybrid powertrain with the Lincoln MKZ, although it must be noted that the hybrid model only has a four-cylinder engine as opposed to the V-6 model which gets six cylinders.

Either way, the MKZ Hybrid still offers plenty of punch thanks to the combination of its 2.5-liter four-cylinder engine, batteries and electric motor, all of which deliver a combined output of 191 horsepower. (This is the same proven powertrain used in the well-received 2010 Ford Fusion Hybrid.)

Standard features of the car include Ford’s latest SmartGauge and EcoGuide digital eco-driving coach, as well as leather seats; power front seats with heating and ventilation; wood trim; parking sensors; MyKey, which allows drivers to set speed limits and warnings; and a special keyless entry system, which lights up along the door pillar and is touch-sensitive.

The 2011 Lincoln MKZ Hybrid outdoes its closest competitor, the Lexus HS 250h, by offering more standard features, offering seating for five instead of four, and getting 6 mpg better fuel economy on the highway. It goes on sale this fall.