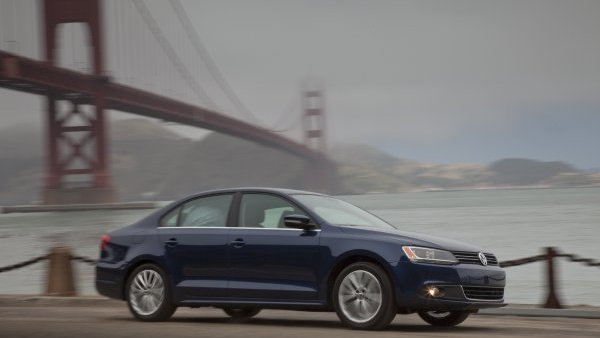 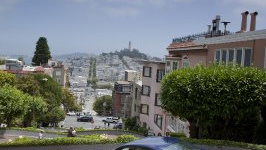 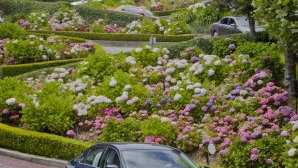 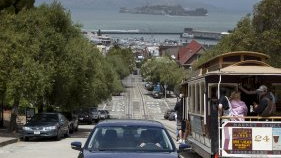 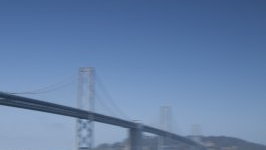 The 2011 Volkswagen Jetta arrives this fall in showrooms, but the German automaker's already planning on two green versions of the new compact four-door for U.S. customers.

When it goes on sale, the Jetta will assume its usual place in the VW lineup, beneath the Passat and atop a likely addition to the family, the new Volkswagen Polo subcompact. And of course, a TDI version is part of the strategy. The turbodiesel 2.0-liter four-cylinder is essentially the clean diesel found in the 2010 Jetta, with output of 140 horsepower and 236 pound-feet of torque. Highway fuel economy of more than 40 mpg is carried over, too.

The Jetta also will revive the non-turbocharged, 2.0-liter four-cylinder engine that puts out 115 horsepower. The outgoing car has a base five-cylinder engine with 170 horsepower, so it remains to be seen how thrilling performance for the new entry-level 2011 Jetta will be.

Clearly, Volkswagen is banking on a wide range of powertrains to take on the Honda Civic. But it's the upcoming Jetta Hybrid that promises to tackle Honda's green-car credentials straight on with a blend of battery and gas power. VW says its new compact hybrid will arrive in 2012, and will be based on its "twincharged" engine, a 1.4-liter four-cylinder with both supercharging and turbocharging.

We've driven the VW Polo with the twincharged engine, and in that package, it makes perfect sense. There's more than acceptable levels of power, and the powertrain's quite refined for all the high-rpm spinning going on under the hood. Along with direct injection and intercooling and battery packs, the complex powertrain in the 2012 Jetta Hybrid could put out 150 hp for performance along the lines of today's five-cylinder model.

There's a hitch, though: the twincharged four-cylinder sounds like a costly engine to produce, since hybrid battery packs, superchargers and turbochargers all cost more than a simple four-, five-, or six-cylinder engine. Given that Volkswagen's cutting the price on the Jetta, there may be hope the Hybrid will hit the market for less than $25,000--in the same pricing ballpark as the current Civic Hybrid.

Volkswagen hasn't commented on pricing, of course--the Hybrid's still at least 18 months away from dealers--but with the Jetta's fundamentals realigned to American tastes, that price could be the biggest hurdle the new sedan faces.