Sometimes, we get the most amazing stuff in our e-mail. Most spy shots show up on our sister site, MotorAuthority.com, but once in a while, sometimes they come directly to us here in green-car-land.

Which is how we ended up with these spy shots, taken by a reader on his mobile phone while walking through New York City's Gramercy Park neighborhood.

They show a black Rolls-Royce Phantom long-wheelbase sedan with blacked-out rear windows. Those are rare cars, but not all that unusual in the tonier precincts of Manhattan.

But what caught our reader's eye was the two Hybrid badges, one on each front fender, just above the Rolls-Royce badge.

Is this a top-secret test mule for a new, greener, uber-Phantom? (And, if so, would that make it a Green Goblin?)

It appears the owner has taken badges from a vehicle fitted with the General Motors Two-Mode Hybrid system and simply pasted them onto his Phantom. Perhaps he has a strange sense of humor. Or perhaps he believes they'll avert resentful glares from the public.

He may even feel just a tad guilty at the obvious opulence of his 18-foot-long luxury sedan, fitted as it is with a 453-horsepower, 6.75-liter V-12 engine.

In any case, to our anonymous reader: Thanks for the photos.

We'd likely know if Rolls-Royce were really pursuing a hybrid sedan. Or, for that matter, if parent company BMW were fitting Phantoms with the twin-turbo V-8 powertrain from the 2010 BMW ActiveHybrid X6 that does use the Two-Mode system.

The Connecticut license plate on the Phantom reads UNICOO, and there was a small United Nations logo inside the windshield. We're not sure if the Rolls-Royce is owned by a U.N. executive (does it even have a COO?) or there's some other explanation.

But we just couldn't resist the headline. 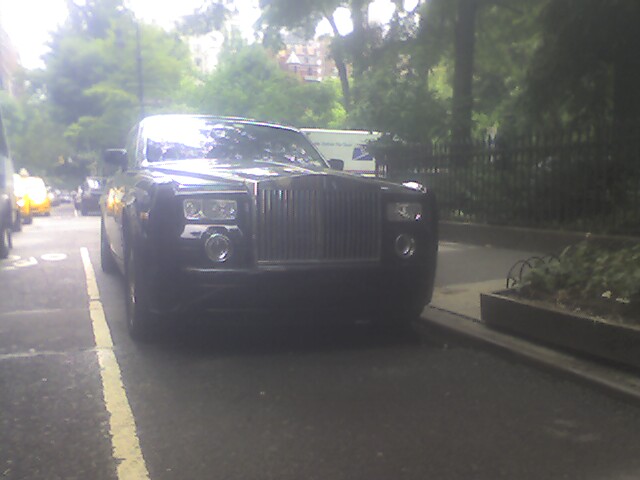 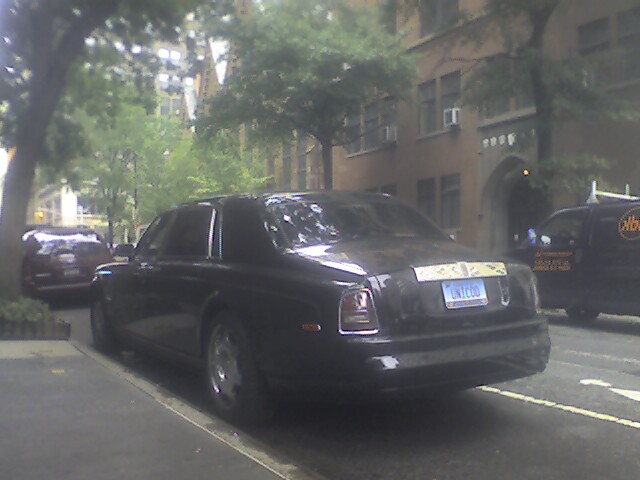 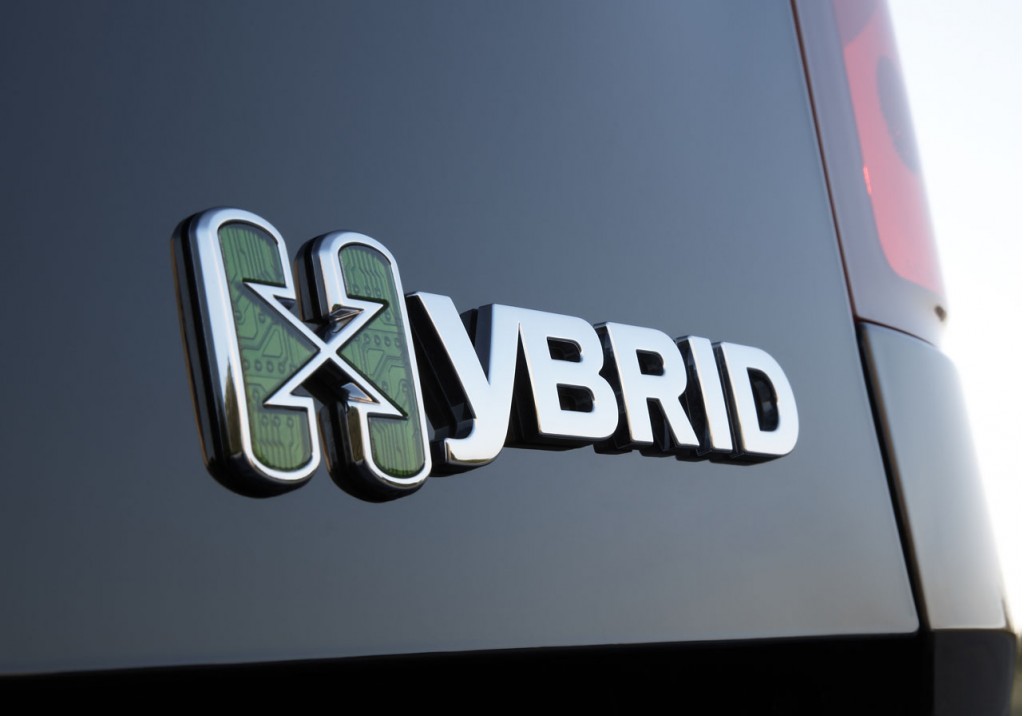