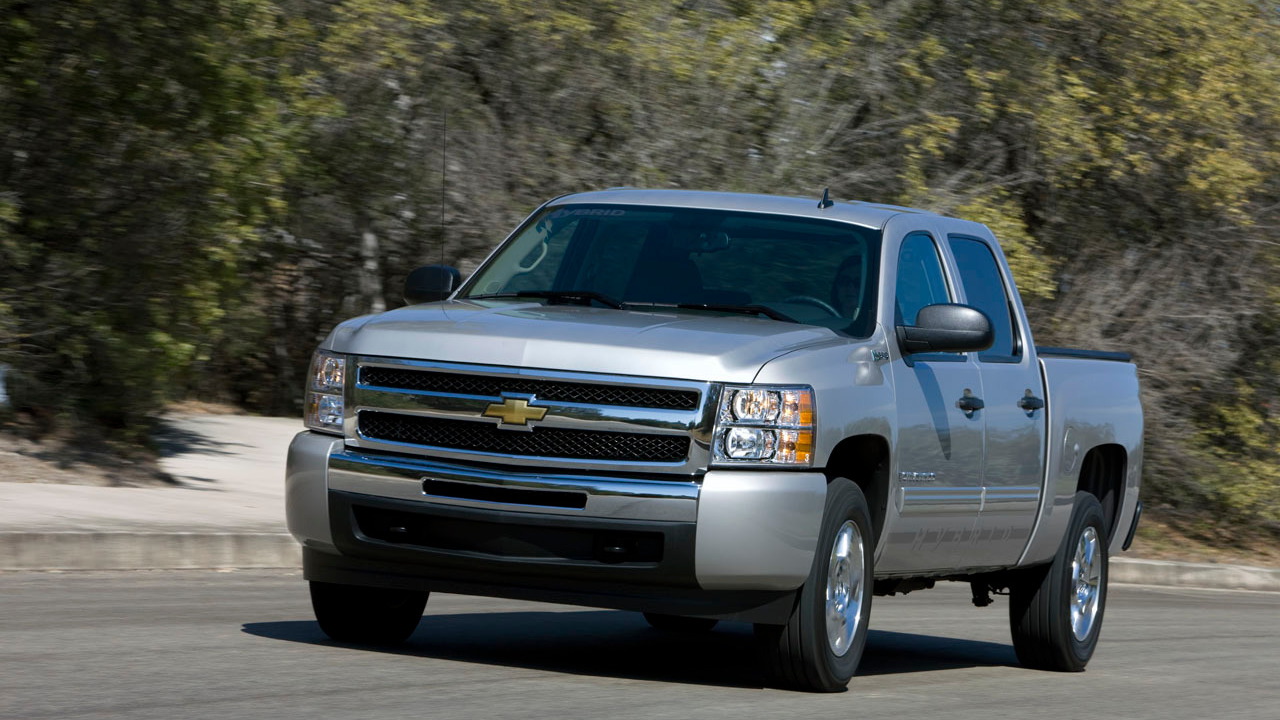 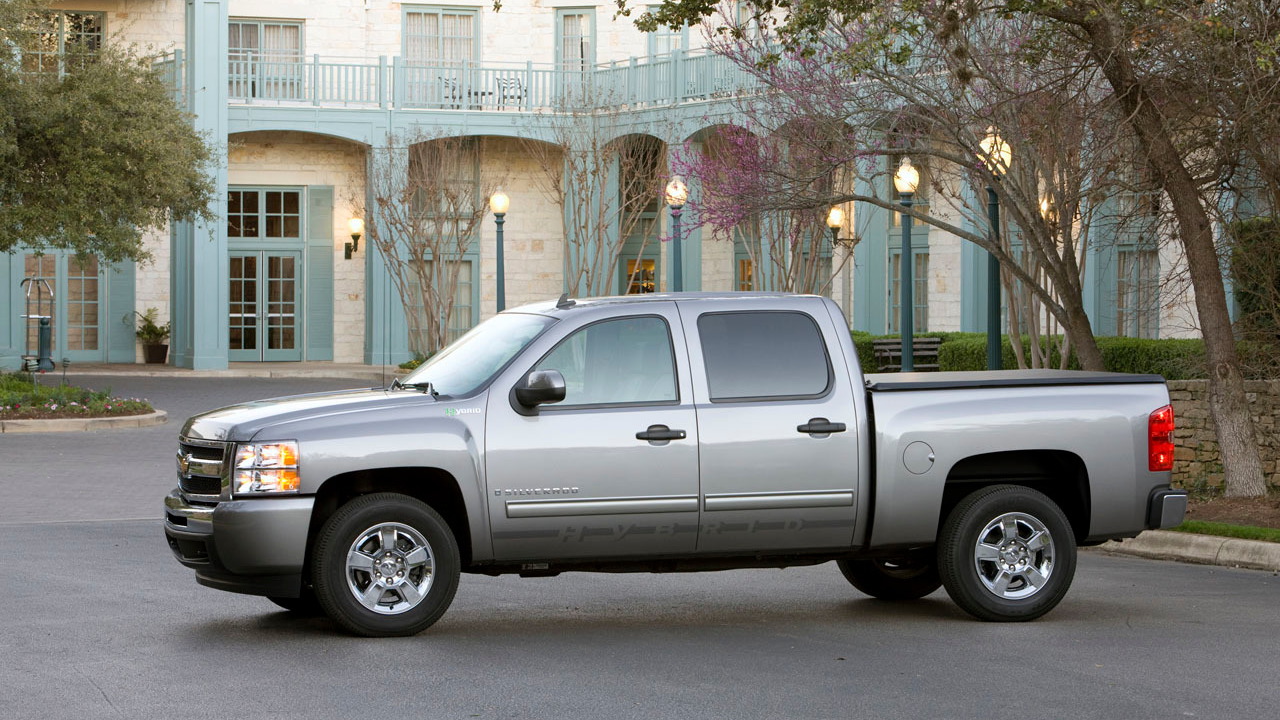 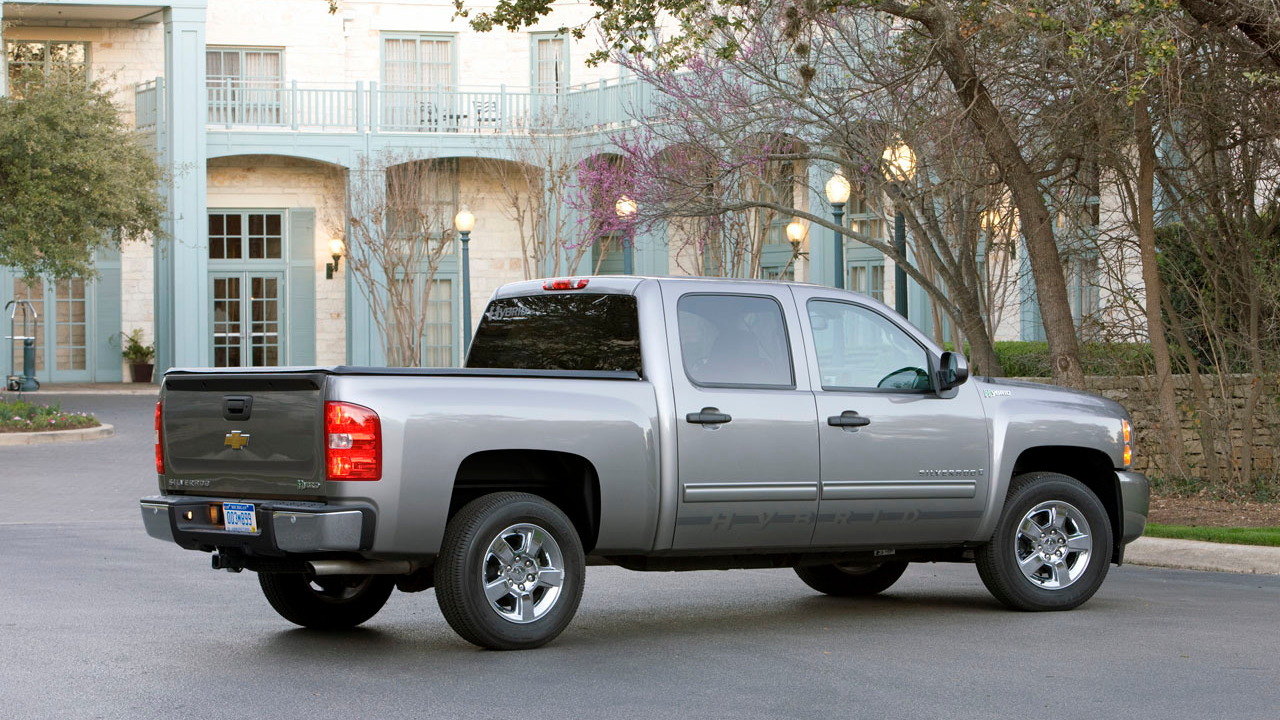 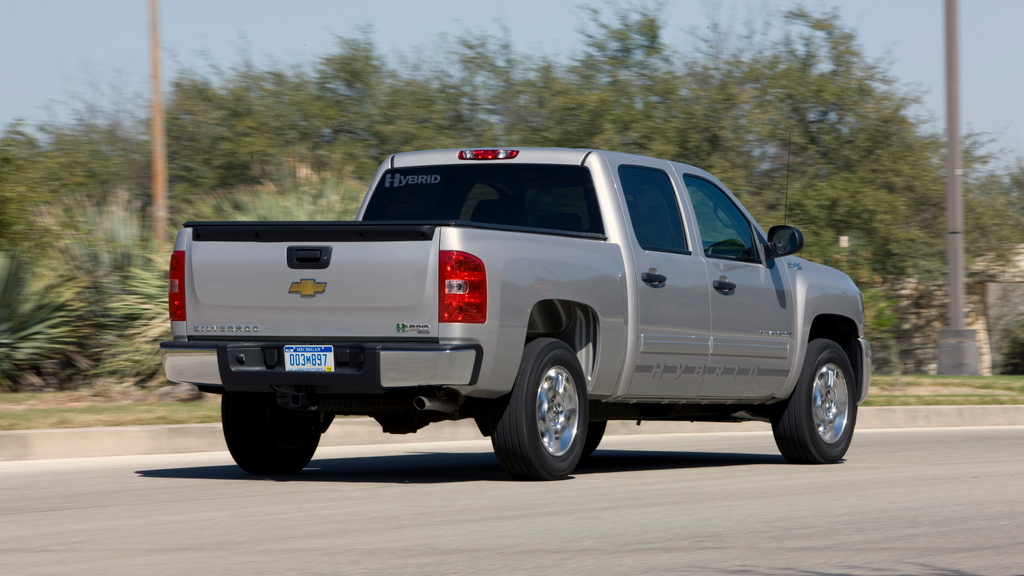 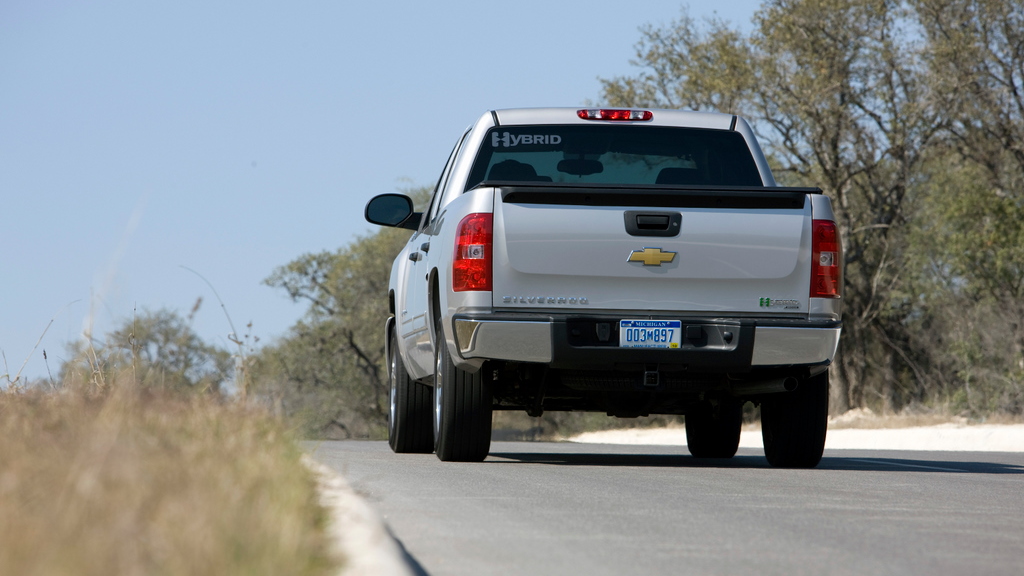 So the company took the unusual step last Friday of issuing a press release to announce that it had sold 576 of Silverado Hybrid pickups in one fell swoop.

The buyer is Verizon, which is buying the trucks as part of a sustainability initiative covering 1,600 vehicles that launched earlier this year. The entire order will be delivered by the end of next month.

That mileage rating may not sound like much of an improvement, but it is. If you do 10,000 miles a year (which is low for a fleet truck), half each in the city and on the highway, you save 140 gallons of gasoline a year.

The hybrid powertrain adds roughly $3,000 to the cost of a similarly equipped standard pickup, meaning a payback of about 7 years assuming $3/gallon gasoline.

Doubling the annual mileage halves the payback, so the hybrid might possibly pay off for Verizon--depending how many miles its trucks cover. There's also a $2,200 tax credit.

The 2010 Silverado Hybrid comes only as a four-door Crew Cab, with a 332-horsepower 6.0-liter V-8 paired to the company's Two-Mode Hybrid system. Under light loads, the engine deactivates four of its cylinders for better fuel efficiency.

Standard and luxury trim levels are offered, though we're betting Verizon will forgo the leather seats and other appointments in the fancier model.

The hybrid pickup can start from rest and accelerate up to 30 mph purely on electricity provided by its nickel-metal-hydride battery pack, which sits under the rear seat.

Verizon notes that it placed its order through Fairway Motors, a woman-owned Chevrolet dealership in Hazelton , Pennsylvania, as part of a separate diversity initiative.