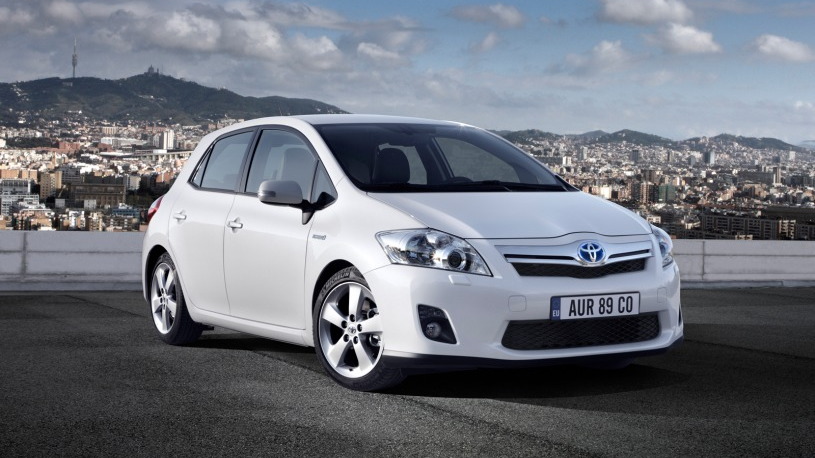 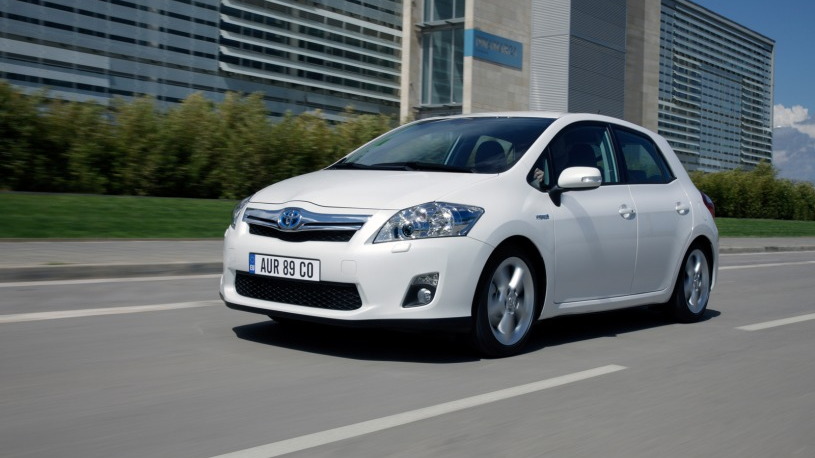 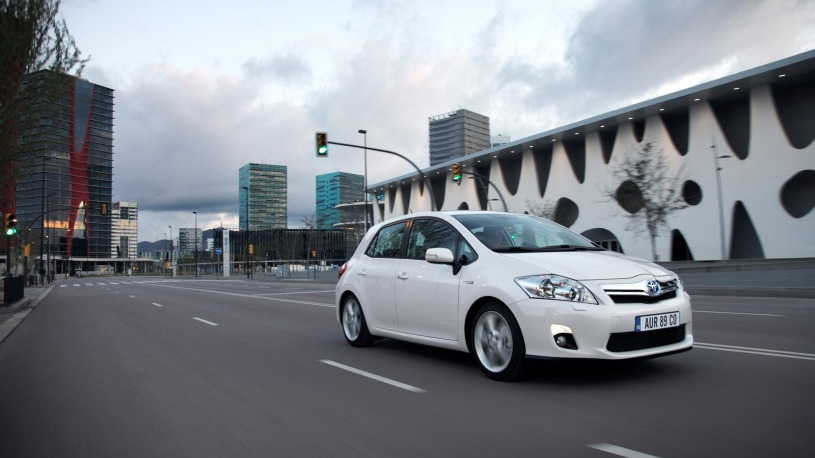 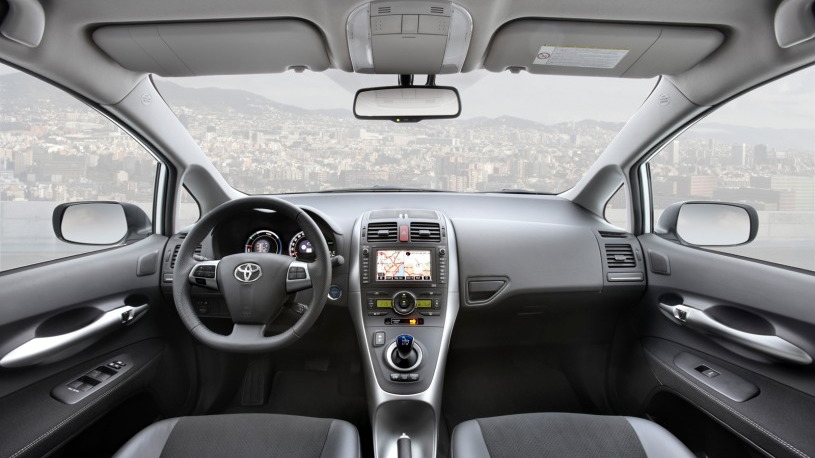 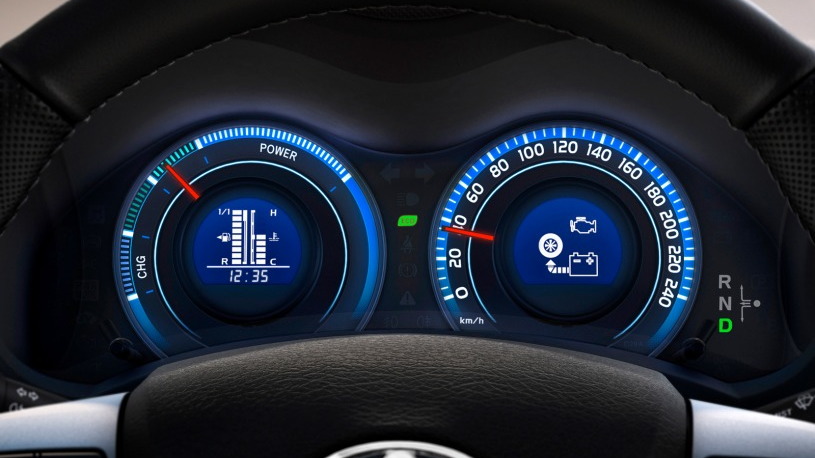 Now a road test of the Europe-only 2011 Toyota Auris Hybrid raises the question: Will this compact hatchback be the first addition to a broader range of new Prius models?

Unlike the Prius, the Auris Hybrid doesn't use a dedicated body. Instead, it's a hybrid version of the gasoline car that replaced the Corolla hatchback in Europe way back in 2007.

Toyota has just started building the 2011 Auris Hybrid in England, making the U.K. the fourth country (after Japan, the U.S., and China) where Toyota assembles its hybrid vehicles.

In the U.S. market, the Toyota Corolla is strictly a sedan. Its sole compact hatchback is the 2010 Matrix, which has no hybrid model. But Toyota is now missing a compact hatchback in its line following the death of the Matrix model, built with the Pontiac Vibe in a California plant that the company closed after GM walked away from its half. [explanation]

Now, Lexus is launching its new, smaller CT 200h luxury hybrid hatch for 2011, complete with its strange "Darker Side of Green" video campaign. Will Toyota follow suit with the Auris Hybrid, by rebranding it as a Prius?

Inside Line thinks it will. In a Barcelona road test of the British-built hybrid, the site says, "It's our guess that the Auris hybrid car will soon come to the U.S. as part of Toyota's plan to expand the Prius nameplate into a complete model range."

The 2011 Auris Hybrid has been updated to reflect its new green role, with a new dashboard styling closer to that of the Prius, the blue hood badge Toyota uses on all its hybrids, and a smaller trunk to accommodate the nickel-metal-hydride battery pack.

The Auris Hybrid uses the same 1.8-liter four-cylinder engine and Hybrid Synergy Drive system as the Prius. The company says it consumes about 20 percent less fuel than the standard version, and emits 17 percent less carbon dioxide.

Inside Line's European reviewer, Richard Bremner, summarized the car as a "slightly odd mix of the very refined and the somewhat coarse," calling it "a fairly dull drive" but noting that he achieved 44 miles per gallon--competitive with diesel models of the same size.

We're at least slightly skeptical that the current Auris Hybrid will become the next Prius model. At the Detroit Auto Show in January, Toyota unveiled its FT-CH concept car, a fairly radical, sleek, and boxy compact hatch design.

The current Auris Hybrid is far, far from the sleek and striking FT-CH, which was designed at Toyota's European studios. In fact, its styling is aging quickly, and it's due for a refresh in 2012 or 2013.

Still, at 22 inches shorter than the Prius, the FT-CH sits squarely in the compact or C-class size category--as does the Auris. So could the FT-CH concept be a preview of the next Auris Hybrid, due for 2012?

We'd place our money on one of two scenarios:

Tell us whether you think an Auris Hybrid would make a good Prius model--or whether it's just not "Prius-y" enough--in the Comments below.