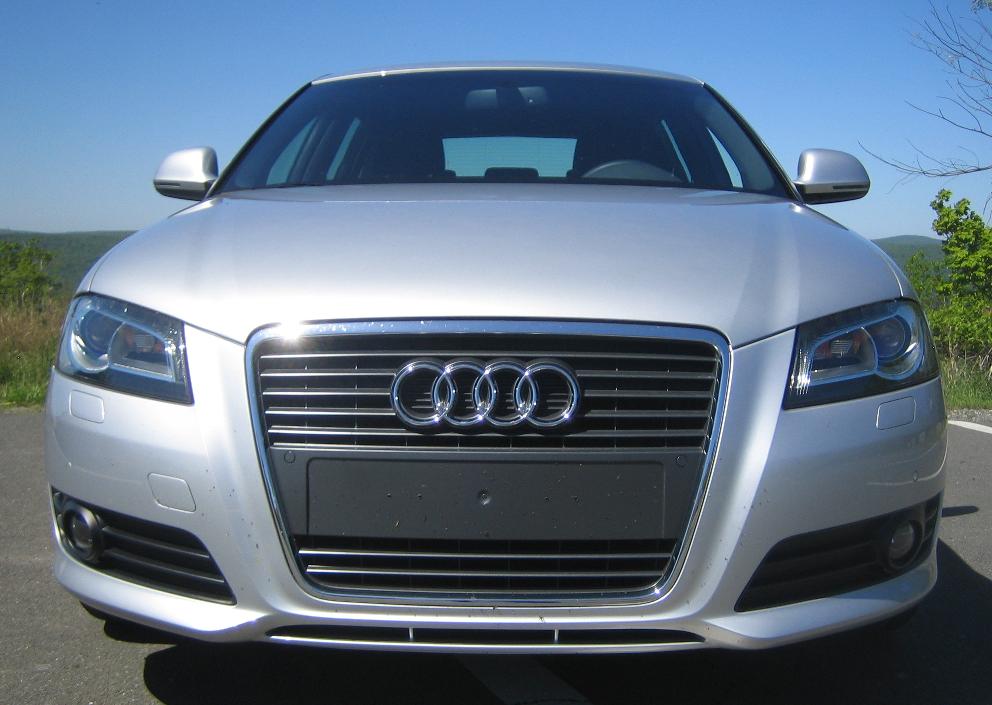 European automakers may be taking tentative steps into hybrids, but much of their green-car strategy still depends on clean diesels, adapted from engines that power half the new cars in Europe.

Six weeks ago, Volkswagen launched its "TDI Truth and Dares" publicity effort to convince the US public that clean diesel was safe, convenient, and economical.

Now, Audi has come out with its own effort to persuade US consumers that oil-burners make sense for saving fuel and the planet, and helping the country achieve energy independence.

And they're doing it by facing one of diesels' biggest public image problems head on. One new tagline: "Di*sel | It's No Longer A Dirty Word".

Hoping to springboard off the expansion of social media like Facebook and Twitter, Audi is also hoping a new video, "Truth in Diesel," will go viral. That one emphasizes the need for America to achieve energy independence.

Says the German carmaker: Starting 30 years ago with the oil crisis of 1979, the video provides historical context around the nation's ongoing struggle to break free from foreign oil. The simple solution = clean diesel.

Finally, Audi has joined with the Nature Conservancy's voluntary carbon offset program, offering to make a $1 donation for every Facebook user who joins the cause.

With the 2009 Audi Q7 TDI already on sale, and the 2010 Audi A3 TDI arriving this fall, Audi is launching its diesels into a lousy car market, with gas prices considerably lower than a year ago.

We think Volkswagen may be the biggest winner in clean diesels, and we'll be curious to see how Audi's efforts play out.

Meanwhile, here's that video. What do you think; would you send it to your friends?