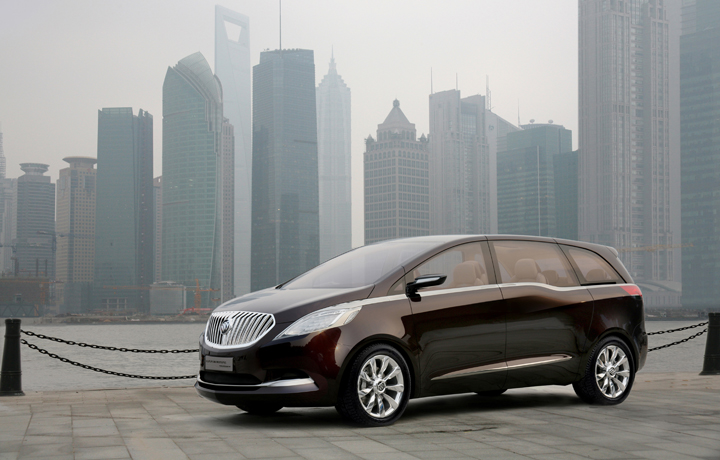 Today General Motors unveiled the Buick Business MPV (multi-purpose vehicle) Concept, a sleek hybrid with five doors and seating for up to seven. The MPV was developed in China, where Buick has long been a favorite marque, by the Pan Asia Technical Automotive Center (PATAC). PATAC was launched as a joint venture in 1997 between GM and Shanghai Automotive Industry Corporation (SAIC), so new GM President and CEO Fritz Henderson and SAIC Chairman Hu Maoyuan shared the unveiling spotlight.

The Business Concept features the same iconic design cues as last year's Buick Riviera Concept, but PATAC designed the Business with more than modern elegance in mind: this Buick was built to accommodate the next-generation GM Hybrid System, similar to that in the LaCrosse Eco-Hybrid. The addition of an advanced lithium-ion battery and more powerful electric motor to the current belt-alternator-starter hybrid technology will improve the fuel economy of vehicles with the new system by up to 20%. The next-generation GM Hybrid System will also improve fuel efficiency and reduce tailpipe greenhouse gas emissions by turning off the engine while the vehicle is idling, and by extending regenerative braking to capture and re-use more energy.

Back to the design...given the popularity of Buick in China, the Business Concept design borrows heavily from the typical Buick design language and from traditional Chinese art forms and artifacts. Its sleek LED headlamps show the direct influence of liuli, a modern crystal sculpture art form, but the grille boasts the familiar "waterfall" design that has become a Buick icon. The exterior color is Zitan Purple, which borrows its name and hue from rare Chinese zitan wood, but there on the hood are the traditional Buick portholes.

If and when General Motors or PATAC did decide to mass-produce the Business Concept, it would likely be marketed to the elite business class of China, who have grown very fond of the elegance and comfort of Buick, and who have flocked to MPV-style transportation for their commutes. Says Cao Min, PATAC Concept Car Chief Designer, "The design of the vehicle inherits Buick's vision for business class on the road, creating a sense that space means possibility."

Space does mean possibility. The stylish design paired with the fuel-economy boost from the next-gen GM Hybrid System would likely make it a hit on this side of the Pacific as well...where soccer moms and business-class dads would likely compete for the keys each morning. 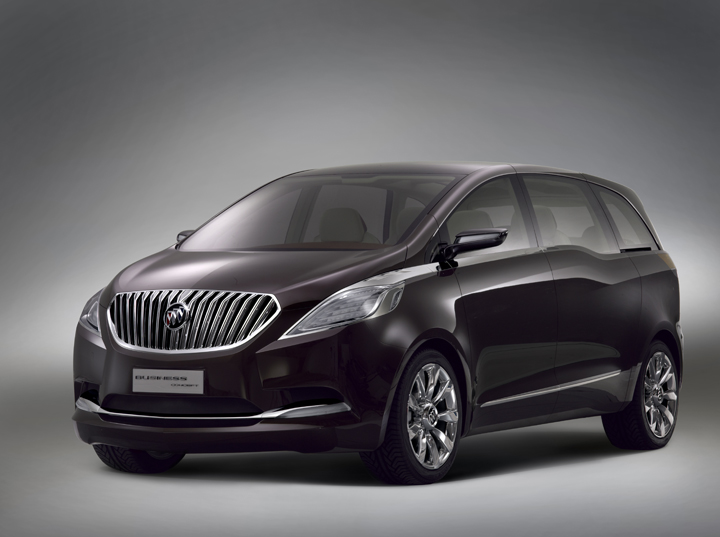 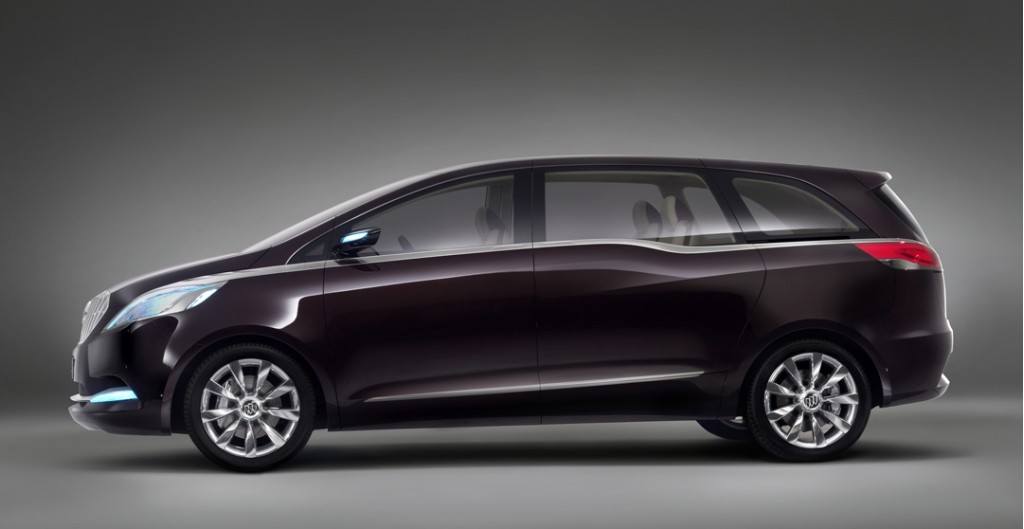 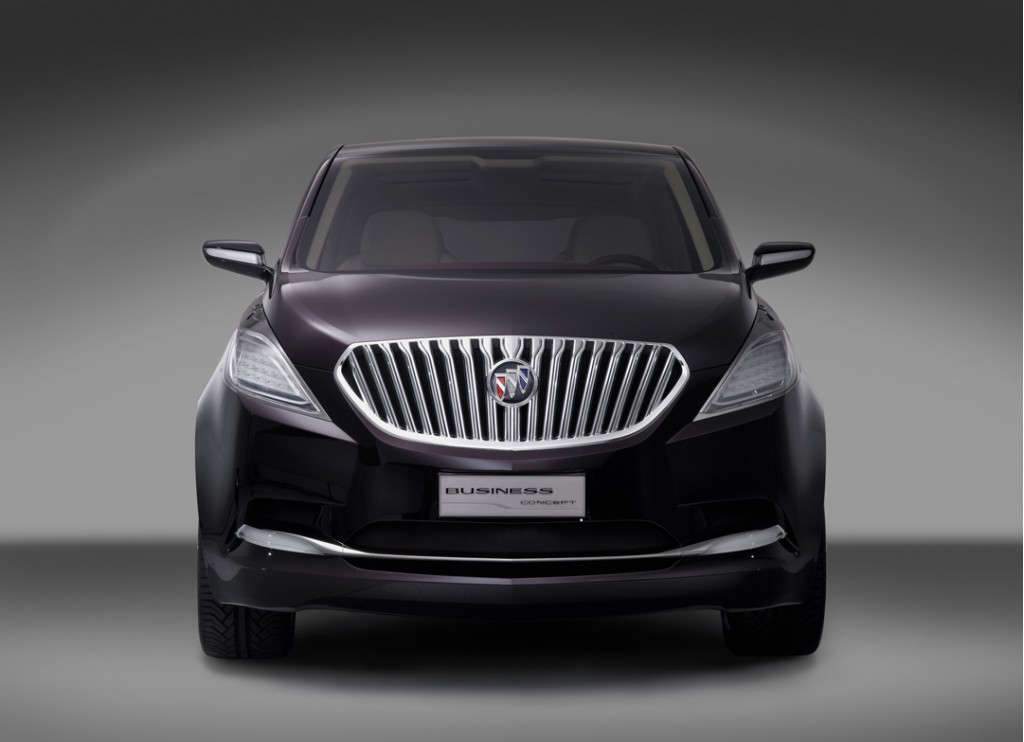 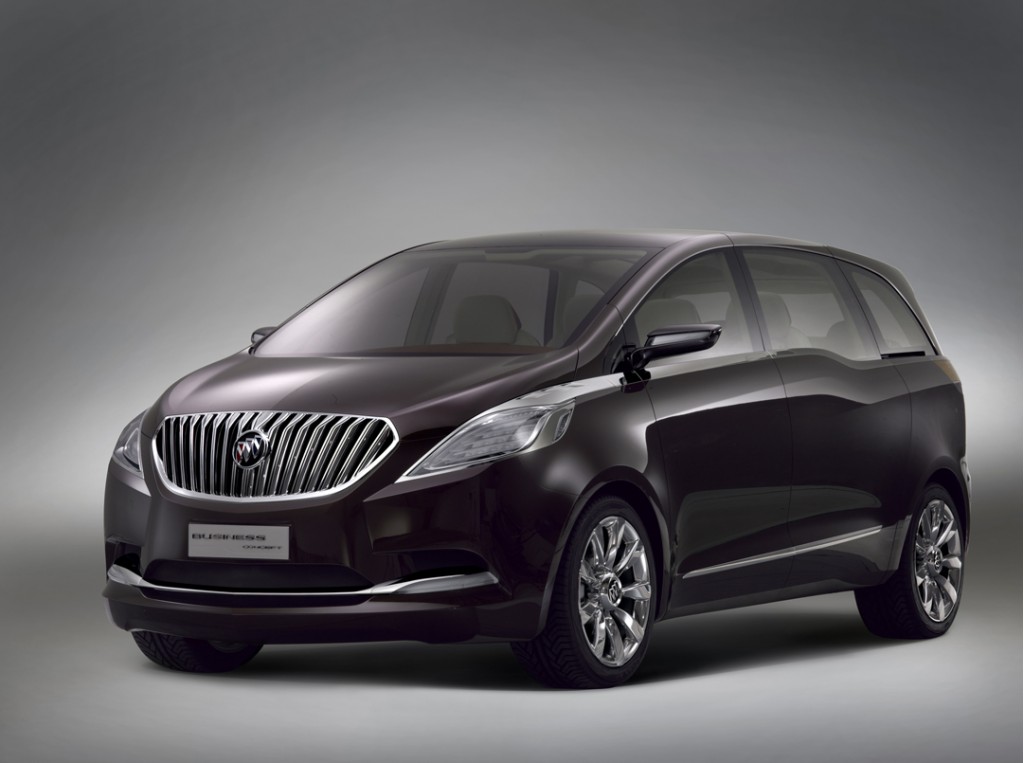 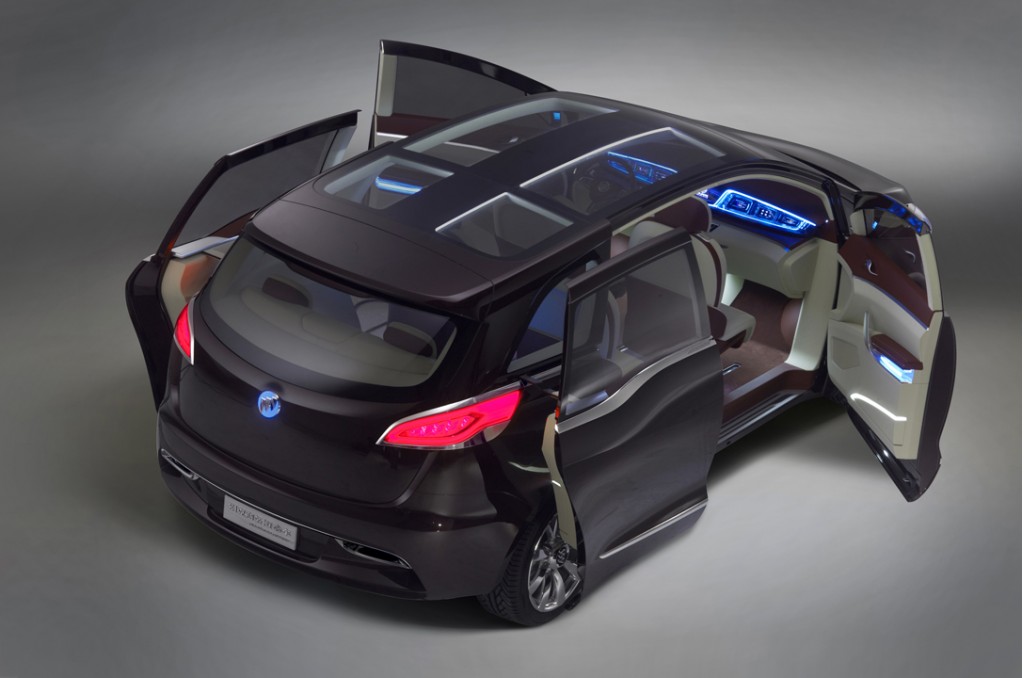 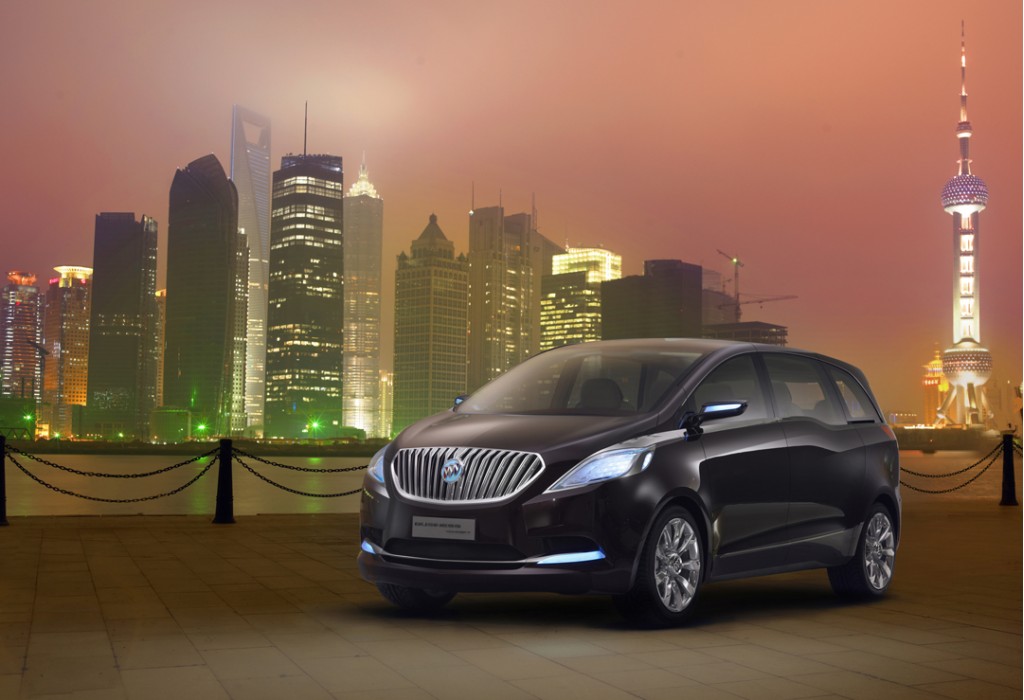