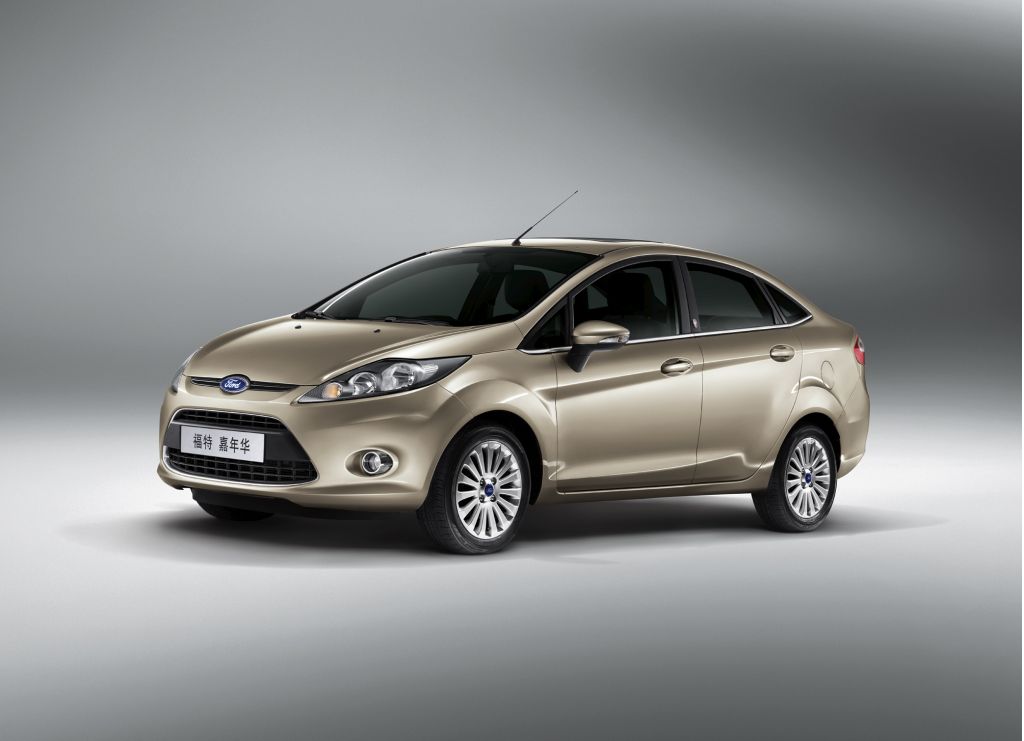 This week's arrival of 100 Ford Fiesta test cars from Europe means your social media may soon be barraged with messages (presumably positive) about how great Ford's future subcompact is to drive and live with.

The five-door Fiestas, built in Cologne, Germany, will be loaned to "young trendsetters" who will "build buzz and anticipation" for its arrival in the States as a 2011 model early next year. They'll share their impressions through Facebook, Flickr, YouTube, and others (no doubt Twitter, although Ford didn't specifically mention it).

More than 3,300 people applied for the 100 slots through Ford's "Fiesta Movement" website by posting videos on YouTube. Those videos were viewed almost 600,000 times. The "agents," as Ford calls them, will be assigned monthly missions involving the Fiesta, which they'll record and share through digital media.

The agents probably think of it a free car; we call it clever marketing.

Why is Ford handing out new cars to young people? The company wants to target the Fiesta at the 70 million Millennials born between 1979 and 1985. This group comprises 28 percent of the driving population and, says the company, hasn't yet established brand loyalty. We'd also wager that they want to avoid Toyota, Honda, and Nissan cars, since that's likely what their parents drove. Ewwwwwww.

Admirably, Ford is trying to get feedback from its likely customers before the car is launched. The company calls it the earliest chance it's ever had to get so much feedback ("unique" and "unfiltered") this far before the launch, which will be roughly a year from now.

The German-market cars they'll drive haven't been certified for sale here, so the EPA had to grant special permission to bring them. They've been updated to represent something close to the final US-spec car, though, with speedometers marked in miles per hour and English-language messages. The Bluetooth system still speaks with a British accent, though.

Each Fiesta is fitted with keyless entry and push-button start, Ford's EasyFuel capless fuel filler, 16" or 17" wheels, and other premium features.

The Fiesta has done well outside the US; it's Ford's second-best selling vehicle in 19 European markets, and response has been better than expected in China and other Asian markets. Cars for the North American market will be built in Cuautitlan, Mexico. The Fiesta will compete with the Honda Civic, Volkswagen Polo, Toyota Yaris, and Nissan Sentra, among others. 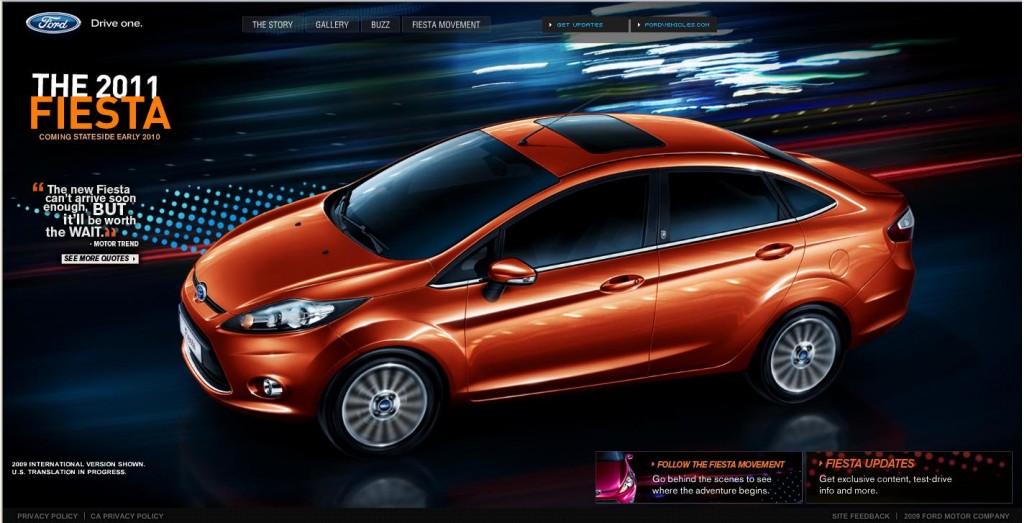