BMW has taken a step toward localizing battery production for future EVs. The automaker on Wednesday announced a partnership with Envision AESC for a dedicated battery plant in South Carolina.

The plant will have 30 gigawatt-hours of annual production capacity and will be powered by powered by 100% net-zero carbon energy, the two companies said in a press release. A location hasn't been chosen, but the plant will supply cells to BMW's Spartanburg, South Carolina, factory located in the northwestern part of the state.

AESC said it will supply next-generation cells with 20% more energy density, faster charging speeds, and 30% more EV range for BMW models produced in Spartanburg by 2030. But the company didn't provide a specific timeline for production of the new battery plant. AESC also didn't announce a total amount for the investment—although BMW did clarify that it represents a $1.7 billion investment from the automaker in its U.S. facilities. 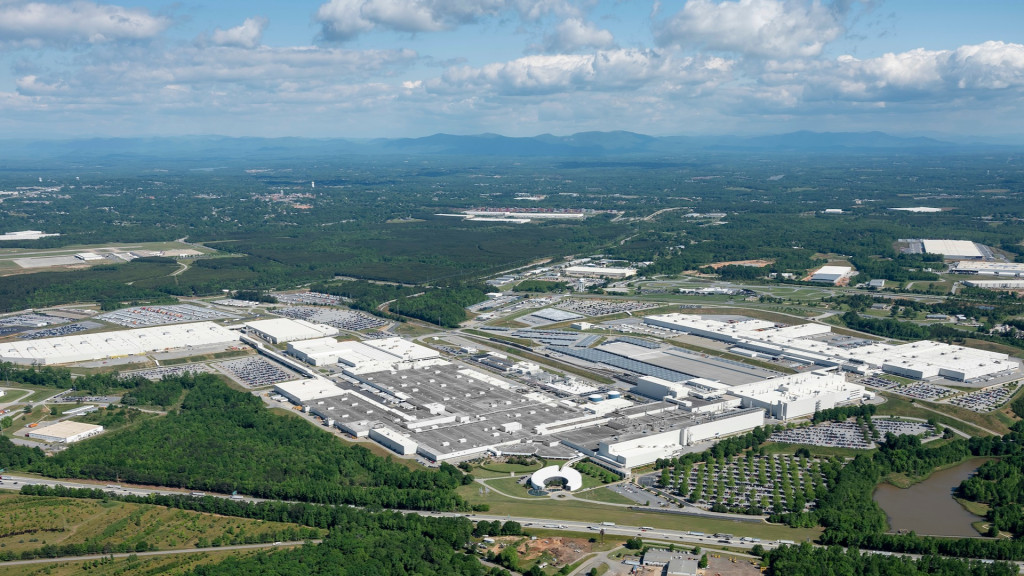 "Envision AESC is committed to sourcing critical battery components cobalt, lithium and nickel from certified mines, providing full transparency of extraction methods and ensuring responsible mining." the company said in a statement. "The company increasingly relies on recycled materials, which will contribute to a reduction in CO2 emissions from cell production in the new plant."

AESC was established by Nissan and NEC in 2008 and is best known as the supplier of cells for the Nissan Leaf. It became Envision AESC and an independent company with its sale to China's Envision Group in 2018 but continues to supply Nissan.

Cells for Nissan come from a Tennessee factory located near the Nissan assembly plant in Smyrna. AESC is also building a factory in Kentucky, and announced a partnership with Mercedes-Benz for a battery plant in Bibb County, Alabama, to supply the automaker's Tuscaloosa assembly plant, which builds the EQS SUV and EQE SUV. 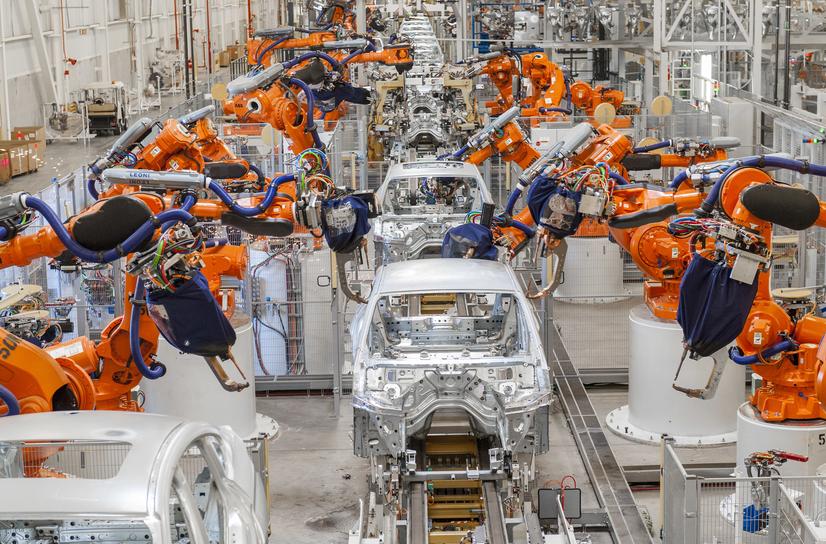 BMW vehicles in production at the Spartanburg, South Carolina plant

BMW hasn't said which electric models will be assembled in Spartanburg. Opened in 1992 as BMW's first manufacturing plant outside Germany, the factory currently builds the X3, X4, X5, X6, and X7 SUVs, with production of the XM plug-in hybrid SUV slated to start there later this year.

BMW's battery announcement follows Honda's recent announcement of an Ohio battery plant, while Hyundai recently indicated it would move up the timeline for building EVs in the U.S. These initiatives will help position future EVs for eligibility for the federal tax credit under revised rules that emphasize local assembly and add more requirements for minerals and supply chains.

In addition to using AESC cells for future U.S.-market models, BMW is also experimenting with new battery technologies, including solid-state cells and a mixed-chemistry battery pack from startups Solid Power and Our Next Energy (ONE) respectively. But neither will appear in a production car for some time; BMW in 2021 estimated that solid-state batteries wouldn't be ready until the end of the decade.