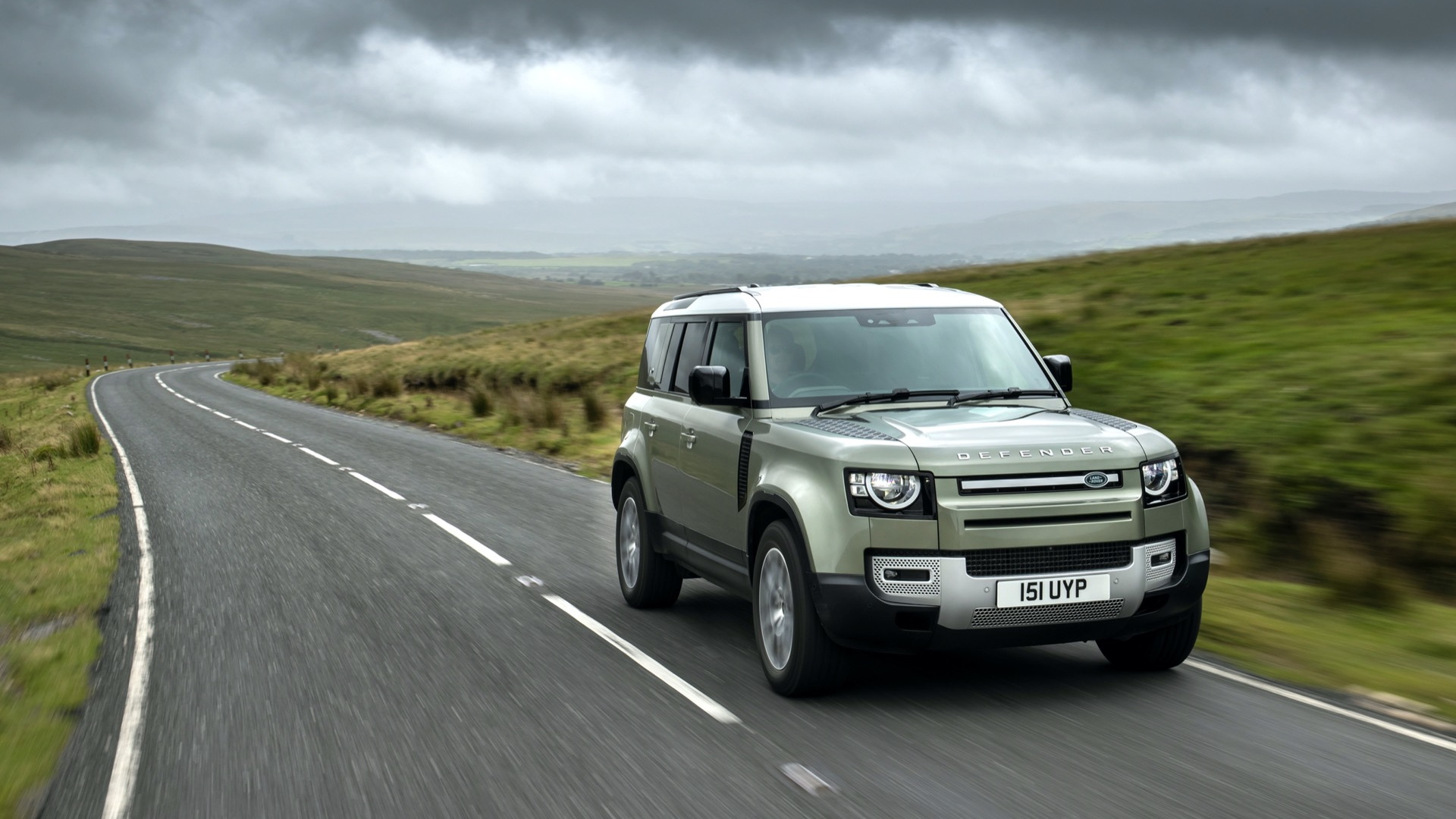 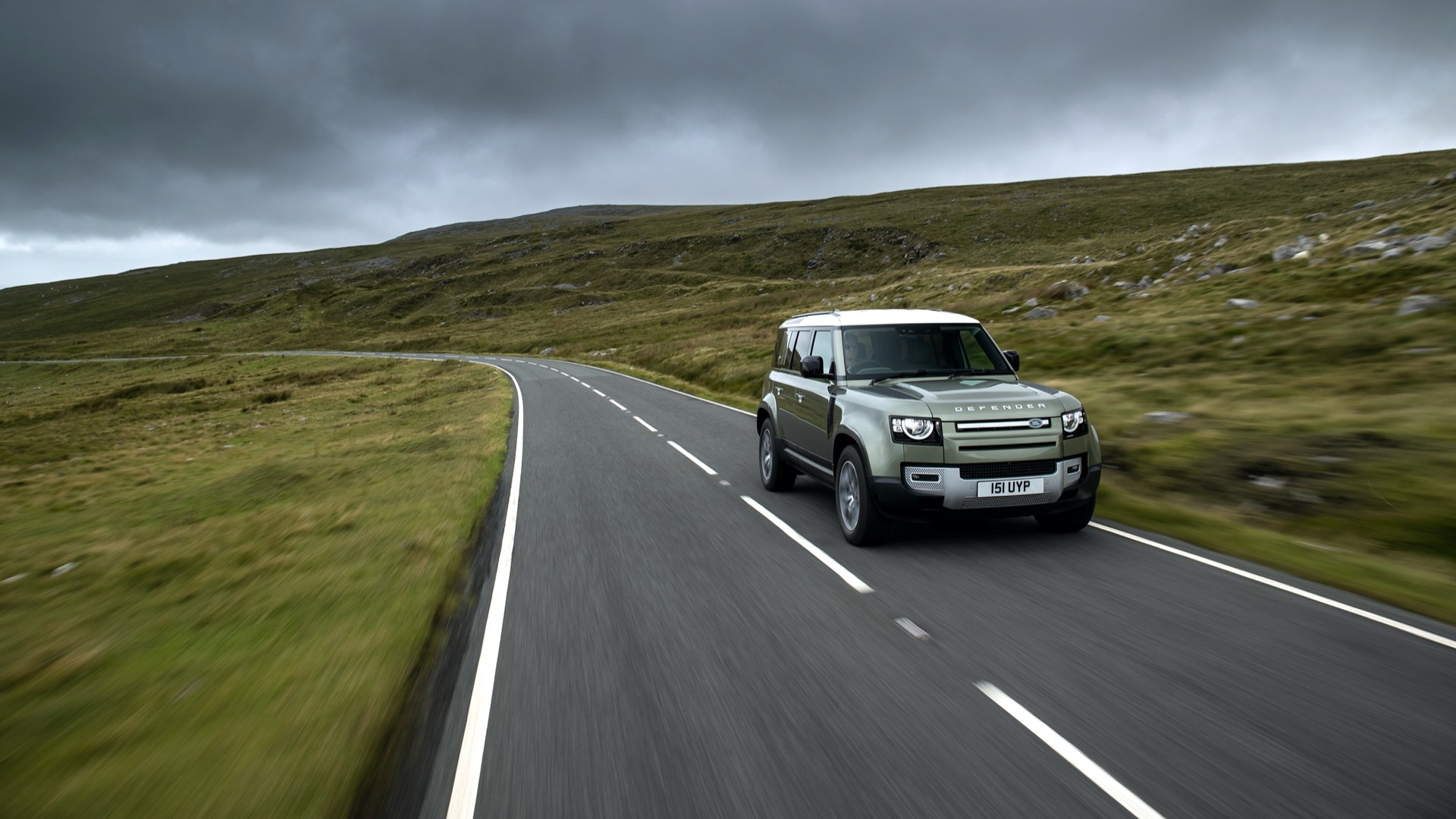 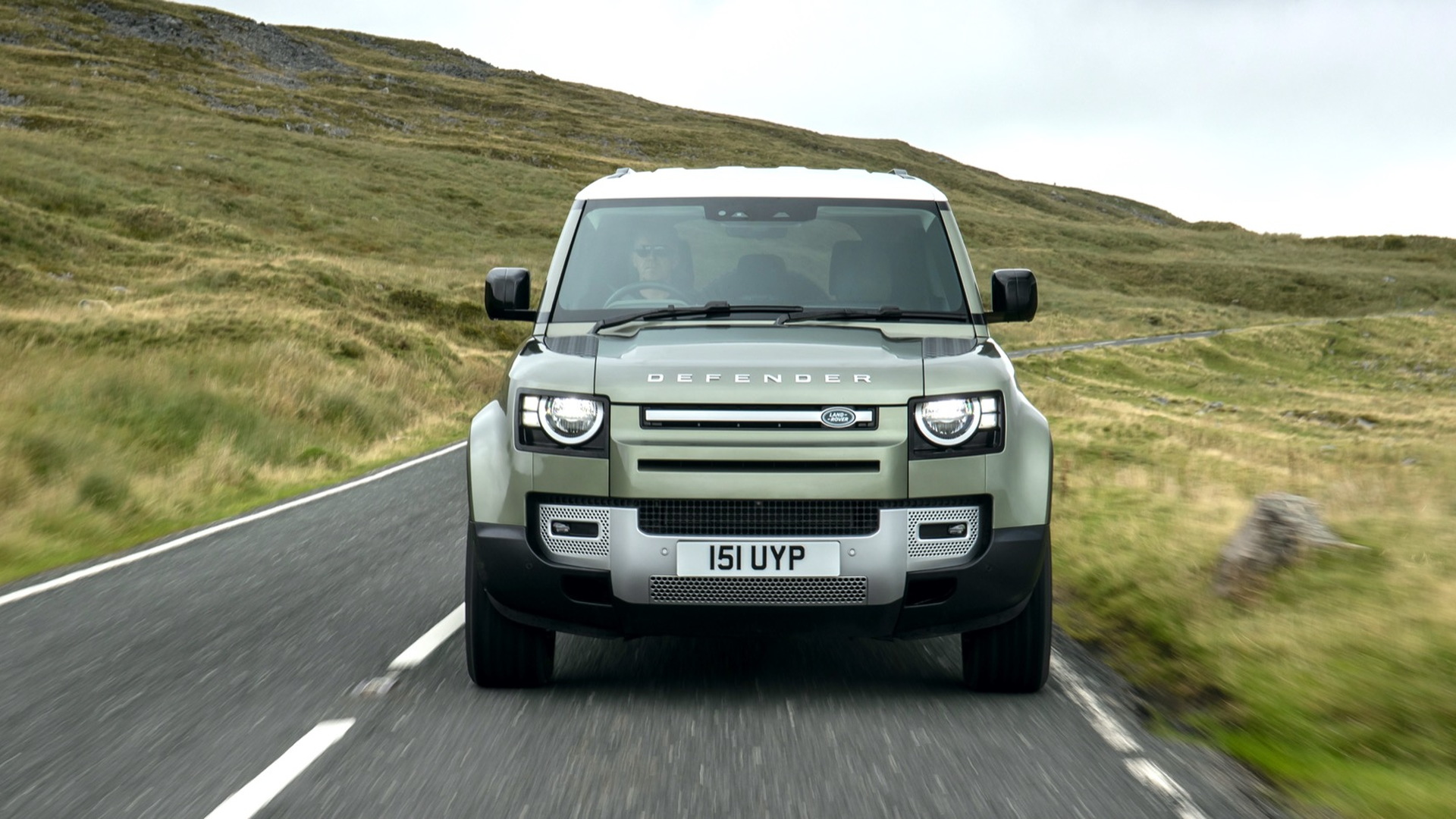 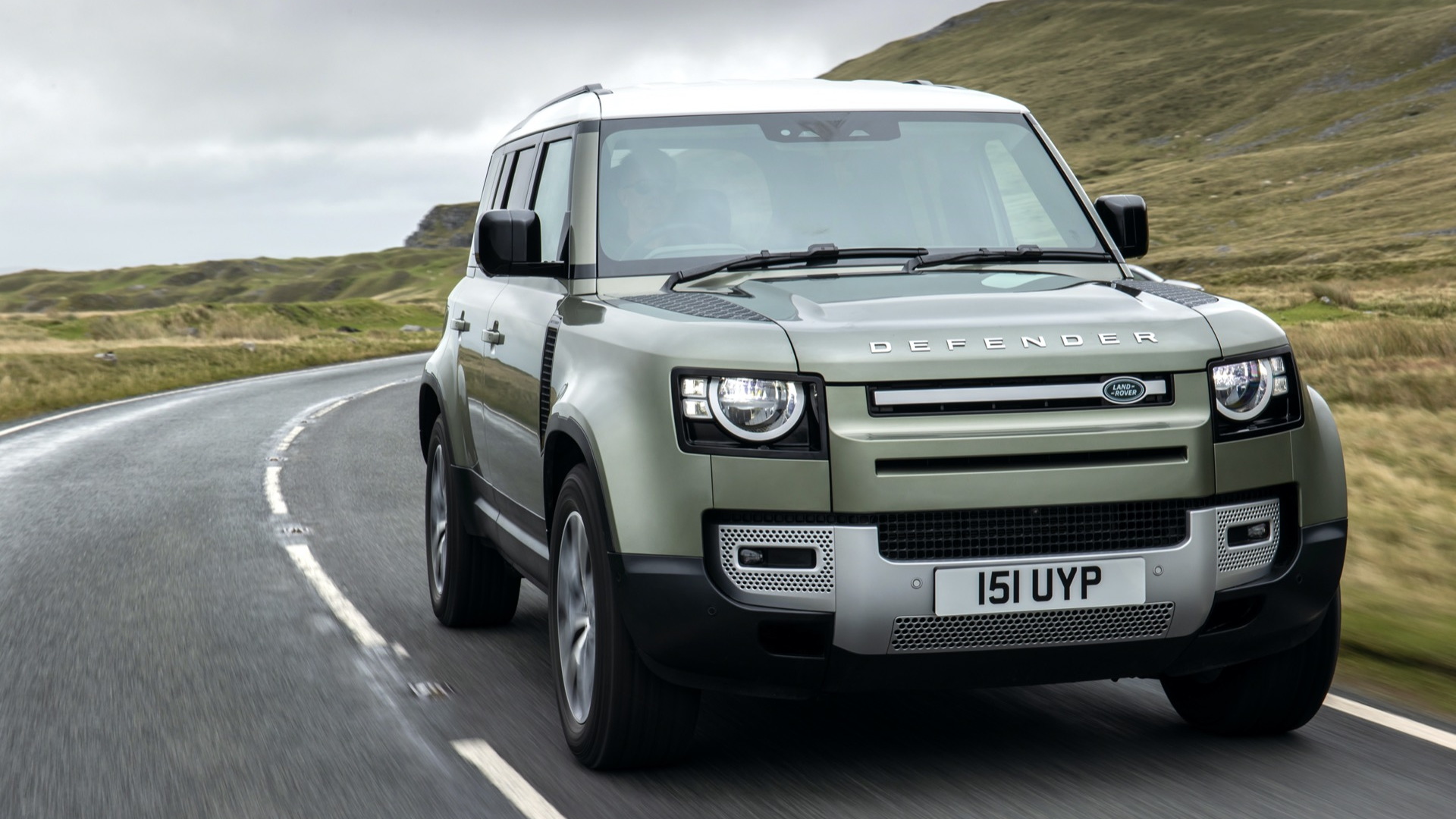 Jaguar Land Rover has announced a hydrogen fuel-cell prototype based on the Land Rover Defender SUV.

Although no specifications or further details about the vehicle were released—other than some photos and some fundamentals on how a hydrogen fuel-cell vehicle works—the Defender fuel-cell prototype will start testing towards the end of 2021 and will include tests for off-road capability and a look at fuel consumption.

The company confirmed last June that it was working on the hydrogen fuel-cell SUV—under a project called ZEUS, for zero and low-emissions vehicles in urban society—with development covered in part by a UK stimulus program for the auto industry. Then this February the company announced that it was cancelling its fully electric XJ flagship and instead pushing ahead with six all-electric models beginning in 2024—all appearing in a teaser shot to be crossover or SUVs.

Just days after last year’s announcement, the company’s executive director of product engineering, Nick Rogers underscored that there’s real potential in the project for something large in the automaker’s lineup.

“It’s absolutely really, really important; we truly believe that hydrogen has a real place and opportunity, particularly in the bigger vehicles,” said Rogers, then, responding to a question from Green Car Reports.

Large SUVs otherwise need to be fitted with such massive battery packs that you encounter “diminishing returns,” he suggested, just to achieve the driving range that luxury vehicle buyers expect. “You're in a space where unfortunately, you're making the cars so much heavier, that you're then using so much of that energy just to cart that heavy weight about.”

Although no specifications were detailed with Monday’s announcement, Rogers hinted last year that if the fuel-cell vehicle were also given a modest battery about the same size of a plug-in hybrid—and plug-in capability, which is something Toyota doesn’t allow on its fuel-cell models—it might be an important part of a strategy to make sure we’re not reliant on an oil-driven economy.

Land Rover isn’t the only company considering a tough, off-road SUV powered by hydrogen fuel cells. The French-made retro-styled Ineos Grenadier might have a future variant powered by Hyundai fuel cells. And Hyundai’s global R&D chief suggested to GCR last year that hydrogen fuel-cell tech is better for big pickups and SUVs and any EVs that need to tow.

The Land Rover fuel-cell SUV is part of the company’s aim to achieve zero tailpipe emissions by 2036 and net-zero carbon emissions across its whole supply chain, products, and operations by 2039. It claims to have seen forecasts that predict a total of 10,000 worldwide hydrogen fueling stations in 2030—ambitious numbers that will depend, as such a vehicle would if produced, on the emergence of technology for so-called “green” hydrogen from renewable energy.