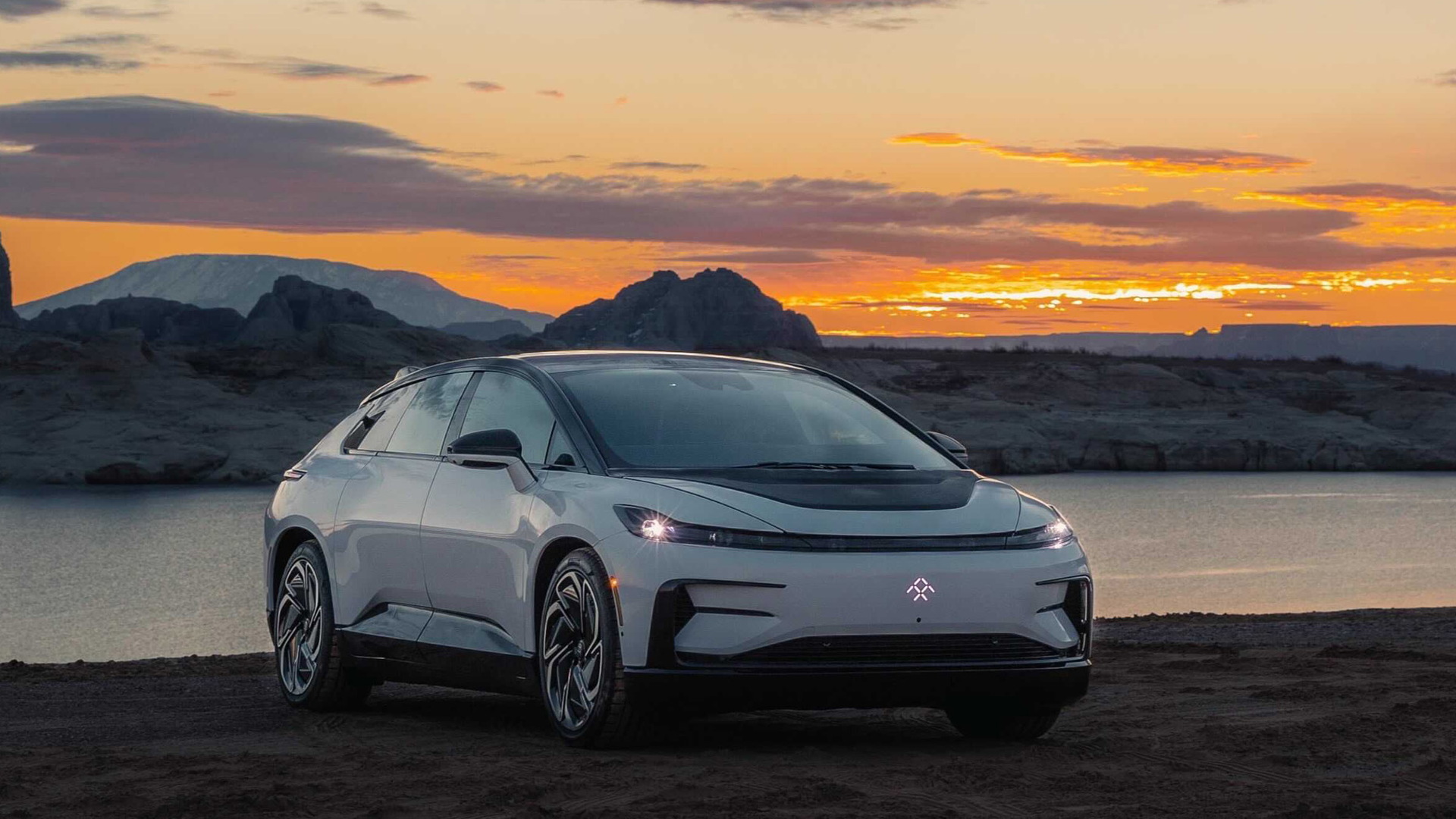 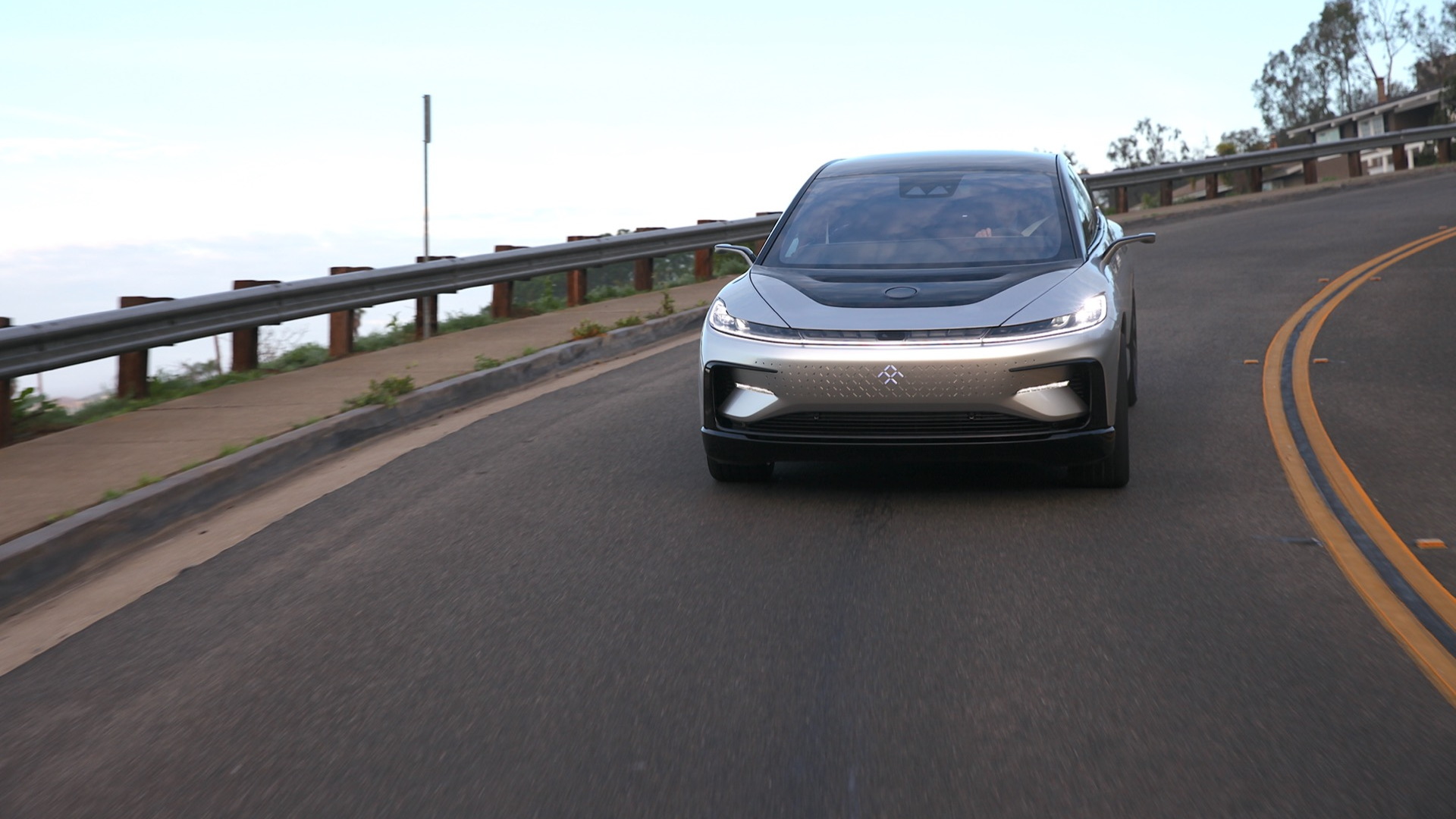 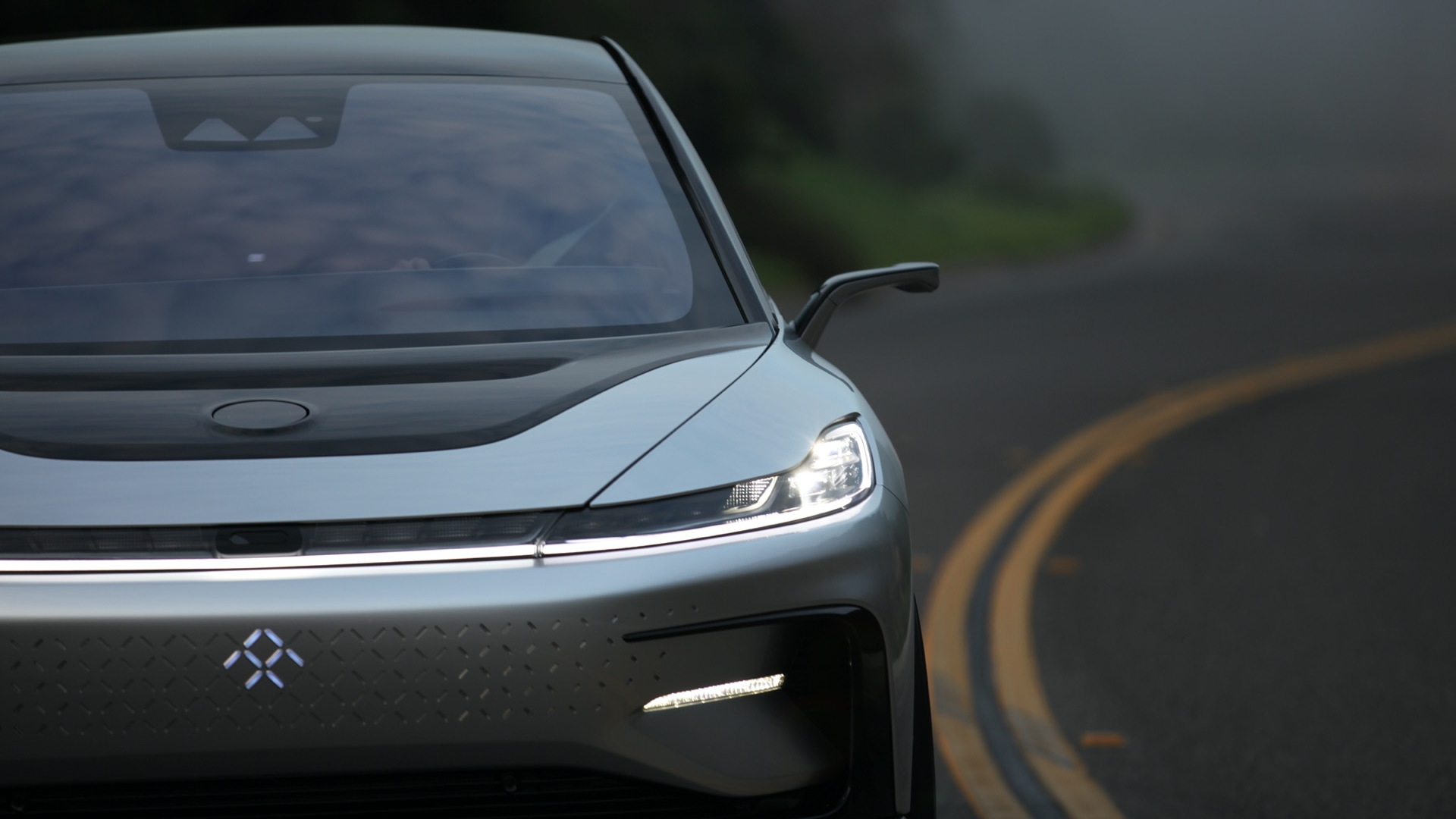 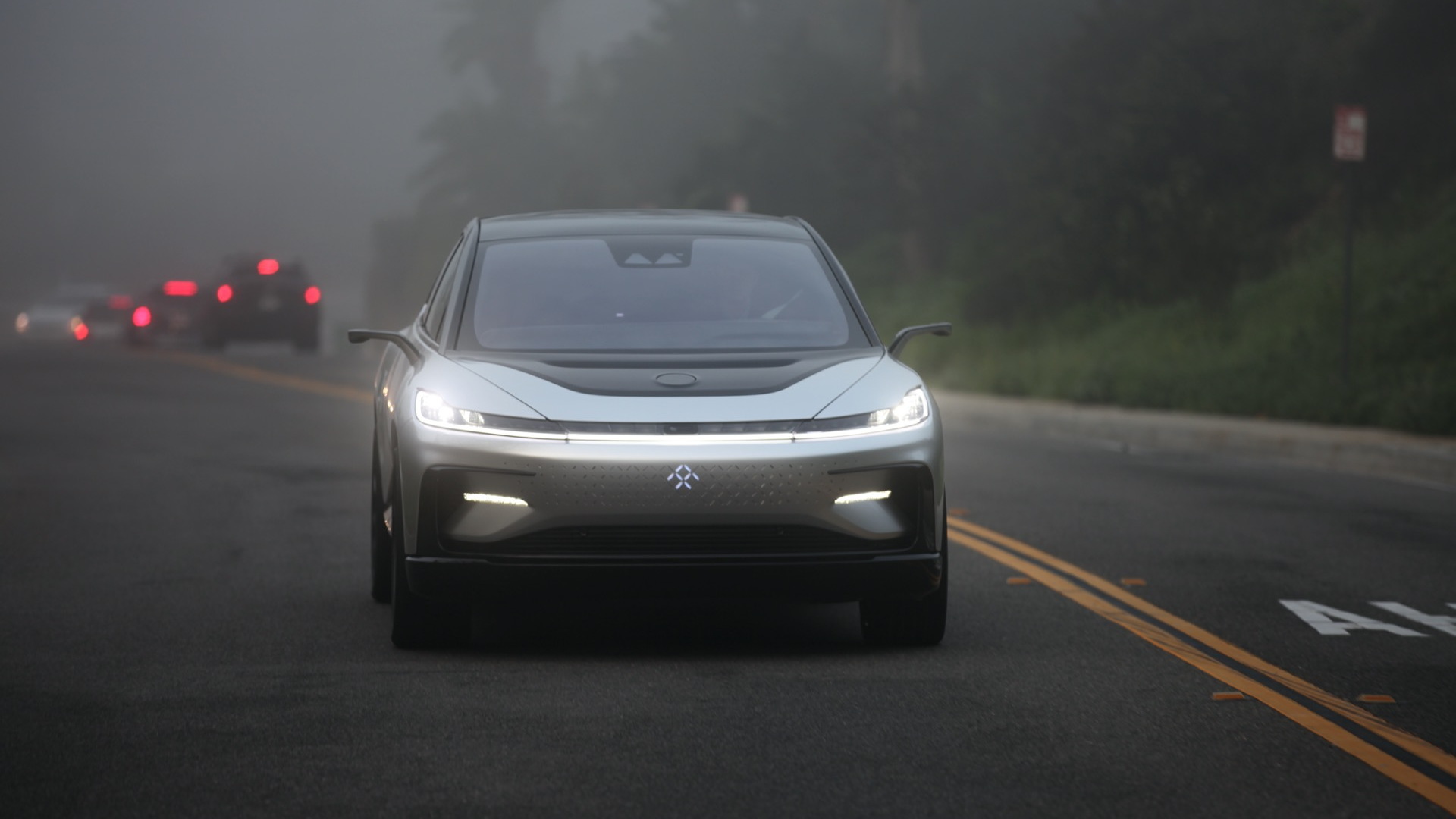 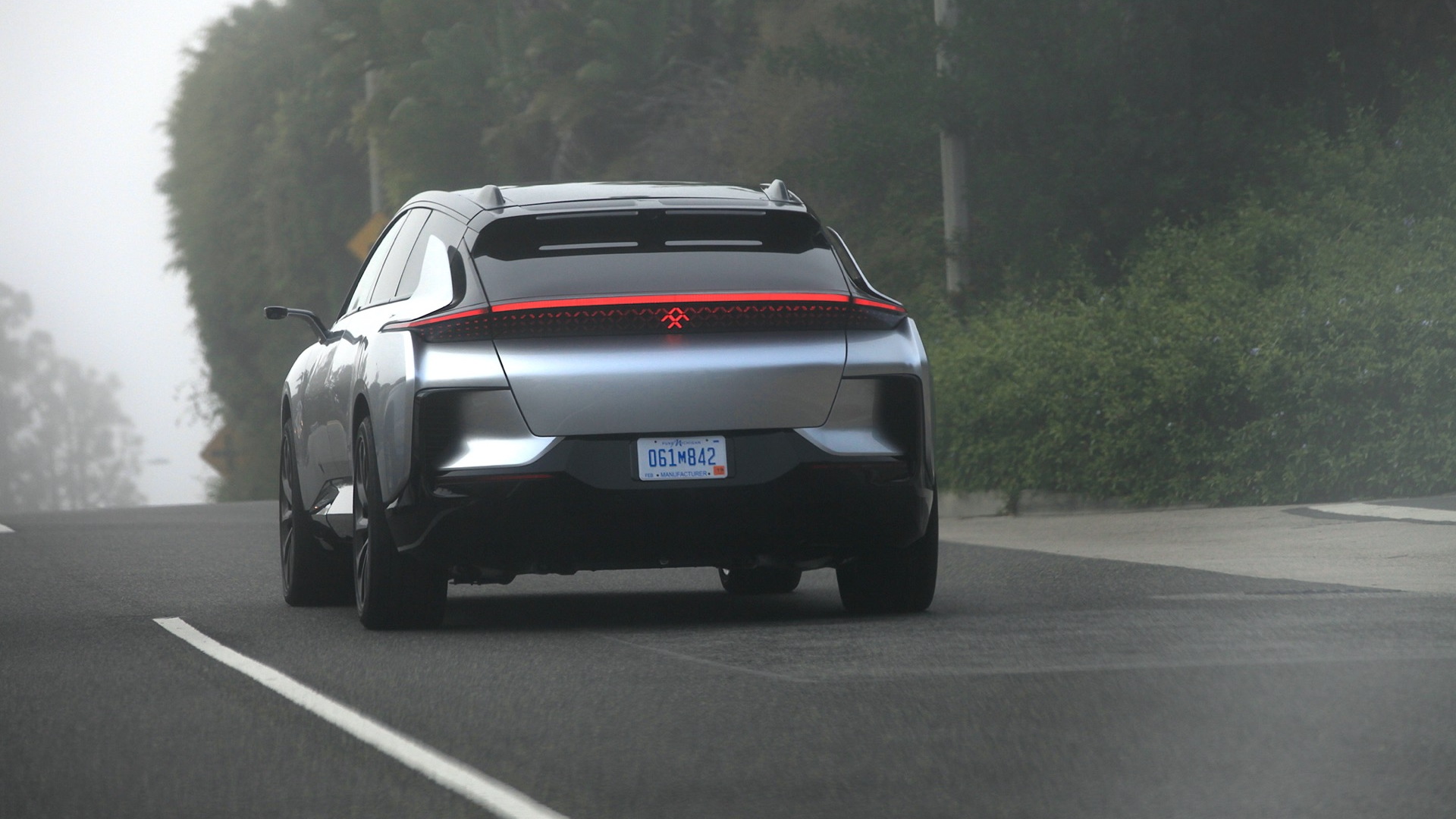 On Thursday Faraday Future announced a new plan to finally push ahead with development and production of its vehicles—by becoming publicly traded through a special purpose acquisition company (SPAC). But there's much more to it than that; it also announced that one of its new strategic partners will be “one of China’s top three OEMs and a key Chinese city,” with the city helping solidify a US-China dual-home-market approach.

That partner automaker is Geely. On Friday, Geely Holding Group announced the signing of a “framework cooperation agreement” through which Geely and Faraday “will cooperate in technology and engineering support and will explore the possibility of using OEM production services provided by Foxconn and Geely.”

Faraday, under the leadership of Carsten Breitfeld, the BMW i8 executive who was the CEO of Byton, also announced that it’s adopted a global manufacturing strategy, using its existing manufacturing location in Hanford, California, plus “a contract manufacturing partner in South Korea.”

Faraday Future also says that its FF91 flagship, originally given a grand introduction at CES in January 2017, will be “targeted to launch within twelve months of the closing of the merger.” The specs for the FF91—including its 1,050 horsepower and 2.4-second 0-60 mph time—are now less of a standout among a crowd of EV startups with similar claims. Yet the FF91 is a standout for styling even today.

Faraday promises zero-gravity seats with “spa mode,” and an interior that it refined in 2019 around the concept of “the third internet living space.” The company claims to incorporate AI such that the car can respond individually to occupants in each seat, recognizing their voice.

The FF91 might not require much of an update to feel fresh in 2022. The product reflected the latest battery, propulsion, and vehicle architecture at the time. Faraday Future notes that it has invested more than $2 billion since its inception, and that the “product definition” of its second model, the FF81, has been completed, with R&D work progressing.

Although the FF91 is intended to be a luxury vehicle with a likely price well over $100,000, the FF81 is a somewhat smaller, more affordable mass-market model that will follow in 2023, with an FF71 to arrive in 2024. There’s also a last-mile delivery vehicle on the way in 2023, the company claims.

Throughout its funding issues—focused primarily around the debts of former co-founder Jia Yueting, who extricated himself in 2019—Faraday Future has touted its core propulsion systems and skateboard platform as something of value for the company; it includes “industry-leading inverter design, battery pack gravimetric energy density and propulsion system gravimetric power density,” with full over-the-air updates.

Faraday Future claims that it has accumulated more than 14,000 reservations for the FF91. It expects to sell more than 400,000 over the next five years—although that will require many steps beyond just reviving development and production. There’s much more to this story, yet to come.