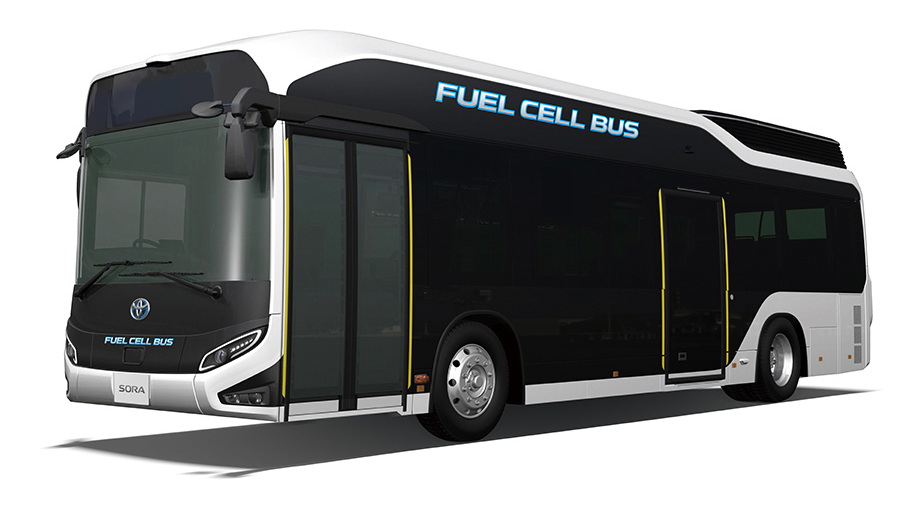 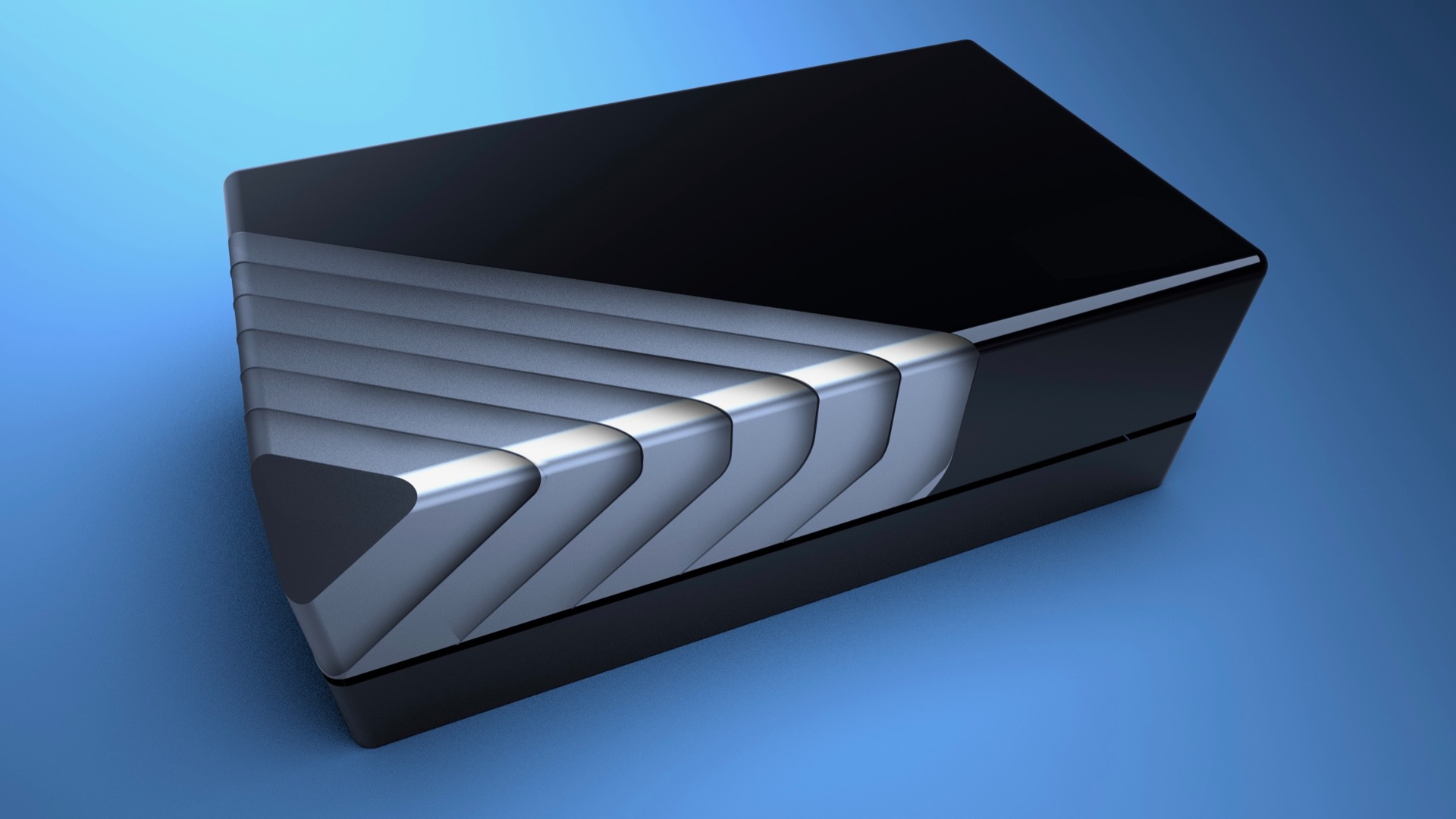 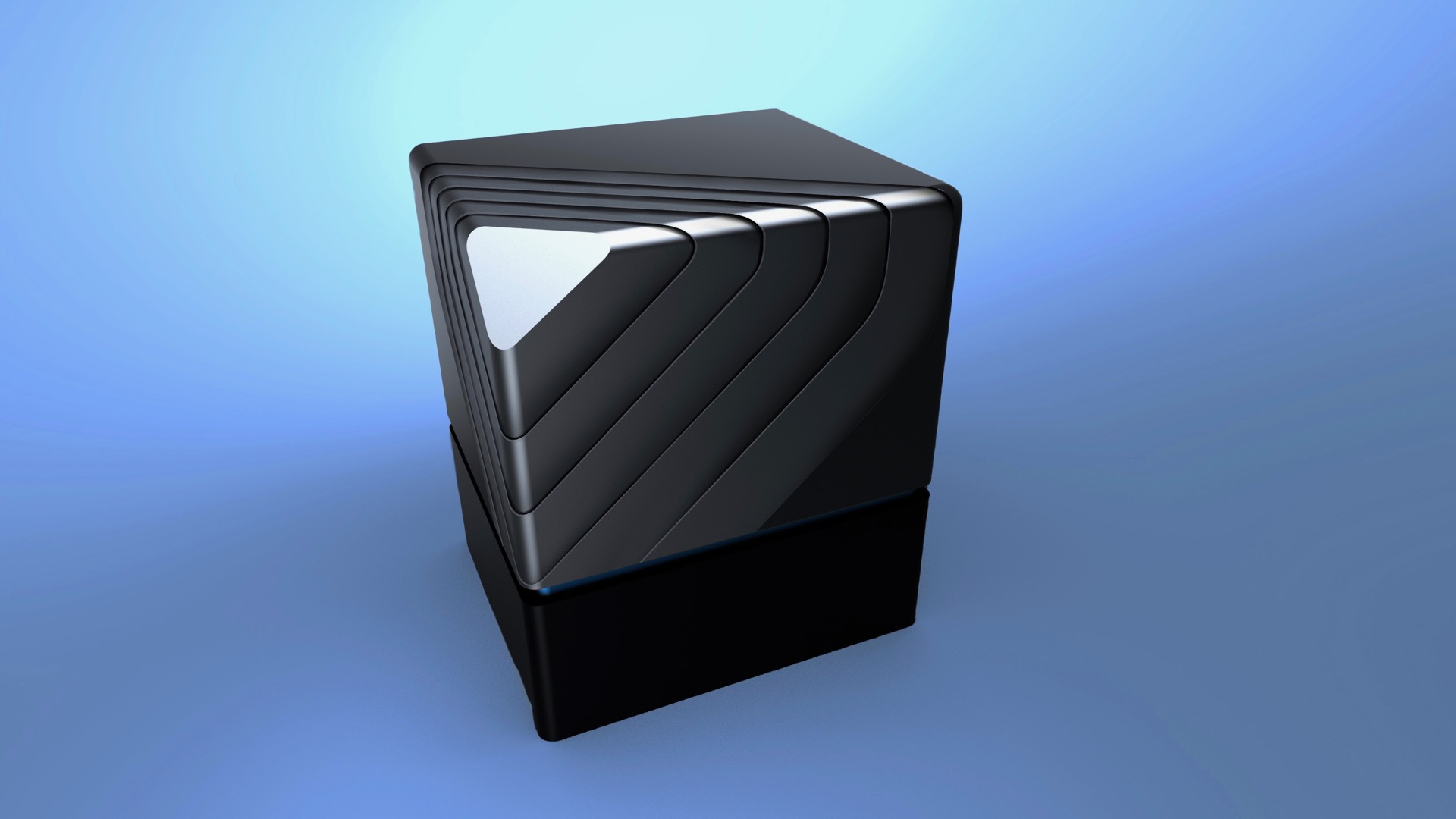 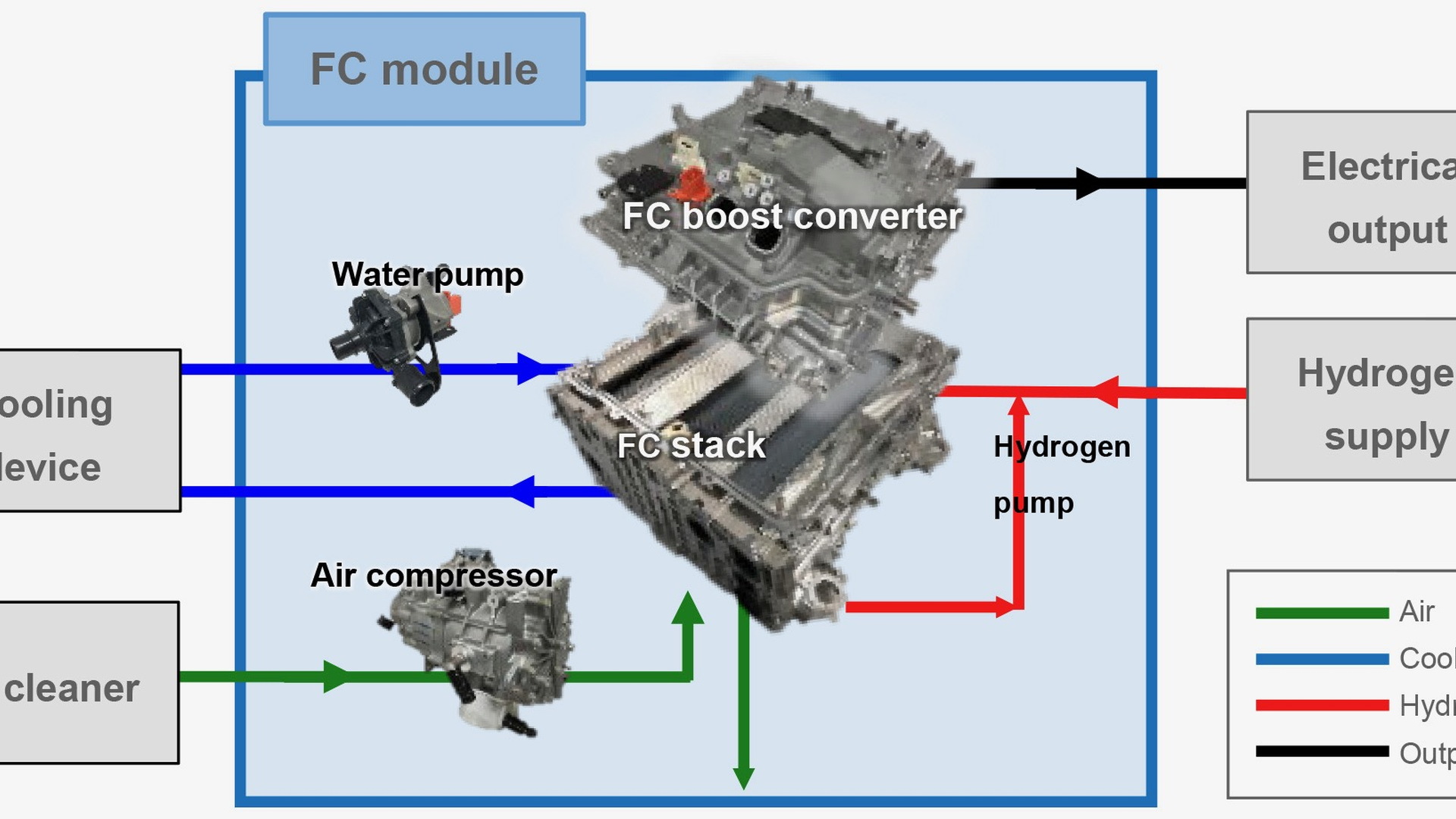 In addition to selling hydrogen fuel-cell cars, Toyota hopes to become a supplier of fuel-cell tech to other companies. To that end, the automaker has developed a modular fuel-cell system for use in other types of vehicles, including buses, trains, and ships, as well as stationary generators.

The goal is to grow the use of fuel cells by making a plug-and-play solution available to companies for the widest-possible array of applications, a Toyota press release said.

The modules are based on components from the second-generation Toyota Mirai sedan. While they include some ancillaries, such as power control, air supply, cooling, and hydrogen lines, the modules don't include hydrogen tanks, leaving it up to each third-party user to figure out packaging.

While the automaker didn't list any customers for the fuel-cell modules, it has already demonstrated fuel-cell powertrains for buses in Japan, and semi trucks, through a pilot program with Kenworth at California ports.

Toyota isn't the first company to modularize fuel cells. Ballard was already packaging fuel-cell components as modules, and General Motors is supplying a new modularized fuel-cell stack for Navistar semi trucks and delivery vehicles. It's part of GM's strategy to move away from fuel-cell passenger cars in favor of other applications.

Hyundai in December announced a new hydrogen-focused sub-brand—HTWO—that will also focus on fuel-cell applications beyond cars. Ships and trains might be possibilities, Hyundai said at the time.

However, the success of these projects in reducing emissions depends on where the hydrogen comes from. As Toyota helps underscore with its "minus emissions" claims on the Mirai, customers must be steered toward using green hydrogen.