That timeframe could potentially line both the Tesla Model 3 and Model Y for a boost in range, performance, or both at that time.

Tesla could at that time choose to make packs smaller and lighter with the same power. That could save the company money and vehicle weight—thus boosting performance—and might allow the cells to be used in other products.

Panasonic also reportedly plans to commercialize a cobalt-free battery chemistry in two to three years, addressing human-rights concerns over the mining of the material. Working conditions in the Democratic Republic of Congo have drawn criticism, and Tesla CEO Elon Musk previously said he wanted to eliminate cobalt from Tesla batteries. 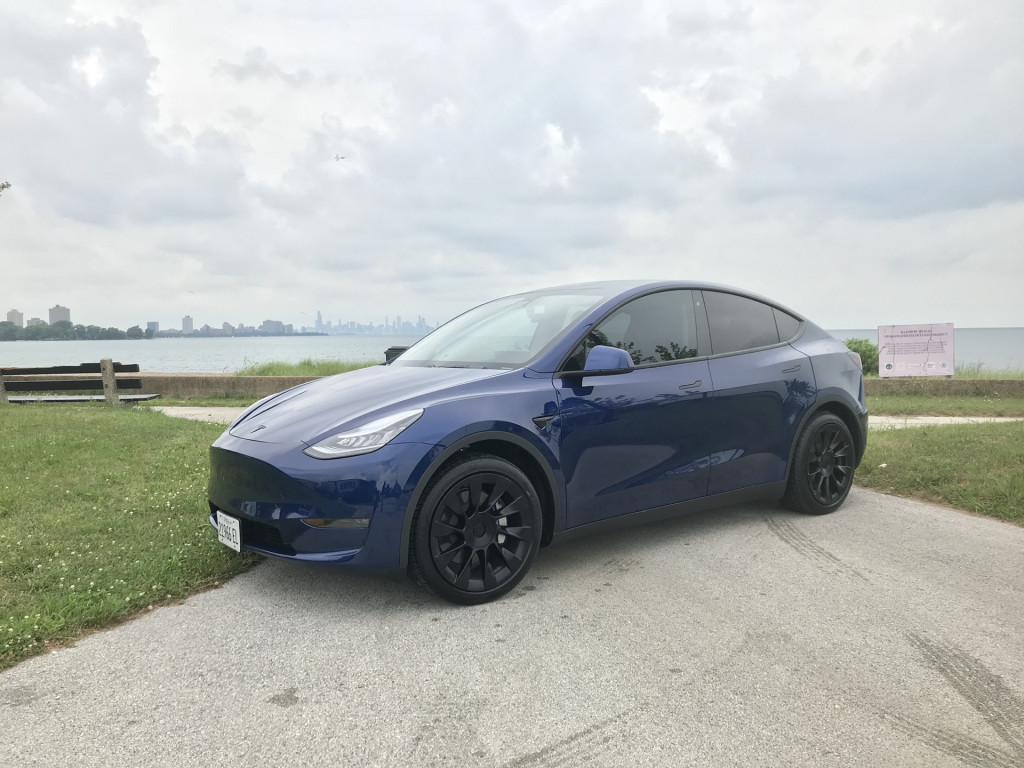 There's been a continued concern that battery supply might strain under ramped-up Model Y production. Panasonic said last year that it could "run out" of batteries if Tesla aggressively expanded Model Y sales.

And that was before Tesla announced plans for the Cybertruck pickup, which is scheduled to start production in 2021 at a new factory located near Austin, Texas.

All of this leads to the decision outlined by Musk last week—that using lithium-iron phosphate (LFP) batteries from China's CATL in some Chinese-made Model 3s helps free up enough high-density cells for the Semi.

We're still waiting to see how Tesla's 2019 purchase of a Canadian battery supplier—and its reported focus on developing its own cells—factors into all of this.