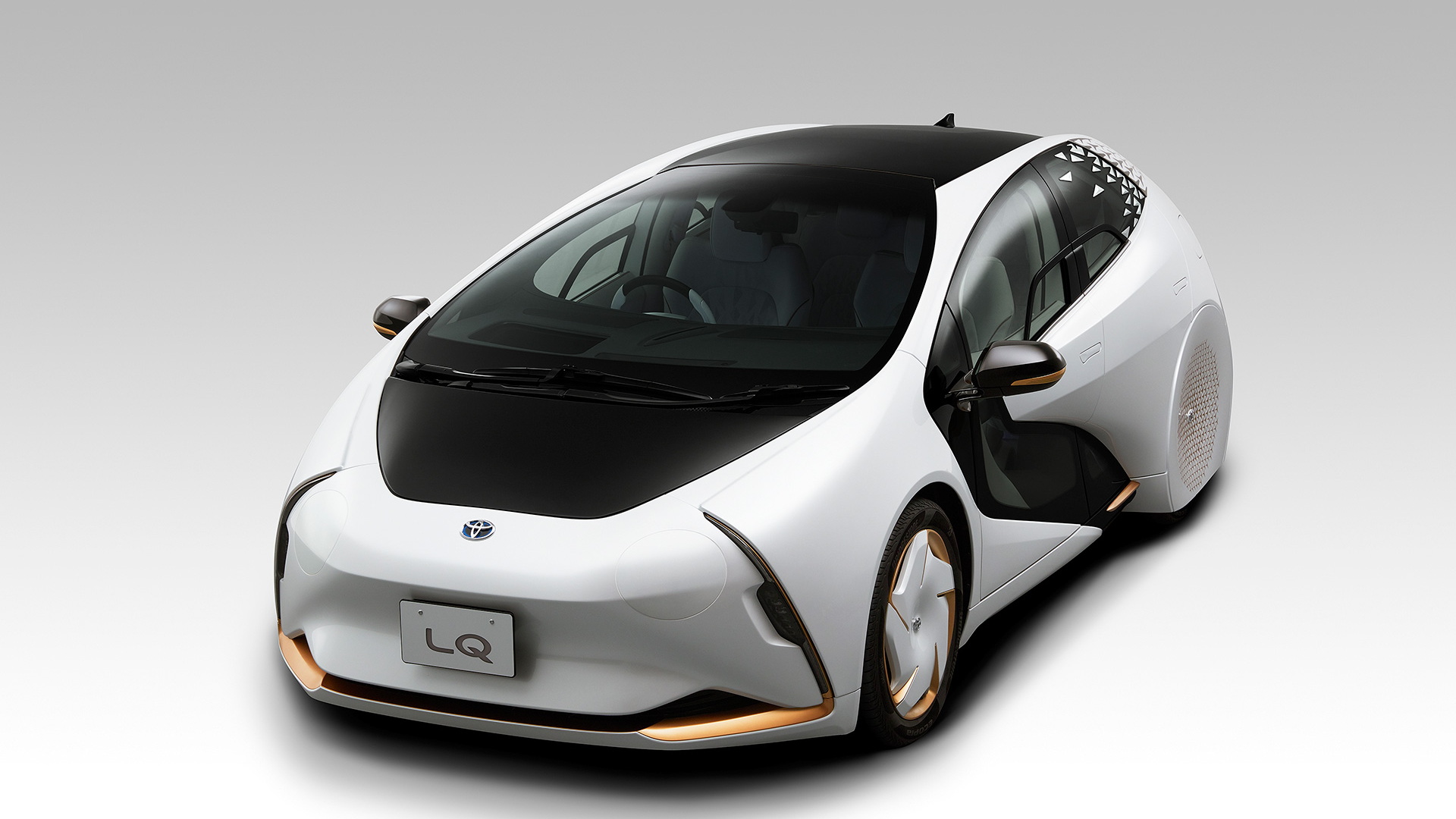 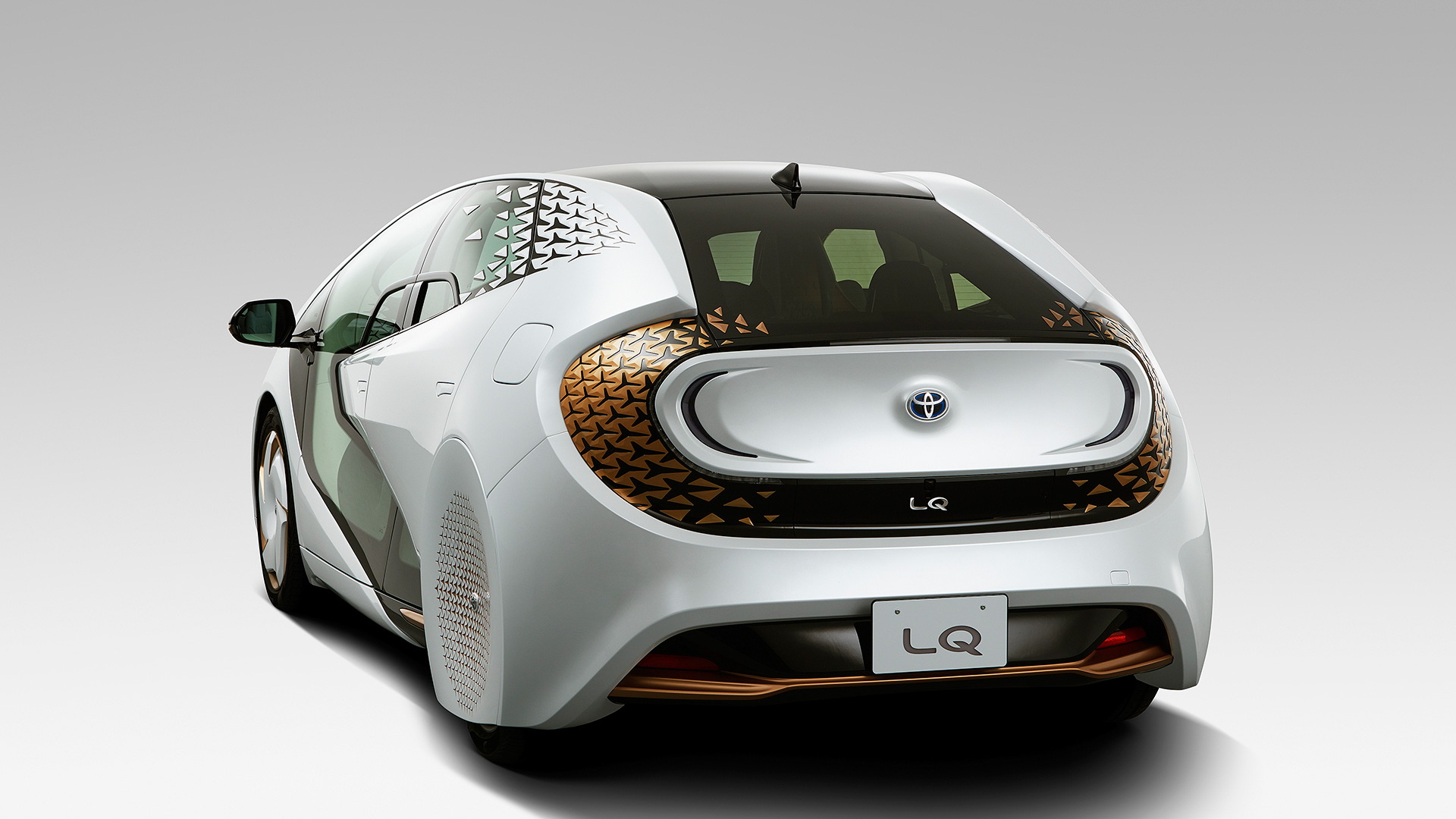 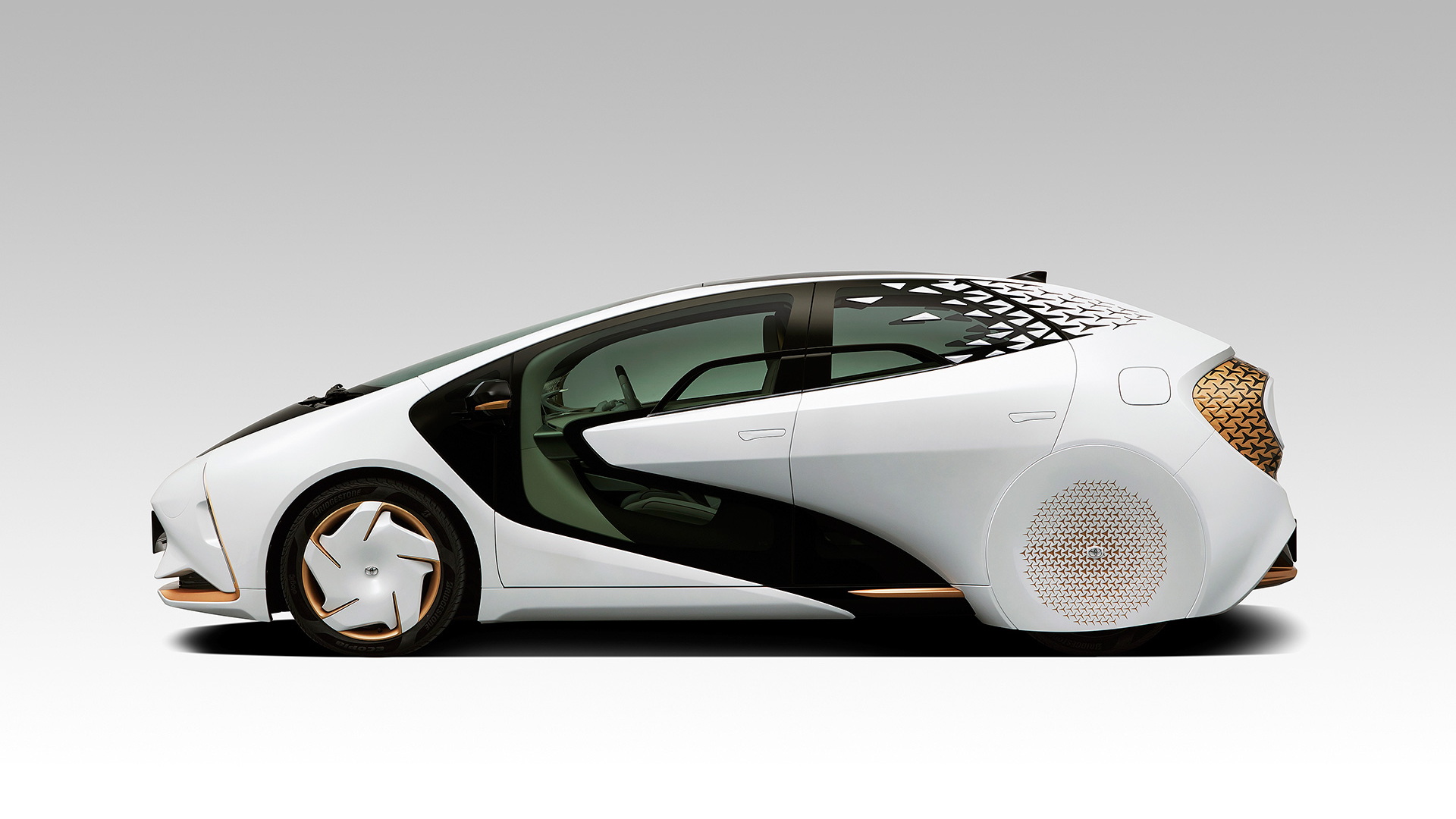 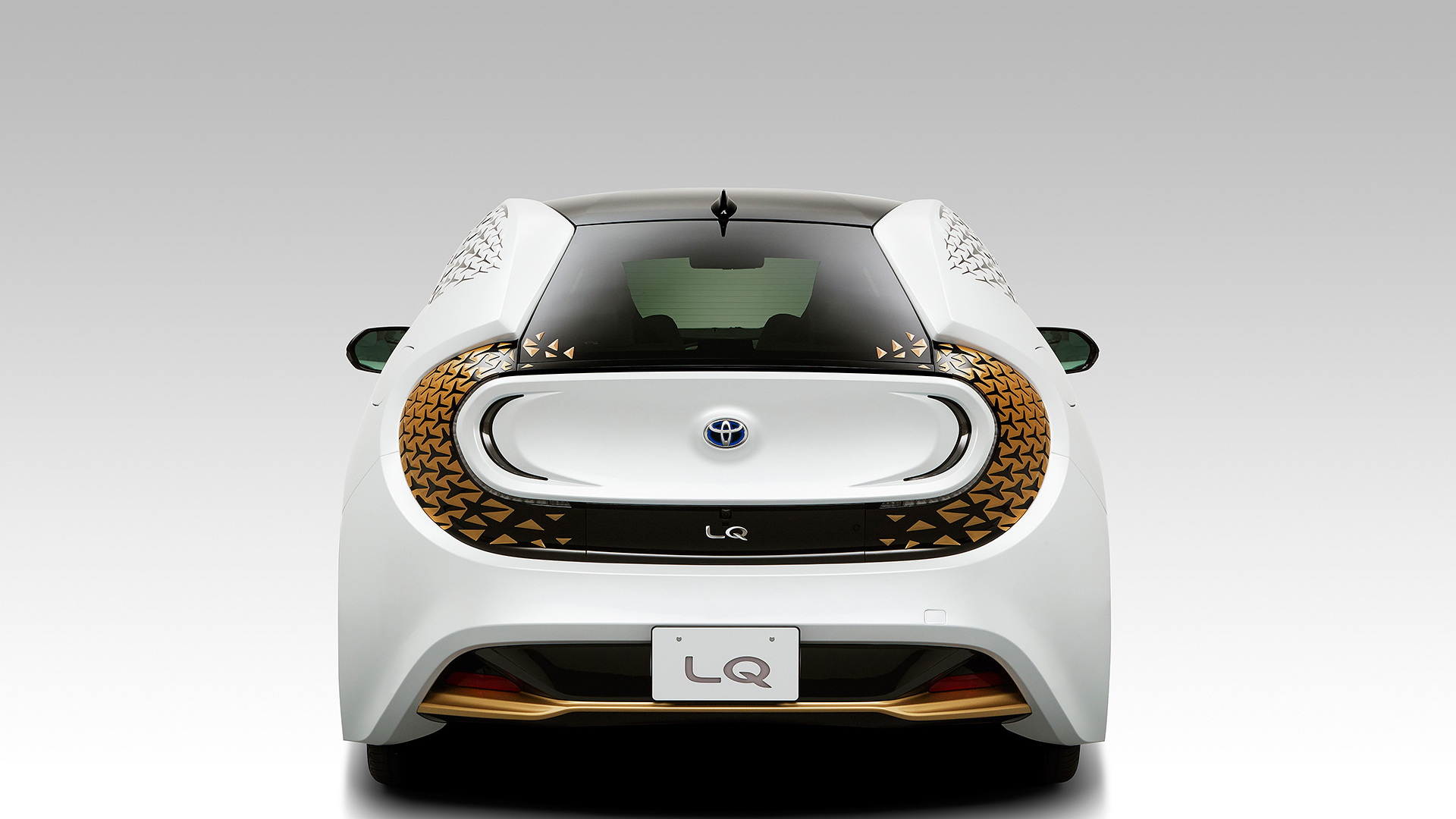 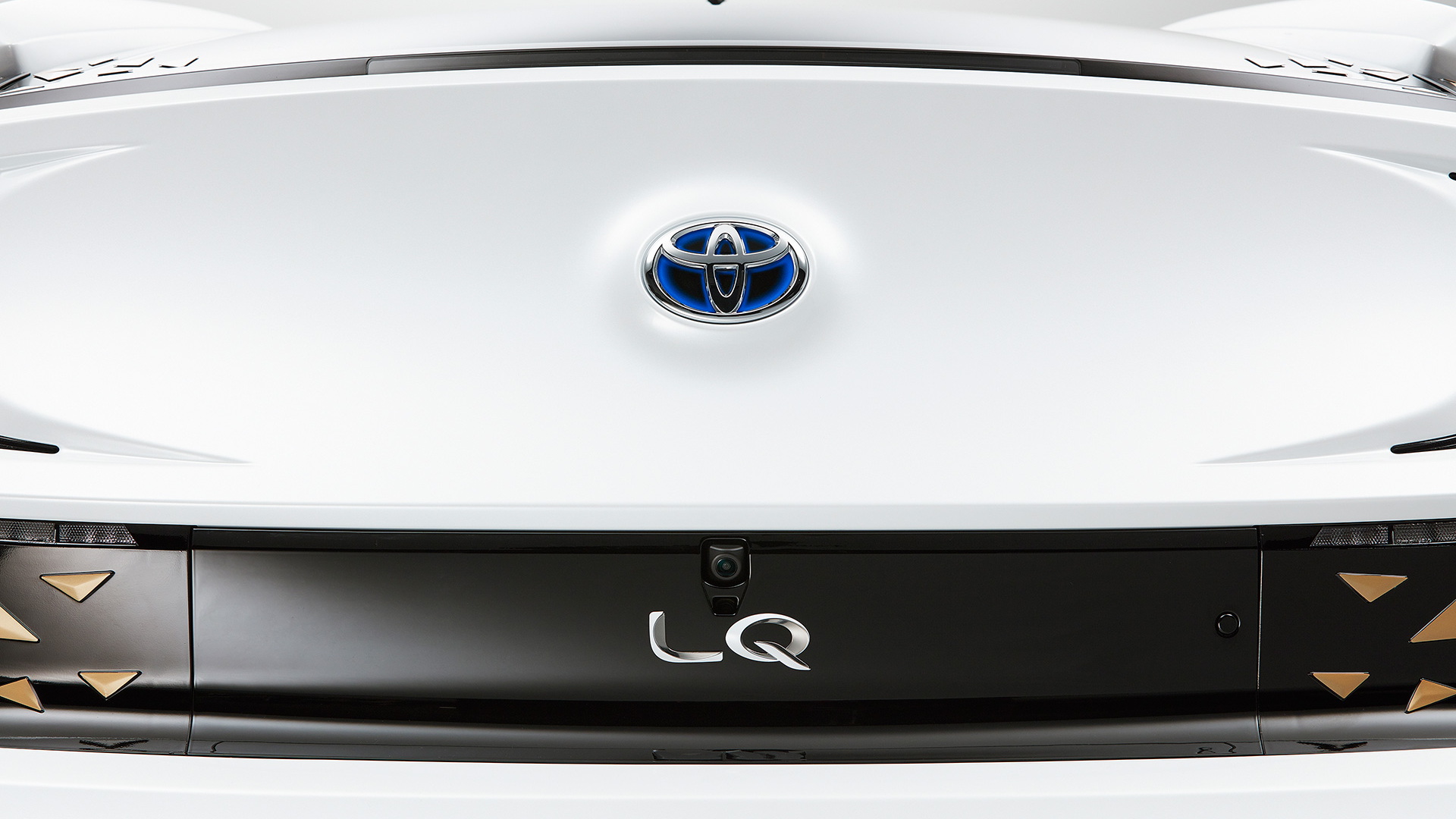 Toyota's LQ concept may be a study in future mobility, but the name may hint at something far more practical from luxury subsidiary Lexus.

The LQ concept is the latest iteration of Toyota's Concept-i autonomy showcase, which debuted at CES in 2017. While most of the tech featured is generations out in terms of production-readiness, the "LQ" designation may hint at the fact that some of its more showroom-ready kit could appear in a forthcoming hybrid or even fully electric luxury SUV from Lexus.

While the LQ claims Level 4 autonomous driving and various human-machine interface advancements as key parts of its tech suite, there are several items in its inventory that appear far more ready for prime time. Take its alertness and relaxation seat functions, which utilize air bladders and in-seat air conditioning to keep the driver both awake and comfortable, reducing fatigue and improving attention.

LQ also boasts an AI-based valet parking system, which exists elsewhere in the industry (admittedly, in what amounts to little more than an open beta) and an augmented reality HUD, which blends existing tech in a new and potentially breakthrough way. Its ozone-scrubbing radiator-fan coating also sounds like something that could be easily implemented for extra earth-friendly credibility.

When Toyota filed a trademark application for the LQ name, speculation abounded that it was to grace a new large vehicle from Lexus, whose two-letter nomenclature uses the "L" to denote its larger offerings, like the LC coupe, LS sedan and LX SUV. The use of LQ on this concept could alone explain Toyota's trademark filing, but it seems a waste to use up valuable nameplate space on something that will never see production.

What's more likely is that the automaker will continue to iterate on its mobility showcase while allowing some of its more production-ready features to trickle down into higher-end offerings from Lexus—and Toyota.