If you tell your average suburban family that they're hauling their kids to school and sports practices in a truck, many will push back.

"It's an SUV," you'll likely hear, or perhaps, "it's called a crossover"—short for crossover utility vehicle, or a car-based SUV.

What few people know, though, is that the federal government defines all of these vehicles as trucks.

Specifically, "light-duty trucks" that follow similar rules to the pickup trucks that we do think of when we think of trucks.

And those light-duty trucks, in the form of ever-increasing crossovers of all sizes, have been changing the U.S. vehicle sales mix considerably. 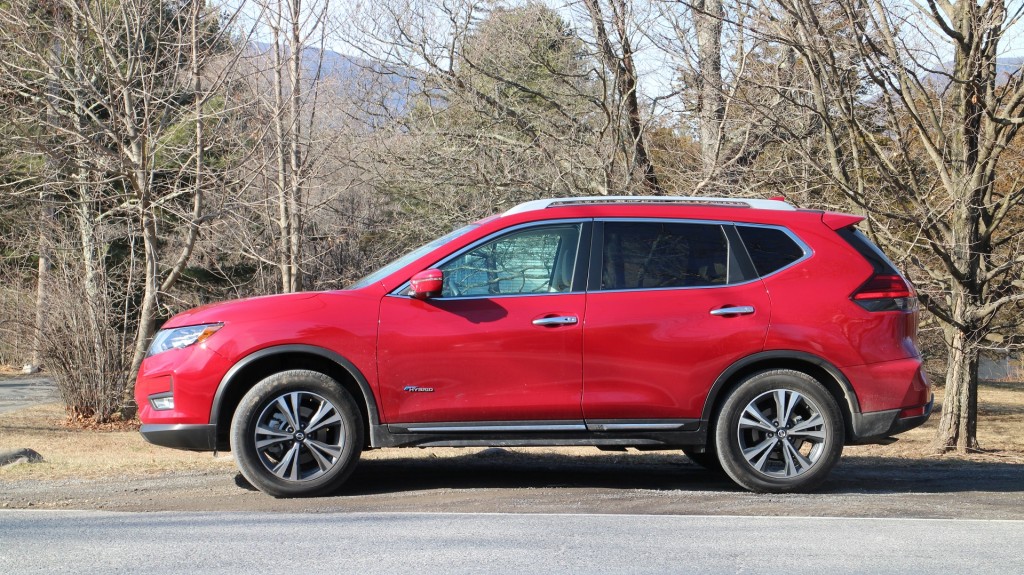 Compact crossovers have grown in sales for the past 10 years, mostly at the expense of conventional passenger sedans and hatchbacks.

As an article last month from the U.S. Energy Information Authority points out, though, average fuel economy will continue to improve in new cars despite the changing mix of vehicle sales.

But as the EIA also notes in a separate post, some of those light-duty trucks are characterized as passenger cars by some agencies under some circumstances.

A vehicle is classified as a light-duty truck by the National Highway Traffic Safety Administration if it meets most of a list of several criteria.

Those include the ability to load cargo behind the front seats (effectively meaning fold-down rear seats), a minimum ground clearance (higher than that of sedans), more acute front and rear "approach angles" (the ability to take a steep grade without scraping), and all-wheel drive.

This year, however, at least three vehicles marketed as "crossovers" by their makers don't offer all-wheel drive at all: the Chevrolet Bolt EV electric hatchback, the Kia Niro hybrid wagon, and the Toyota C-HR compact hatchback. 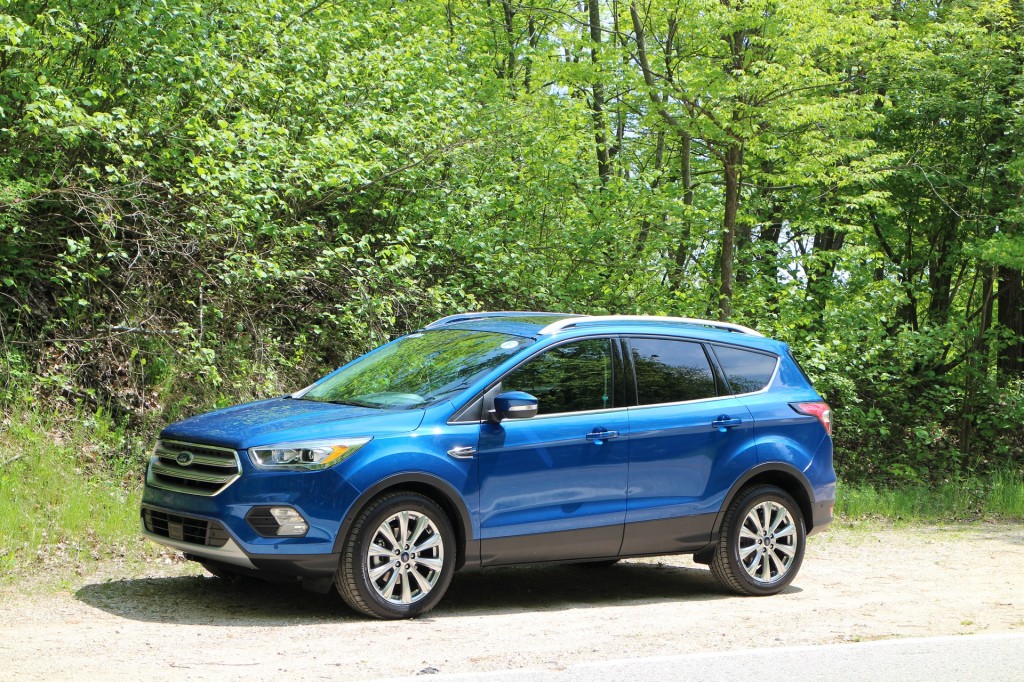 Even more, front-wheel-drive versions of some popular vehicles—including the Ford Escape, Honda CR-V, Nissan Rogue, and Toyota RAV4—count as passenger cars for the purposes of calculating corporate average fuel economy.

As the EIA notes:

The classification of some [crossover utility vehicles] as passenger cars by NHTSA results in the application of more stringent fuel-economy standards to those vehicles despite being classified as light trucks by some other sources.

This application of fuel-economy standards, as well as the higher fuel economy of CUVs classified as light trucks by NHTSA compared with other types of light trucks, tends to moderate the fuel economy and energy consumption implications of increases in the popularity of CUVs.

In other words, even if it looks and drives like a smaller SUV, it may be required to deliver the fuel economy of a car.

Which subtly points out that the fuel-economy rules for light trucks aren't as high as those for cars.

And that, historically, is one of the reasons (along with simpler safety regulations years ago) that automakers found SUVs and light trucks so appealing.

When the passenger car vs light truck division was first established, more than 40 years ago, light trucks were only traditional pickup trucks plus a few low-volume, oddball vehicles like all-wheel-drive Jeeps and Chevy Suburbans.

SUVs as we know them didn't exist in 1975, but with the launch of the Jeep Cherokee in 1986, a craze was born—and automakers found a way to lighten their regulatory burden in cars that buyers viewed as "safer" than regular cars, largely because drivers sat higher in them.

The data didn't support that assertion, but as Keith Bradsher explains in his 2000 book on development of SUVs, High and Mighty, it proved a very successful strategy.

And that's why your CR-V or Escape or RAV4 or Rogue may be a truck, or a passenger car.

Do you know which one you're driving?