When it comes to policy efforts aimed at promoting electric cars, the focus is usually on private passenger vehicles.

But to cut carbon emissions in a meaningful way, policymakers will have to look at other types of vehicles as well.

That includes the thousands of cars and light trucks in the municipal fleets of large cities.

Four West Coast cities are now trying to address that with a "potentially record-breaking order" for electric cars, according to E&E News.

Los Angeles, San Francisco, Seattle, and Portland, Oregon, recently joined in a "request for information" from automakers on an order for 24,000 electric cars, to be split among them.

The request asks automakers to explain what vehicles they can offer to potentially meet the cities' needs, as well as estimates for pricing and delivery timelines. 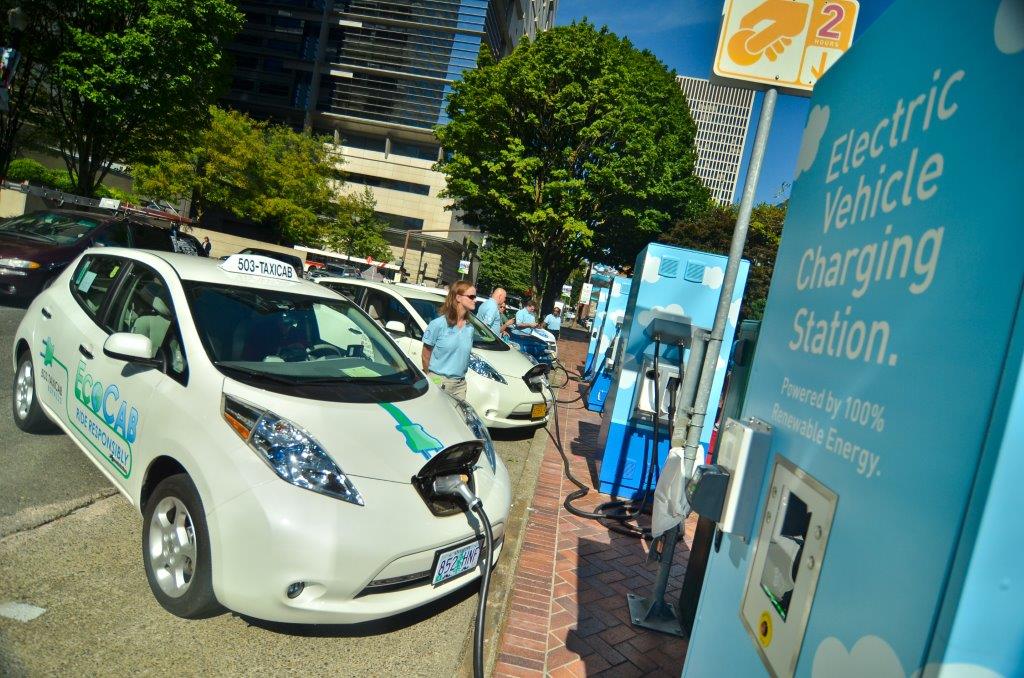 It is the first step in a formal bidding process, the cities said.

The four partners claim this is the first effort of its kind to involve municipalities across state lines and in several states.

They want more electric cars in their fleets because of their anticipated reductions in emissions and air pollution, as well as lower operating and maintenance costs.

But officials in the four cities also believe such a large fleet order will also demonstrate the purchasing power of local governments.

Los Angeles officials, for example, hope the request will encourage manufacturers to offer a wider array of electric vehicles by helping to create a larger market among fleet buyers for them.

"The hope is that by next month there could be additional cities in the request that hopefully brings the demand for EVs to 50,000 or perhaps even 100,000," said Matt Petersen, chief sustainability officer for Los Angeles Mayor Eric Garcetti. 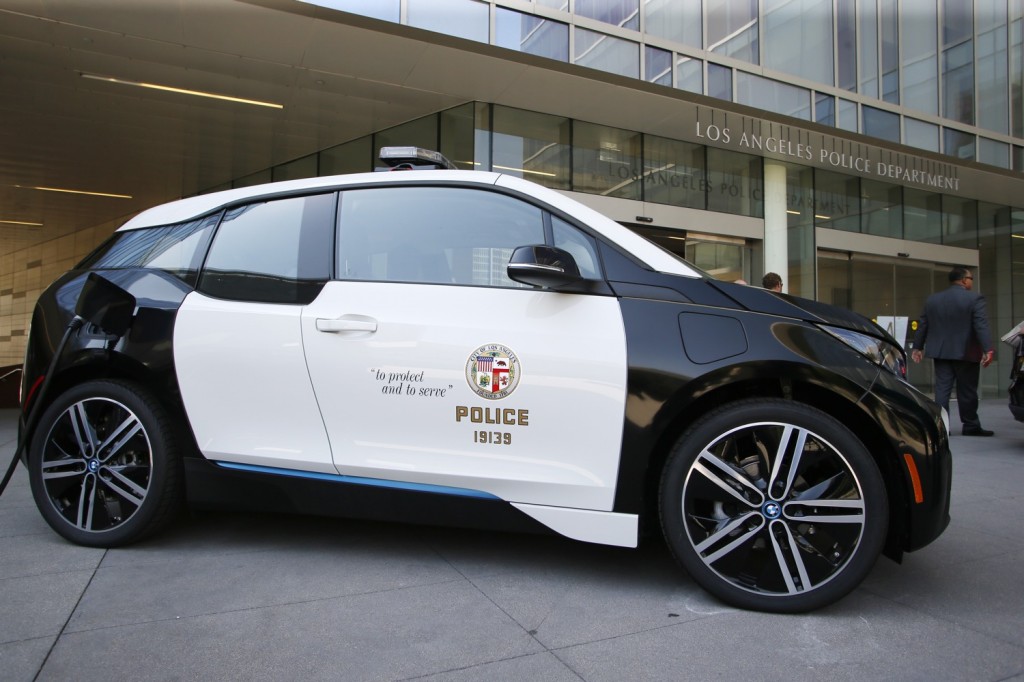 LA is already in the process of procuring 160 battery-electric cars and 128 plug-in hybrids for multiple city agencies.

That includes 100 BMW i3 electric cars for the LAPD.

The city hopes to make electric cars account for fully 80 percent of municipal-fleet vehicle purchases by 2025.

Portland last month announced plans to add 60 electric cars in its municipal fleet, and to "seek options to electrify other classes of vehicles" in the fleet beyond regular cars.