While electric cars received a disproportionate amount of media attention over the last five years, the focus is now turning.

At the recent Consumer Electronics Show and Detroit Auto Show earlier this month, cynical journalists were moved to propose a drinking game.

Participants would have to take a drink every time an automaker used the words autonomous, connected, electrified, or shared in their announcements.

And the penalty would be more severe if any two of the above were used in connection with "mobility," the latest of the buzzword bingo parade.

The suggested game was called off when the releases started coming in, at a volume that would have put every journalist either in the hospital or the grave.

The challenge is that all the press on autonomous cars has led to seemingly unrealistic expectations—not to mention confusion over what autonomy actually constitutes.

When do you expect to buy your first fully autonomous car?

Our recent survey of Twitter followers highlights this; we simply asked when they expected to buy their first car capable of full autonomous driving.

The results were remarkable, and contrasted with the consensus among industry analysts, engineers, and technologists on the pace of autonomous rollouts.

Fully one-third (32 percent) expect to buy a fully autonomous car by 2020—or within the next three years.

And just 17 percent of our (admittedly technology-forward and future-looking) respondents said their expectation for buying an autonomous car was "Never!"

The industry consensus is considerably less optimistic for cars to be sold with full Level 5 autonomous driving, which means you can tell the car where to go, then curl up and go to sleep in the back seat—under any conditions at all. 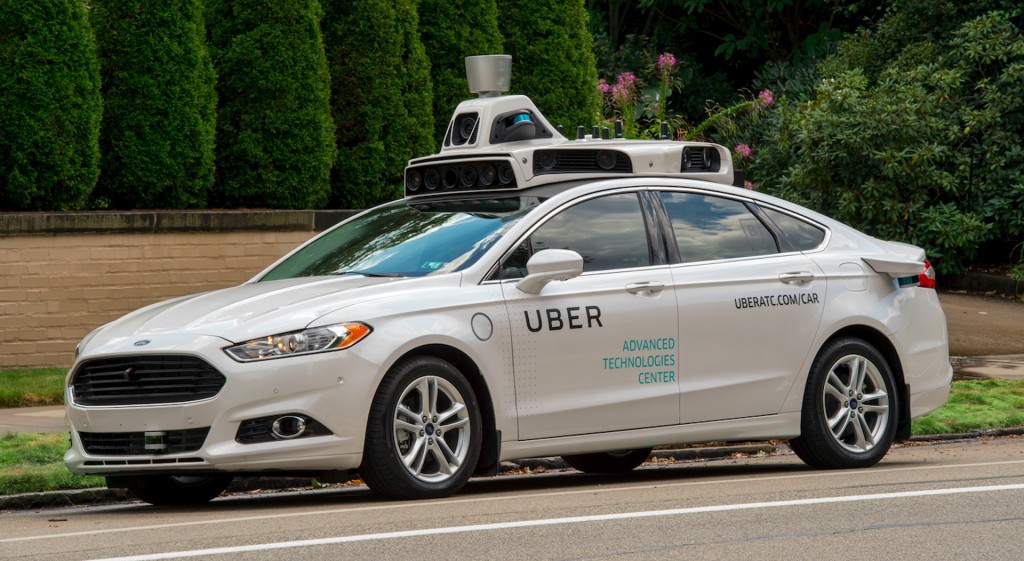 That's not expected to arrive until roughly 2030, in the assessments of most analysts.

More limited versions of autonomy, under which the car might be able to provide that service in some locations, on certain types of roads, in specific weather conditions, are likely to arrive earlier.

But Tesla's pronouncements to the contrary, that last 5 percent of autonomy under any circumstances turns out to be really, really challenging for automakers.

CHECK OUT: Most autonomous cars shown at CES are electrified: preview

Which will be understood by any driver who's found her backup camera blocked by rain, slush, snow, or ice.

Expand the need to maintain multiple redundant sensors and cameras in top working condition under any circumstances, and you see the problem.

But we give our readers credit for optimism.