While automakers work to meet stricter carbon-emissions standards, another sector of the U.S. economy has already made notable progress in reducing ts emissions.

Carbon-dioxide (CO2) emissions from electricity generation during the first six months of 2016 were the lowest since 1991, according to the U.S. Energy Information Administration (EIA).

The EIA attributes this partly to the short-term impact of mild weather, but also to the replacement of fossil fuels with renewable energy sources.

DON'T MISS: Half of North American power from renewable sources by 2025: plan

In addition to noting the 25-year low for carbon emissions in the first six months of the year, the EIA believes the full-year total for 2016 will be the lowest since 1992.

The agency attributes the decrease in emissions to both weather and changes in the energy-consumption mix.

Thanks to mild weather last winter, the first six months of 2016 saw the lowest number of "heating degree days"—an indicator of home heating demand—since at least 1949, according to the EIA.

Overall, the total primary energy consumption for the first six months of 2016 was 2 percent lower than the same period in 2015.

At the same time, coal and natural gas consumption decreased compared to the first six months of 2015.

The decreases for these fossil fuels more than offset a 1 percent increase in petroleum use, notes the EIA, which attributes the increase to low gasoline prices.

While coal and natural gas declined, use of renewable-energy sources increased 9 percent during the first six months of 2016, compared to the same period in 2015. 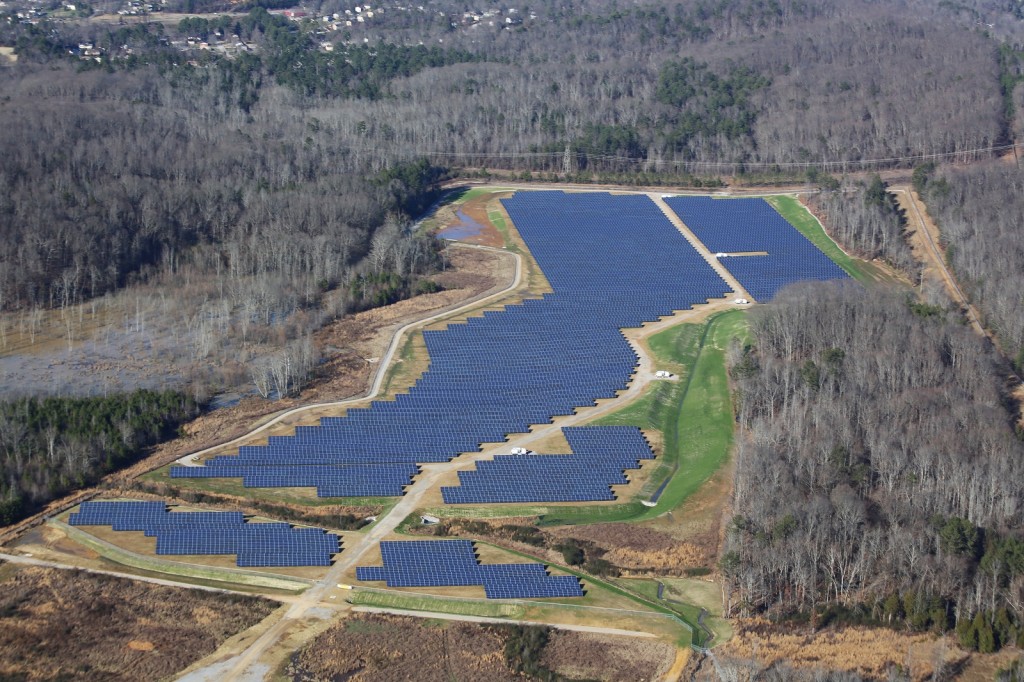 Wind power accounted for nearly half of that increase, while hydroelectric power also saw gains as drought conditions in Western states eased, according to the EIA.

However, the EIA expects solar energy to see the largest capacity additions of any power source in 2016.

The decrease in carbon emissions from power generation is good news for electric cars charged from the grid, since their carbon impact falls as the sources of electricity get cleaner.

So the more renewable sources utilities use, the lower the impact of electric cars in their areas of operation.

Measuring emissions per mile, an electric car driven in California now emits only as much CO2 as a 90-mpg gasoline car—which, of course, doesn't exist.