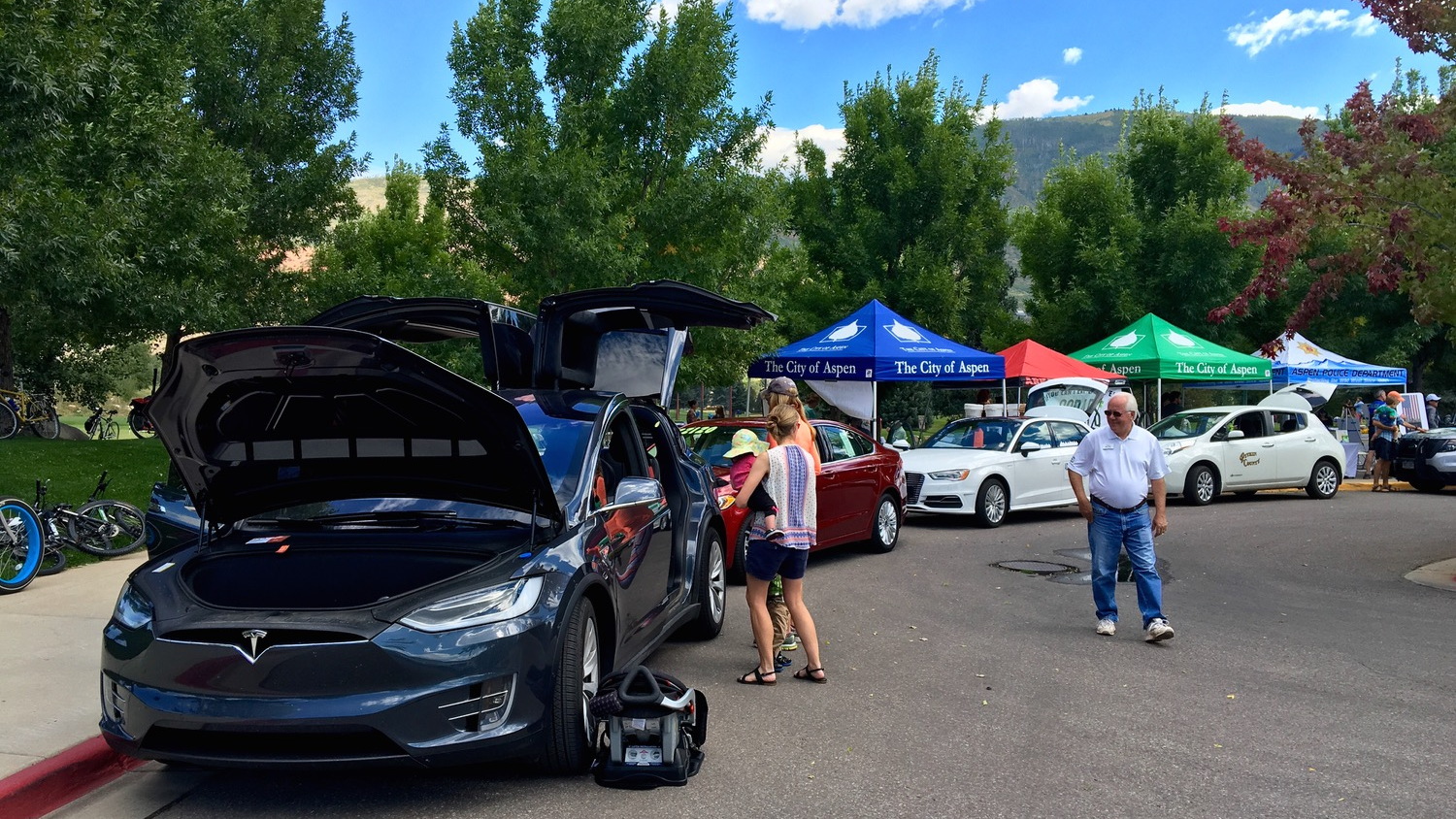 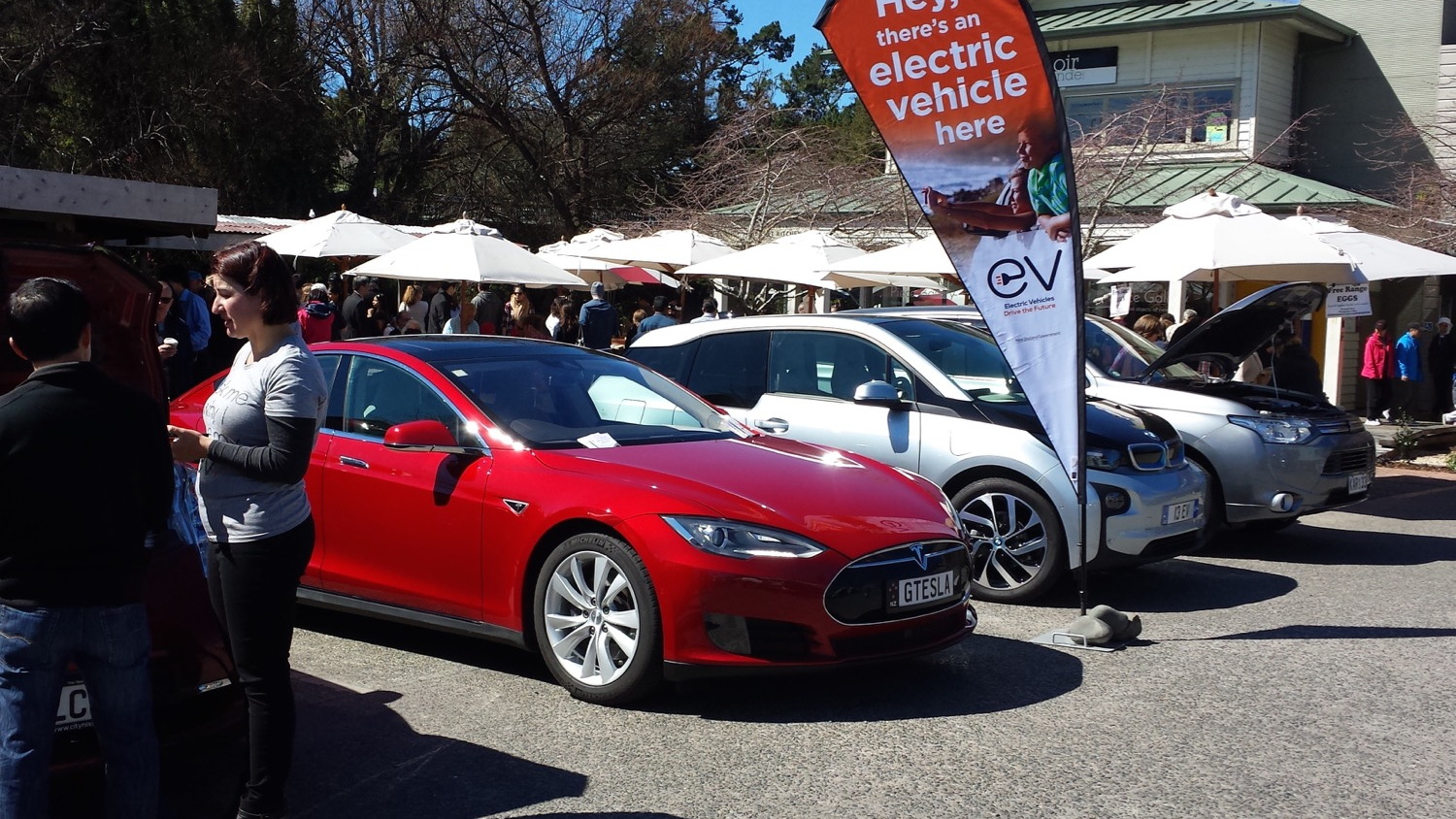 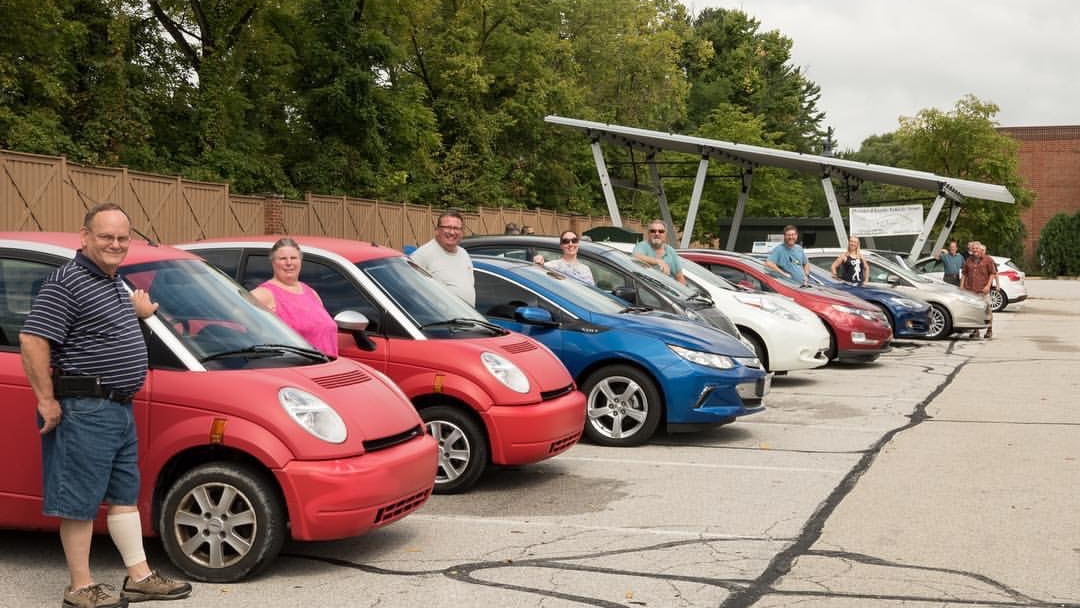 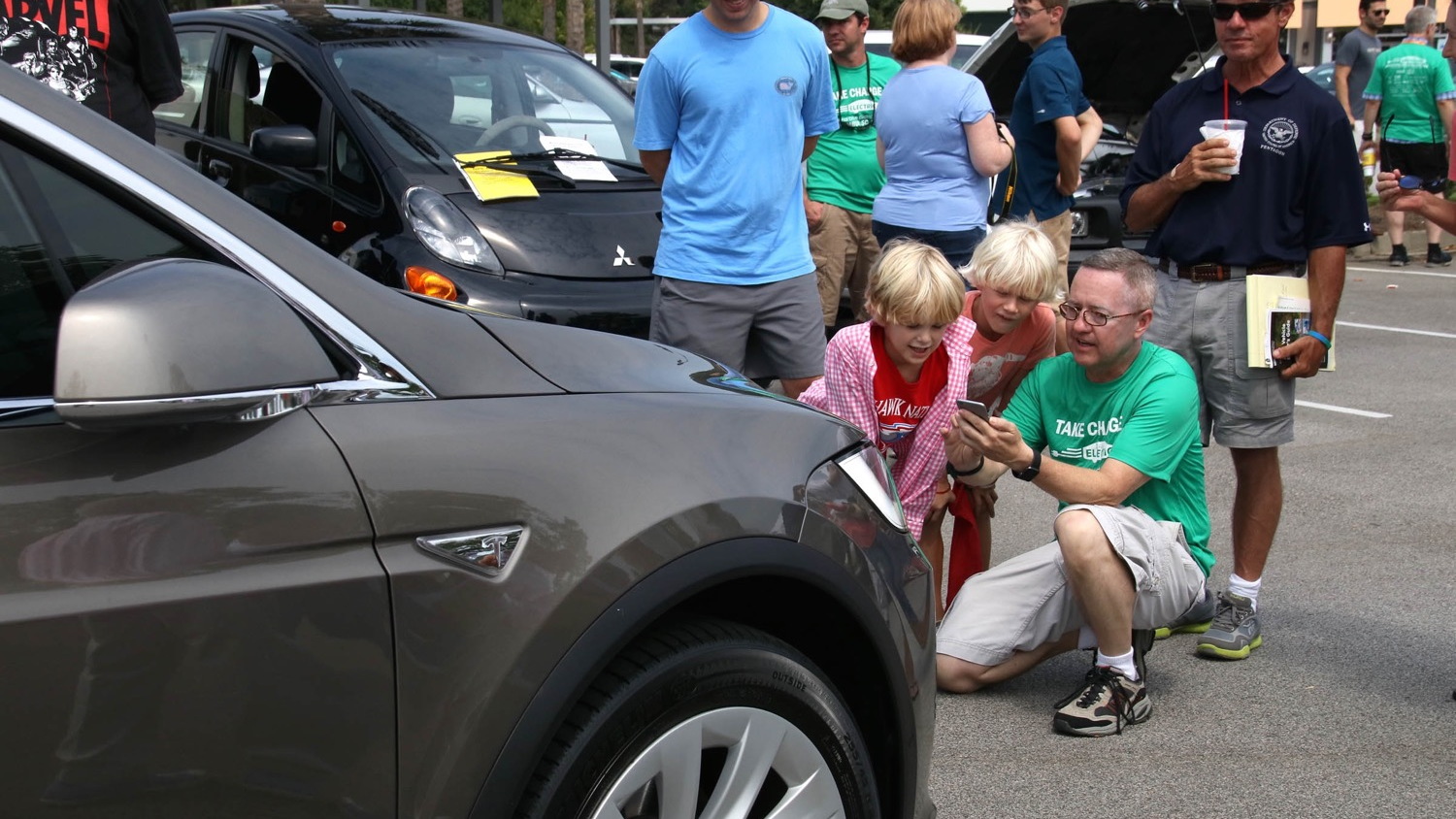 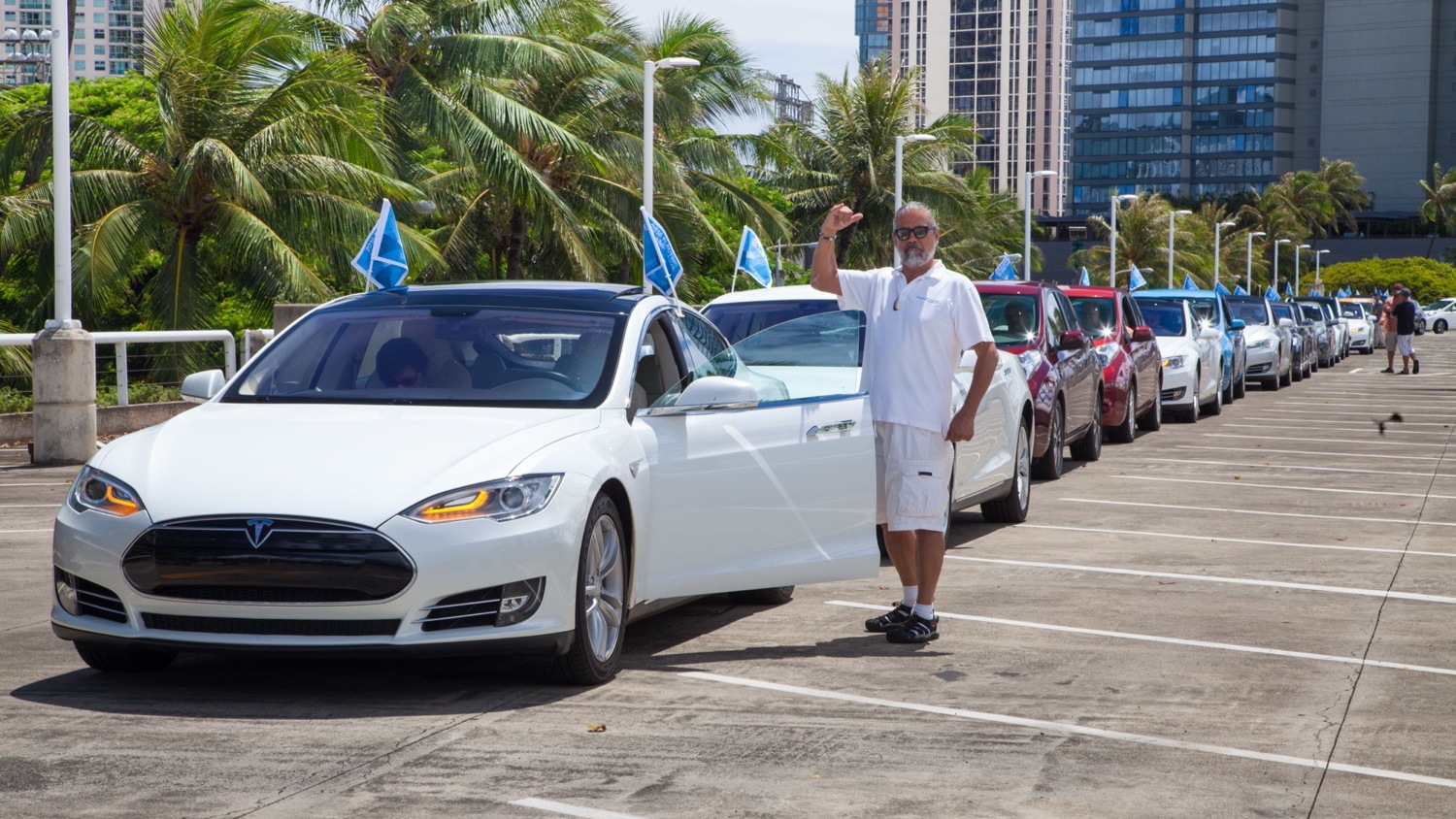 Between September 10 and 18, more than 120,000 people around the world turned out for National Drive Electric Week—the annual event dedicated to the promotion of electric cars.

With 235 events in 212 cities, seven countries, and 46 U.S. states, the event once again surpassed the "national" part of its name to become an international happening.

That made 2016 the biggest Drive Electric Week ever, according to organizers.

It started six years ago as National Plug-In Day, before expanding into a week-long event.

The week-long collection of local gatherings and drives continues as a collaboration of the advocacy group Plug-In America, the Sierra Club, the Electric Auto Association, and various smaller local groups.

It's based on the belief that there is no better way to encourage electric-car adoption than to give the public an opportunity to get up close with plug-in cars and their owners.

Organizers report that 7,368 test drives took place throughout the week, almost certainly helping in that mission.

Simply getting "butts in seats" is often noted by advocates as one of the most effective ways to create positive impressions of electric cars.

One such rally was the "Electric Juice Bar Crawl" in Las Vegas, where electric-car drivers toured the various public charging sites in Sin City—and gave rides along the way.

A ride-and-drive event in Watts, California, included booths with information on financing and purchase incentives aimed at low-income individuals.

New charging sites were unveiled in Pittsburgh and Sacramento, and home charging-station giveaways were held at events in Cupertino, California, and Poolesville, Maryland.

It wasn't just about electric cars either: electric buses were demonstrated in Juneau, Alaska, Richmond, California, and Concord, New Hampshire.

In addition to the U.S., events were held in Canada, Croatia, Denmark, Hong Kong, Italy, and New Zealand.

If you missed out on National Drive Electric Week this year, it's never too early to start planning for next year.

National Drive Electric Week 2017 is already scheduled for next September 9-17.

Head over to the National Drive Electric Week website for more information.