The oil and gas industries certainly know how to tailor their messages to specific demographics.

The process of hydraulic fracturing—commonly known as "fracking"—to release fossil-fuel reserves from the earth has led to a boom in U.S. production, but has also proven controversial because of environmental issues.

So to shore up support, one industry advocacy group is turning to Millennials, and it knows exactly how to package its message for that audience.

The website FrackFeed uses quizzes, memes, and listicles to attract viewers, much like the popular news site BuzzFeed it appears to take its name from.

It's the creation of North Texans for Natural Gas, an advocacy group working against efforts to ban fracking in the Lone Star State, according to Mashable.

North Texans for Natural Gas claims to have more than 175,000 individual supporters, and has the backing of four major oil and gas producers—Devon Energy, EnerVest, EOG Resources, and XTO Energy.

It launched FrackFeed in 2015 in response to anti-fracking protests in local Texas communities, some of which reportedly led to local fracking bans that were eventually overturned by state lawmakers or in court.

The debate over fracking isn't exactly presented in a nuanced way by FrackFeed's memes, which mix images of celebrities like Rihanna and Miley Cyrus, pop culture references, and snarky quotes.

ALSO SEE: Why Exxon Is Attacking The Media Over Climate Change Research (Nov 2015)

One takes a shot at renewable energy, presenting a picture of what are apparently supposed to be Christopher Columbus' ships with the tagline "Wind power is sooo 1492."

North Texans for Natural Gas came up with this strategy after taking note of how environmental groups use social media to rally support from Millennials.

It reasoned that if those groups could leverage social media, then so could pro-fracking elements. 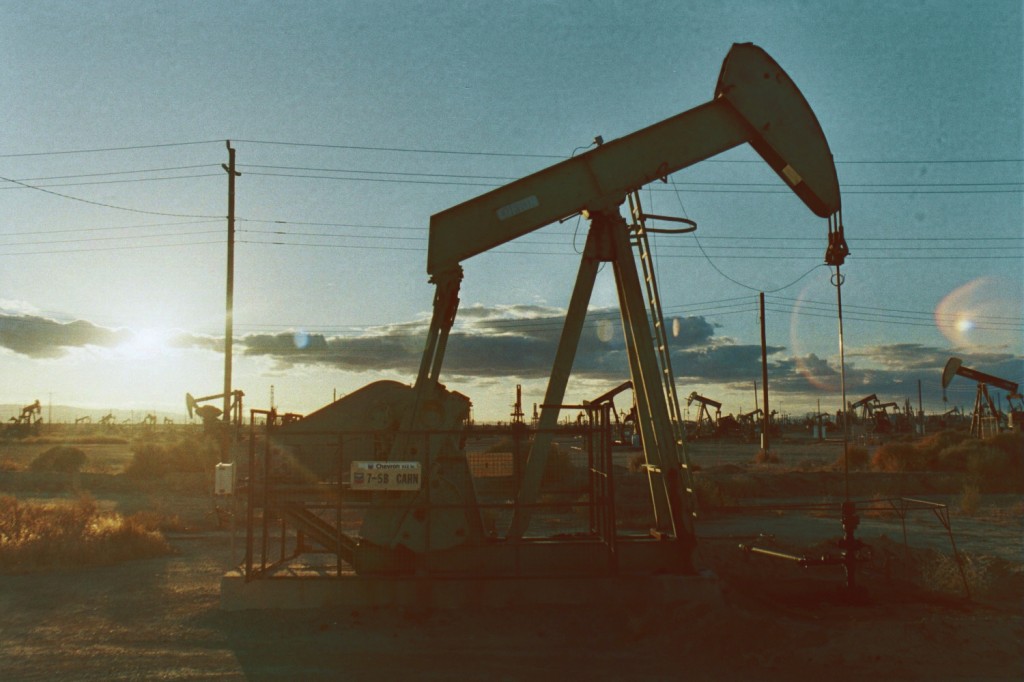 Those environmental groups have protested fracking because of concerns over possible issues such as water contamination, air pollution at drilling sites, and the release of methane—a greenhouse gas.

A June 2015 Environmental Protection Agency (EPA) study did conclude that fracking has not led to "widespread systemic impacts on drinking-water resources," but also noted that there are "potential vulnerabilities" that could impact drinking water.

It also said scientists often lack pre- and post-fracking data on drinking-water resources for comparison, and that companies often withhold information about their fracking activities.

That's the kind of complexity that viewers of FrackFeed's memes probably won't come across.