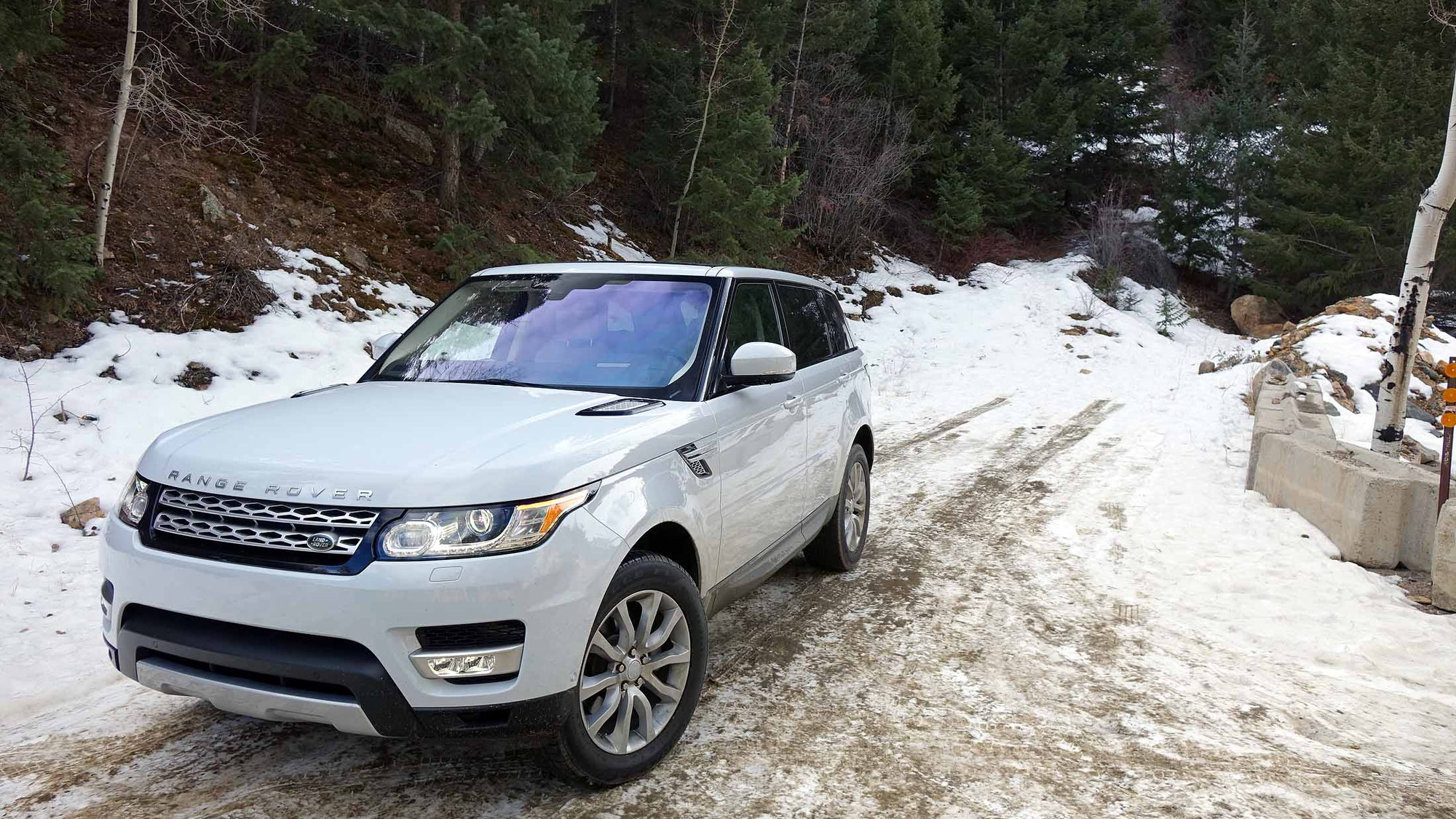 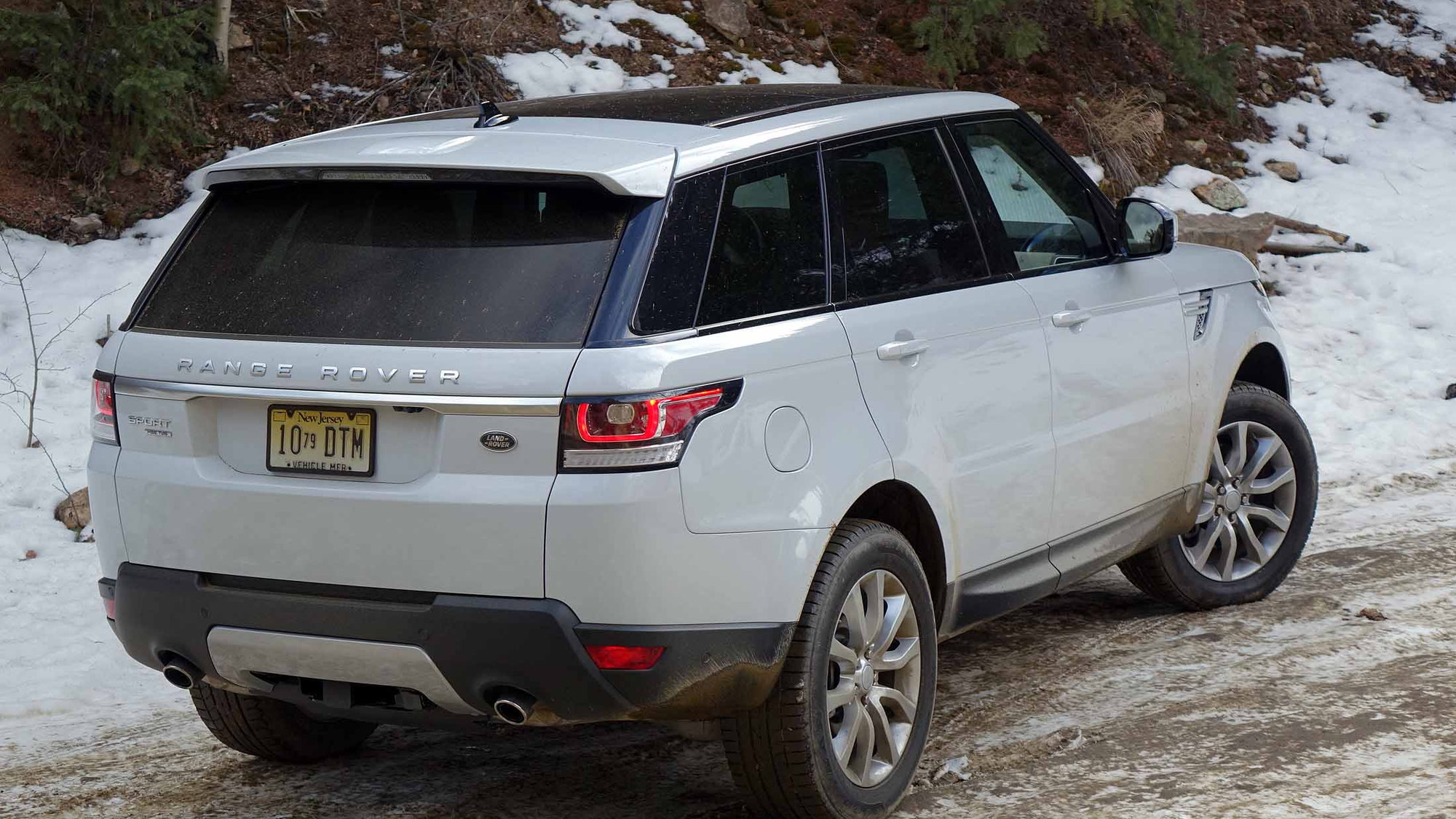 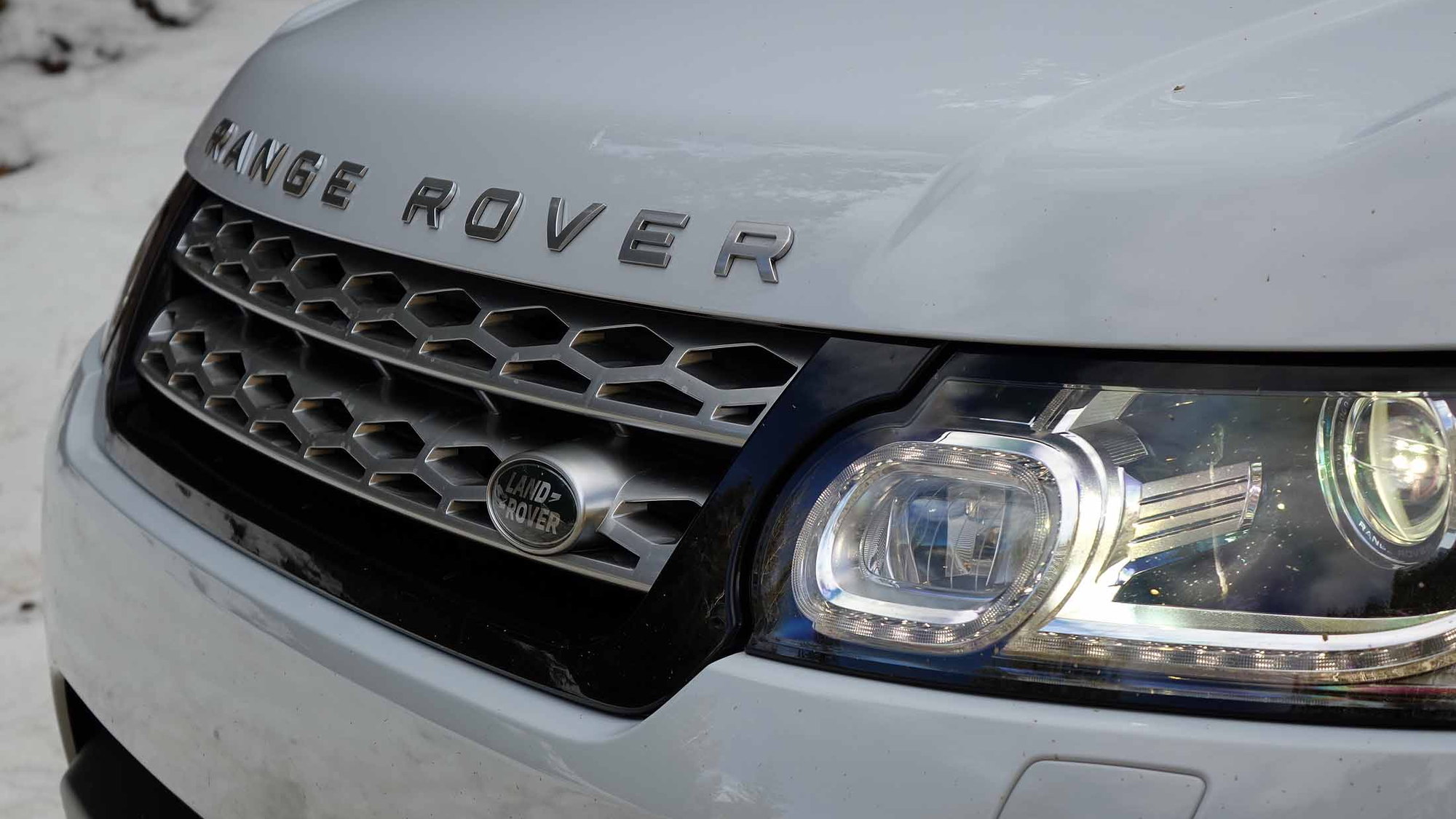 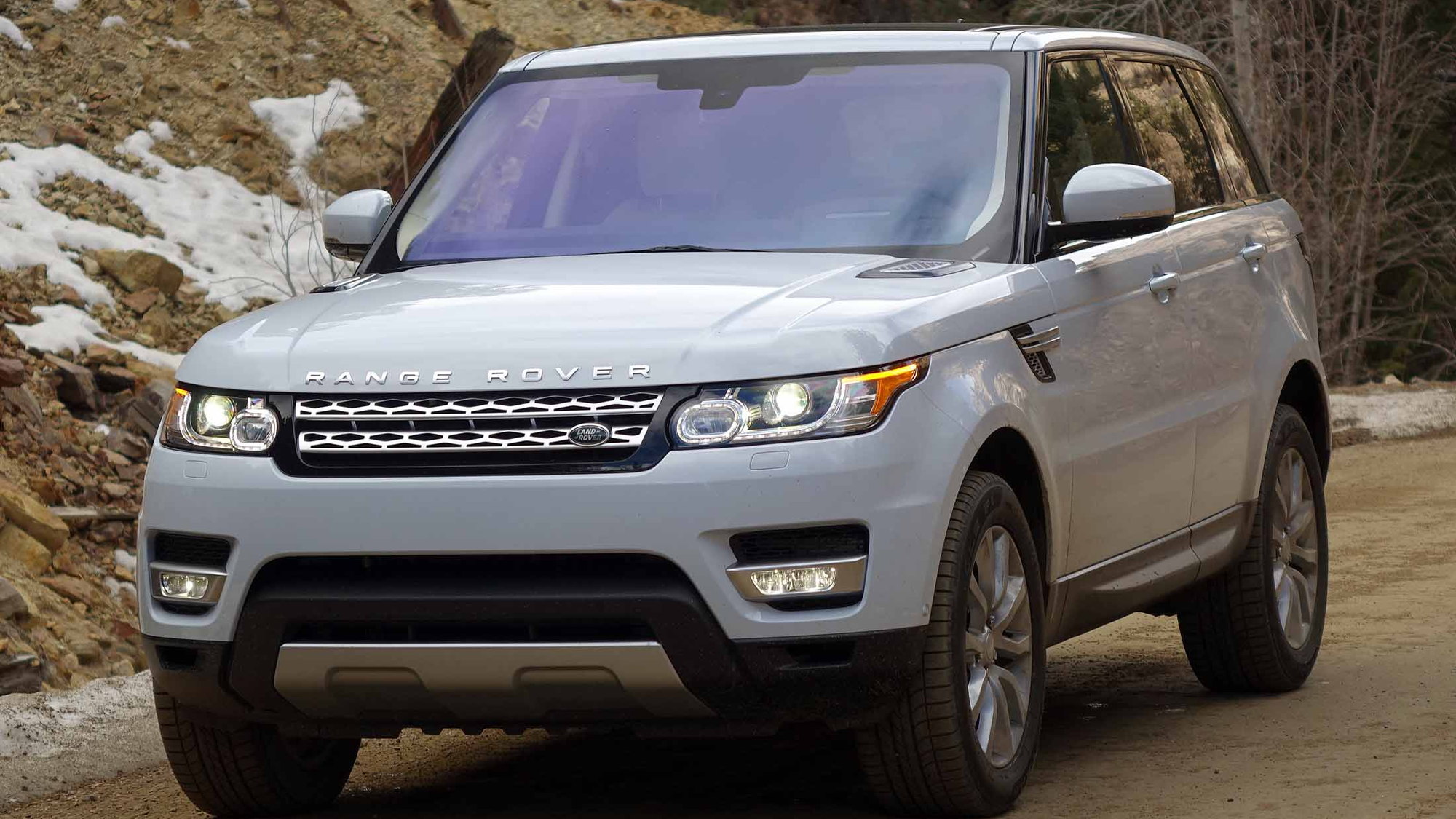 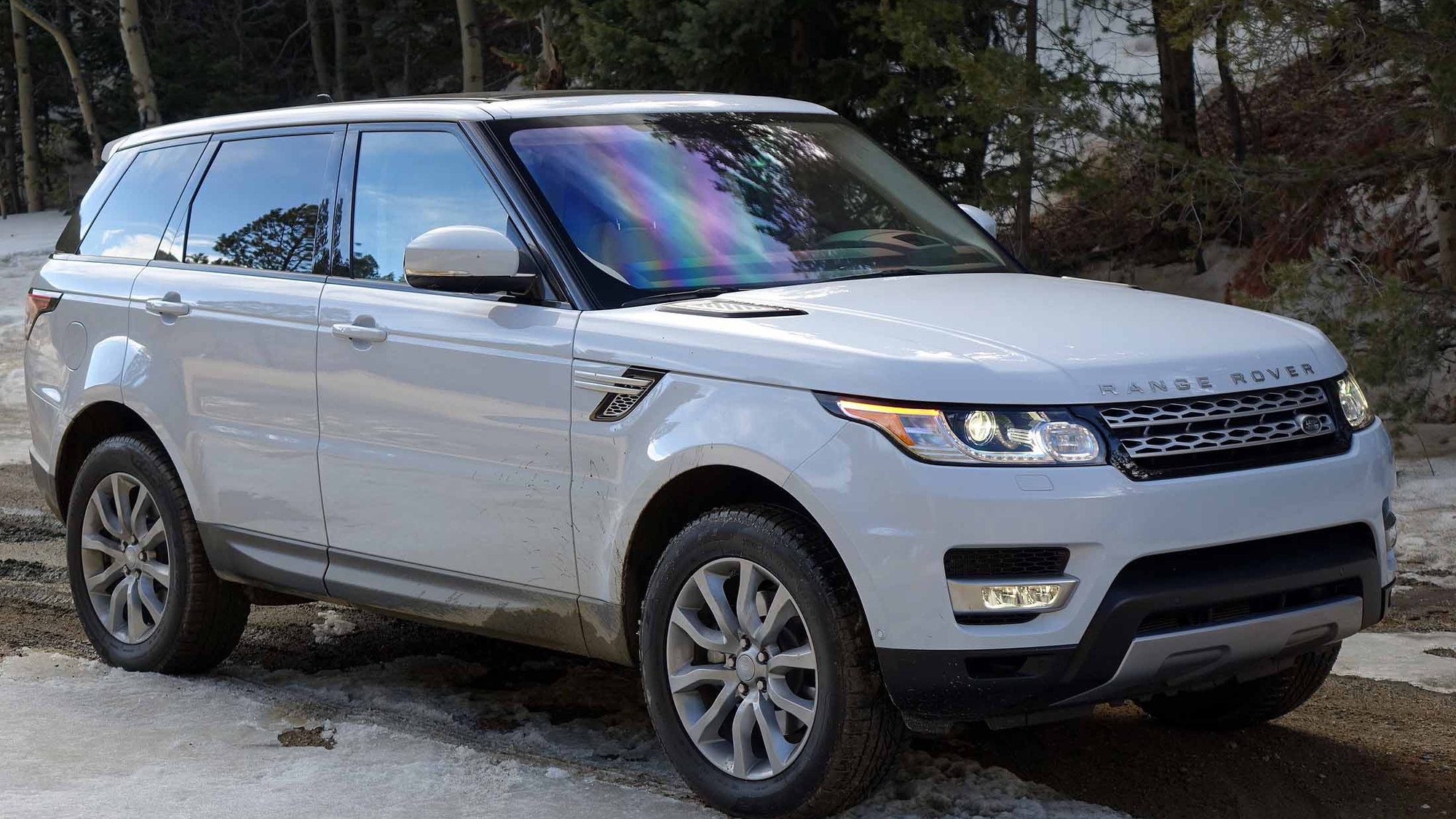 Buyer expectations of a silent, refined driving experience traditionally kept diesel engines out of the upper echelons of the automotive market, but times have definitely changed.

Witness the major expansion by Jaguar Land Rover to offer American buyers a 3.0-liter turbo diesel V-6 in a large number of car and SUV models.

A decade ago, the diesels Land Rover offered in Europe could have shaken the driver's fillings out at a stop light given enough time.

This latest V-6, tested here in a Range Rover Sport Td6, however, idles so imperceptibly that only an occasional early morning clatter in cold weather gives off any indication that it burns diesel rather than gasoline.

The diesel segment may be in turmoil right now, but for the 1-percenters at the top of the industry, things have never been better.

The Range Rover Sport Td6, at around $65,000 to start, or $84,260 highly-optioned here, represents the segment's more traditional way of thinking. That's not a bad thing when it starts with a powertrain as good as this one.

Rated at 25 mpg combined (22 mpg city, 28 mpg highway), the Range Rover Sport Td6 offers efficiency on par with a similarly-sized sedan, not to mention its rivals.

During the course of our week long, 300 mile test, we never matched the EPA test's figures, but we came close. Overall, we saw 24.2 mpg in mixed driving and netted as high as 27.6 mpg on the highway according to the trip computer.

DON'T MISS: How Will VW Fix My Diesel Car, And When? A List Of All Models

Its V-6 is rated at 254 horsepower and 440 pound-feet of torque, figures that compare favorably to the slightly cheaper BMW X5 xDrive35d's 255 hp and 413 lb-ft. of torque and significantly best the repositioned Mercedes-Benz GLE300d's 2.1-liter four-cylinder turbo.

In the Sport's case, opting for the Td6 engine over the standard 3.0-liter supercharged gasoline V-6 costs buyers about $1,500. That's a modest up charge, all things considered.

In this segment, Mercedes shoots for value, at $51,000 before options. Land Rover and BMW go face-to-face, but the Rangie feels decidedly more upscale and, well, bespoke.

Even outfitted as our tester was in a rather stark white-over-almost white finish, the Range Rover has a warmth to it that's lacking in the latest X5.

Our HSE trim level model was optioned with a host of expected niceties and tech features, but it retains a high degree of off road ability thanks to an available Extra Duty Package that includes a proper two-speed transfer case with low range and a number of additional off road modes for the traction control.

One item not included on our heavily-equipped tester was the available third row of seats. We've sat back there in another Sport and can recommend them only for young children.

We did briefly venture off the pavement and down an old mining trail, where we were impressed with the Terrain Response system's ability to overcome the decidedly on road-oriented tires' propensity to slip.

Like most Range Rover Sports, ours spent most of its time on pavement. The term "sport" is relative here, but the 4,700-pound SUV can be pushed astoundingly well on a curvy road. Body lean is minimal thanks to the air suspension, although the thick-rimmed steering wheel delivers little actual road feel.

Ride quality is among the world's best even over highly rutted terrain.

You can push the Range Rover Sport harder that any SUV short of an AMG-badged Mercedes-Benz or an M-badged BMW, but the ride-and-handling balance is definitely in the Brit's favor. Or, perhaps, favour.