A bit more information on the 2016 Prius has emerged, Volkswagen plans to build its own electric luxury car, and why software secrecy could impede investigation of the VW diesel scandal. All this and more today on Green Car Reports.

As part of Volkswagen's electrification plans (which we covered yesterday), it will build an all-electric VW Phaeton luxury sedan. Will the next Phaeton be as star-crossed as the last one?

With the 2016 Toyota Prius not landing at dealers until December or January, a lot of details remain to be revealed. But now we've got the trim levels and colors for the fourth generation of the quintessential hybrid.

When buying an electric car, the onboard charger rate matters--and so does DC quick charging. We explain why. 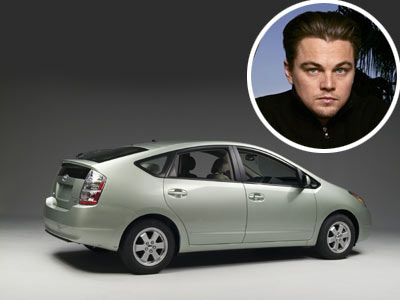 Automakers are lobbying to keep their cars' control software secret under the Digital Millennium Copyright Act. That could have a number of interesting effects.

Would you believe there may be a movie about the VW diesel emission scandal? Famous Prius driver Leonardo DiCaprio got the rights to a book (which hasn't yet been written).

And, of course, that movie--once it's written, assuming it ever makes it into production--will have to be cast. Who would you nominate for the different roles?