The redesigned 2016 Chevrolet Cruze will be unveiled later today, but it seems that the previous-generation model will stick around as well.

Automakers occasionally keep multiple generations of the same model on sale simultaneously, and that's apparently what Chevy will do with the Cruze.

So when the 2016 Cruze hits showrooms, it will share space with the old model, which will be rechristened Cruze Limited.

This carryover model will be aimed primarily at fleet buyers, but will also reportedly be made available to individual retail customers.

The 2016 Cruze Limited be priced $100 higher than a comparable 2015 Cruze, according to CarsDirect.

It also says that production of the current Cruze Diesel model will end as part of the transition. 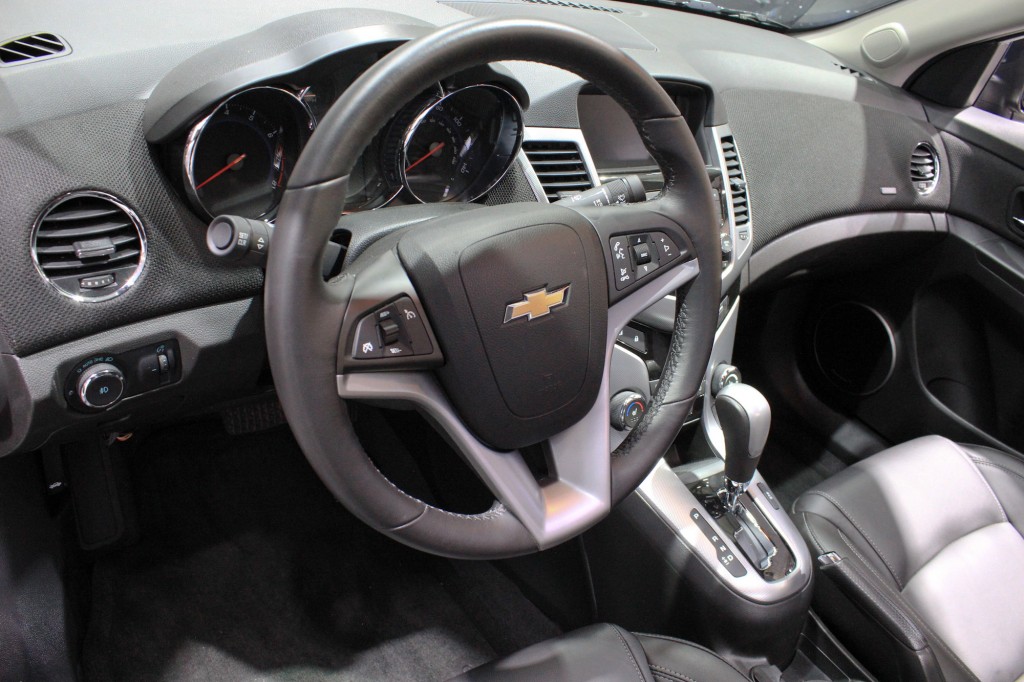 In addition to the diesel, the 2015 Cruze is currently offered with 1.8-liter and turbocharged 1.4-liter four-cylinder gasoline engines.

Both engines are available with either six-speed manual or automatic transmissions.

However, it's unclear how many of these variants will remain available in the redubbed Cruze Limited lineup through the 2016 model year.

The EPA has already published fuel-economy ratings for the Cruze Limited, but only with the 1.8-liter engine and manual transmission. 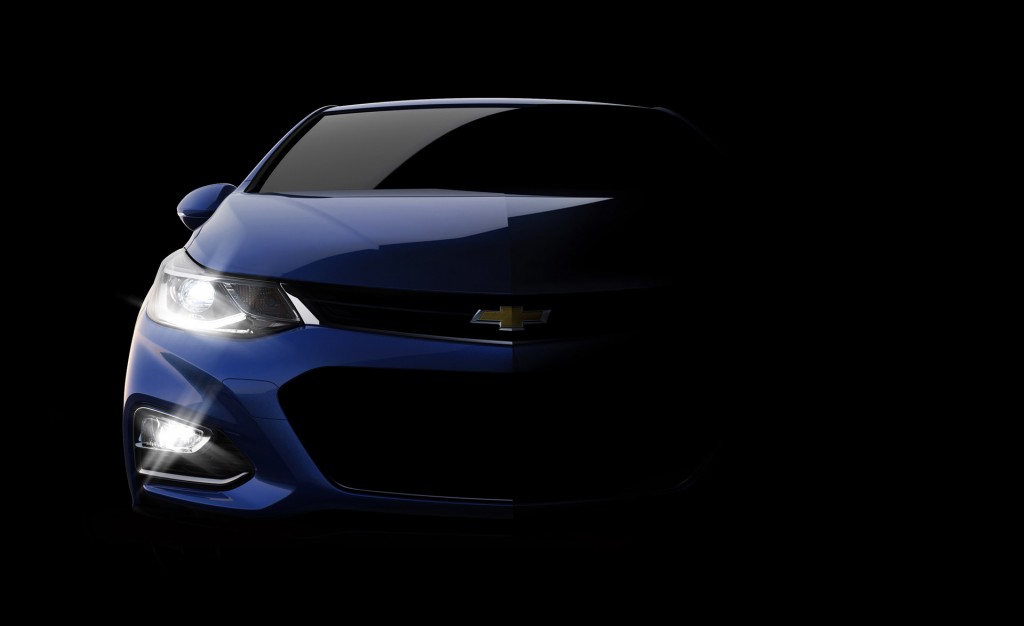 Selling two generations of one model side-by-side isn't unheard of.

The outgoing generation can sometimes serve as a cheaper, entry-level model, or a fleet-only special.

Nissan continues to sell the previous-generation Rogue crossover as the Rogue Select, while its Infiniti luxury division sells the Q40 sedan--formerly the G37--alongside its supposed replacement, the Q50.

And General Motors is no stranger to this practice either.

When the Chevrolet Impala was redesigned for the 2014 model year, it kept the previous version around as the Impala Limited.

That's also what it did back in 2004 with the fifth-generation Chevy Malibu, which lived on in fleet service as the Chevrolet Classic.

And when the Saturn division was discontinued in 2010, GM re-purposed the VUE crossover as the fleet-only Chevy Captiva Sport.

GM's forthcoming announcement of 2016 Cruze pricing will likely give us a better idea of how and where the Cruze Limited fits into its compact-sedan plans.