After some initial hesitation, Germany is moving ahead with more aggressive plans to encourage its companies and citizens to drive electric cars.

The country currently offers few electric-car incentives, but the current government hopes to change that policy--including the construction of a large network of charging stations.

MORE: Germany To Boost Incentives Toward 1-Million Electric-Car Goal By 2020?

Germany's government plans to grow the country's network of charging stations to boost consumer interest in electric cars, according to a document from the country's Transport Ministry seen by Reuters.

Officials hope this will help meet a goal of putting 1 million electric cars on Germany's roads by 2020. 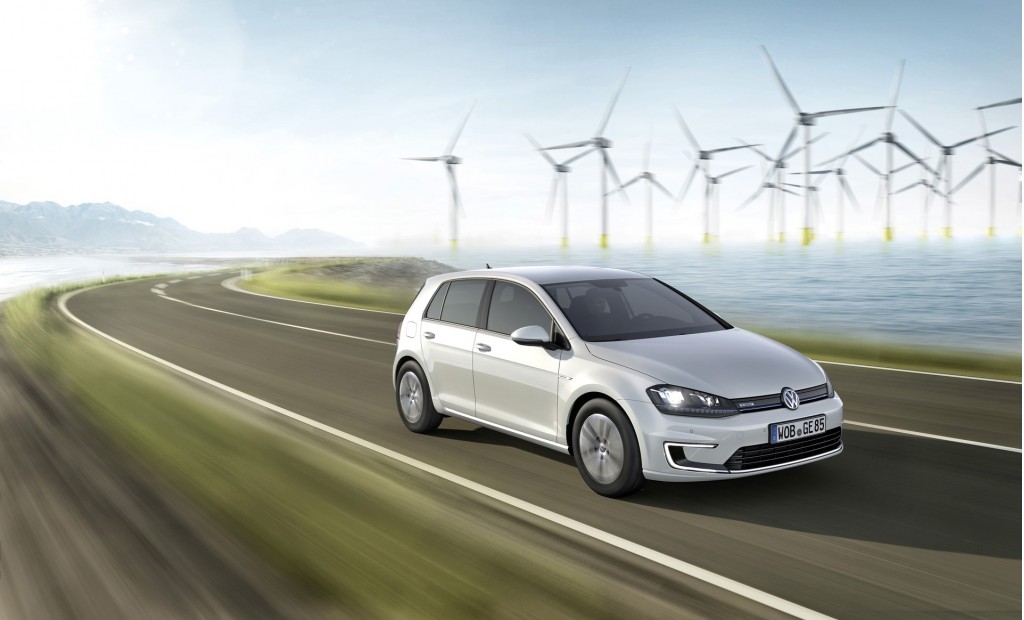 With only about 24,000 plug-in cars on its roads today, the country is a long way from meeting that goal.

However, officials hope to open more fast-charging stations at rest stops on the country's famous autobahns, among other locations.

DON'T MISS: In Just One Year, Electric Cars Have Gotten Cleaner: How'd They Do That?

The government will reportedly collaborate with Tank & Rast GmbH--operator of the highway network's 400 or so rest stops--to install charging stations between now and 2017.

As an added benefit, the electricity used by those charging stations will likely only get greener, as the country's electric generation continues to add renewable capacity.

Those renewable generation sources--including solar, wind, biogas, and hydroelectric--make up about one quarter of the grid mix, according to Der Spiegel--although coal use has also increased due to the low cost of carbon-emissions credits. 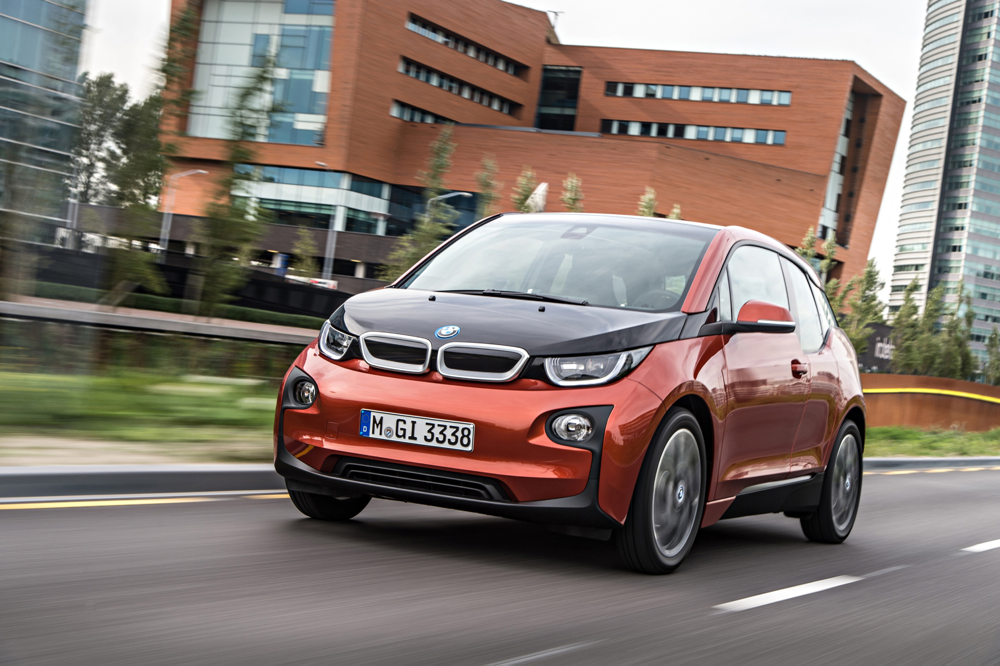 The push for more charging stations is the latest of several efforts to get more Germans to buy electric cars.

Back in September, legislation was introduced that would grant electric-car drivers access to bus lanes, as well as preferred parking.

More recently, Chancellor Angela Merkel floated the idea of introducing tax breaks and cash rebates--like the ones used in other countries to spur electric-car sales.

Strong incentives and a concerted effort to build up infrastructure have yielded encouraging results so far in the U.S. and elsewhere, so perhaps it could do the same in Germany.