Tax incentives have proven to be an important way to encourage adoption of new green vehicles, offsetting some of the typically-higher purchase costs compared to conventional costs.

Yet just as Toyota prepares to launch its 2016 Mirai fuel-cell car, a tax credit for hydrogen vehicles has expired due to inaction by Congress.

The Federal income-tax credit for hydrogen fuel-cell vehicles expires on December 31, and Congress is heading home without renewing it, according to Autoblog Green.

The hydrogen tax credit could have proven even more lucrative for owners than the $2,500 to $7,500 offered for plug-in electric cars (depending on battery-pack size). 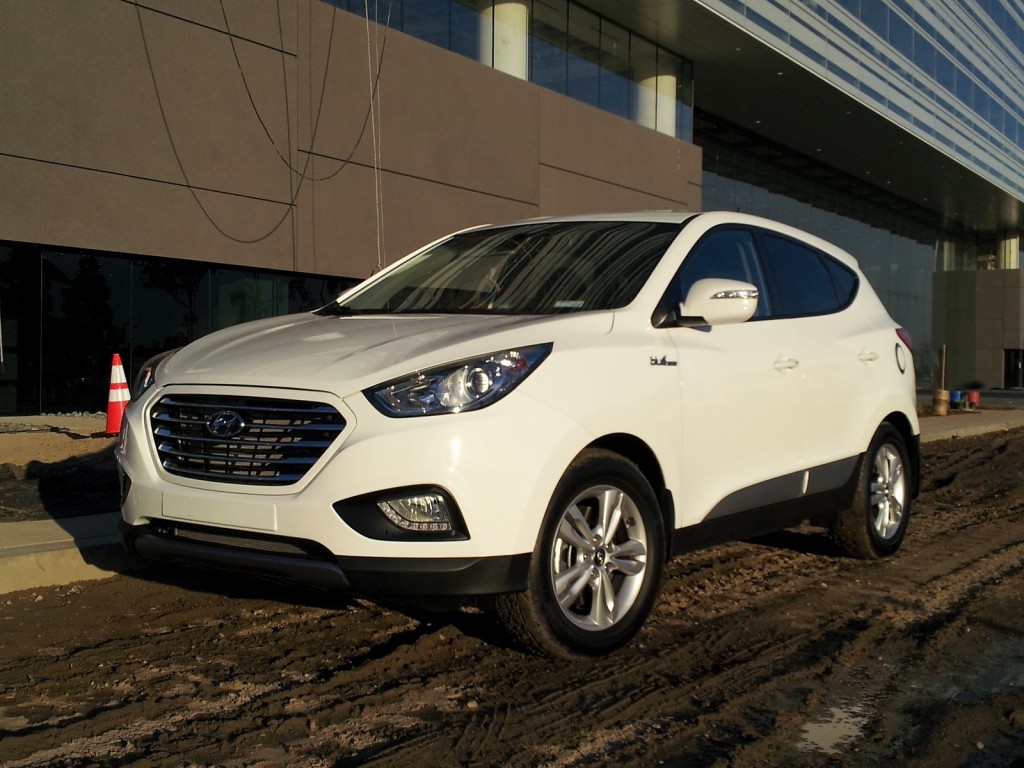 Under the imminently-expiring law, the base income-tax credit for a light-duty fuel-cell vehicle is $4,000.

But an additional $1,000 to $4,000 credit is available to the extent a fuel-cell vehicle's fuel efficiency exceeds a base level, based on the weight of the vehicle up to 8,500 pounds.

The language of the existing rule does allow owners to claim a credit later if the vehicle is purchased "on or before" December 31, 2014, so this is likely not the last we'll see of the credit.

The lame-duck Congressional session had several matters to attend to--including funding the government--that pushed renewing the tax credit to the side--but it may be revisited.

This Congress had previously extended more than 50 provisions of the tax code that expired at the end of 2013, but weren't addressed at that time. 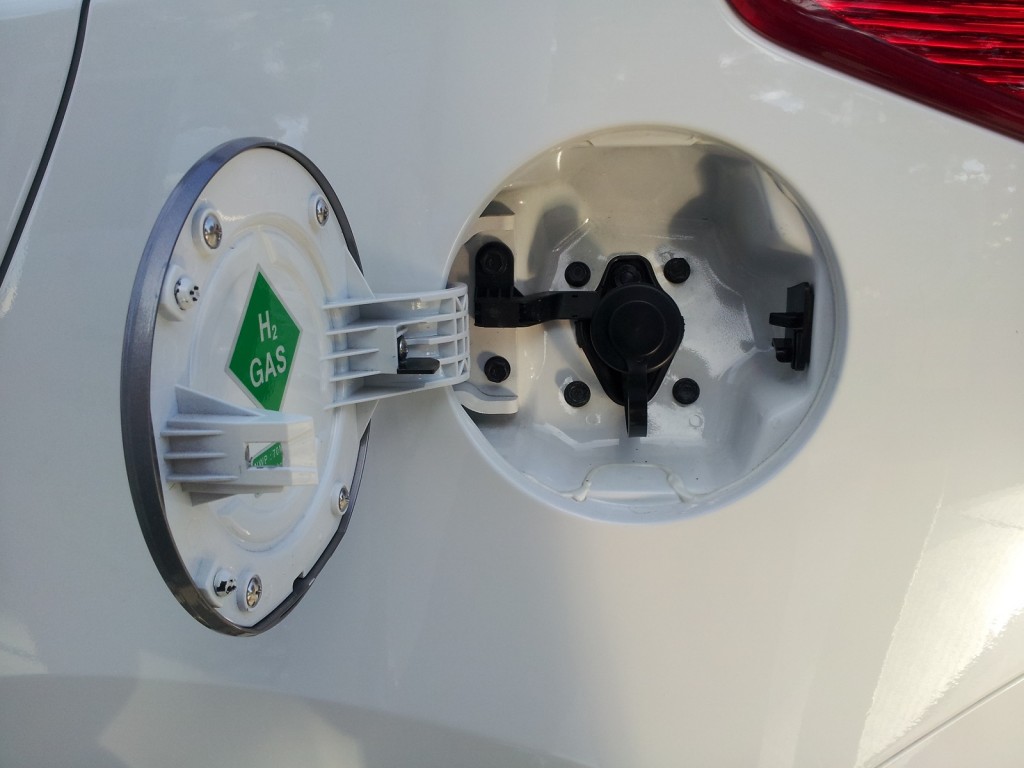 Individuals can deduct 30 percent of the cost of purchasing and installing an EVSE up to $1,000, while business can deduct the same 30 percent up to $30,000.

The extended credit applies to all systems placed in service by December 31, and is retroactive to the beginning of the year, according to Jay Friedland, Plug-In America's senior policy adviser.

So it's possible a similar scenario will play out next year, with tax credits retroactively applied to any fuel-cell cars sold in 2015.

Meanwhile, the Federal income-tax credits for plug-in electric cars don't have to be renewed. Instead, they're capped by volume for each automaker.