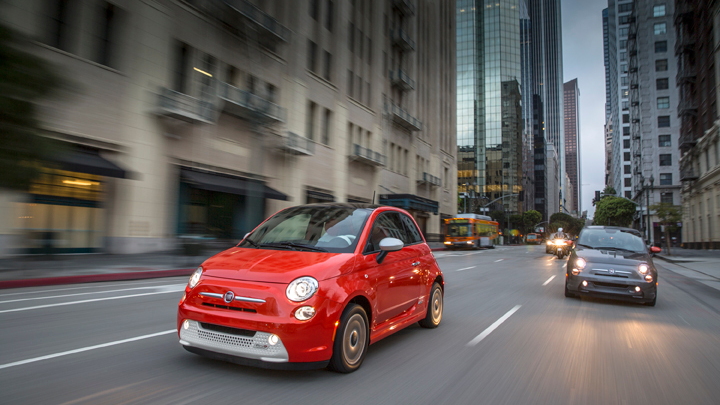 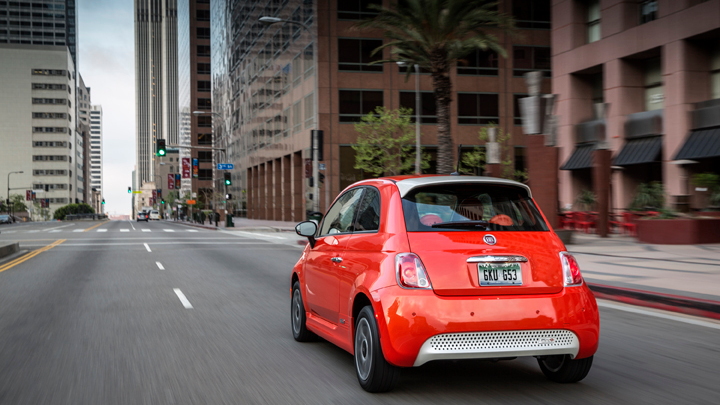 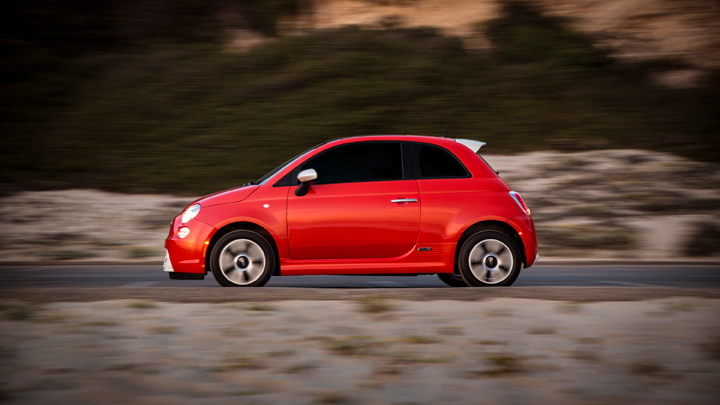 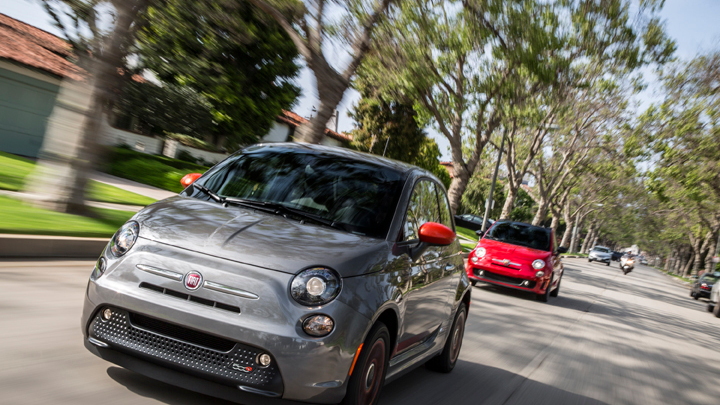 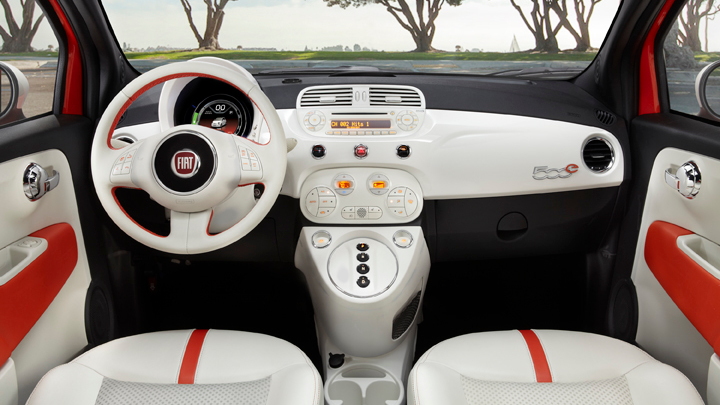 A recall has been issued for certain 2013 and 2014 Fiat 500e electric cars to address the possibility of coolant leaks.

The recall will correct an issue with the affected vehicles' Power Inverter Modules, which may contain faulty cooling plates that can leak coolant onto high-voltage circuitry.

This could cause a service fuse to blow, which would lead to a loss of power while driving.

ALSO SEE: Would You Ride This Tiny Folding Electric Scooter To Work?

Fiat dealers will replace the Power Inverter Module free of charge; the process of recalling the cars and replacing the part is expected to begin later this month.

This is the second major recall for the plug-in Fiat, a compliance car offered for sale or lease only in California.

Last year, the 500e was recalled after only a few months on the market over potential half-shaft failures. The half shafts were prone to separating while driving, leading Fiat to replace fasteners for the inboard half-shaft joints on affected cars.

In addition, the recall notice can be found at the National Highway Traffic Safety Administration's Safercar.gov website under ID number 14V235000.