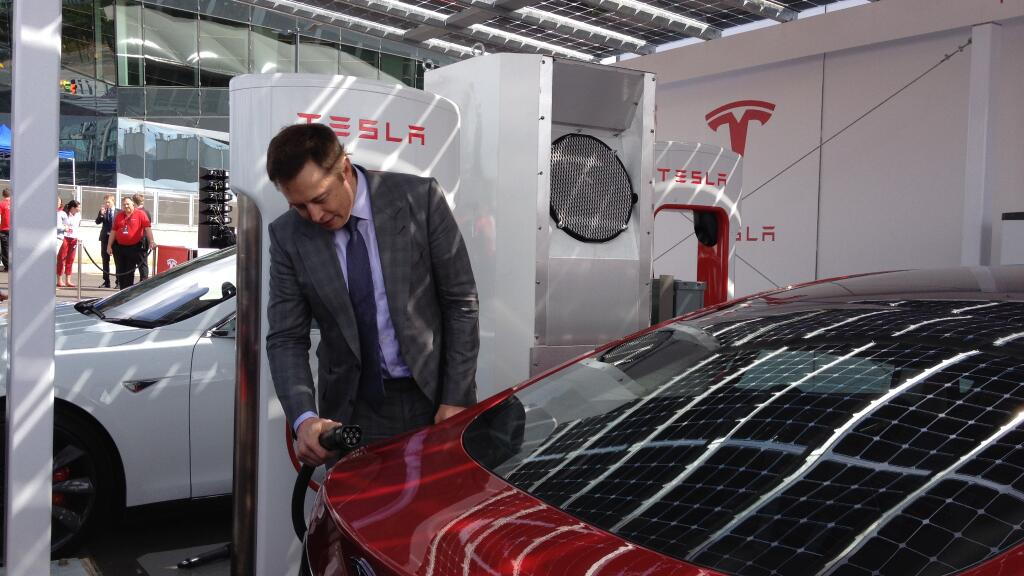 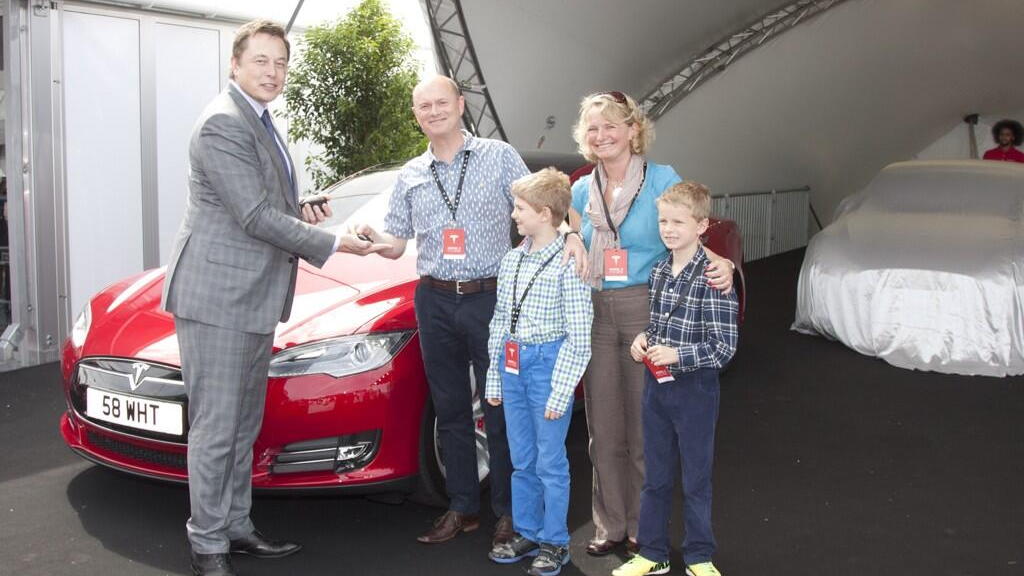 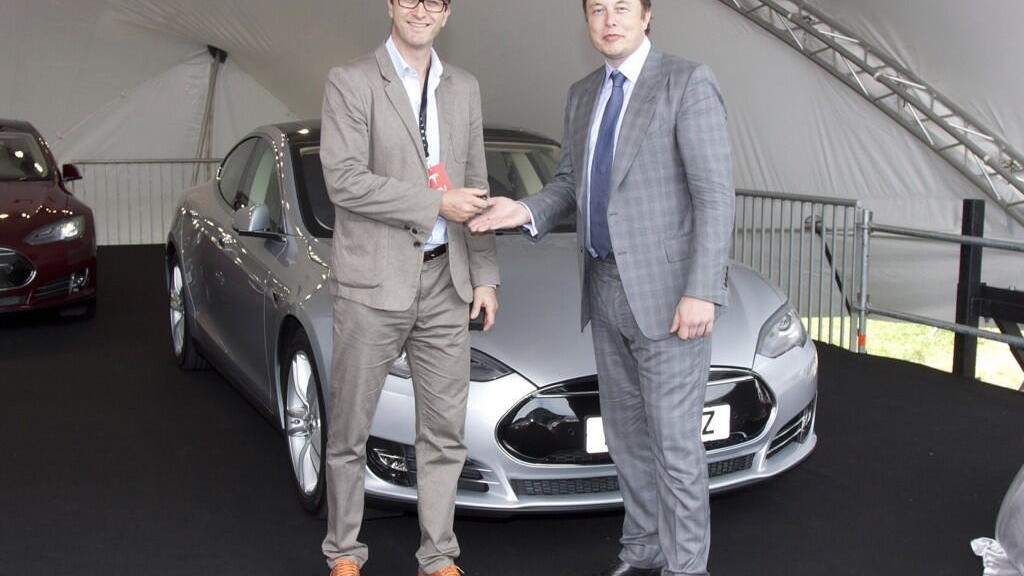 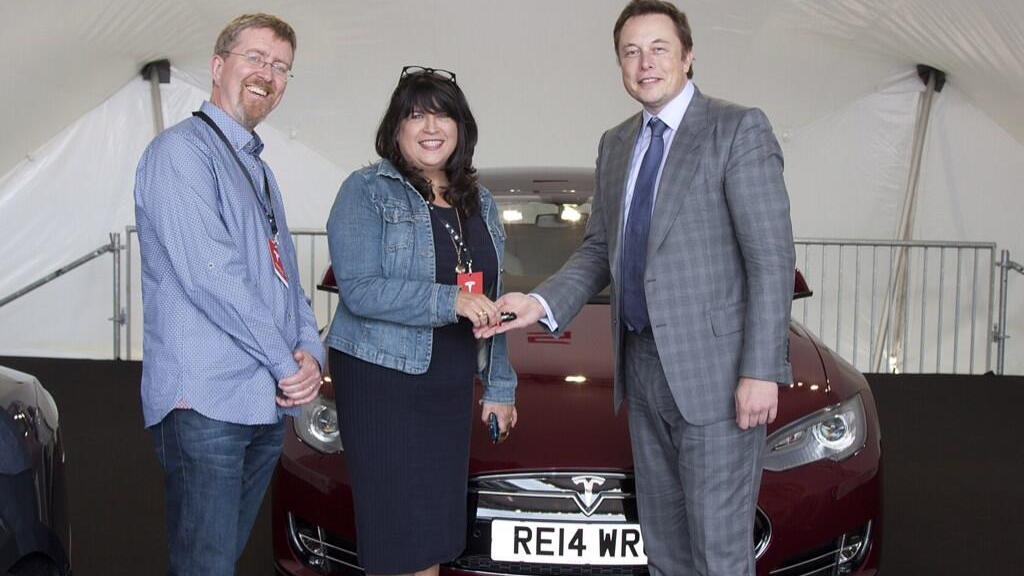 4
photos
Tesla Motors has some busy years ahead of it.

There's the continued roll-out of the Model S in global markets, such as China and Europe. There are two new models on the horizon. And there's the enormous battery gigafactory.

To that long list, Tesla has added U.K. sales--as the first cars made their way into customers' hands at a launch event over the weekend.

The first five reservation holders claimed the keys to their new cars from Elon Musk himself, at an event at The Crystal in London.

Musk told reporters that pre-orders are already going well in the UK, adding that there's already a four-month waiting list for customers getting hold of cars.

He also unveiled the first UK Supercharger station--adding that many more will be on their way. Asked why supercharging would be free at the stations (as it is everywhere), Musk reiterated that the cost of charging the car isn't that high, and nor are the capital costs of setting up the station--so free charging is an attractive option for owners.

Interestingly, he notes that some areas have actually payed Tesla for the benefit of setting up a Supercharger station--making the costs of installation very low indeed.

The capital will feature several Supercharger locations, as well as highway points--Tesla has noted that London has very little viable on-street parking, making dedicated charging locations more important than they are elsewhere.

It should make London "one of the easiest" places in the world to drive a Model S.

Among the first owners, Transport Evolved reports, is author E L James--best known for controversial novel Fifty Shades of Grey. Despite the book's title, James opted for red, rather than gray...

While not quite as low as U.S. pricing, it keeps the Model S competitive with cars in the executive and luxury vehicle classes--and performance remains the same as it does in U.S. Model Ss.

According to Autocar, there's another plan in the pipeline too--a U.K.-based research and development facility.

Musk says it's "probable" the company will open an R&D site to complement the work it does in California, and that the site is likely to be centered in the U.K's Midlands--where many other automakers are based.

Musk says that to attract top European talent, Tesla can't just be modifying cars for sale in Europe, but working on "complete programs".

"It seems a sensible thing to do considering the talents in British engineering," Musk told Autocar, adding that the "best people" will want to join the company. Such a move would also create hundreds of jobs in the area.

A manufacturing center in the U.K. is less likely, however. Musk says the company would "strongly" consider a U.K. base if the market demanded it, but suggests that full-scale production would more likely be based in continental Europe. Tesla already has a final assembly plant in the Netherlands.