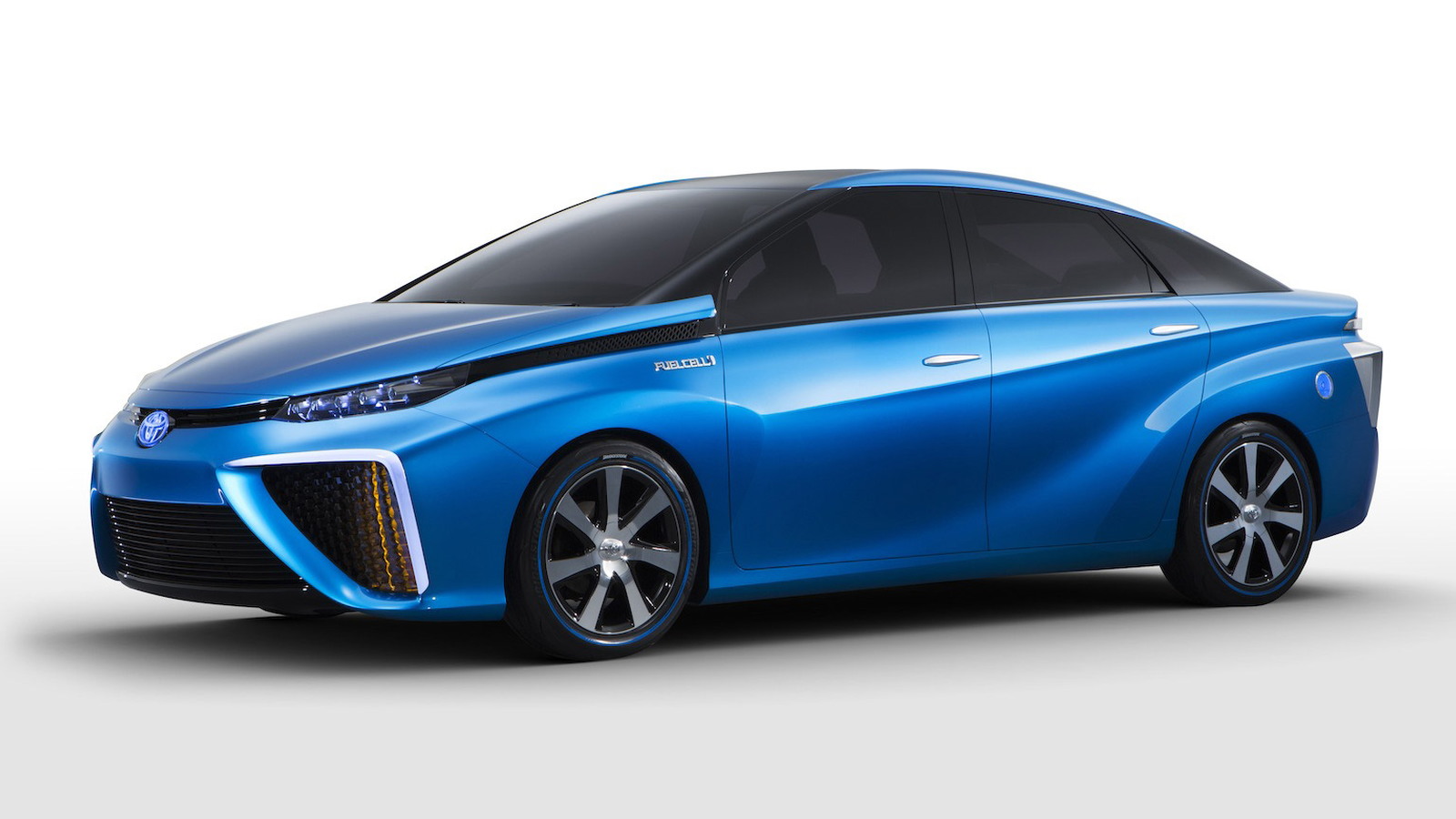 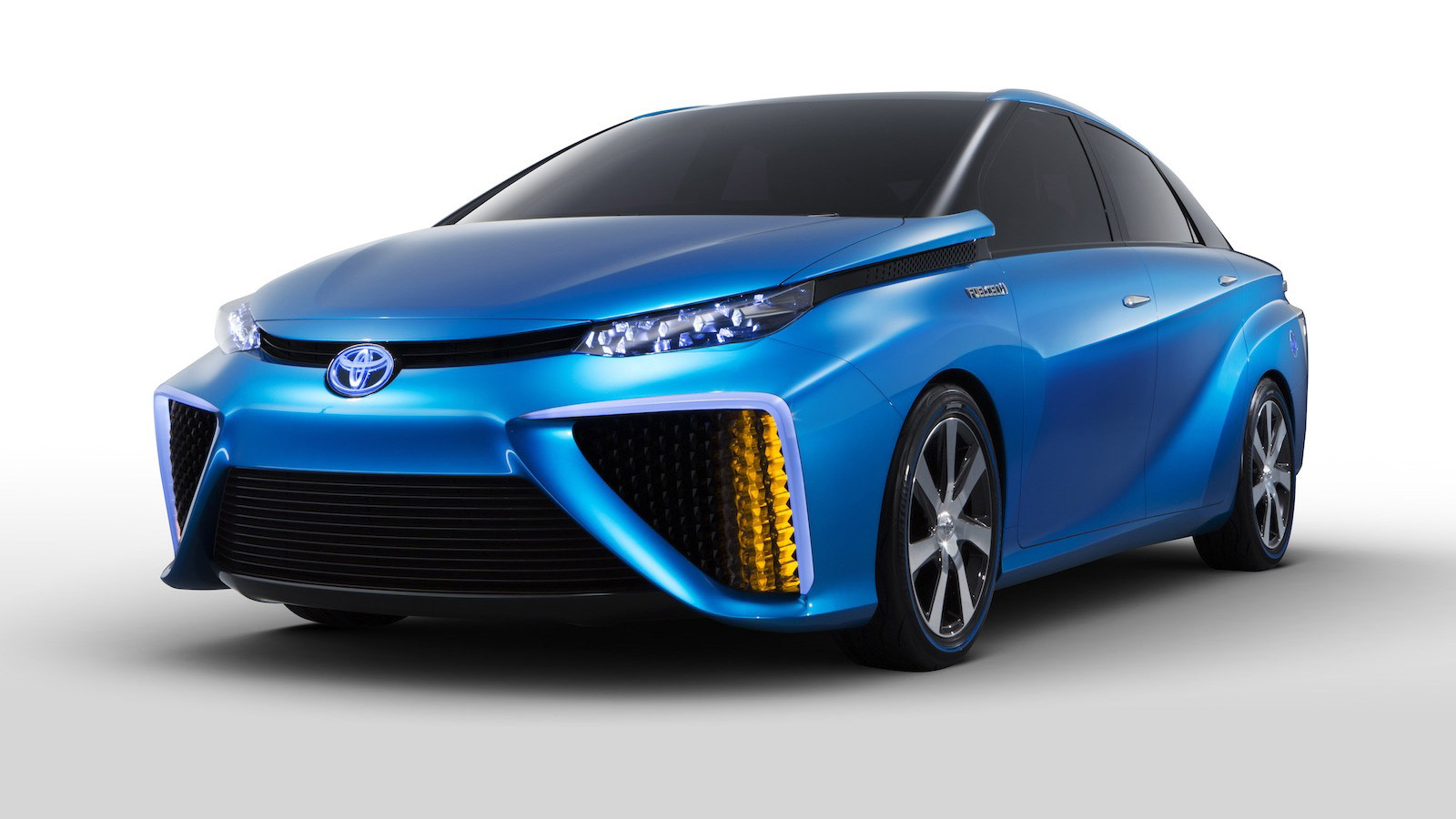 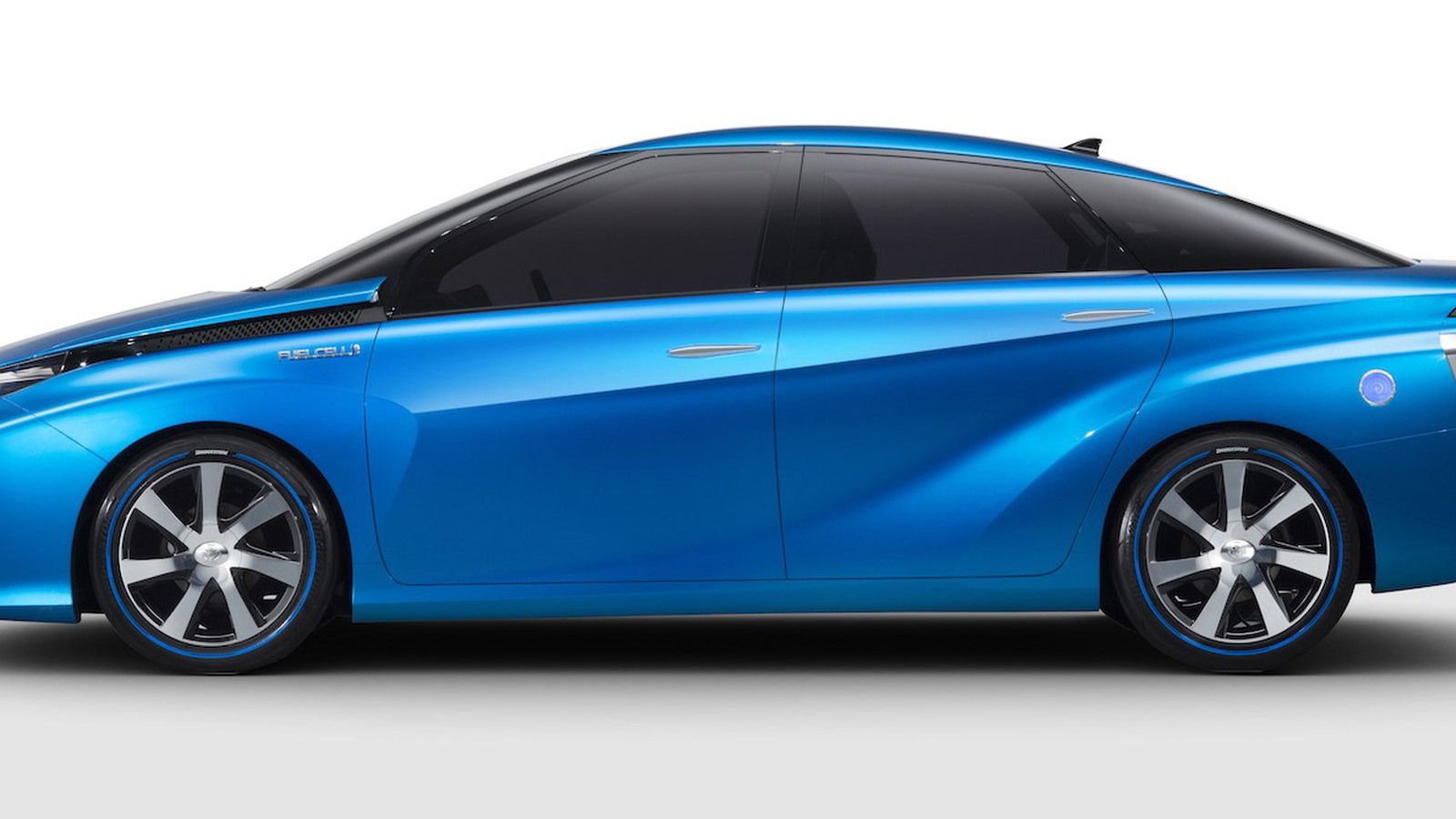 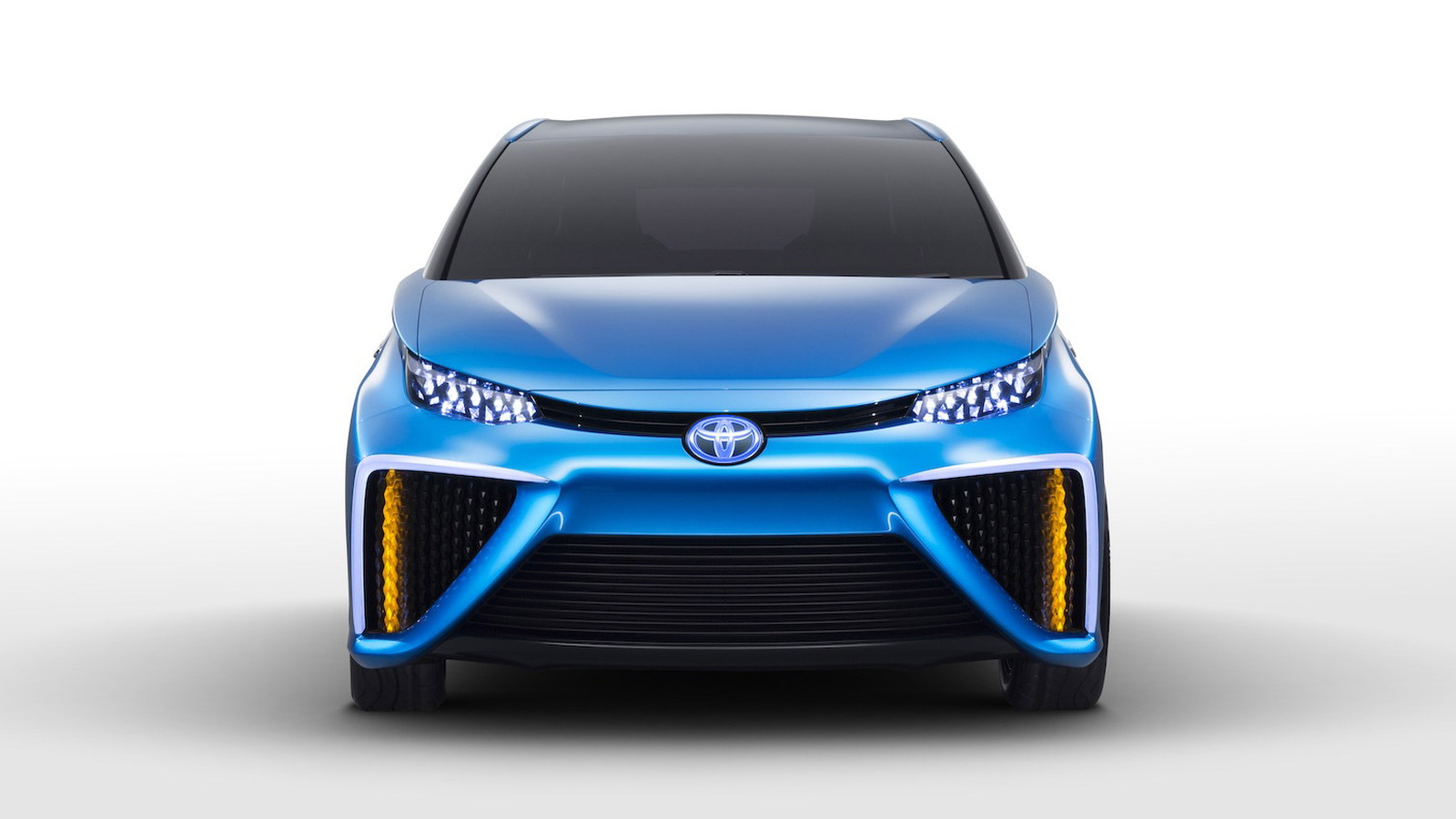 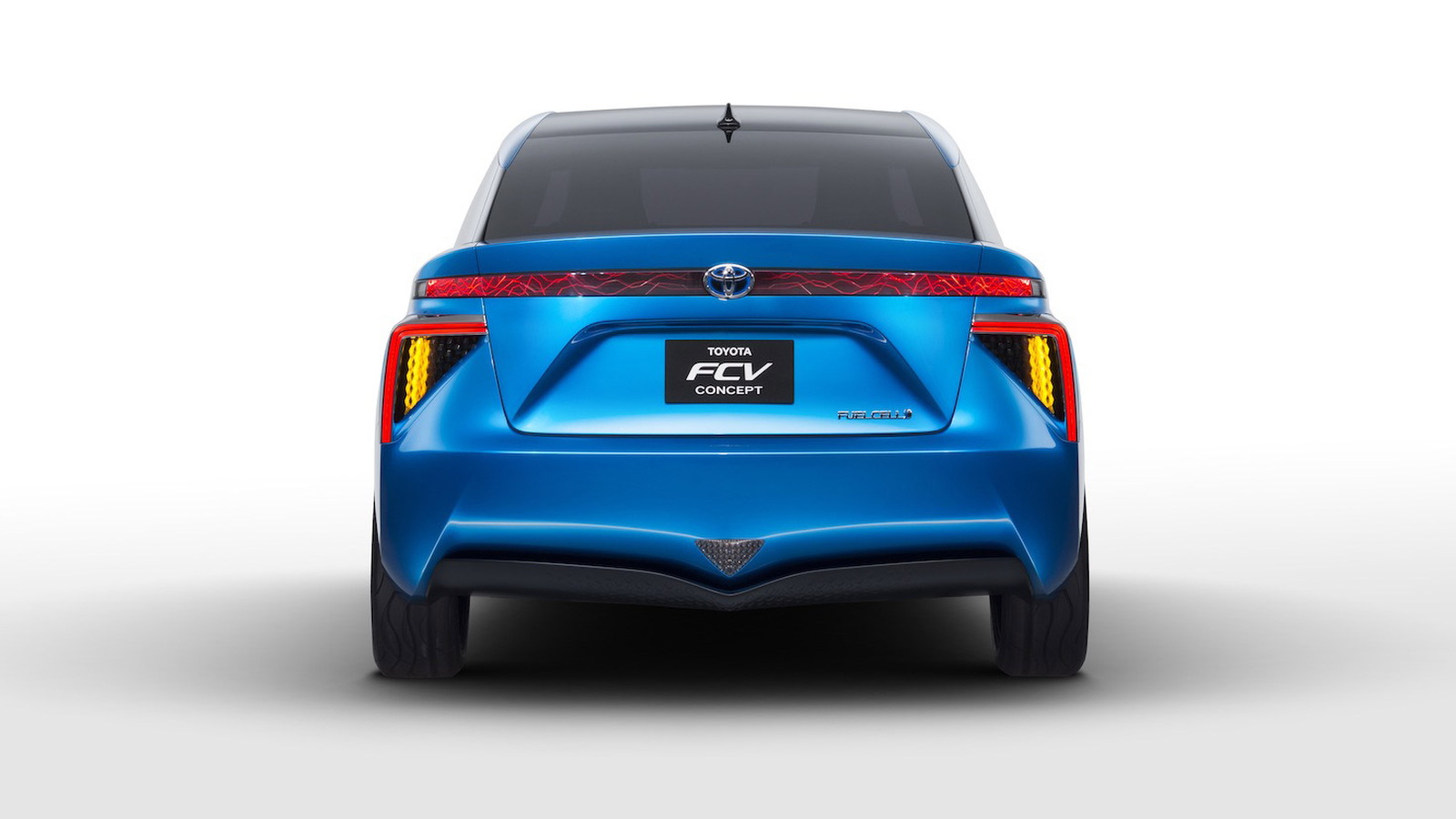 Japanese automakers are divided on the subject--Nissan and Mitsubishi brought electric cars to the market early, but Toyota and Honda have dragged their feet, concentrating instead on developing fuel-cell vehicles.

The Japanese government is now on their side, as the country announces plans to become the global leader in fuel-cell powertrains.

According to Nikkei (via The Car Connection), Japan is changing guidelines for fuel-cell vehicles to promote development and sales of the technology.

Significantly, fuel cell owners will now be able to fill their vehicles to 875 atmospheres of pressure, compared to the current 700 atmospheres limit. Without any other changes, this has an immediate effect--20 percent greater range on a tank of hydrogen.

Japan's Ministry of Economy, Trade and Industry should enable this change by the end of the month.

The government is also working on the import and export side. New treaties will make it easier for companies like Mercedes-Benz--also a hydrogen advocate--to import vehicles to Japan, but also make it easier for Japanese firms to export their wares to Europe and beyond.

Japan is also working to broker a deal by which countries would recognize safety tests performed in other countries--making it simpler to sell fuel-cell vehicles around the world.

The hydrogen hill is still a tough climb. As yet, development work is still in its early stages and while there are dozens of different battery-electric vehicles already on sale, fuel-cell cars are notable by their absence.

Few countries have a proper hydrogen refueling infrastructure either, and setting one up--even in relatively small countries like Japan--is much more arduous and expensive than developing an electric charging network.

These issues will, slowly, reverse--both Honda and Toyota have hydrogen road cars in development and each goes on sale next year. And fuel-cell stations are springing up, albeit slowly.

But if hydrogen takes off, Japan's carmakers (and their European and American partners) could well find themselves at the forefront--and other companies will be left playing catch-up.

Even then, there's no guarantee hydrogen fuel cell vehicles will have it easy.

By the time fuel-cell vehicles are on the roads in any meaningful quantity, battery-electric cars may well offer the 300-mile ranges and 10-minute recharge times that hydrogen proponents still tout as the fuel's major benefits. Either way--it will be a fascinating process to watch.