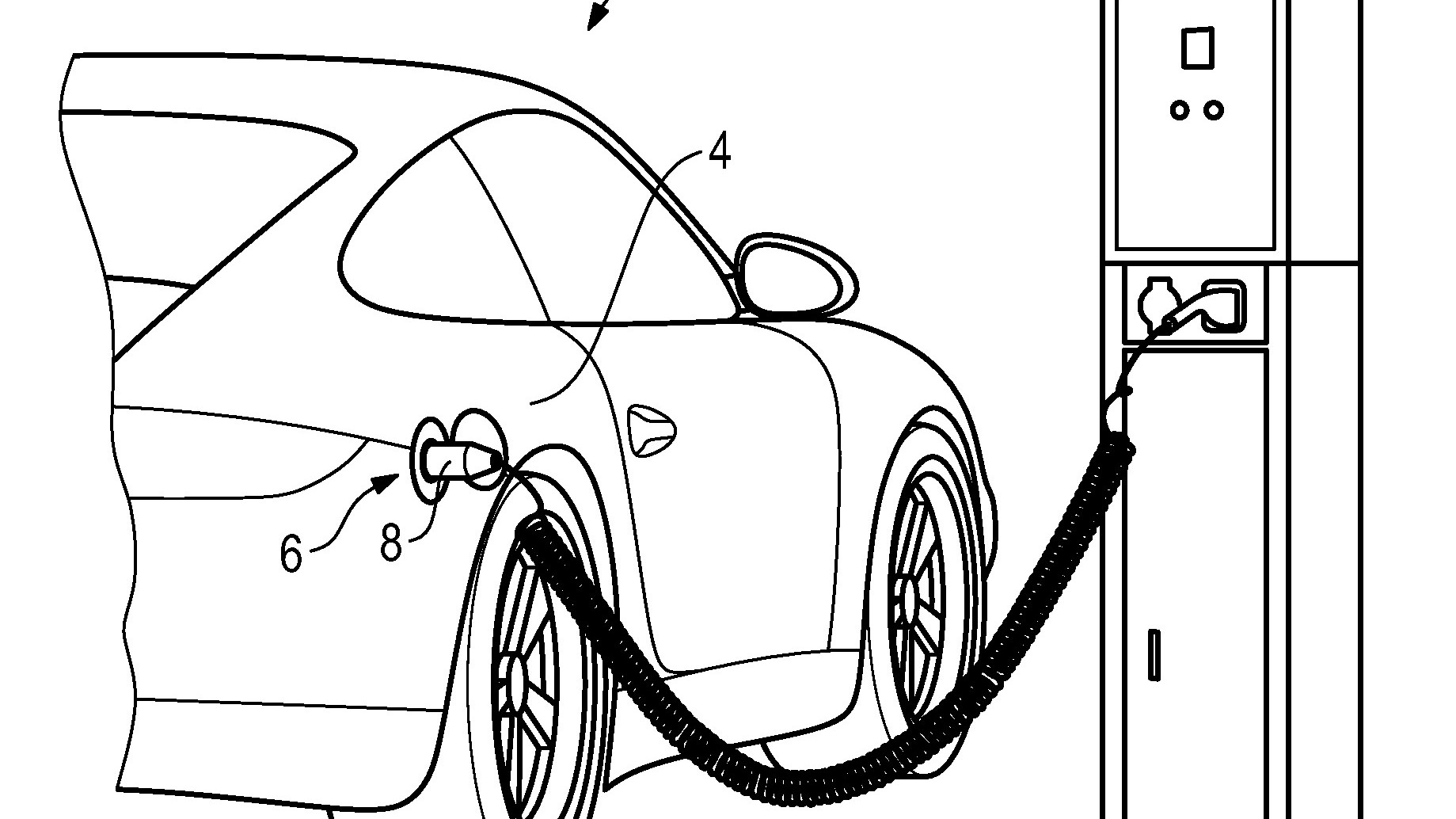 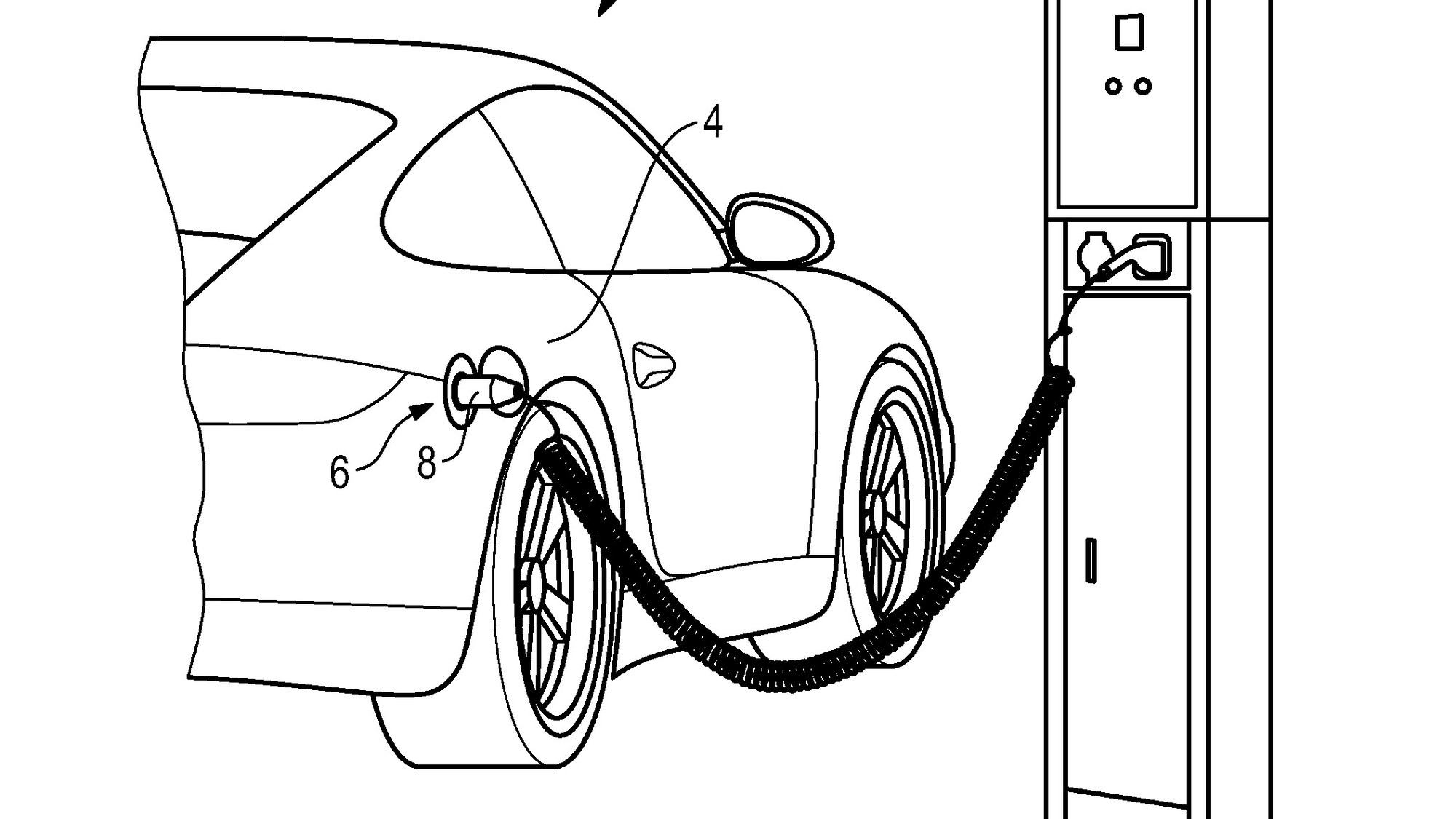 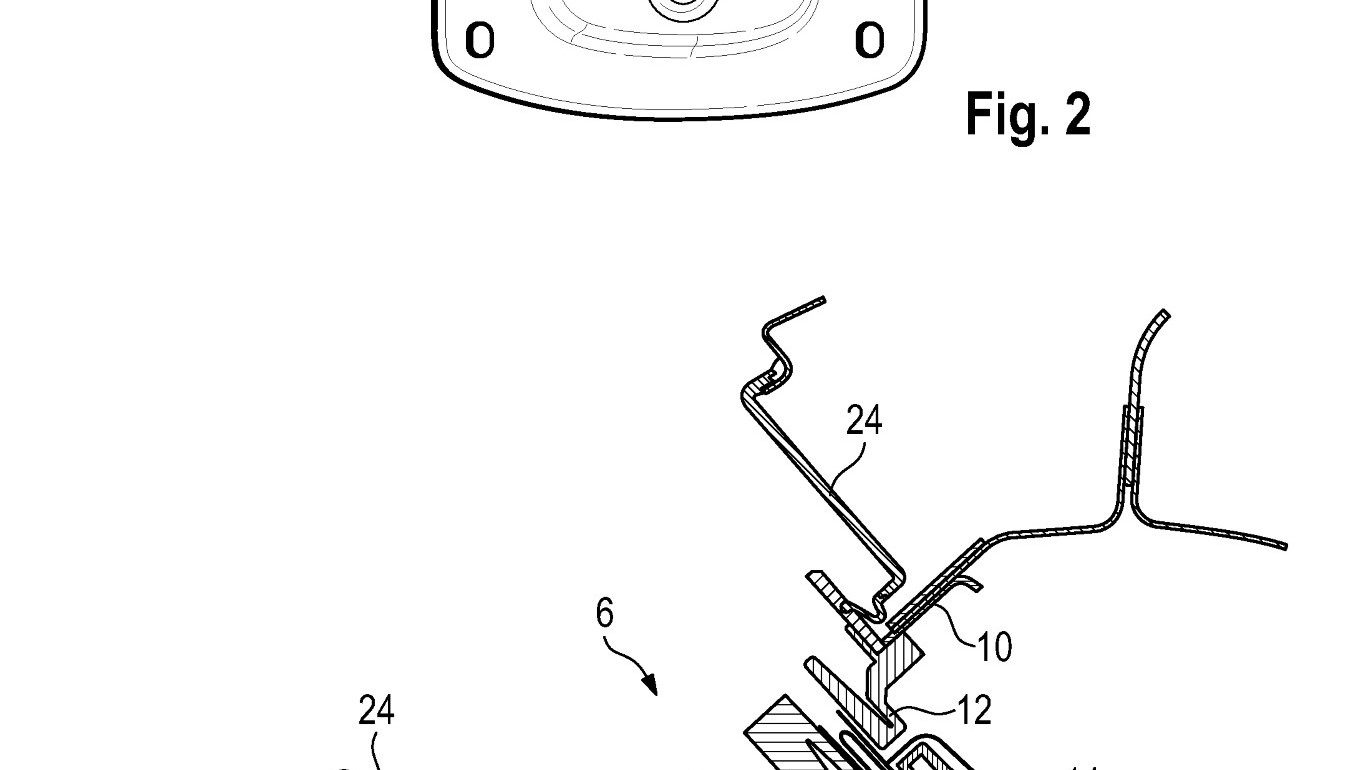 The 1970s 914 sports car is not a real Porsche, according to them. Nor was the 924. Nor the Boxster, which saved the company in the 1990s. Or the Cayenne, and--God forbid--its diesel and hybrid variants, which have propped up Porsche's balance sheets for the past decade.

No, to some Porsche enthusiasts, only an air-cooled 911 will do. So what must their reaction be to the image above--a patent image, showing a 911 with a charging cable plugged into its flank?

MUST READ: BMW, Tesla Are Only Electric-Car Makers 'To Build A Business': Really??

It's the clearest suggestion yet the German automaker is working on a plug-in hybrid version of its most famous sports car.

That wouldn't be a huge surprise, since Porsche already produces a plug-in Panamera. You know, that four-seat sport sedan that also isn't a real Porsche. Probably.

However, we're not as sure as some outlets whether Porsche's patent images actually illustrate a plug-in hybrid 911, much less confirm its existence.

For a start, the patent publication number, US20130335021 A1, is specifically for "Charging connection apparatus for a motor vehicle". And nowhere in the text is there mention of the 911.

The text does mention a motor vehicle--numbered '2' in the image--and its body ('4'), with "at least one electrical energy storage means". In other words, it's a car with a battery.

The other image annotations refer specifically to the charging cable and its connectors and adapters, rather than the vehicle.

Use of the distinctive, iconic 911 shape, we suspect, is just because it's Porsche who filed the patent--and if you're going to illustrate any new piece of technology, you're probably going to use your most famous product to illustrate it.

Equally, the patent drawings don't dismiss rumors the sports car firm is working on a plug-in 911. Porsche has, after all, tested hybrid 911s on the race track. Its 918 hypercar is also a plug-in hybrid, and it's likely that race technology will filter down to every model eventually.

But we're not jumping to any conclusions. What you see above is the patent drawing for a plug--not a plug-in 911.

Those Porsche purists can rest easy for the time being...