As various governments draft new emissions and fuel-economy regulations, it's natural to wonder whether they're actually working.

In California, at least, the answer appears to be "yes."

While Californians' gasoline use has dropped by 3 billion gallons since 2002, the report suggests the new regulations will accelerate that trend. 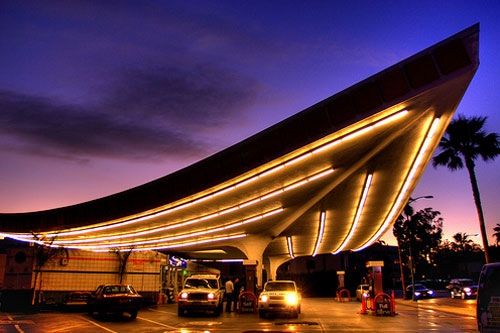 However, consumption could drop by as much as 13 percent if new emissions standards are strictly met--meaning Californians will be using 1.7 billion fewer gallons of gasoline in 2020 than they do today.

The analysts see Federal Corporate Average Fuel Economy (CAFE) standards as the main force behind the drop in demand.

CAFE standards will require 2025-model year vehicles to achieve 54.5 mpg, which translates to an EPA rating of around 42 mpg on the window sticker.

The rules are largely based on carbon-reduction levels originally established by the California Air Resources Board, another force that is expected to have a major effect on gasoline consumption over the next six years.

A final regulation identified in the report as a force to cut consumption is the Federal Renewable Fuel Standard, which requires fuel blenders to incorporate certain volumes of ethanol into U.S. vehicle fuels.

This mandate may have less effect than the other regulations, though. The EPA recently reset its ethanol rules because sources of cellulosic ethanol--which had their own mandate--simply don't exist in large enough quantities. 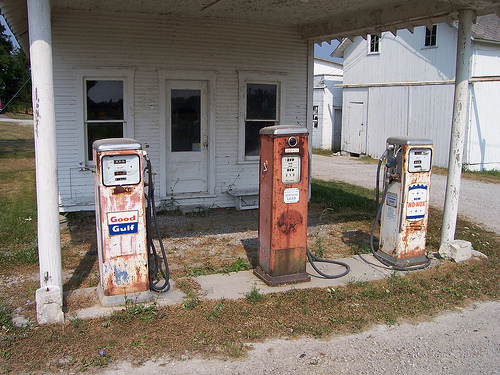 While reduced gasoline consumption will be good for the environment, it may not do a lot of good for oil companies' bottom lines.

High oil prices could hasten the switch to renewable energy, as oil reserves that are relatively inexpensive and easy to tap become depleted, forcing the industry to spend more money on exploration and extraction.

Either way, some analysts are even daring to think the unthinkable: oil could become a stranded asset, as coal may already be. That's an asset that loses value well ahead of its anticipated useful life.

So while it's a long way in the future yet, we are now starting to see glimmers of the idea that there could be an end to the age of fossil fuels--eventually.