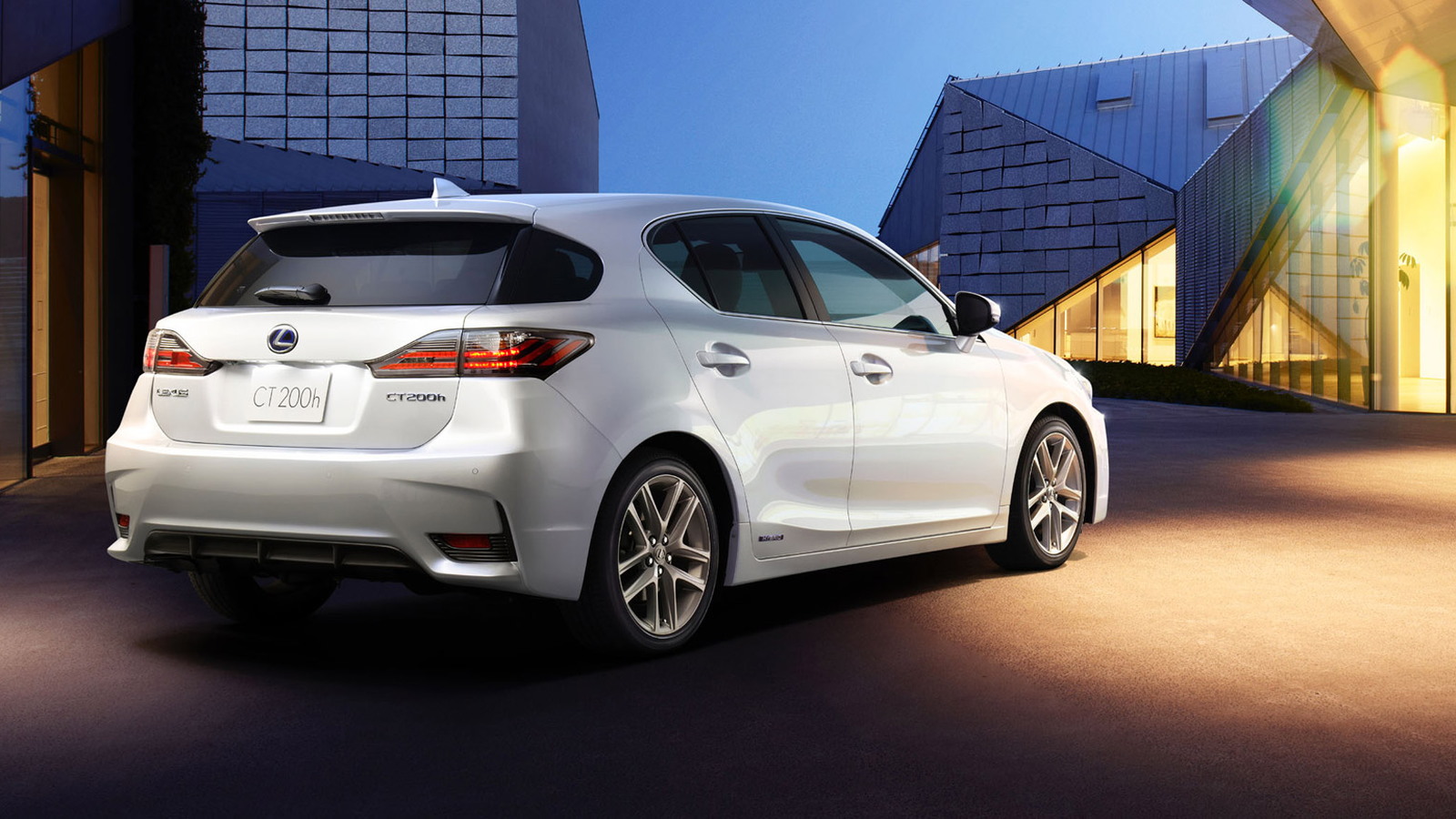 4
photos
Modern vehicles are derided in some circles for their complexity, but in reality cars are more reliable today than they've ever been.

Sure, stuff still goes wrong--but it usually does so with such infrequency we just notice more. Cars go and stop when we ask, and they're capable of massive mileages with relatively basic maintenance.

But what about even more complex vehicles, like a Lexus CT 200h hybrid hatchback? Well, you could always take them to pieces to find out just how every one of those complex components stands up to daily usage.

Sounds extreme? Perhaps. But also very thorough. German magazine Auto Bild regularly runs long-term test vehicles to find out how they fare over prolonged usage. And then deconstructs them afterwards.

In general, its test Lexus has been very reliable. All that went wrong over 100,000 kilometers--62,000 miles or so--is an interior door handle whose trim come adrift a couple of times.

Fuel economy during that time hasn't been spectacular--around 33 mpg. The magazine partly attributes this to the extra refinement over the Toyota Prius, with which it shares a drivetrain--drivers unconsciously creep to higher speeds before road and wind noise becomes apparent.

And testers put the car's lack of success in Germany--just 3,500 sales in three years--down to its small luggage area, limited fuel tank range, and lack of appeal for sporting drivers. The abundance of diesel vehicles in Germany is probably a factor, too.

But that isn't the extent of the magazine's tests.

At the end of long-term tests, the magazine and its partners at DEKRA, a German vehicle inspection company, strip the car down completely to search for any hidden defects--things that might affect its reliability tens of thousands of miles down the line.

In this respect, the CT 200h passed with flying colors.

The only notable defects were visible wear to the car's leather-edged seats, and oil around the dipstick guide tube, pointing to a perished seal. Cracks on a heat-reflecting exhaust tray were also spotted--but unlikely to present any immediate problems.

The engine, though, is described as "flawless", and overall the car displayed the kind of reliability Auto Bild would expect from cars with "less complex engines".

In reality, we already knew this--Toyota Prius drivers regularly reach huge mileages, and tests from organizations like Consumer Reports have shown the cars capable of returning great gas mileage even after hundreds of thousands of miles.

But it's nice to know that when you really dive into the smallest components, a car can be as tough as it feels when you're behind the wheel.