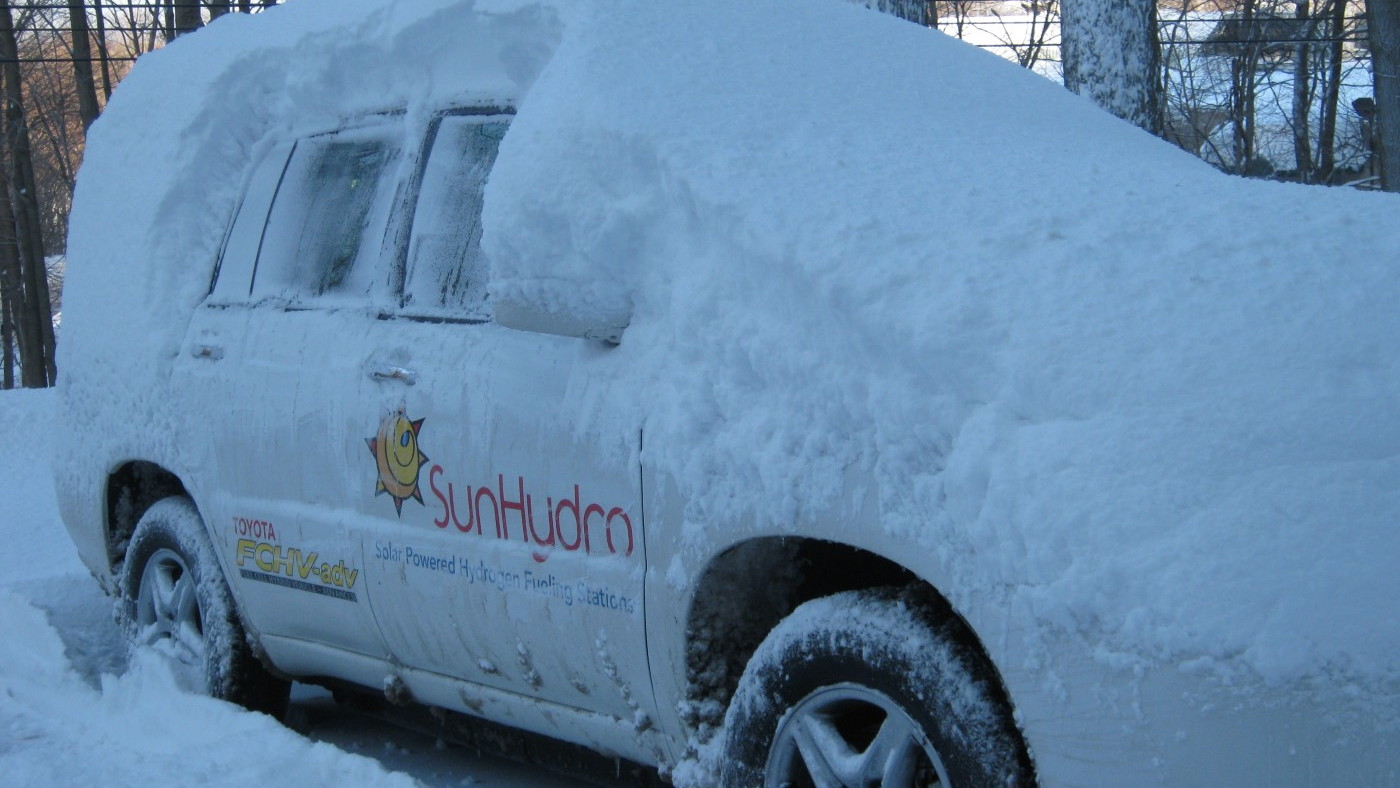 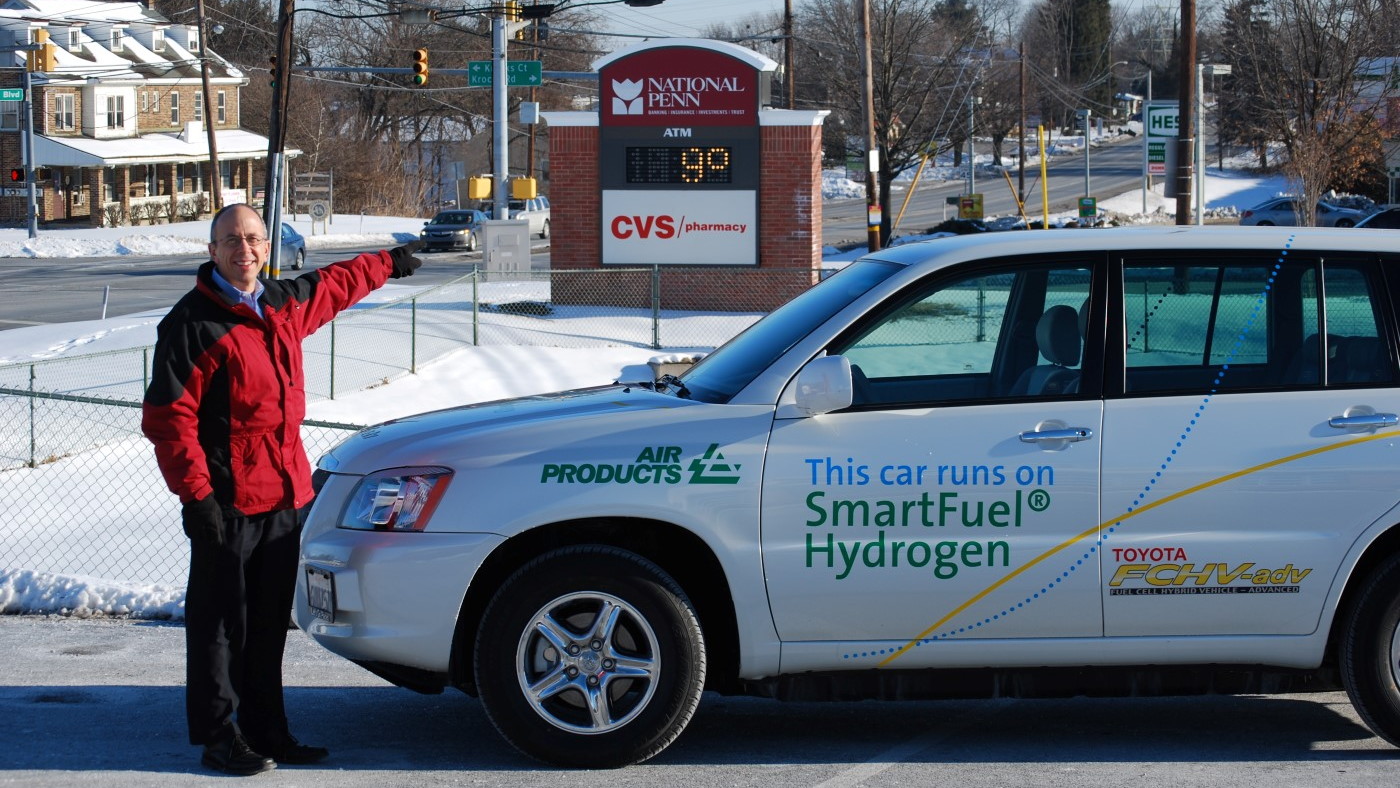 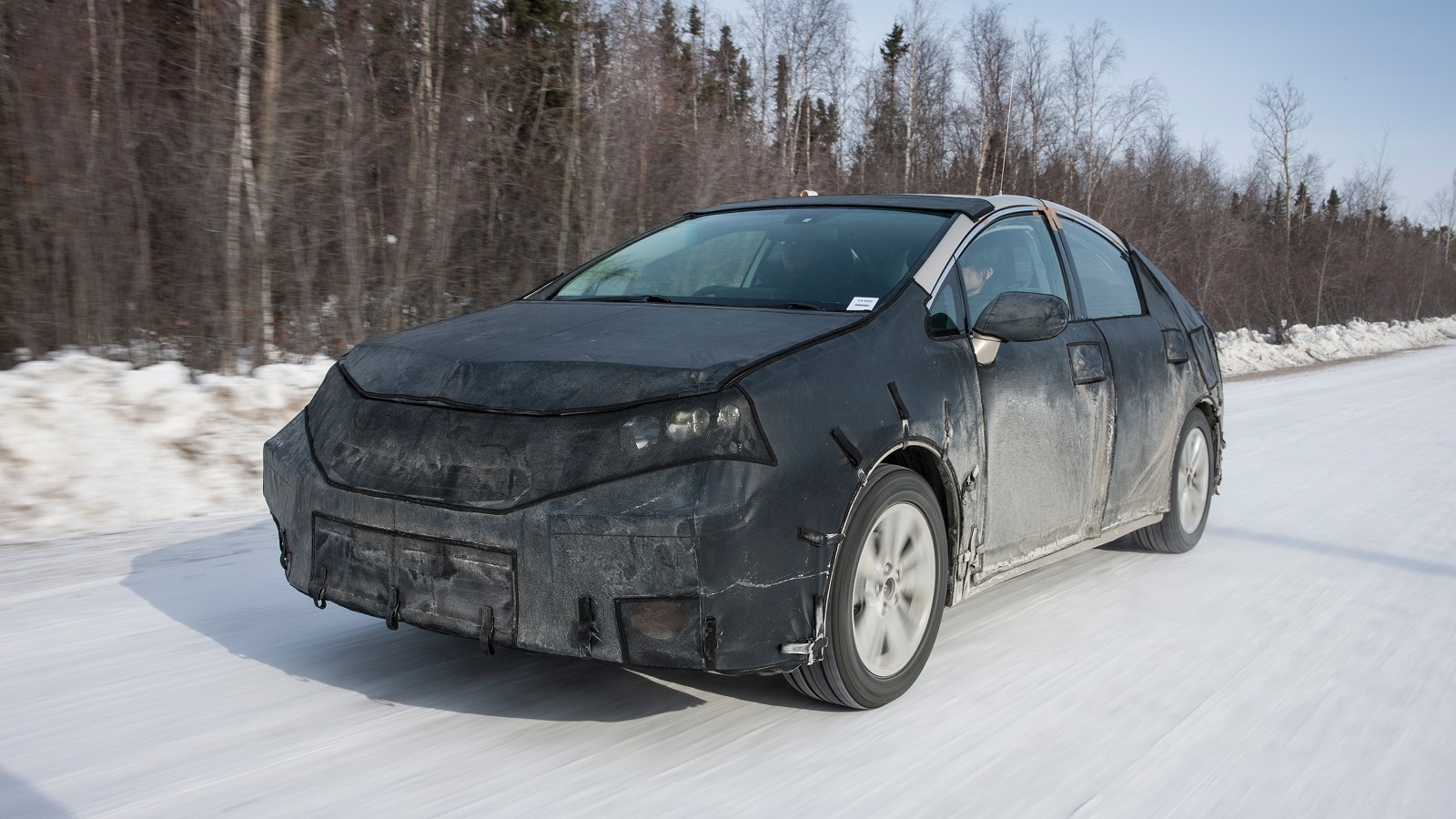 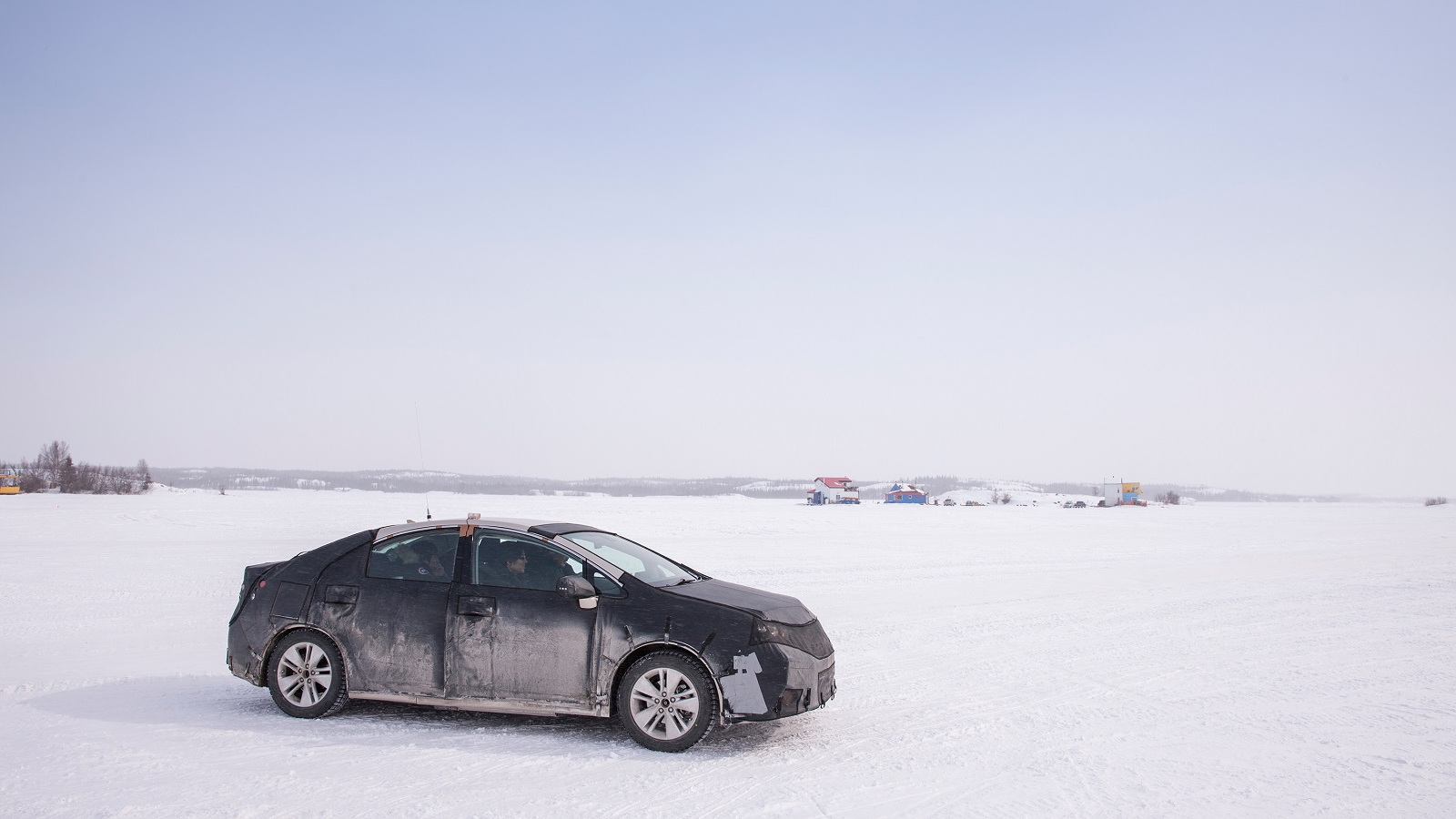 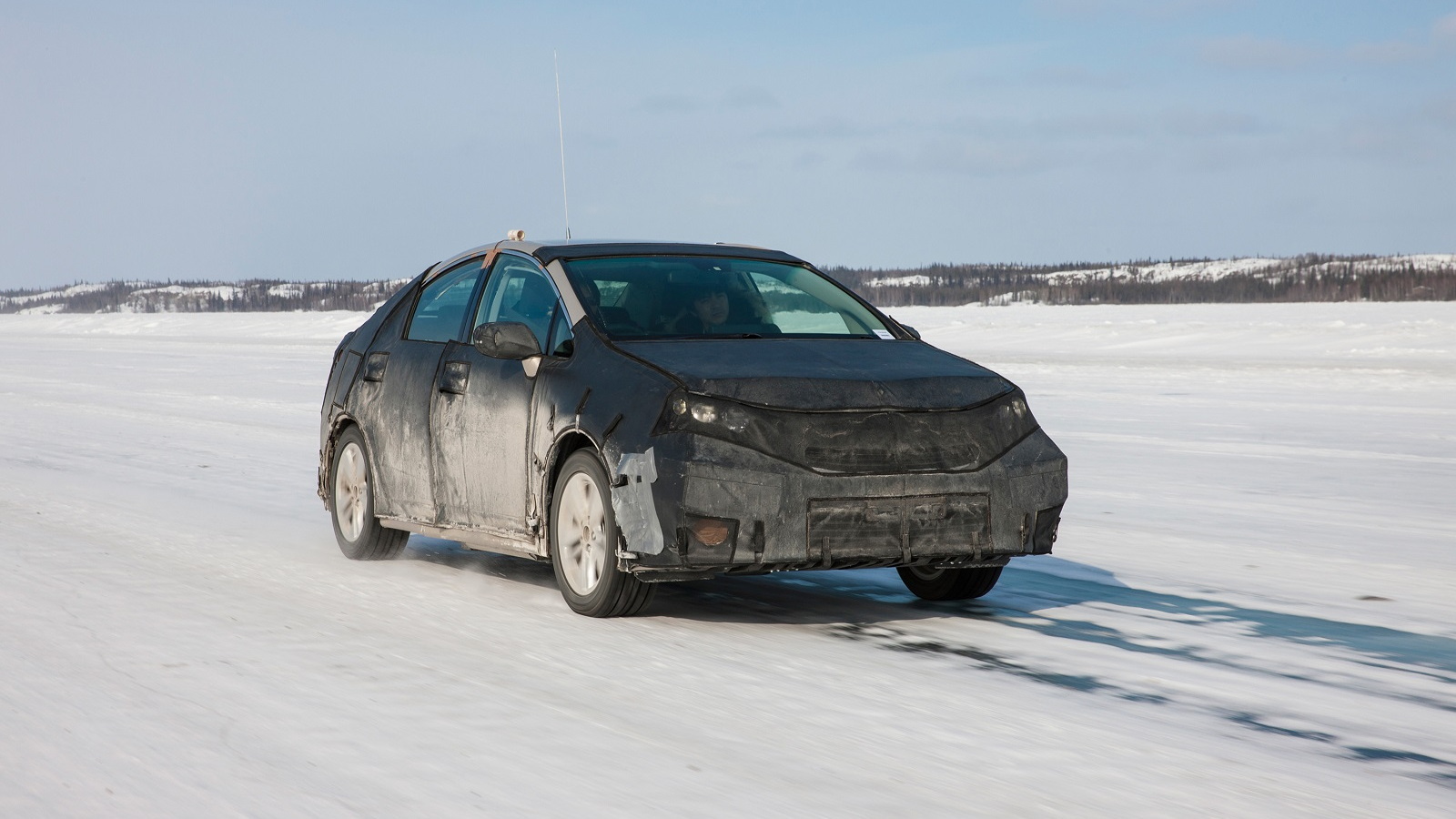 6
photos
How did you fare in the Snowpocalypse?

While Toyota's hydrogen fuel cell vehicles aren't immune to snow-bound traffic, they are at least suffering no ill-effects from the cold--neither range nor performance have been affected in the recent chill.

Toyota is operating small fleets of fuel cell vehicles in the U.S. before it launches a full-blown production car in 2015.

While electric cars can see their range figures tumble in very cold weather, as battery chemistry struggles to cope, Toyota says there are no such issues with its fuel-cell vehicles--a less-than subtle hint that it still sees fuel cells as the superior option.

Despite snow and low temperatures, Proton's vice president of business development Mark Schiller has reported no issues with the vehicles--"I continue to get range of about 300 miles despite the cold and blasting the heater" he says.

Air Products in Pennsylvania also runs a test fleet, also trouble-free. Its drivers have carried on as normal despite the state having one of its worst winters in recent memory.

Like many automakers, Toyota tests its vehicles in extremes of both heat and cold, and its fuel cell vehicles in particular have spent long periods testing in Yellowknife, Canada--where temperatures can reach -30 Celsius, or -22 Fahrenheit.

That's more than most owners will face--or at least, more than most owners expected to face before the recent Arctic snap. And while other aspects of hydrogen fuel cell vehicles remain relatively unproven, it's nice to know they can handle cold weather as well as, if not better than, some other vehicles.