VL Automotive is snapping up Karmas from leftover dealer stock for conversion into Destino performance sedans, according to a report in industry trade journal Automotive News.

MORE: Who's Still Buying Brand-New Fisker Karmas, And Why?

So far, one of VL's main problems has been finding cars to rebuild. Fisker hasn't built a car since 2012, so the supply is limited. That's why VL is turning to Fisker's small network of dealers and their leftover inventory.

VL co-founder and marketing executive Gilbert Villarreal told Automotive News that his company has secured 25 Karmas in this manner, even paying dealers commission for the sales. 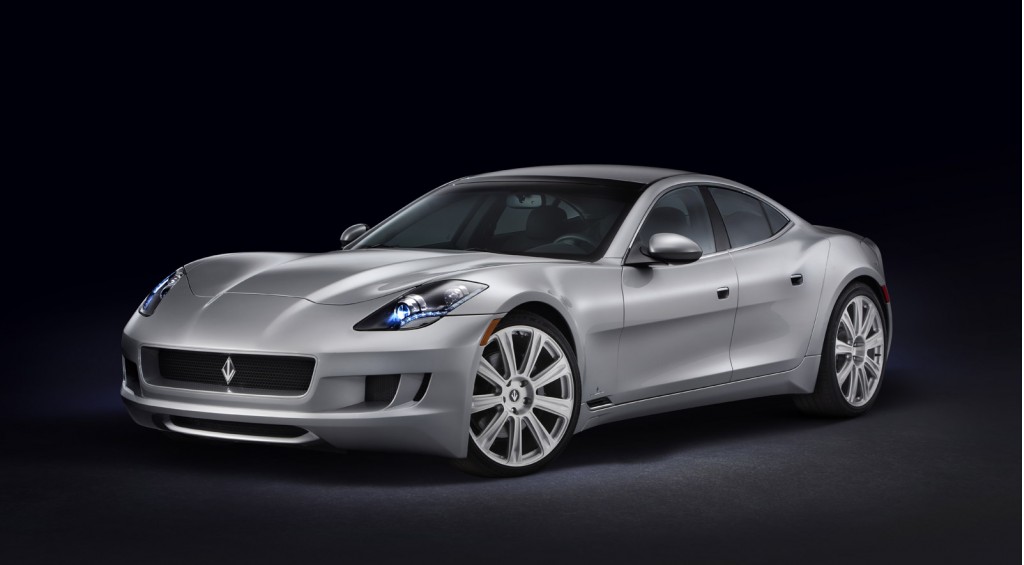 Villarreal estimates that there are still as many as 300 unsold cars on the lots of Fisker's 45 U.S. dealers.

All told, VL expects to turn around 1,000 Karma plug-in sedans into Destino hot rods, at a price of approximately $200,000 per car.

Villarreal also expects some current Karma owners to offer up their cars for conversion, although that's a different line of business for VL than converting unsold brand-new cars.

Having chassis on hand makes the Destino's future less uncertain. With Karma production shut down, VL's only other option would be to rely exclusively on the small cohort of around 2,000 existing Karma owners for conversion business.

However, the company is also prepared for a possible revival of Fisker, the remains of which will go up for public auction after a last-minute bid by Chinese auto-parts manufacturer Wanxiang.

With production restarted, VL could potentially get its hands on new Karma body shells, and wouldn't have to yank the guts out of existing cars bought from dealers.

If things go smoothly, VL may do more than replace the Karma sedan's powertrain and signature mustache grille.

At the 2014 Detroit Auto Show, VL showed the Destino Red concept, a convertible based on the Fisker Sunset concept from 2009.