The Tennessee Valley Authority (TVA) plans to significantly reduce its use of coal for energy generation.

The TVA will shut down eight electricity-generating units that account for nearly a fifth of its the coal it uses each year, The New York Times reports.

The closures are part of an overall strategy to reduce the TVA's coal usage from the current 38 percent to 20 percent, cutting the amount of coal burned nearly in half.

Other fuels will take coal's place: The TVA hopes to eventually get one fifth of its energy each from coal, natural gas, and renewables, and the rest from nuclear power. It is already in the process of converting 18 electricity-generating units to natural gas. 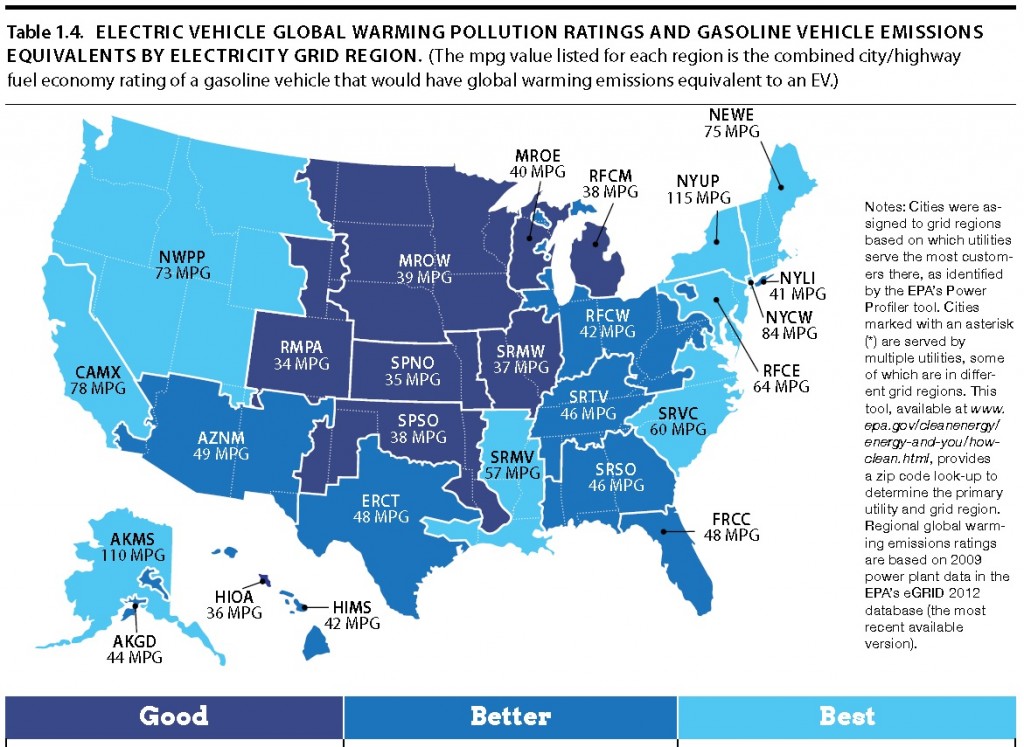 Officials did not say when this latest round of coal-fired unit closures would begin, but the announcement comes in the midst of efforts to reduce emissions from coal-fired power plants.

The EPA has proposed rules that limit emissions of carbon dioxide--a greenhouse gas--from any new coal-fired plants that may be built.

But even tougher, new standards on emissions of mercury and other toxic emissions from existing plants will go into effect in 2015. Older electricity-generating units, like the ones the TVA is retiring, would require expensive retrofits that may not be economically viable under the new rules.

Thanks to the abundance of natural gas, coal is already falling out of favor as a fuel for energy generation. Only two of the 127 power plants expected to open next year will be coal-fired.

Consequently, the next big emissions battle could be over whether coal or natural gas will be the dominant fuel for power generation.

Skeptics say that coal makes electric-cars as bad as internal-combustion cars when it comes to well-to-wheels emissions.

So far, that's proving untrue--as the Union of Concerned Scientists and others have pointed out--even in states with the dirtiest grids. A shift away from coal by electric utilities will only improve the outlook.