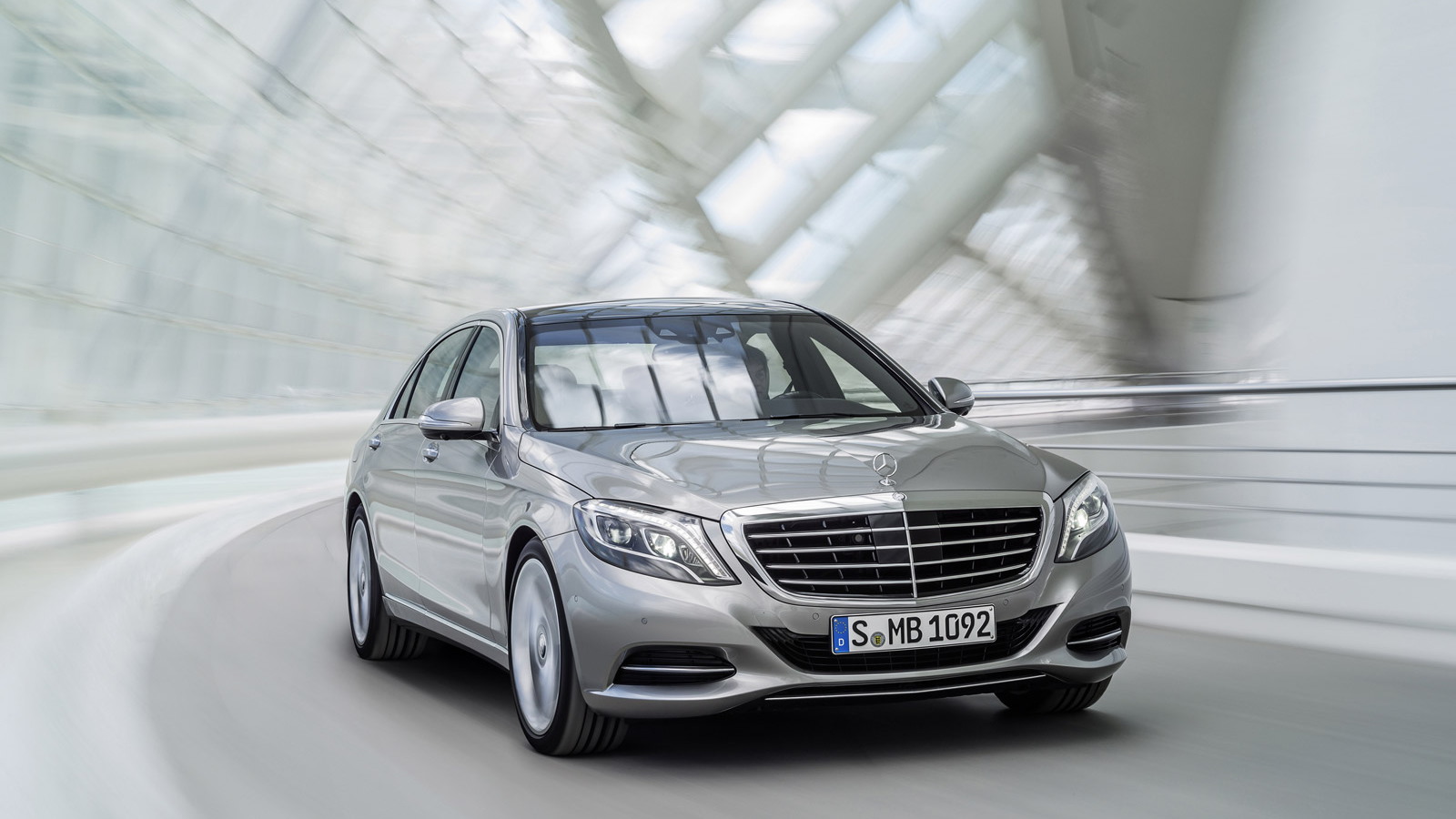 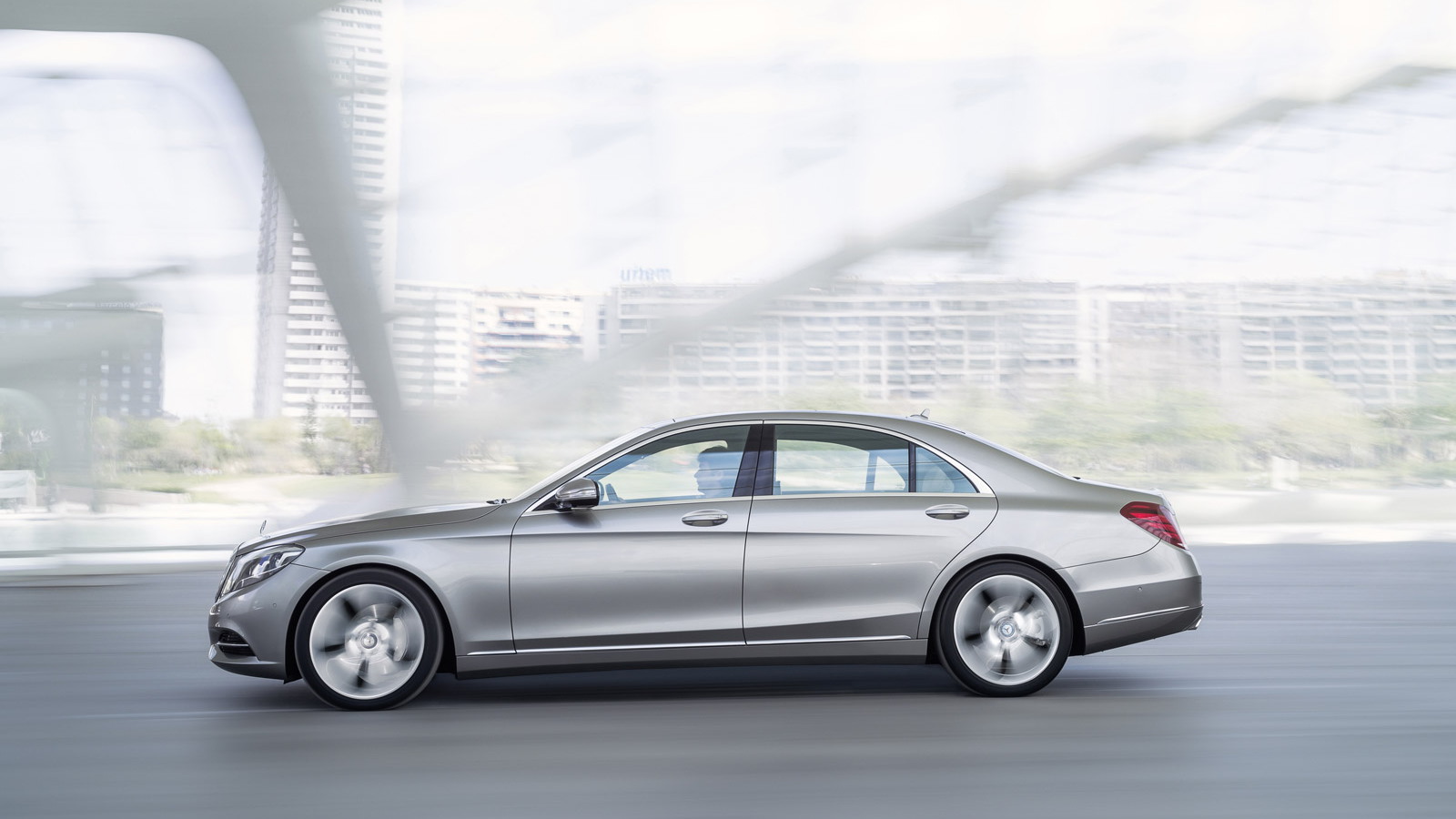 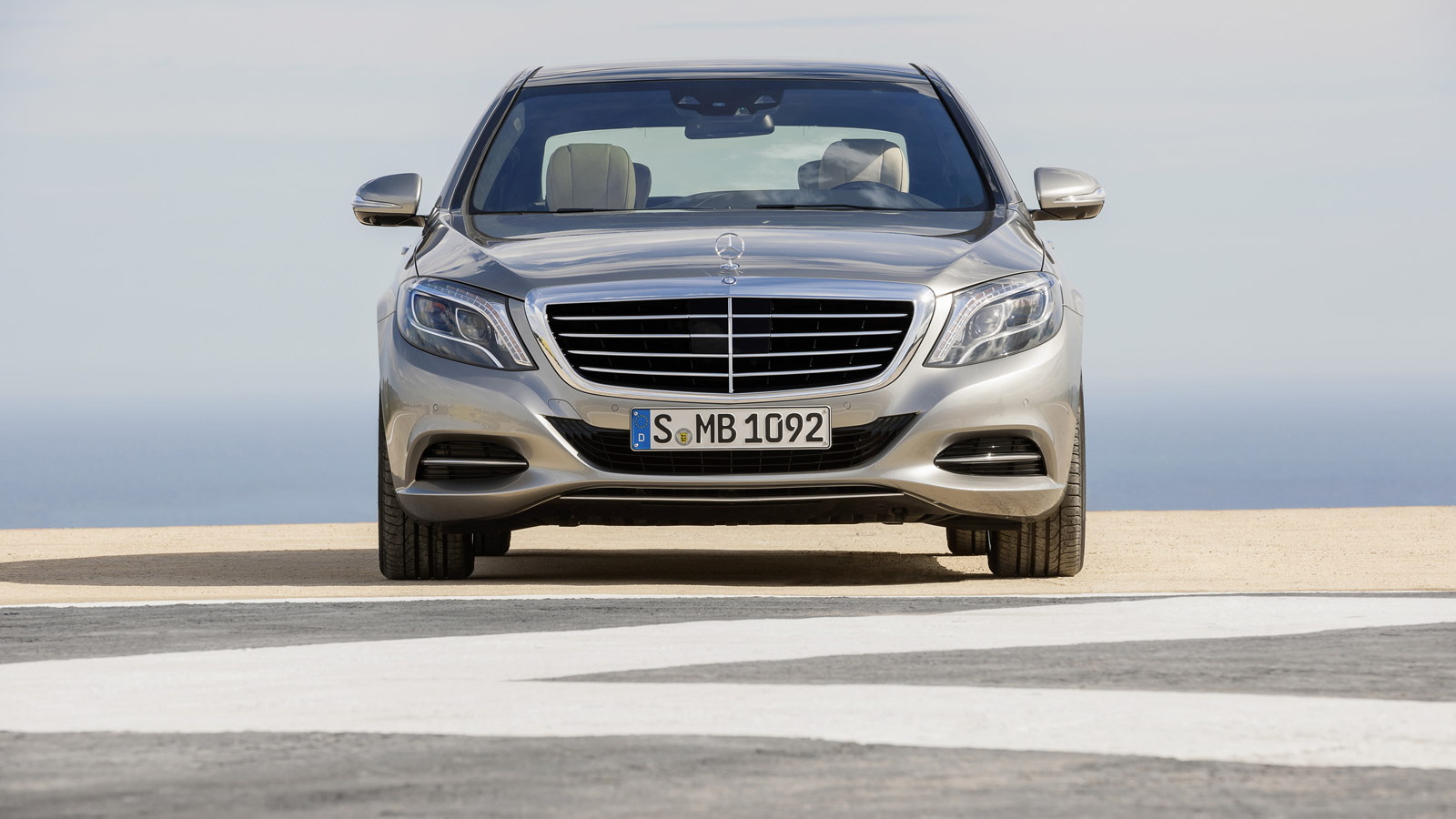 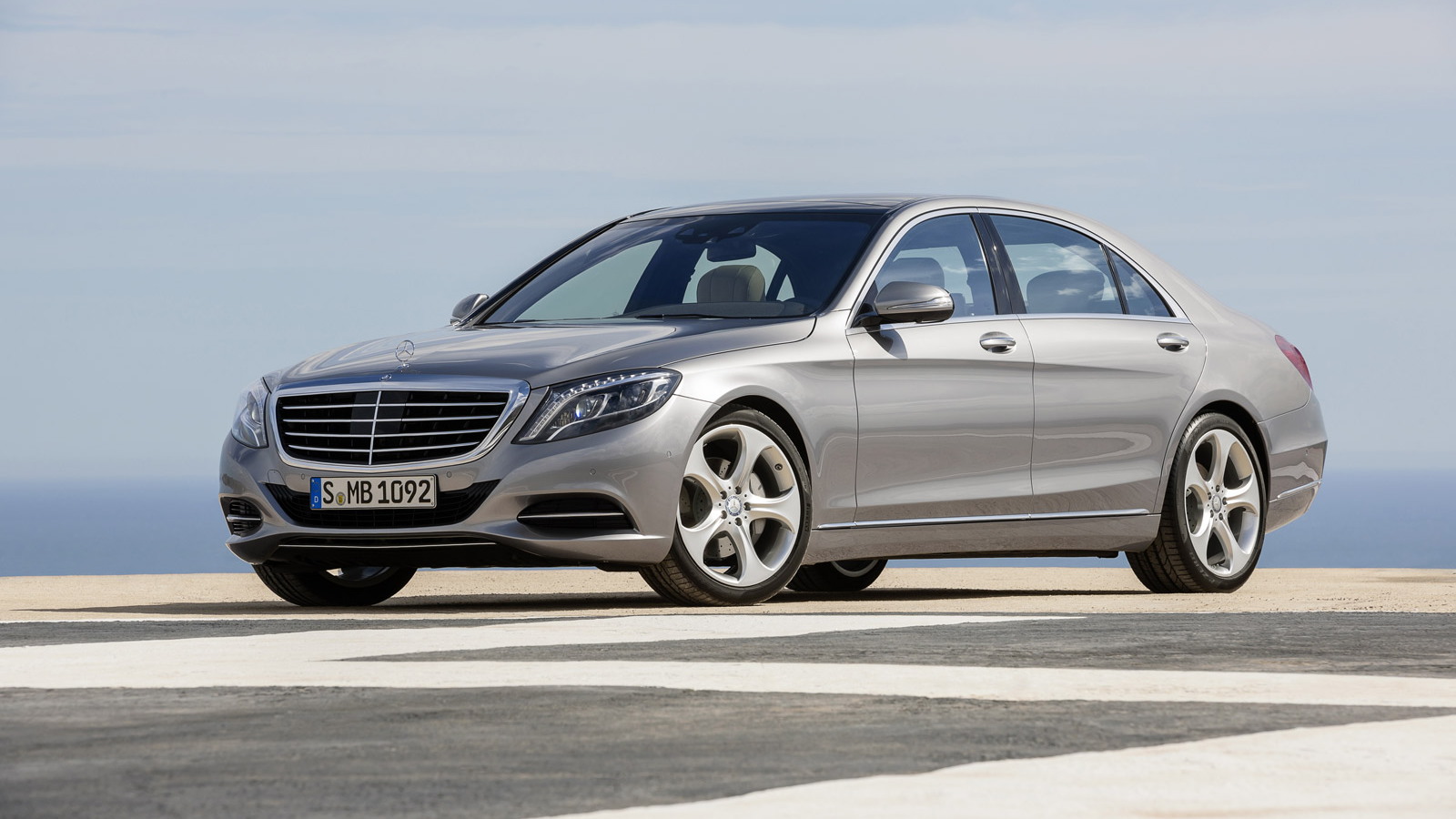 4
photos
Mercedes-Benz is set to launch a plug-in hybrid version of its flagship S Class at this September's Frankfurt Auto Show.

Previously available with hybrid and diesel variants in selected markets, the new plug-in hybrid--called the S 500 Plug-In Hybrid--will be the greenest S Class yet.

Autocar reports the new model will emit only 70 grams per kilometer of carbon dioxide.

That not only equates to 78 mpg combined, on the European combined fuel economy cycle, but also edges out its closest German rival, the Porsche Panamera E-Hybrid, which develops 71 g/km of CO2.

Such a low CO2 figure cleverly edges the S 500 Plug-In Hybrid under many European tax thresholds, including the new, reduced London Congestion Charge limit in the U.K.

The concept also managed the 0-62 mph run in under six seconds, so similar performance can be expected of the production vehicle.

When it debuts following the Frankfurt launch, it's set to join two other hybrid models in the S Class range--the availability of which varies depending on market. These include the gasoline-electric S400 Hybrid, and the diesel-electric S 300 BlueTec Hybrid.

While a luxury Mercedes will always have appeal for some buyers, those of a truly green disposition may be swayed by a green luxury vehicle of a different kind.

With suspicions Tesla Motors already sells more Model S sedans than the German and Japanese automakers do of their luxury flagships, is a plug-in hybrid S Class too little, too late?