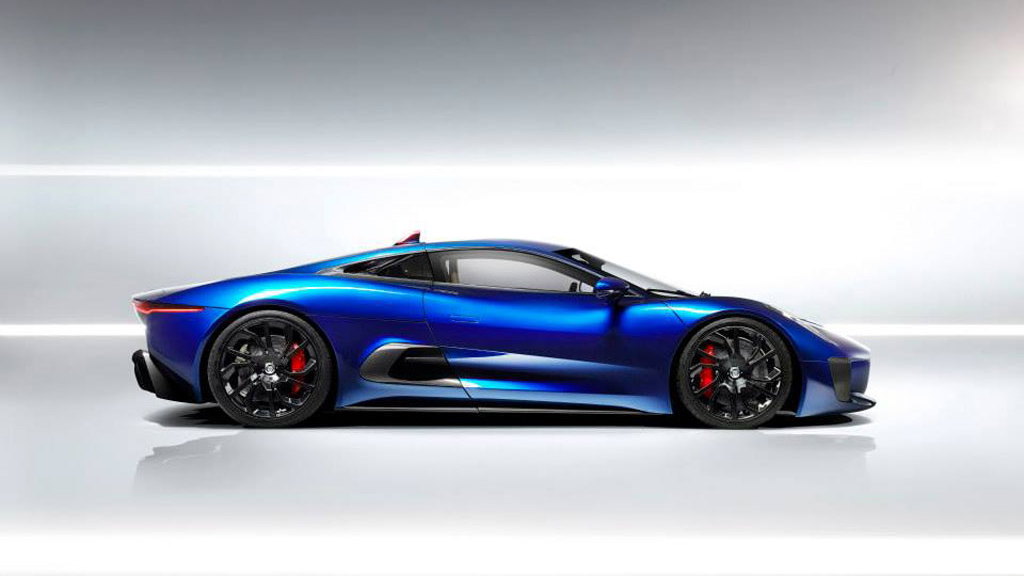 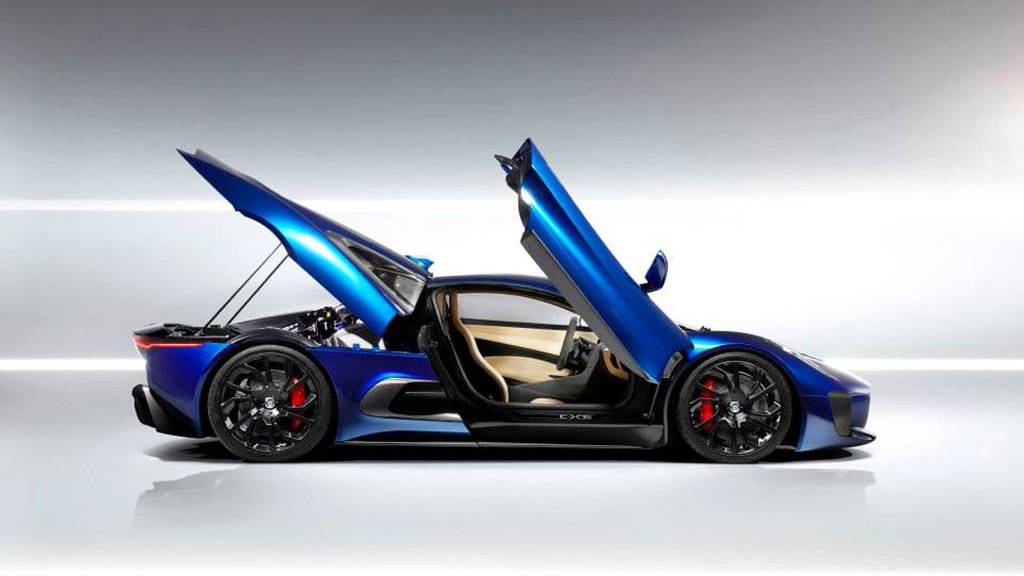 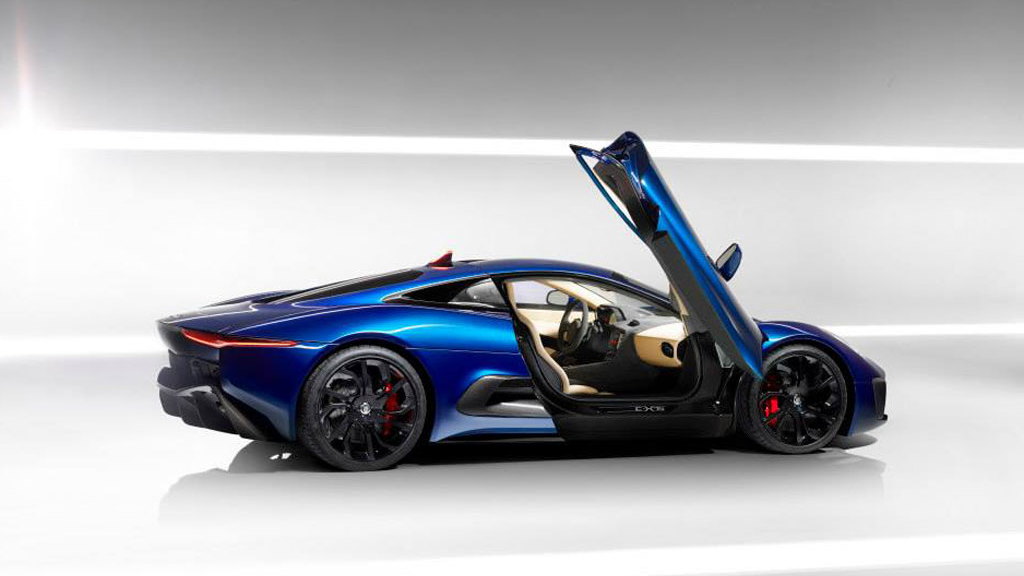 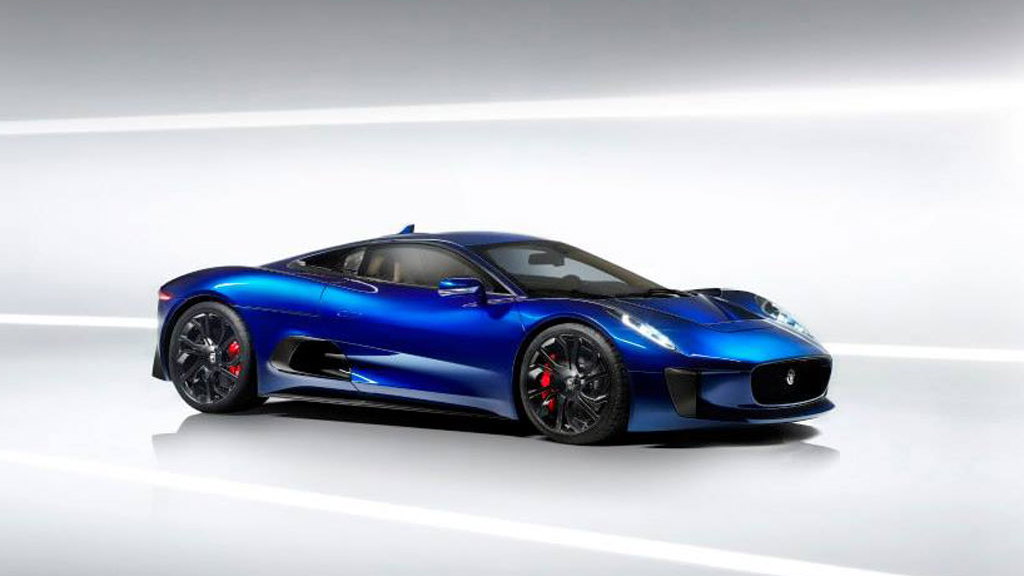 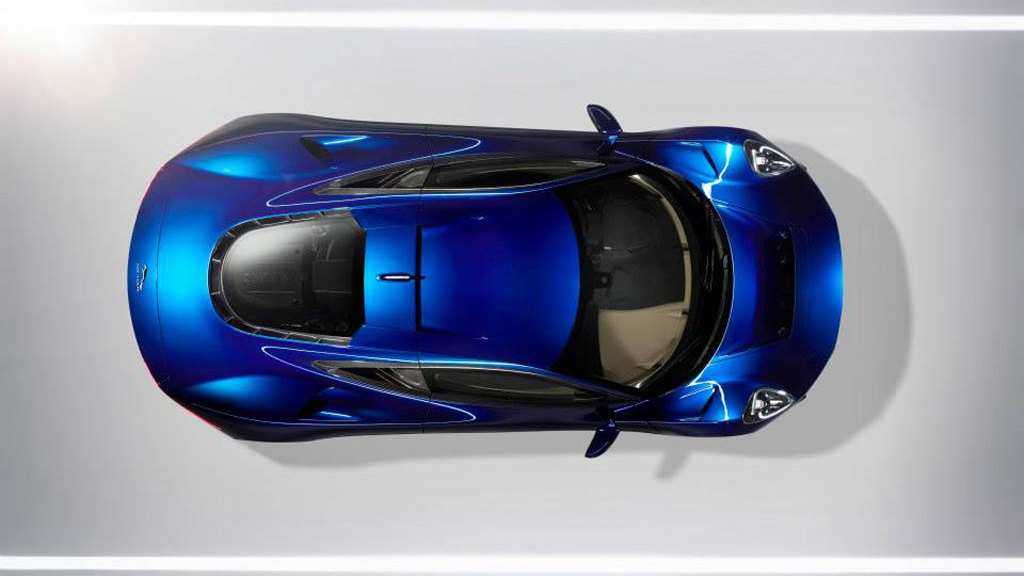 5
photos
Not to be outdone by Ferrari, Porsche and McLaren, Jaguar and the Williams F1 team spent the last few years working behind the scenes on their own hybrid supercar, showing that going green could also be exciting.

Originally planned with jet turbine range-extending engines, it was then downgraded to a gasoline plug-in hybrid setup before the project was canned entirely.

Which makes its video for the C-X75 all the more frustrating--because it looks like quite a machine.

Jaguar's boldest claim is that the car would offer performance to match the thousand-horsepower Bugatti Veyron hypercar, with an electric range to match the Chevrolet Volt, and Prius-matching emissions.

The last of these is most contentious, as it is with any plug-in hybrid vehicle. Its 89 g/km CO2 figure looks impressive on paper, but this no doubt includes a high proportion of zero-emissions electric running, and isn't representative of the engine itself.

Not that the C-X75 has the typical electric motor and huge gasoline engine combo found in the Porsche 918, Ferrari LaFerrari or McLaren P1.

In fact, it's just 1.6 liters in capacity--a mere 200cc more than the Chevy Volt's own range-extending unit. That it's both turbocharged and supercharged gives more clues as to its level of tuning, with 500 horsepower the net result. Twin electric motors provide the rest of the car's 800-plus hp total.

It also has all-wheel drive and sends the engine's power through a seven-speed automated manual transmission. Despite the engine reaching speeds of over 10,000 rpm, Jaguar says it's perfectly happy at lower revs too.

The C-X75's performance credentials are in less doubt than its environmental ones. A top speed of 220 mph and the ability to reach 100 mph in under 6 seconds are both well within top-echelon supercar territory.

And electric range? That's not too difficult to believe either, with a quoted 37 miles.

Drive it as a supercar is designed to be driven and we'd expect less, but in city driving there's little reason it couldn't match that figure--and as a zero-emissions vehicle, it'd be cleaner and quieter than the smallest city car.

That the C-X75 will remain a concept vehicle is a great shame. The good news is that Jaguar says future Jaguar-Land Rover products should benefit from its technology.

So while this supercar might never roar as a Jaguar should, you might find its claws in the next Jaguar XF or Range Rover Evoque...