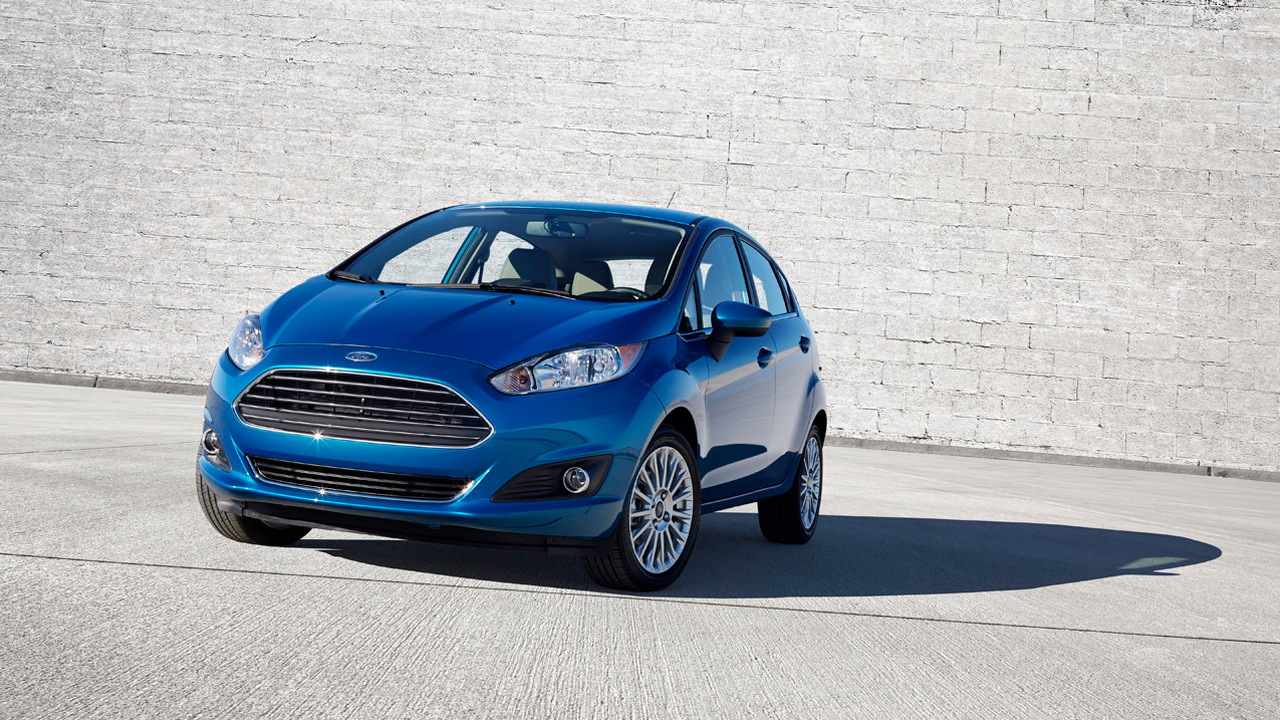 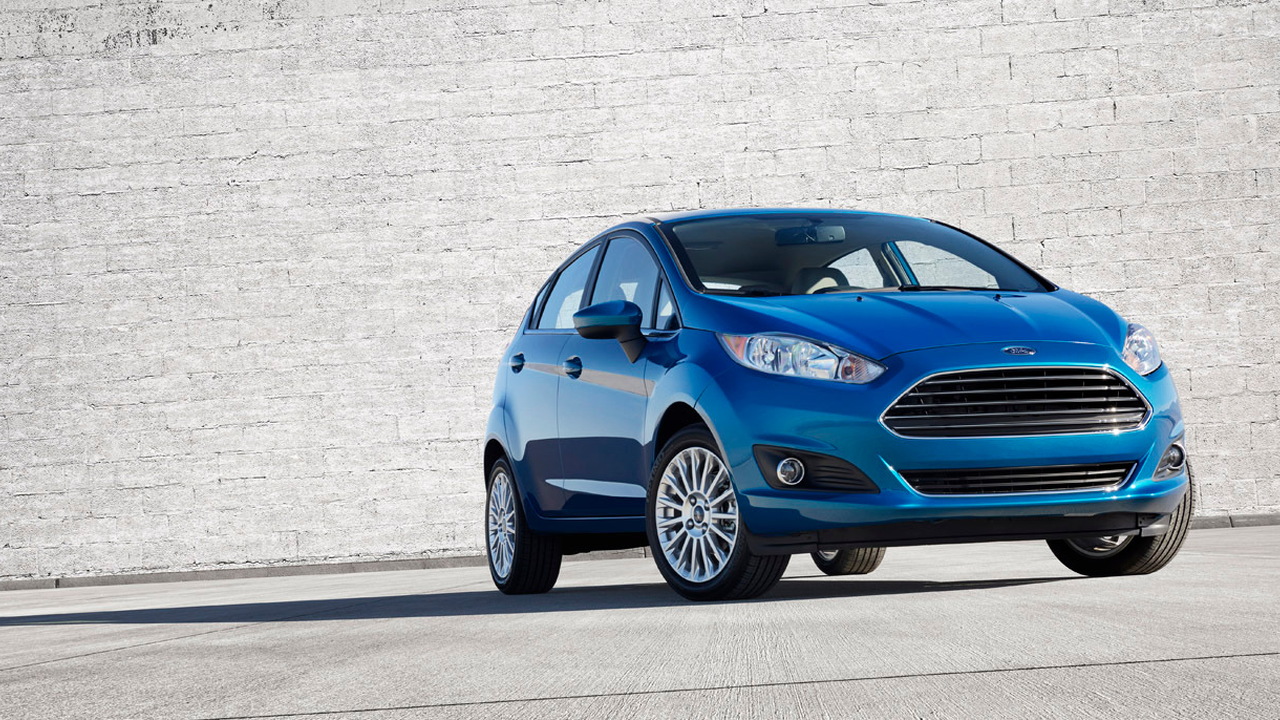 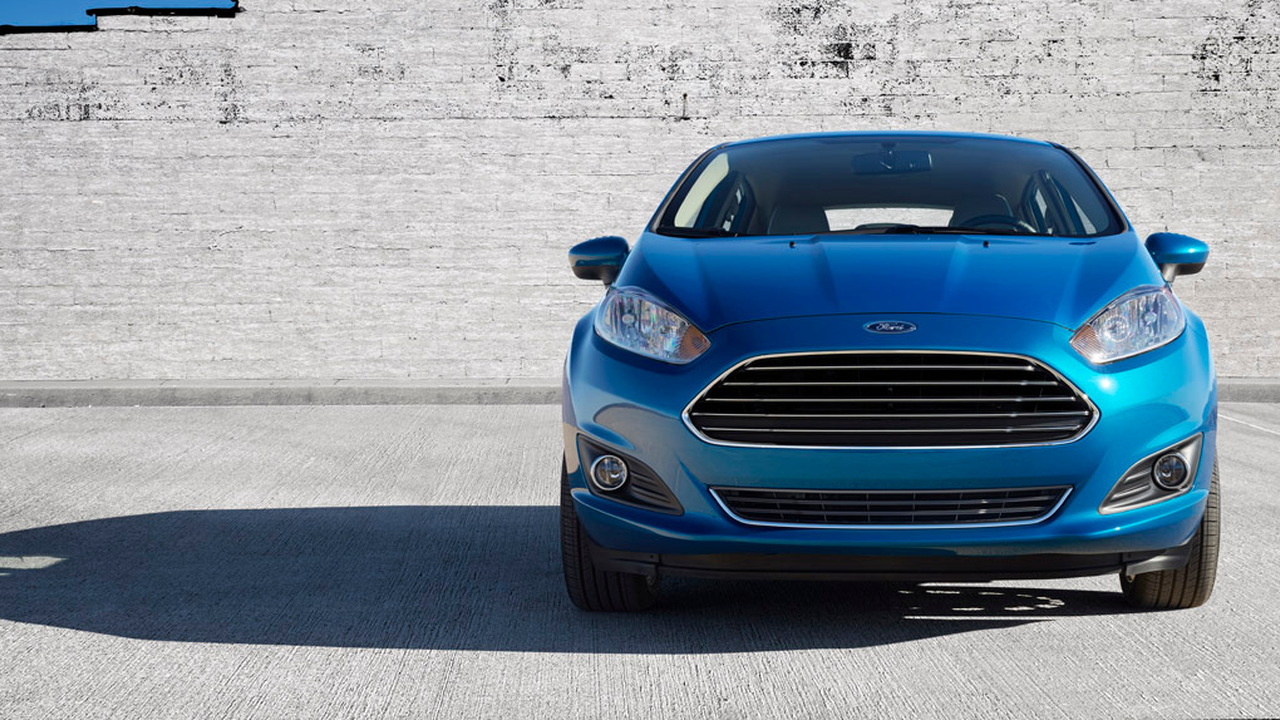 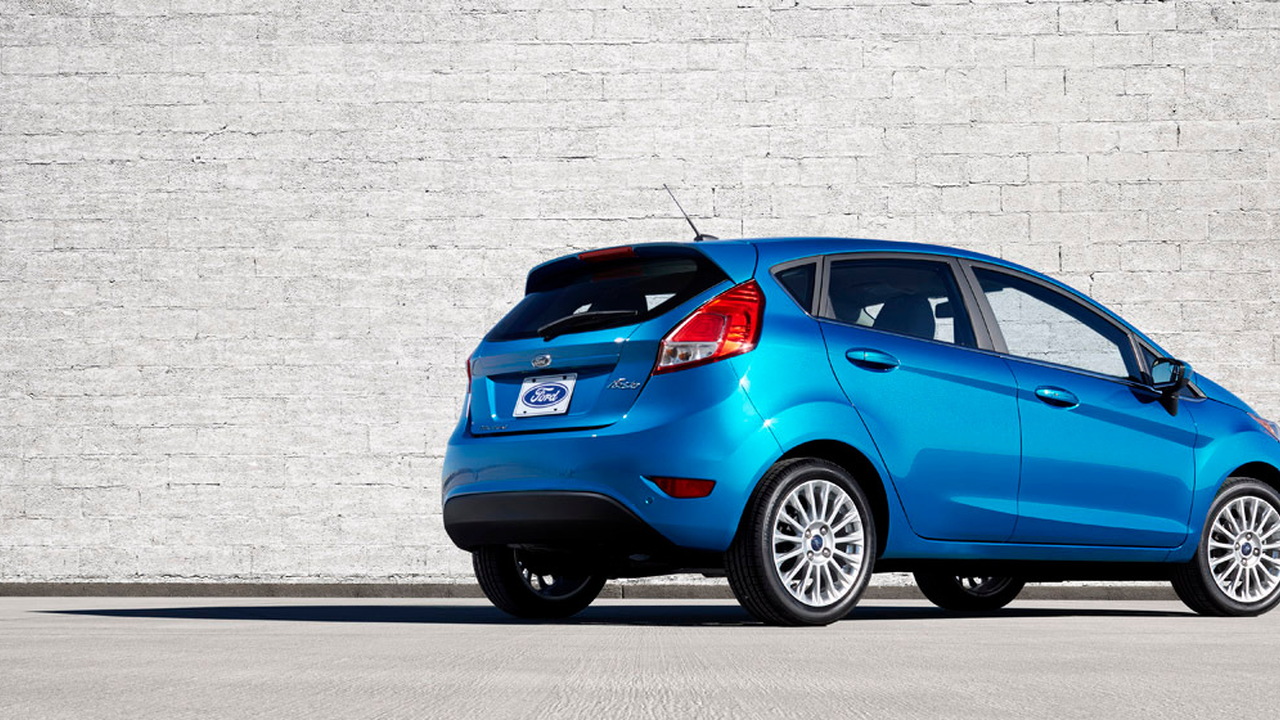 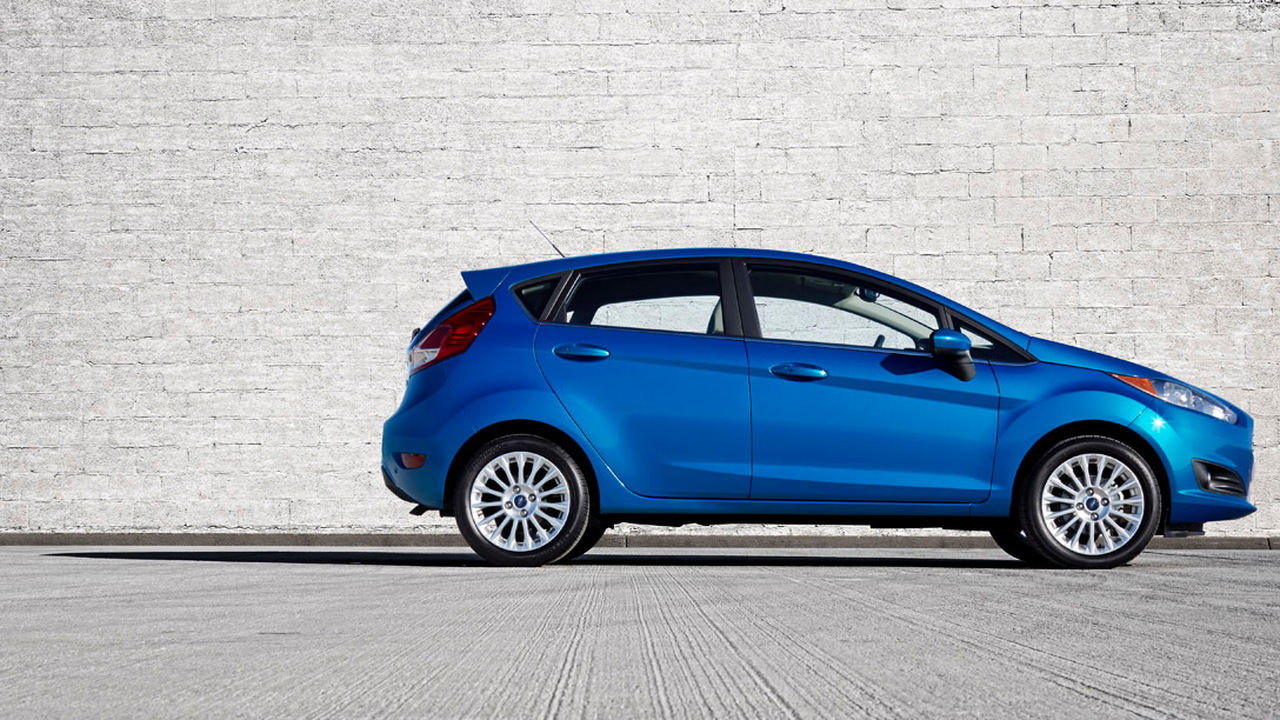 The Fiesta uses a 1.6-liter gasoline engine, developing around 120 horsepower. It's a fun little car to drive, but the main focus here is economy.

With EPA-rated mileage figures of 30 mpg city, 41 highway and 34 combined, it uses less fuel than any other subcompact--save for Toyota's hybrid Prius C, of course.

The smallest Prius comfortably beats the Fiesta SFE on every measure--and a full 23 mpg in the city--albeit for extra cost.

A closer comparison might be Nissan's 2013 Versa, which loses 1 mpg to the Fiesta on the highway but remains 1 mpg better overall--highlighting the issue with advertising highway mileage alone. Buyers may also cross-shop with the 2013 Chevrolet Sonic, capable of 29 city, 40 highway and 33 mpg combined, with a 1.4-liter engine and manual transmission.

Sacrifice a little style and blur the lines between city car and subcompact, and an even more frugal challenger appears: the 37 mpg city, 44 highway and 40 combined 2014 Mitsubishi Mirage.

The Super Fuel Economy (SFE) package Fiesta improves on the regular Fiesta's economy thanks to aerodynamic tweaks both visible and underneath the car, grille blockers, lower rolling-resistance tires and cruise control.

It does require you to specify a Fiesta in SE trim with the PowerShift automatic transmission, though--so while the SFE option costs only $95 on its own, you'll need several thousand over a base Fiesta to buy the most efficient model.

Some may find it better to wait for a potentially even more efficient Fiesta--the 1.0-liter Ecoboost due later this year.

Ford says that car could be the most efficient non-hybrid car on sale--implying gas mileage better than the 40 mpg combined Mitsubishi Mirage.

The 2014 Ford Fiesta will be arriving in dealers soon.

Which would you choose--the budget Mitsubishi, Fiestas SFE or EcoBoost, or spend the extra on a 50 mpg Prius C?