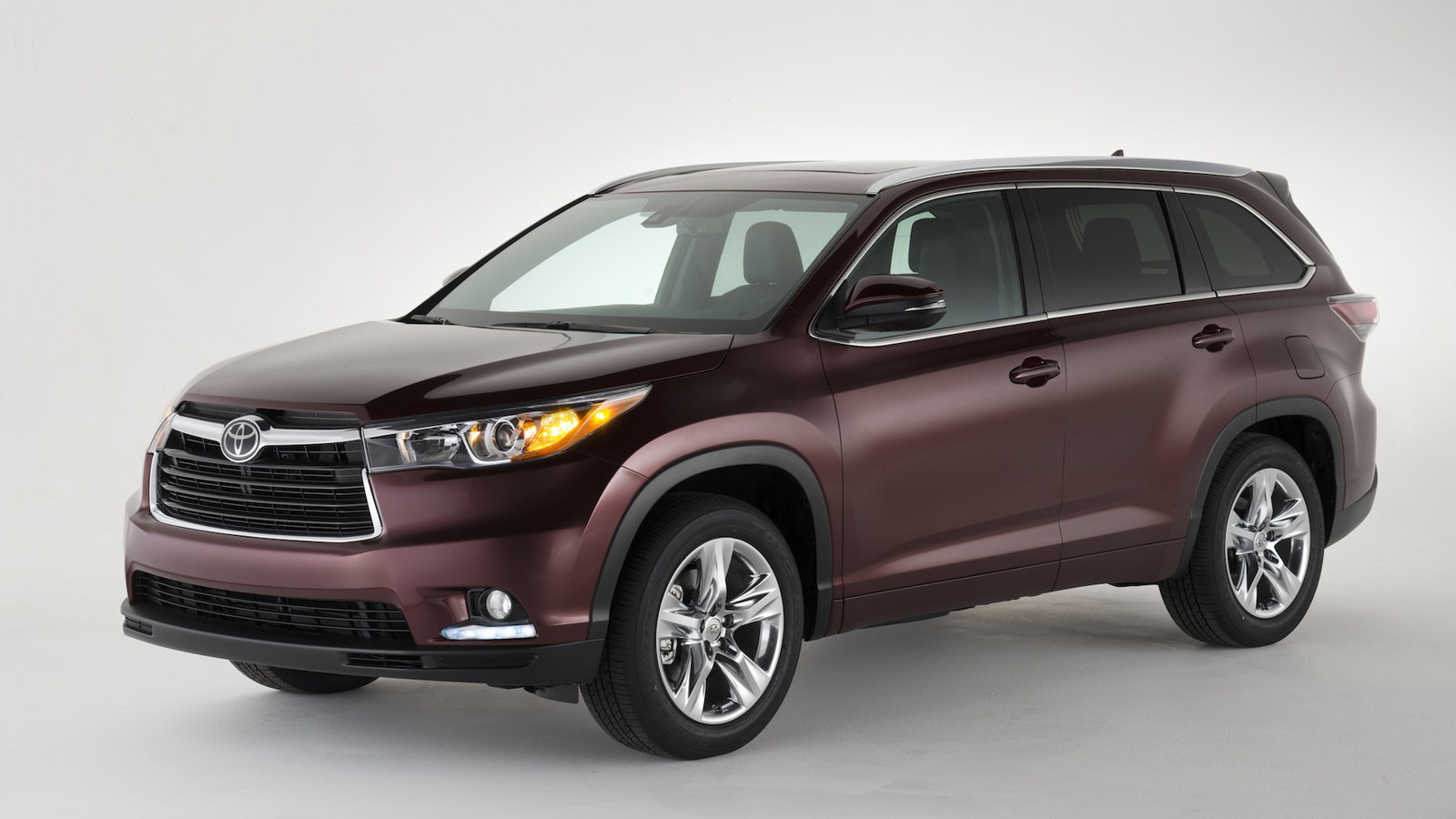 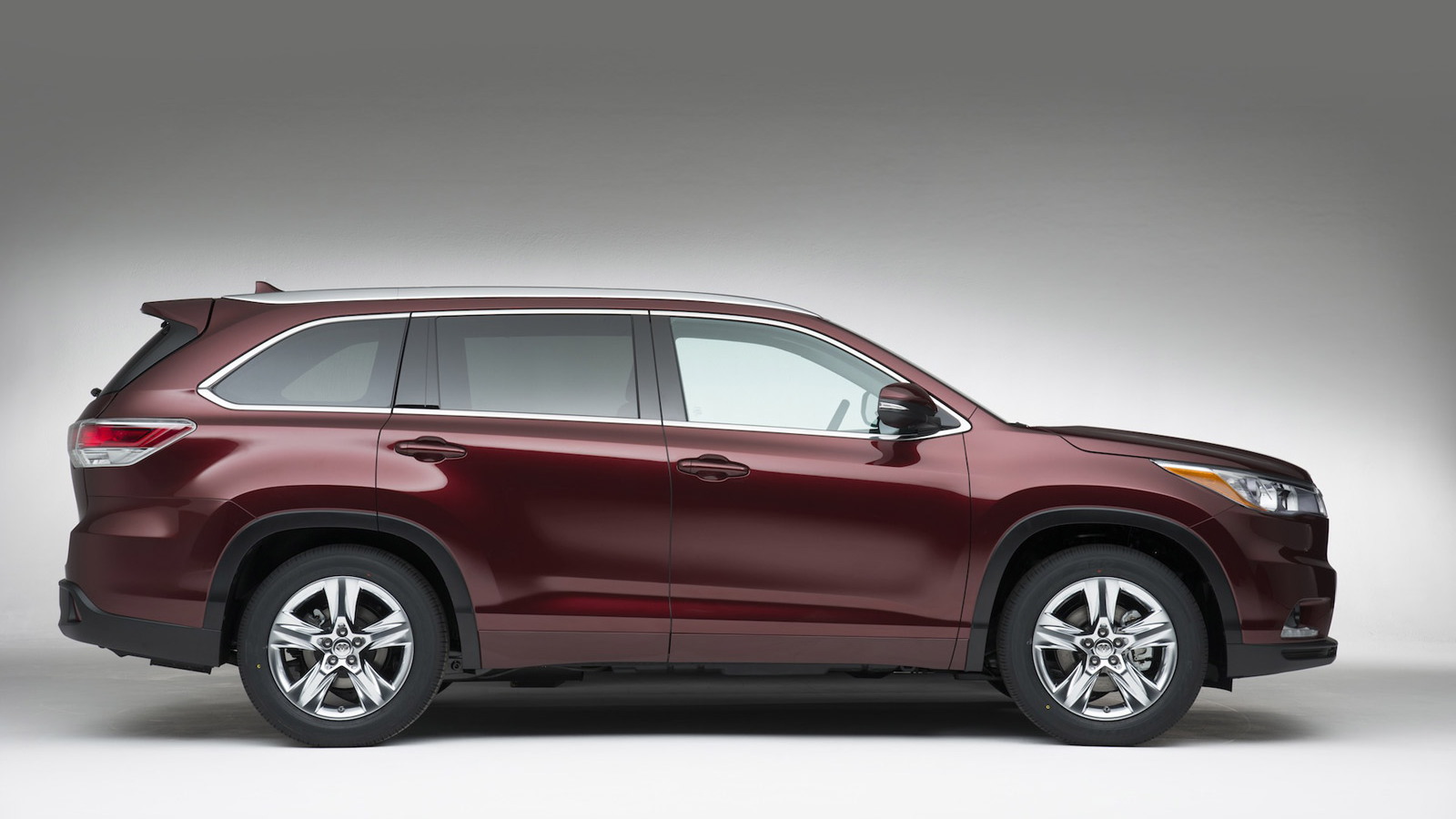 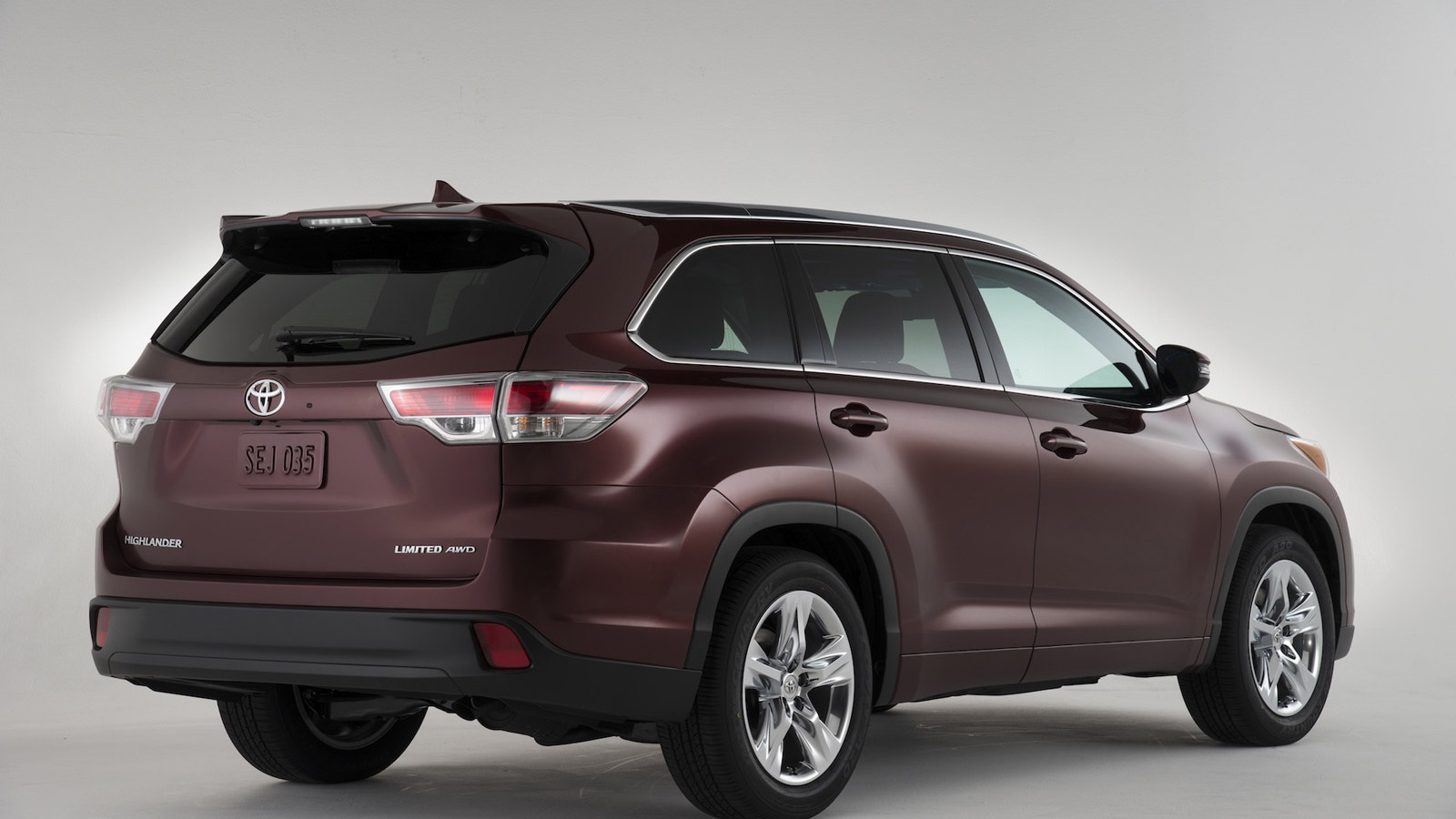 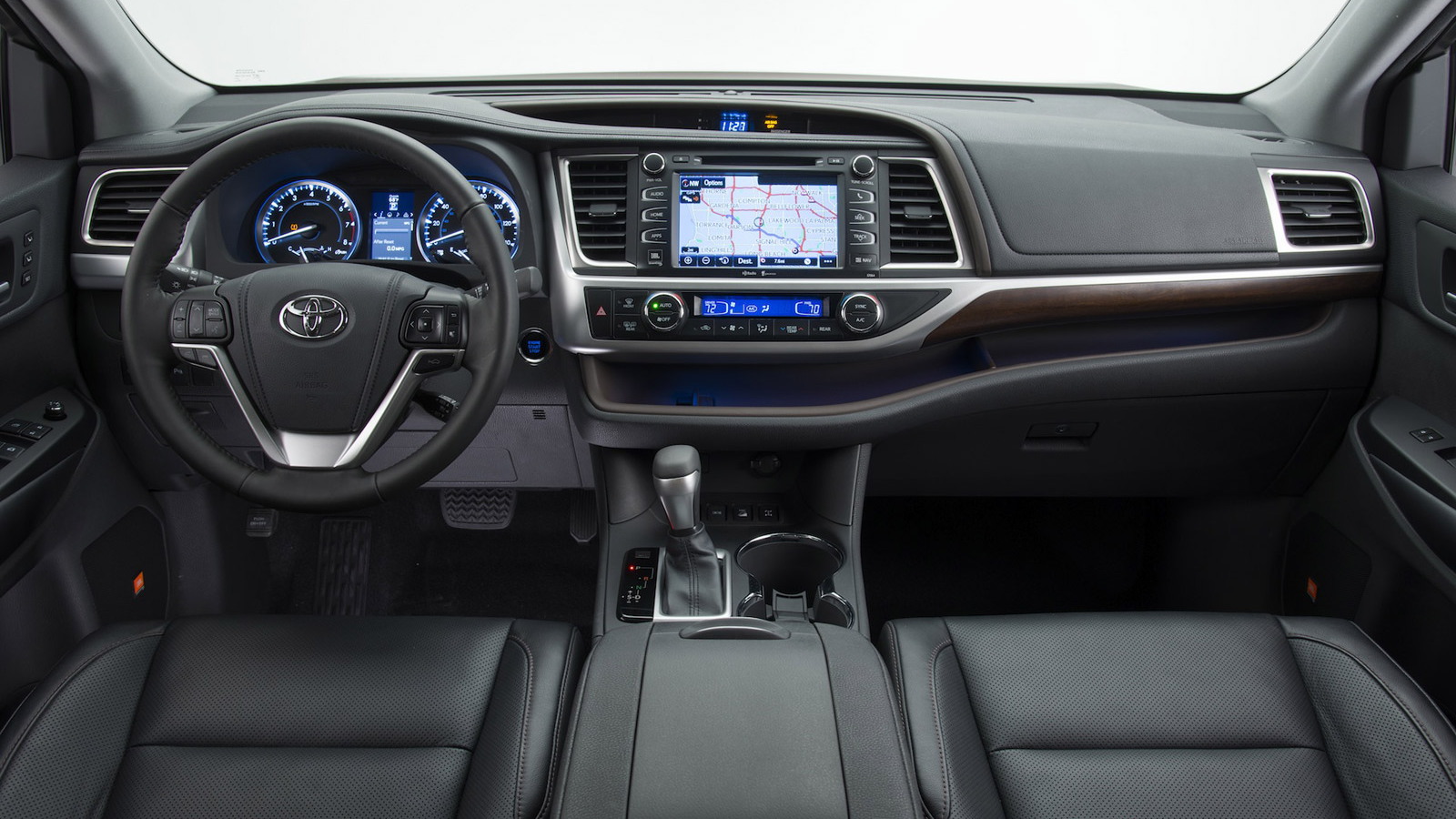 4
photos
A brand new generation of the Toyota Highlander crossover made its debut at the 2013 New York Auto Show this morning, and with it came a new version of the popular Highlander Hybrid.

The new Highlander is bigger and bolder than the model it replaces, now looking much more like a full-blown SUV than a crossover, though at the same time it promises to be more efficient.

Set to go on sale early next year, the latest model will be available with the choice of three separate powertrains, including a 2.7-liter four-cylinder base option, a 3.5-liter V-6 as the mid-level option, and another 3.5-liter V-6, this time teamed with an electric drive system, topping the range.

The non-hybrid models get a standard six-speed automatic and the choice of front-wheel or all-wheel drive, while the Highlander Hybrid comes exclusively with a Continuously Variable Transmission (CVT) and all-wheel drive.

The hybrid’s all-wheel-drive system is based on a through-the-road setup where the gasoline engine powers the front wheels and the electric drive system is used for the rear wheels. A nickel-metal-hydride battery is stored at the rear.

Toyota hasn’t mentioned any numbers, though we’re expecting an improvement on the outgoing model’s 280 horsepower and 28/28 mpg city/highway. A more aerodynamic shape with a lower roof is said to aid economy.

Those figures are quite impressive considering the 2014 Highlander Hybrid offers seating for eight (seven when second-row captain’s seats are selected), more cargo capacity and increased standard features. The exterior has grown in length by approximately three inches while width is increased by half an inch.

Production of the 2014 Toyota Highlander Hybrid will take place at Toyota’s plant in Princeton, Indiana.

We'll bring you an update with the full details soon but in the meantime you can gather more details on the new Highlander from the in-depth preview on our sister site, The Car Connection.