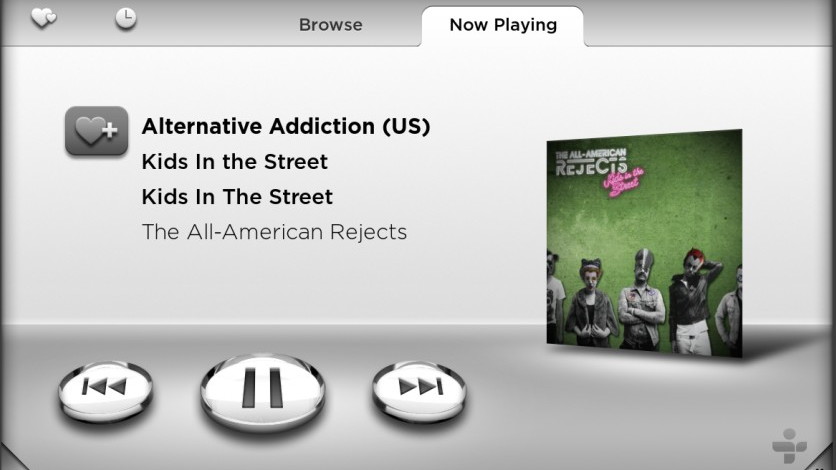 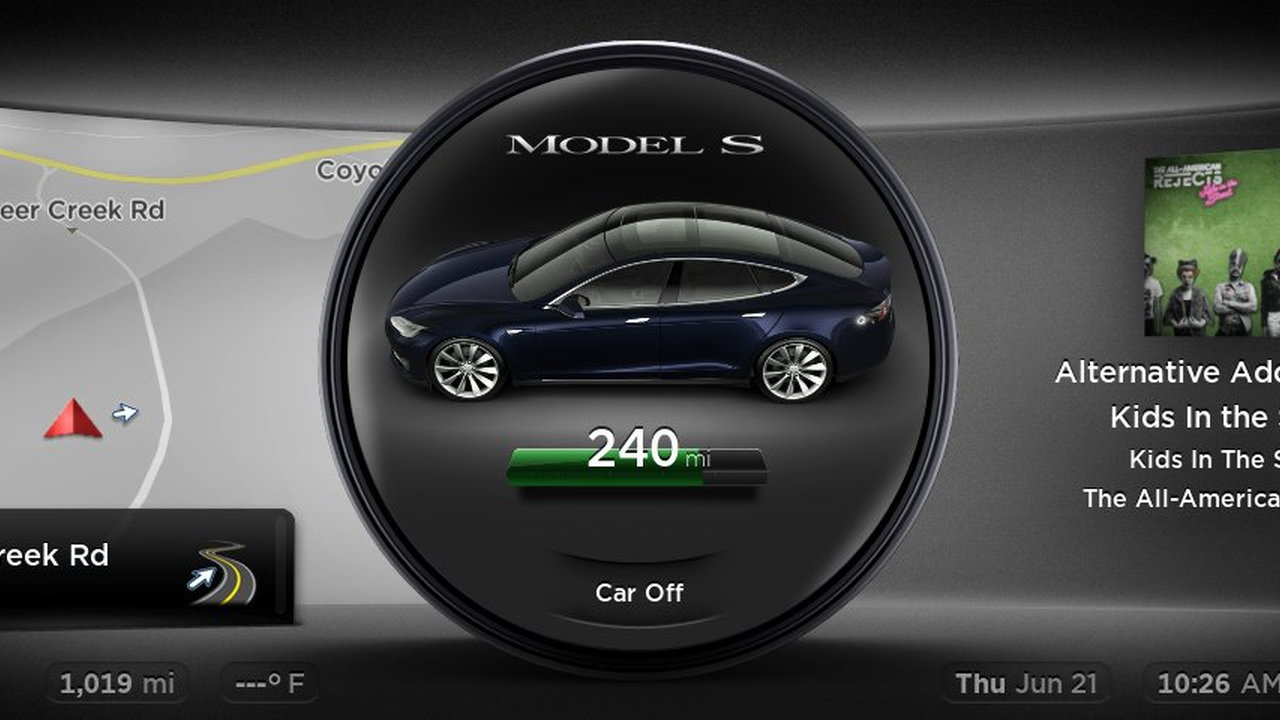 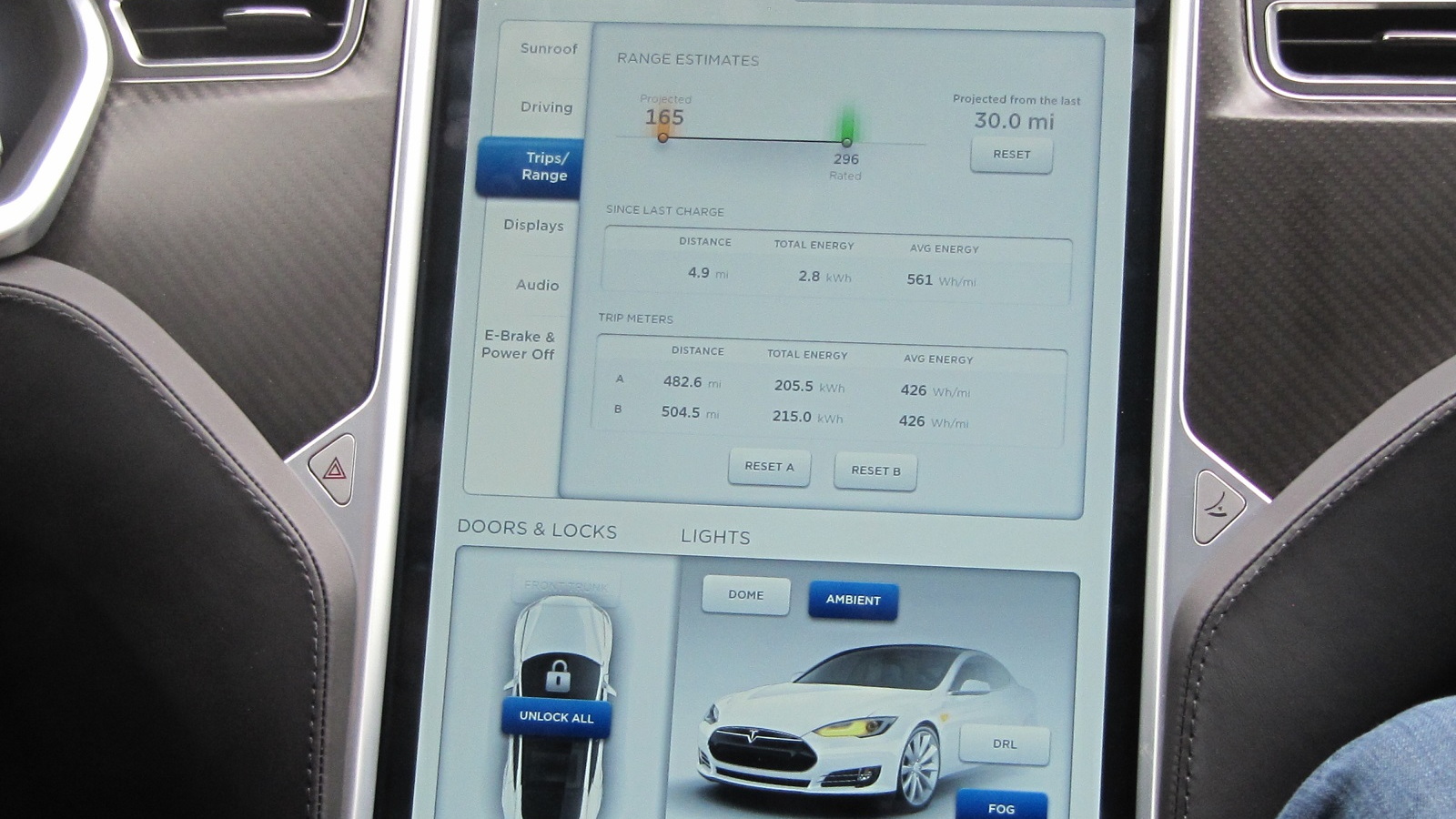 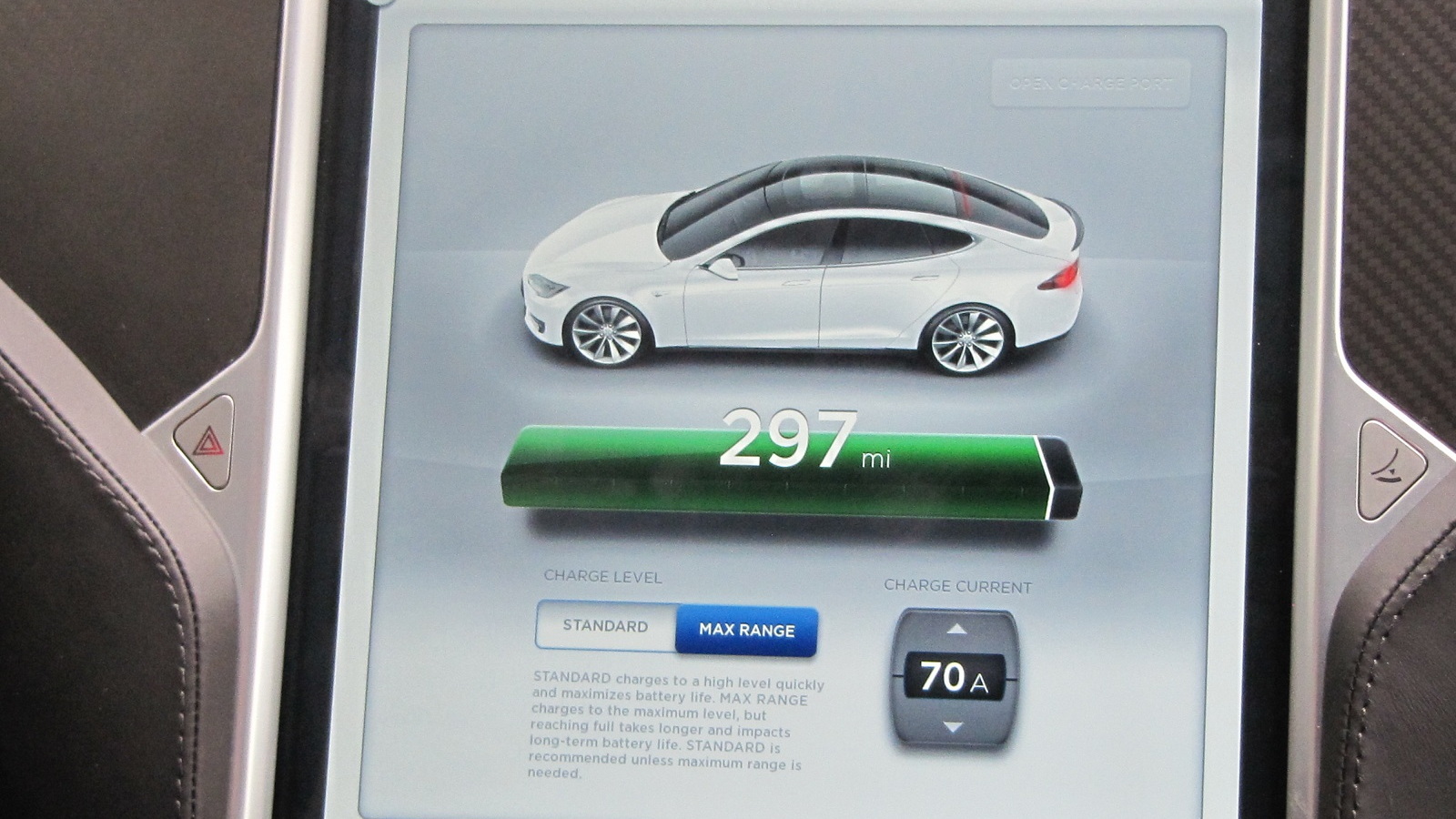 After nothing to sell for nearly six months, an age of anticipation, media hype and short, chaperoned rides, Tesla began official deliveries of its all-electric 2012 Model S sedan just over a month ago.

According to the official financial results released by Tesla [NSDQ:TSLA], sales revenue during the same period has dropped by 54 percent to $27 million.

While some of that will have been raised from early Model S sales, Tesla also sold 89 of its remaining Roadsters to International customers.

Because the 2013 Toyota RAV4 EV is now entering production -- a car Tesla designed the drivetrain for -- Tesla reports its developmental revenue has dropped dramatically compared to its previous quarter.

However, with a new project now underway to build an all-electric drivetrain for Mercedes Benz, this should be a temporary glitch.

Tesla also notes that it received some of its Q2 revenue from powertrain component sales to Toyota for its soon-to-launch electric crossover SUV.

In its official investor documentation, Tesla reports that it plans to draw the remaining $33 million in low-interest loans available to it under the U.S. Department of Energy’s Advanced Technology Vehicle Manufacturing Program “in the next few months”.

However, with a waiting list of 10-11 months for its 2012 Model S, and the top-spec 2012 Model S Signature Series already sold out, Tesla is predicting that it will be cash flow breakeven by the end of 2012, commencing Loan repayments as early as December 2012.

Both in its official financial report, and in its subsequent earnings call, Tesla was keen to reiterate that its production plans for 2012 remain at 5,000 cars, despite a drop in scheduled production during the third quarter.

CEO Elon Musk said during the earnings call that the automaker plans to to make “at least 20,000” Model S cars next year, with the possibility of a second shift to push that to 30,000 if needed.

With more than 11,500 confirmed orders for the all-electric sedan, Musk isn’t shy about his expectations.

“This accelerating pace of reservations makes us confident that demand will surpass 20,000 Model S units for full-year 2013 deliveries,” he is quoted as saying in the report.

With Tesla buoyant about the coming months, the automaker is hoping to transition from a small, boutique automaker into a slightly more mainstream automaker.

However, it’s worth noting that even with production volumes of 30,000 cars a year, Tesla is likely to remain one of the smallest volume automakers in the U.S. for many years to come.

Regardless of production volumes however, the next few months -- including the continued rollout of the 2012 Model S -- remain critical to the company’s future.