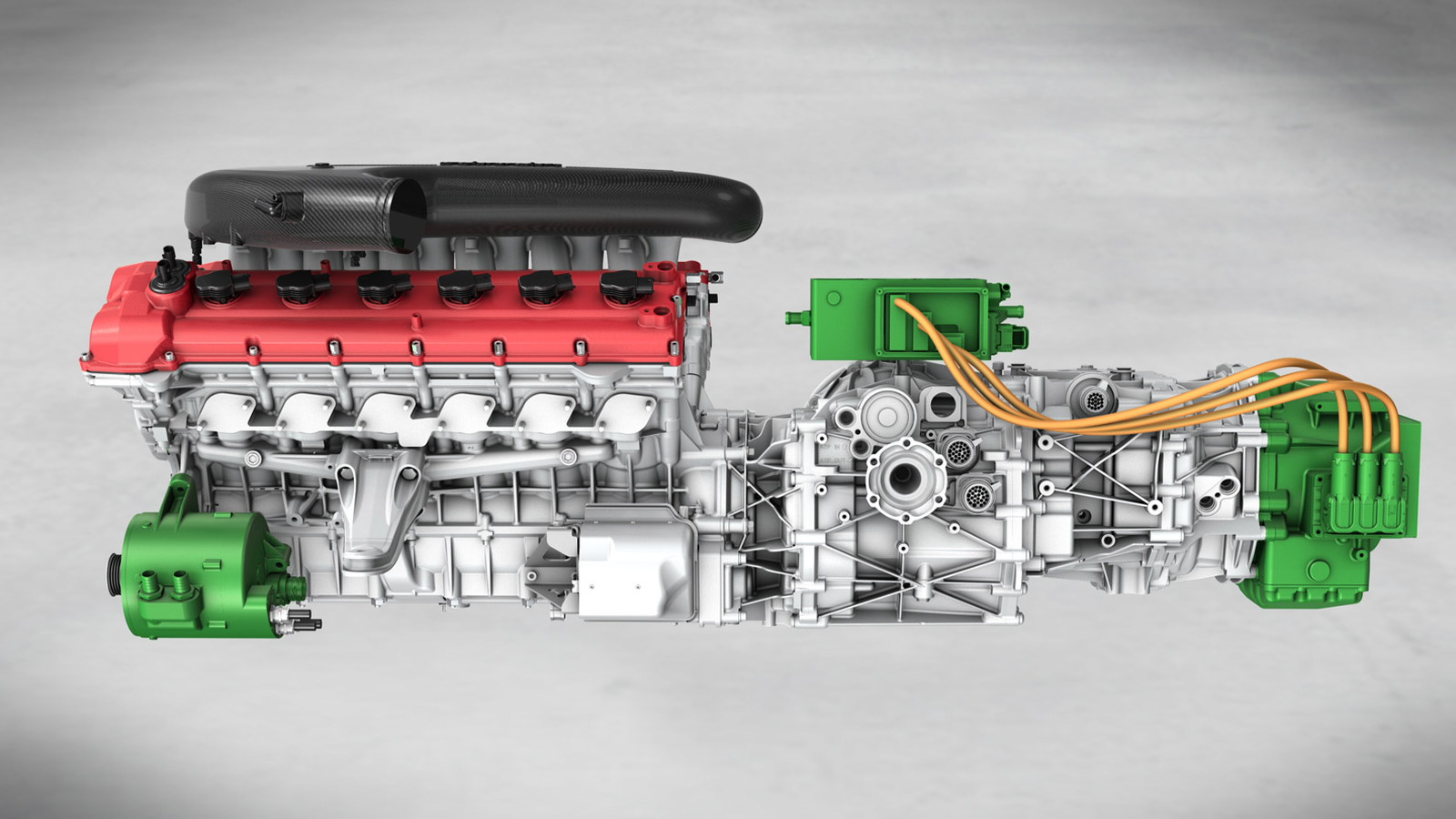 7
photos
Buying a hybrid used to be so simple. You'd go to your local Toyota or Honda dealer, and buy a Prius or a Civic Hybrid/Insight (delete as appropriate).

Now, everything is going hybrid--and that includes luxury cars and supercars. You won't find us complaining: if manufacturers are making some of their most exciting cars greener--yet still faster, and more luxurious--then we consider that a good thing.

The only trouble is, they're a bit out of our league when it comes to prices. Below you'll find a selection of hybrid supercars and luxury cars you'd be happy to have on your driveway... but probably won't.

While the original Acura NSX wasn't specifically designed to be green, it was certainly a more practical day-to-day proposition than many supercars in the early 90s, so the new one will truly be a worthy successor. It'll use Honda's Super Hybrid-All Wheel Drive powertrain, with a mid-mounted V6 feeding the back wheels, and electric motors for the front. Just keep an eye out for Leno...

We've been watching the BMW i8 for what seems like an eternity. It's one of the best-looking BMWs in years, and it's powered by a mid-mounted three-cylinder gasoline engine, and electric motors. Performance will be high--and so will the price. There's even an open-top Spyder version on the way.

This one, as you'll no doubt be aware, is already on sale. It has all the necessary requirements: Striking looks, high performance, a limited electric range--we just hope the company has the means to ride out its difficult early years, and produce more vehicles.

Infiniti's hybrid supercar was one of the stars of the 2012 Geneva Motor Show. Based on a hybrid Lotus Evora platform, the 402-horsepower supercar will take the Infiniti brand to new heights. Unfortunately, those heights will likely put it beyond the reach of mere mortals...

Okay, so it's a V12, and ranks up there with V8s on the "Really? You're telling us it's green?" scale, but we all know the least efficient cars have the biggest gains to make. In Ferrari's case the hybrid system adds power--as much as 900 horsepower between V12 and electric motors--but it should push out less pollutants in city driving too.

There's some tough competition here, but is Jaguar's C-X75 the most beautiful hybrid supercar on the horizon? It could well be. The concept used gas turbines as range-extending engines, but the production car will use a small turbocharged gasoline engine instead.

About as green and roughly as vulgar as clubbing baby seals, but when the EXP 9 F concept eventually hits the road as a production car, one of its engines will be a relatively parsimonious plug-in hybrid V6. Bentley suggests an 18-mile all-electric range, which is certainly better than nothing.