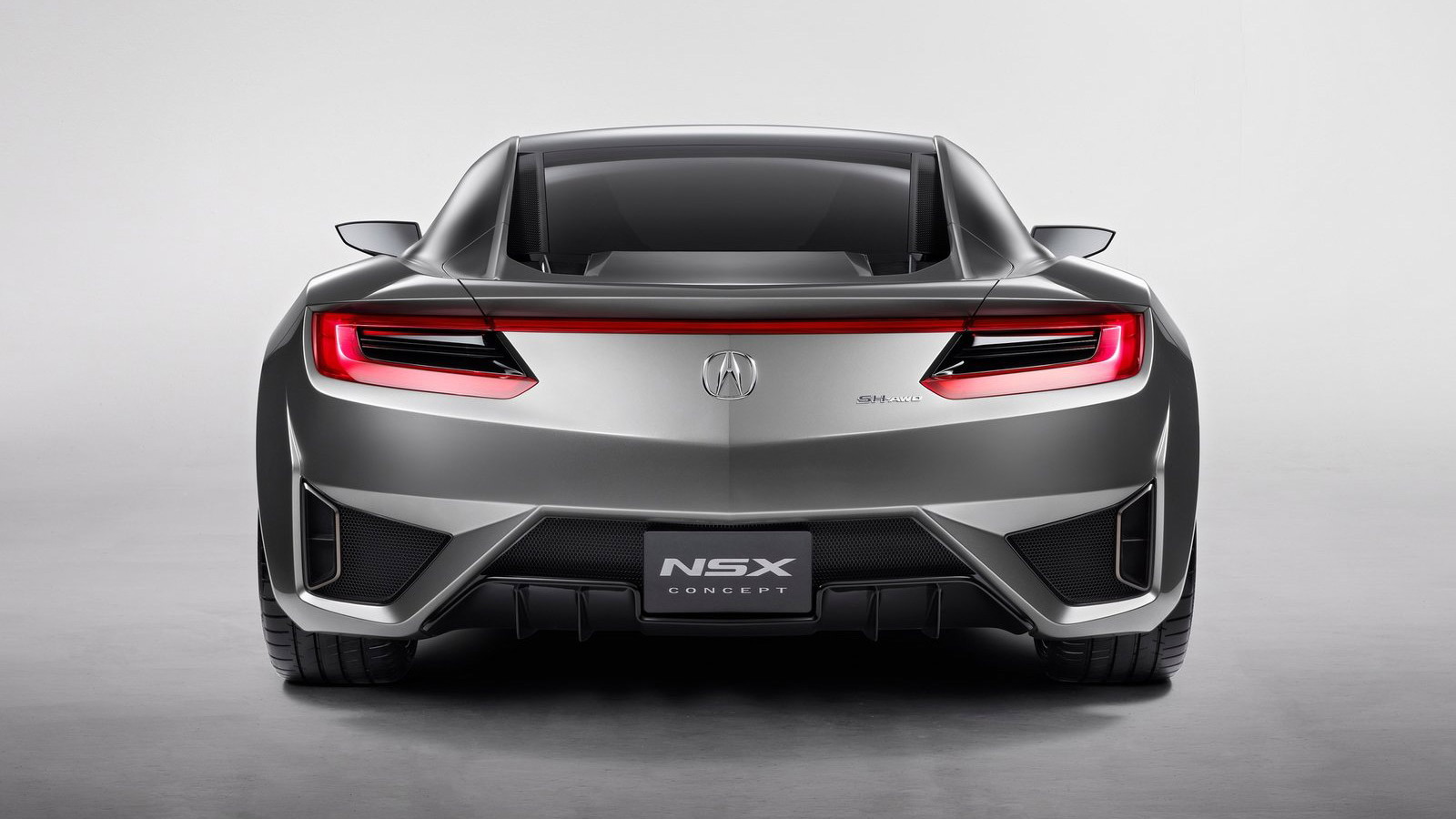 Thirty years ago, bedrooms all over the world were adorned with pictures of supercars like the Ferrari 288 GTO, Ferrari Testarossa, Porsche 959 and Lamborghini Countach.

At that time, very few of us worried about gas mileage, fuel economy or oil prices. All we wanted was a fast, sexy sportscar, even if it only managed a few miles per gallon.

In today’s automotive world where gas mileage is king, can we ever return to those heady days of supercar adoration on bedroom walls?

Enter the Acura NSX and Infiniti Emerg-E, two cars that promise supercar performance while also returning impressive gas mileage. One is a hybrid supercar, while the other is a range-extended electric supercar.

Neither car has even been given a production schedule yet, but both have created a huge stir since launch.

Moreover, both Acura and Infiniti have admitted their respective cars will become the halo car for each company.

But which car will win in the bedroom wall stakes? And why?

Even before it was unveiled at the 2012 Detroit Auto Show, the 2015 Acura NSX was closely watched by supercar fans.

Named after its legendary namesake, the 2015 promises a traditional supercar layout, with its V-6 direct-injected VTEC engine placed behind the cabin in a mid-mounted position.

Acura has said the gasoline engine will be married to a powerful electric motor, driving the rear wheels through a dual-clutch transmission.

Meanwhile, the front wheels will be driven by two independent electric motors.

Made out of Aluminum, the NSX should also remain lighter than supercars of days gone by.

Acura hasn’t detailed any performance or power specifications yet, but expect the NSX to deliver an impressive 0-60 time thanks to its triple motor setup.

What Acura has boasted about however, is its new handling package, which includes a bilateral torque adjustable control system.

Using the front wheel motors, Acura says the 2015 NSX will be able to provide negative or positive torque to each wheel, minimizing over- and under-steer, even at high speed.

As for looks? The NSX combines classic supercar looks with modern-day aerodynamics that haven’t been dumbed down to appear eco-minded. In short, it dares you to go faster.

Like the Acura NSX, there’s no hint that the Emerg-E is an eco-minded supercar.

But if the Acura NSX wears the chiseled good-looks of a classic American superhero, the Infiniti Emerg-E has the more youthful charm of a comic-book martial-arts hero, with a gentler, curved nose, high headlight ridges and a narrow waistline.

Unlike the NSX, the Emerg-E has a pronounced waistline, with air vents providing ventilation to its mid-mounted gasoline range-extending engine.

That analogy continues to the drivetrain. Unlike the Acura NSX, which uses its V-6 gasoline engine to provide most of the drive power, the Infiniti Emerg-E uses twin 300 kilowatt electric motors to provide electric all-wheel drive.

Infiniti says the Emerg-E should hit 60 mph in under 4 seconds, going on to a top speed of 130 mph.

Only when its battery pack is depleted -- or extra power is required -- does the gasoline range-extending engine kicks in.

But instead of V-6 grunt, the Infiniti Emerg-E uses a highly-efficient 3-cylinder engine to generate additional power.

In all honesty, we know so little about either car to really tell which will be more popular with sports car enthusiasts -- and bedroom walls -- across the world.

But we can’t help but think both cars cater to different markets.

The Acura NSX will win fans thanks to its V-6 engine and pedigree, while the Emerg-E will win fans for its low running cost and almost silent acceleration.

At the moment, we honestly can’t decide.

But what about you? Which car would you choose to put on your bedroom wall, or cash your 401k to buy?