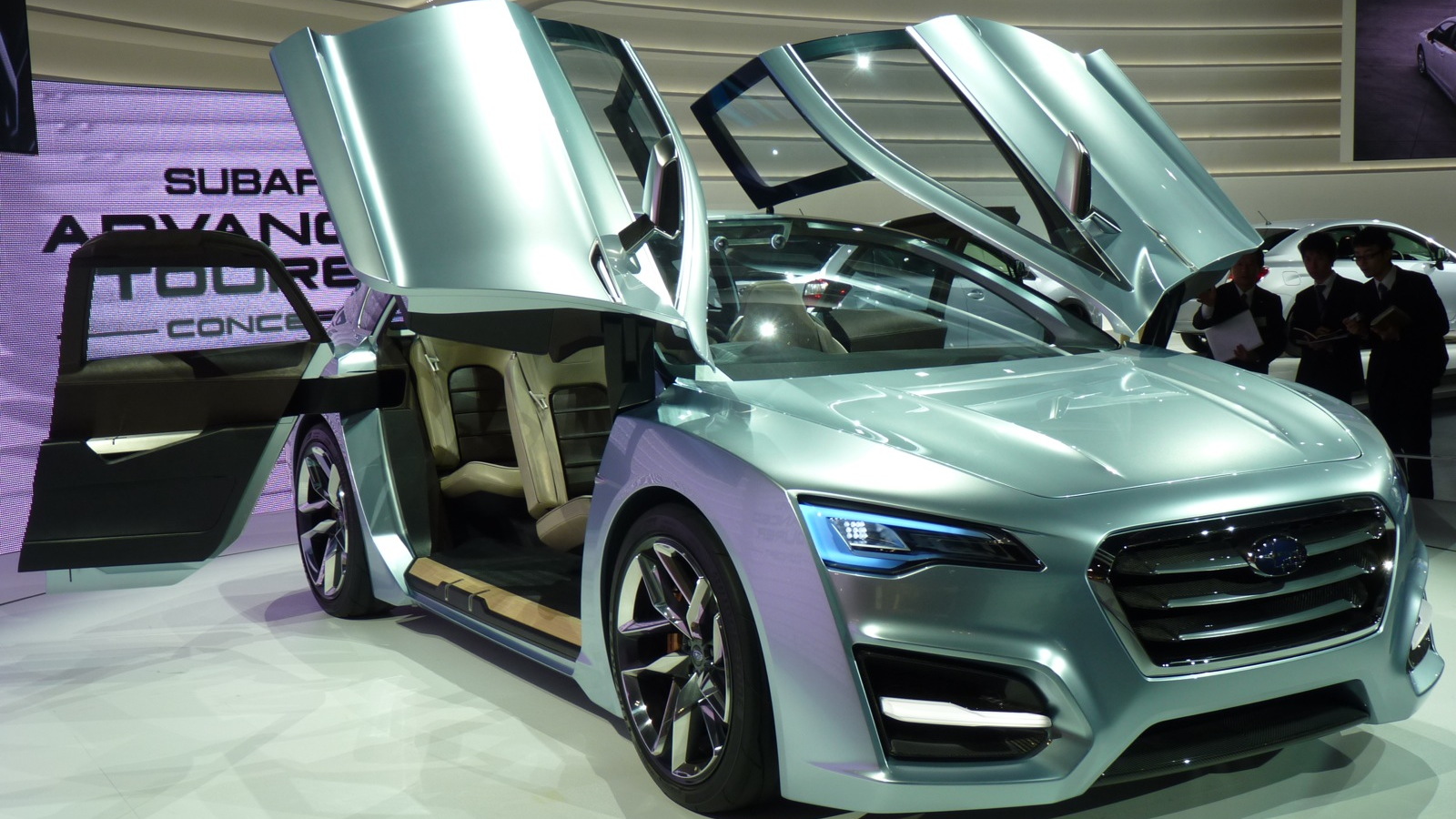 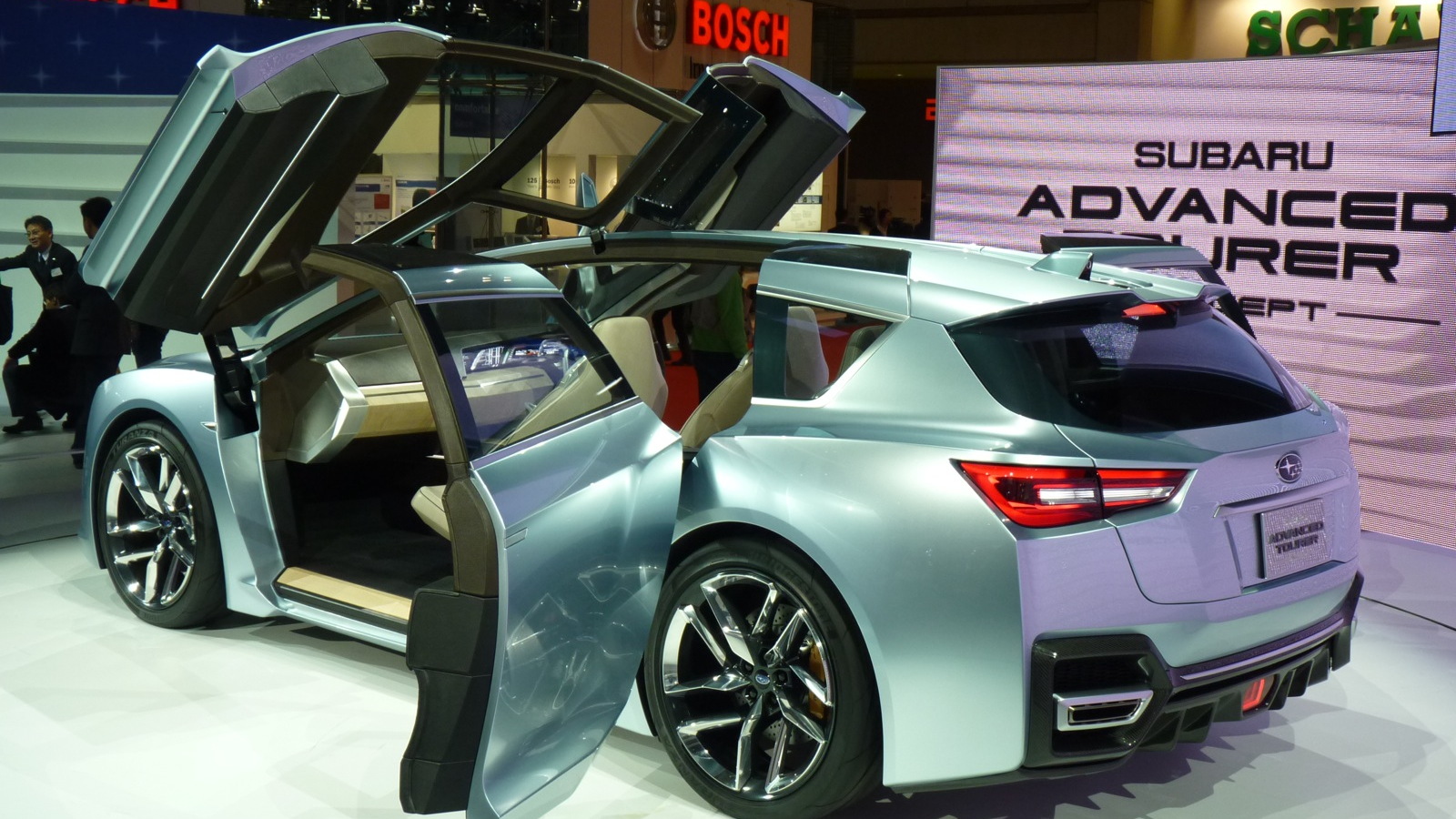 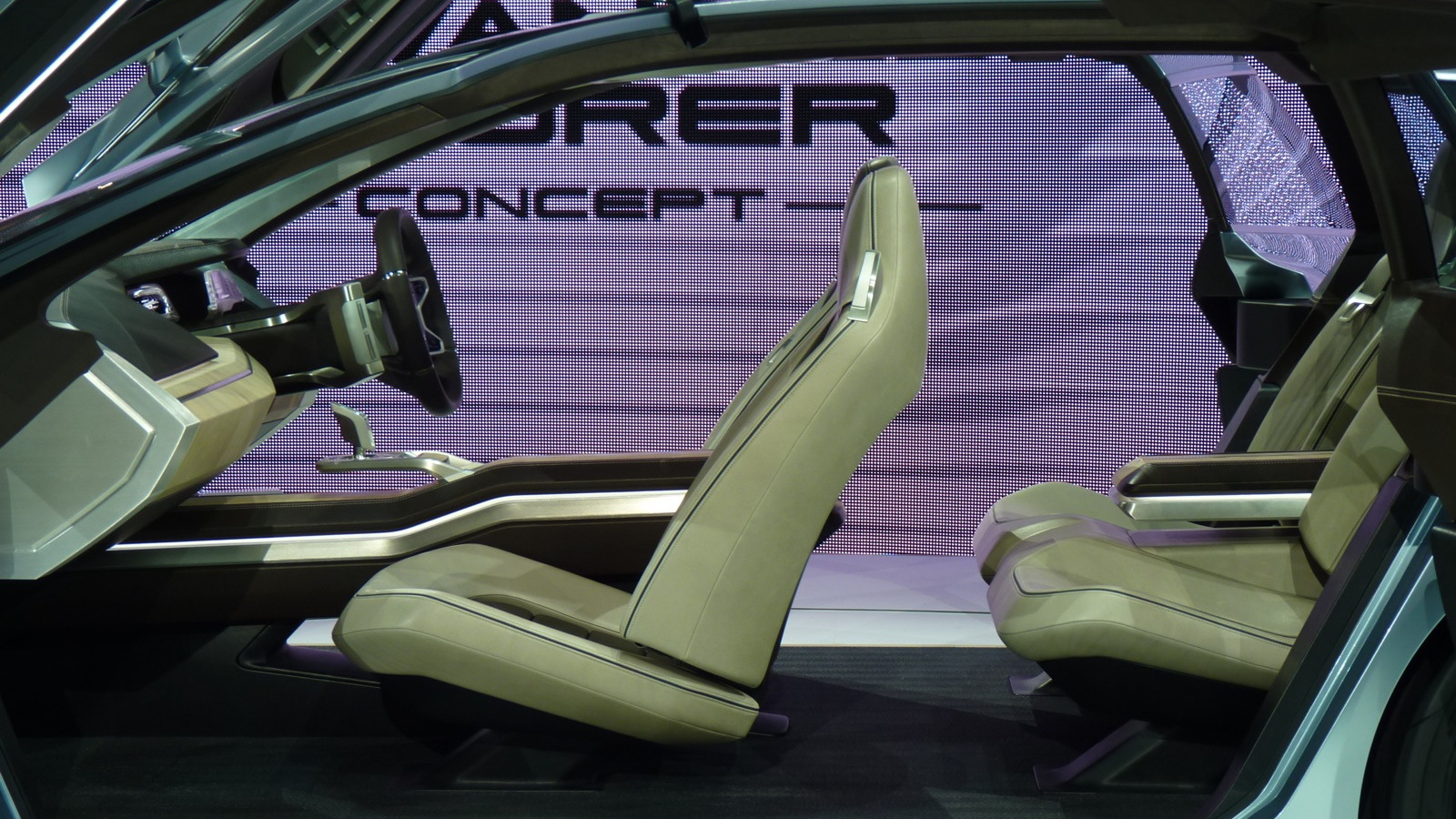 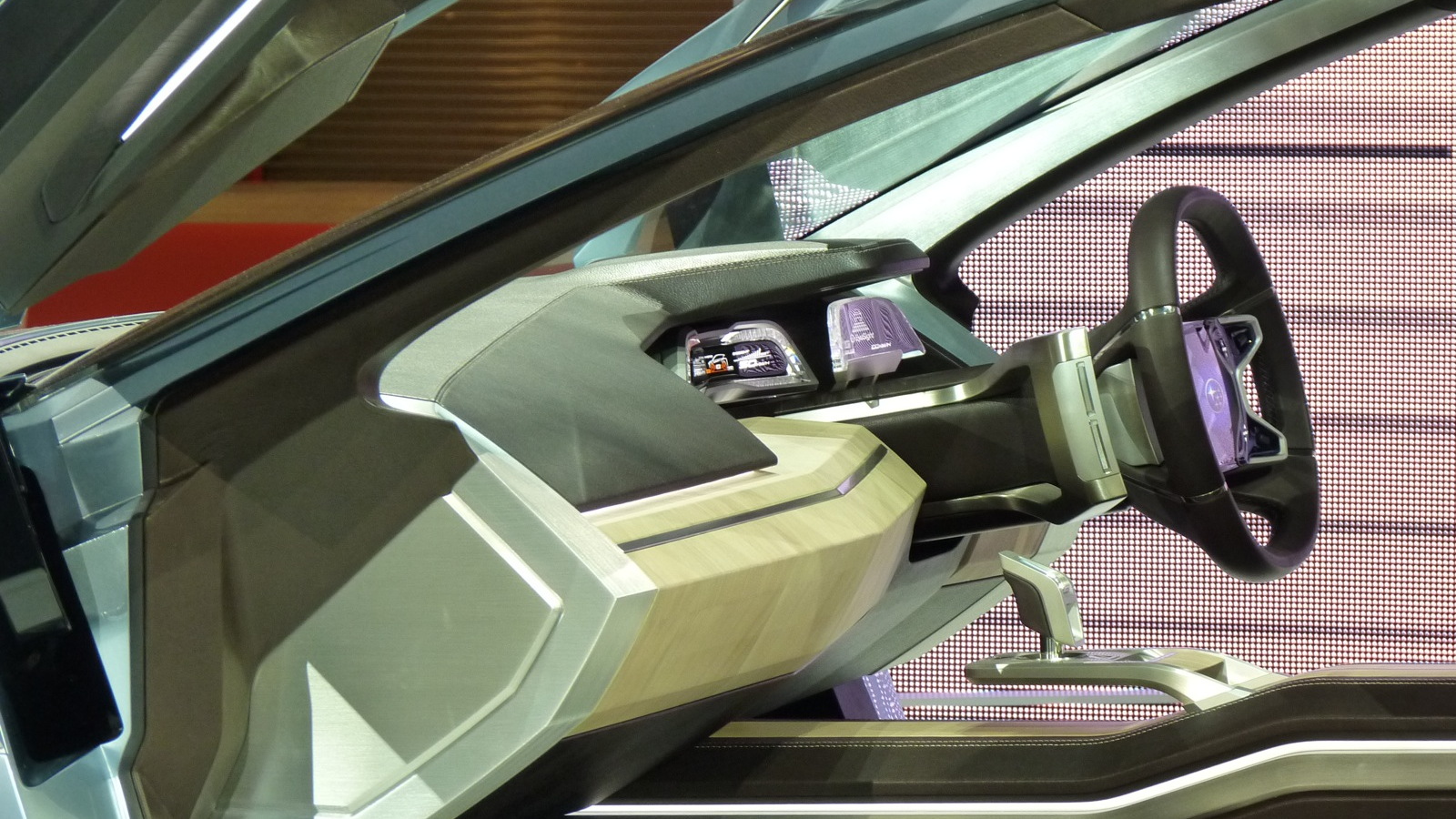 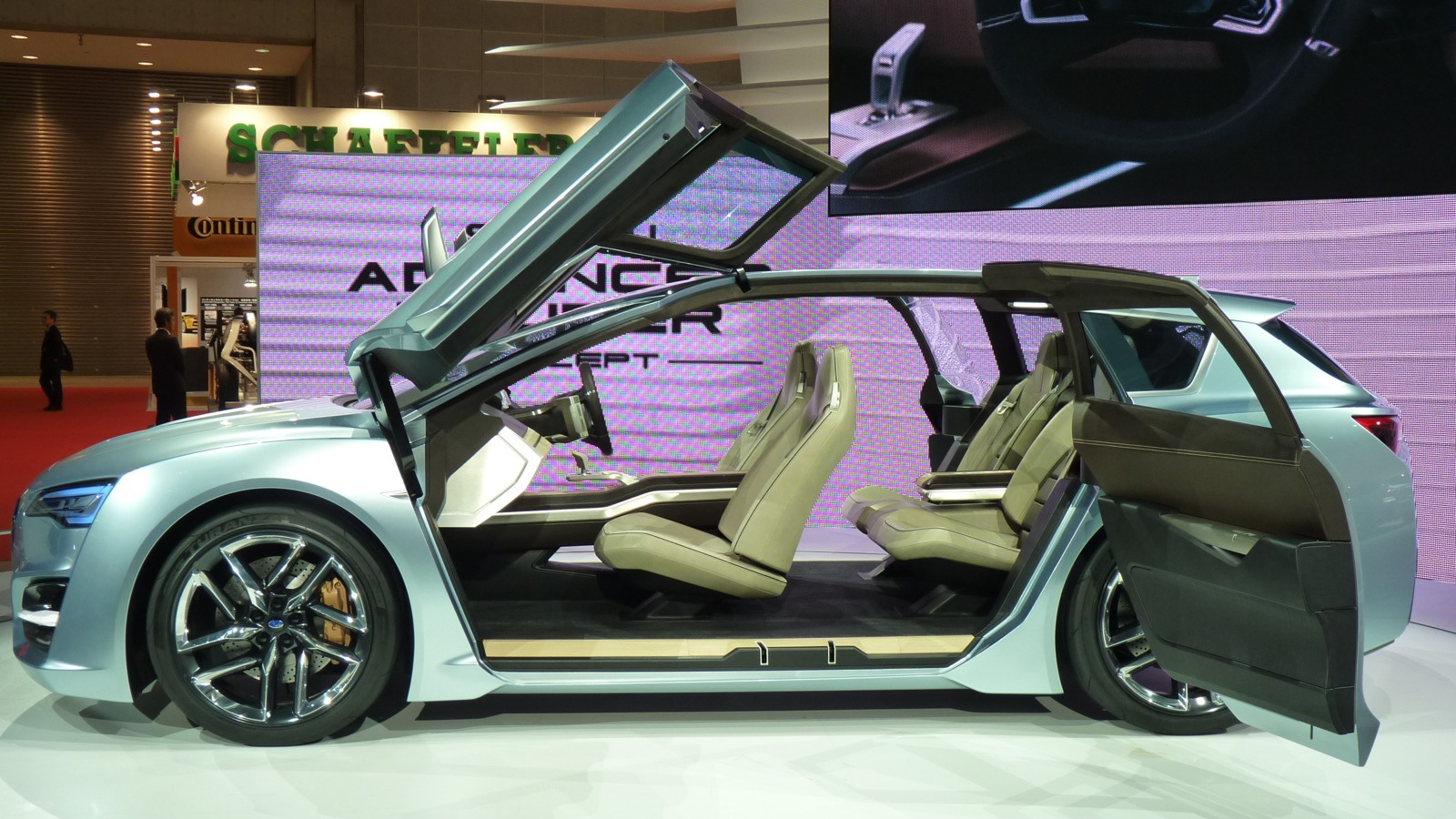 Subaru outlined a potential direction for a next-generation C-segment (Impreza-sized) wagon in its Advanced Tourer Concept from the 2011 Tokyo Motor Show this week.

But somewhat concealed within a rather far-out looking concept wagon—with its gullwing doors, appearing no closer to production than the last Hybrid Tourer Concept shown at Tokyo in 2009—were more details for a hybrid system that’s production-bound, yet several years away.

According to a official with Subaru in Japan (and confirming what we reported last month), the system in the Tourer Concept is a mild hybrid system, employing a single thin electric motor packaged between the gasoline engine and Lineartronic CVT, with two clutches—one on either side. Yet information in a release on the concept confirms that this will be one of the strongest mild-hybrid systems, capable of startup and low-speed operation in its electric-only mode, which would make it considerably stronger than the mild-hybrid systems offered by Honda in the 2011 Civic Hybrid, CR-Z, and Insight. During deceleration, the motor turns into a generator and charges the lithium-ion battery pack.

The new hybrid system is not a technology-share in any way and was developed in-house at Subaru, the official confirmed. In the concept, the Lineartronic CVT—similar to what’s currently offered in the Legacy, Outback, and Impreza, and also developed by the automaker—has been bolstered for higher torque capacity.

From such a system it’s likely that city ratings could be well above 30 mpg, while highway ratings could hit 40 mpg or higher. In the 2012 Impreza, with Lineartronic and the standard AWD system, EPA ratings are 27 mpg city, 36 highway.

While we're still not sure which of Subaru's vehicles might be getting the new hybrid system, and when, the automaker did emphasized that downsized direct-injection turbocharged engines—such as the one being introduced in the new 2012 Subaru BRZ sports coupe, as well as in this concept—will be a principal technology for the automaker’s lineup in the future.