Over the years, we’ve heard lots of excuses from electric car companies as to why they’ve had to delay the launch of a car.

Ranging from delays in the part supply through to last-minute improvements and modifications to comply with new regulations, we think we’ve heard them all, but insinuating one of the most electric-car friendly states in the U.S. isn’t ready for electric cars? That’s new.

At least, that’s the implication being made by Chinese automaker and battery supplier BYD after it yet again delayed the launch of its e6 electric car. In an interview with Bloomberg, the Berkshire Hathaway Inc.- backed company [NYSE:BRK/A] blamed the limited availability of public charging stations meant it had to delay the start of sales of its e6 electric car.

The state in question? California. 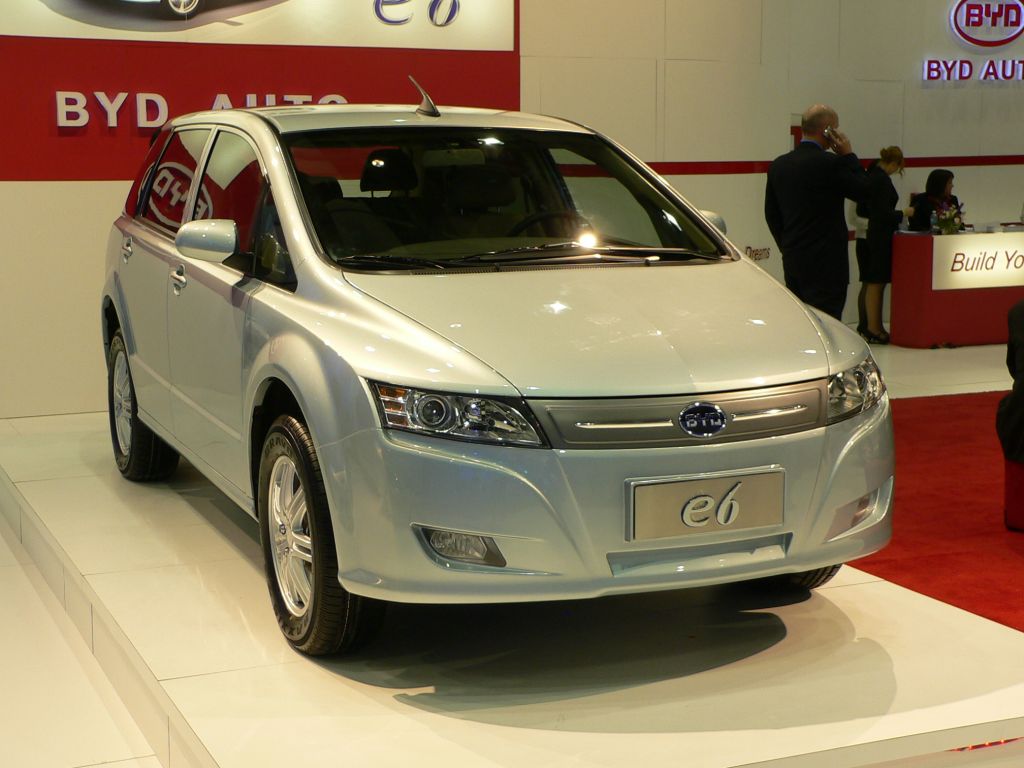 For those taking notes, that’s the same California that is home to multiple electric car companies, has a higher number of electric cars than any other state, and until recently offered a generous $5,000 rebate (now $2,500) for every resident purchasing an eligible plug-in car.

To be fair, BYD hasn’t cited California directly. But yesterday BYD opened its first office -- a year behind schedule -- in Los Angeles. It also has plans to open two showrooms in California, where it will sell everything from its own batteries and solar panels through to LED lighting.

As for the all-electric e6 car? It will be placed alongside BYD’s other products in its showrooms, but without official EPA ratings or crash-test ratings, it can’t be sold to members of the public yet.

For now then, BYD is focusing on other things, namely selling its $500,000 plug-in busses to cities in the area, including Los Angeles.

A lack of charging infrastructure? We think it’s a convenient excuse.