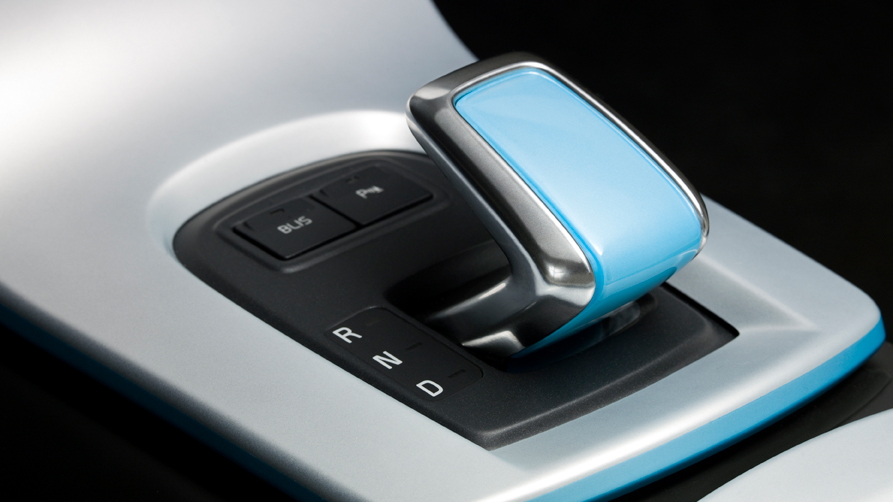 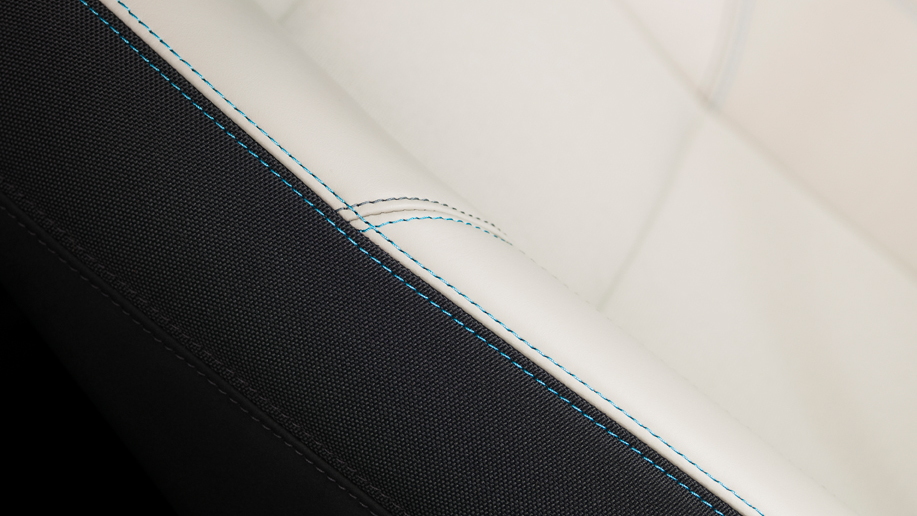 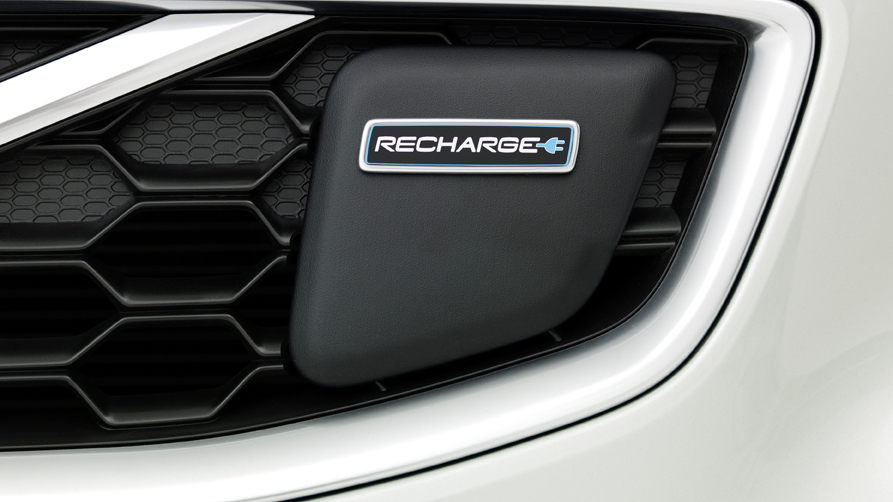 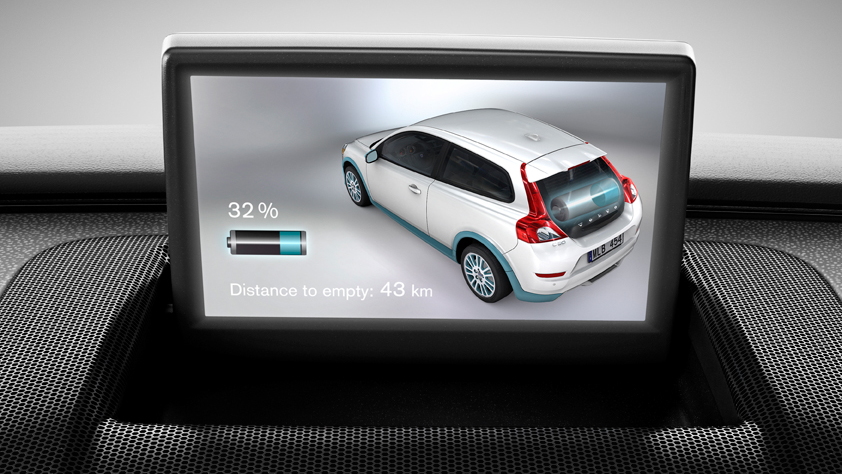 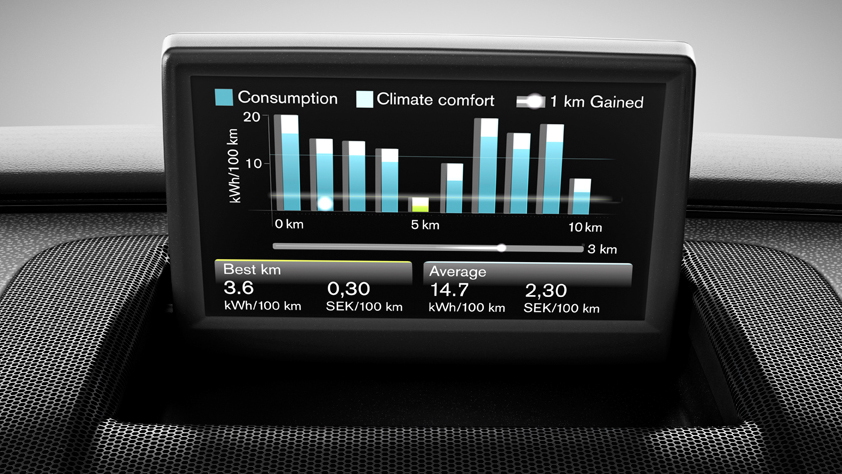 Volvo has just announced that it is about to start the second phase of its all-electric C30 test program with a 250 strong fleet later this summer.

The Swedish automaker has been working on the electric version of its C30 coupe for some time now, and already has a small test-fleet of 50 cars operating at its offices throughout northern Europe, one of which we had the chance to drive back in February.

Built on the same production line as its gasoline counterpart, the electric C30s are transported from Volvo’s Belgium production facility to Gothenburg Sweden, where they are converted by the firm’s electric vehicle specialists into electric cars.

Rapidly approaching six years old, the aging C30 is one of Volvo’s oldest models on the market.  Granted, it hasn’t been made anywhere near as long as the 19 year production run of Volvo’s venerable 245 station wagon, but we don’t expect Volvo to ever offer the C30 as a production electric car.

Instead, we expect Volvo’s test fleet to operate in a similar way to BMW’s Mini E and ActiveE test schemes, offering a way of testing out electric vehicle technologies as thoroughly - and frugally - as possible.

Production of the 250 vehicles is already under way, but at the moment Volvo is not focusing on domestic leases for the test fleet.

Instead, it will lease the lion’s share of the electric C30 fleet to businesses and governments in Europe.