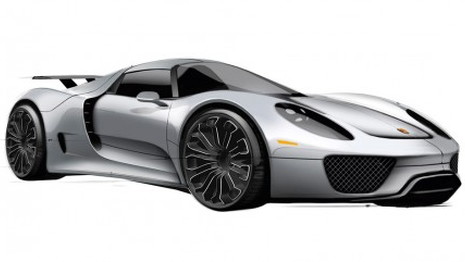 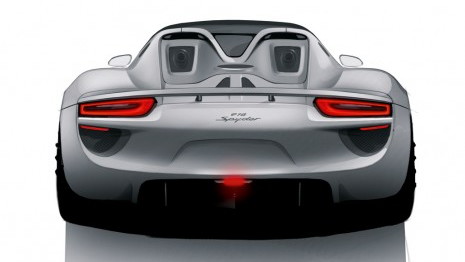 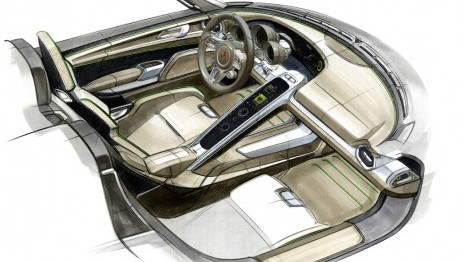 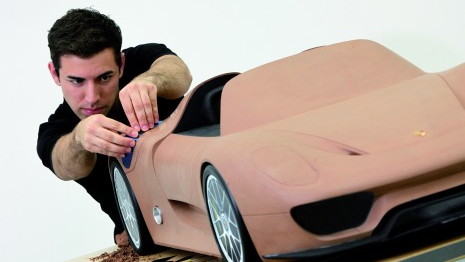 Porsche recently took the wraps off its second hybrid model, the new 2012 Panamera S Hybrid, as well as confirming development of an electric sports car and the announcement that a number of zero-emission ‘Boxster E’ prototypes are already running around Germany.

Add to that the automaker’s launch of two generations of 911 GT3 R Hybrid race car prototypes and a plug-in hybrid supercar in the pipeline and it’s safe to say that Porsche is currently one of the greenest automakers on the planet.

But being green is not enough for Porsche. After all, we are talking about the legendary sports car brand from Stuttgart.

Turns out Porsche wants to carry its reputation for building some of the best sports cars on the planet into the world of electric cars.

In keeping with this goal the automaker is determined to build electric sports cars with the same kind of performance and driving experience customers can expect from its fleet of gasoline powered cars. But simply adding more powerful motors and batteries is not enough to give its cars that distinct Porsche feel.

To really make its electric cars feel like a Porsche, the automaker is looking at combining its PDK dual clutch technology with an electric motor in an aim to encourage the driver to rev the motor more. This may not be the most efficient way to drive the car, as electric motors produce their peak torque from the moment they start turning, but it should be a lot more fun.

Other things Porsche is trying to make its electric cars feel unique include changing the windings on motor armatures and using DC current rather than AC.

So what else can we expect from Porsche in terms of electric car offerings? In addition to the Boxster E, the automaker is also trialing fully electric versions of its Panamera sedan. It’s said to have a range of just over 100 miles and takes about eight hours to fully charge.