Redesigns are a funny thing, sometimes they hit the mark and other times they leave you wishing they hadn’t changed the car at all. Right now we are on the fence about the 2012 Honda Civic redesign and it looks like we aren't the only ones. Our partner site, TheCarConnection.com recently published “2012 Honda Civic: As Exciting As A New Toothbrush?” We won’t spoil the conclusion to that teaser, but it does make us wonder how many people really like the new body design. 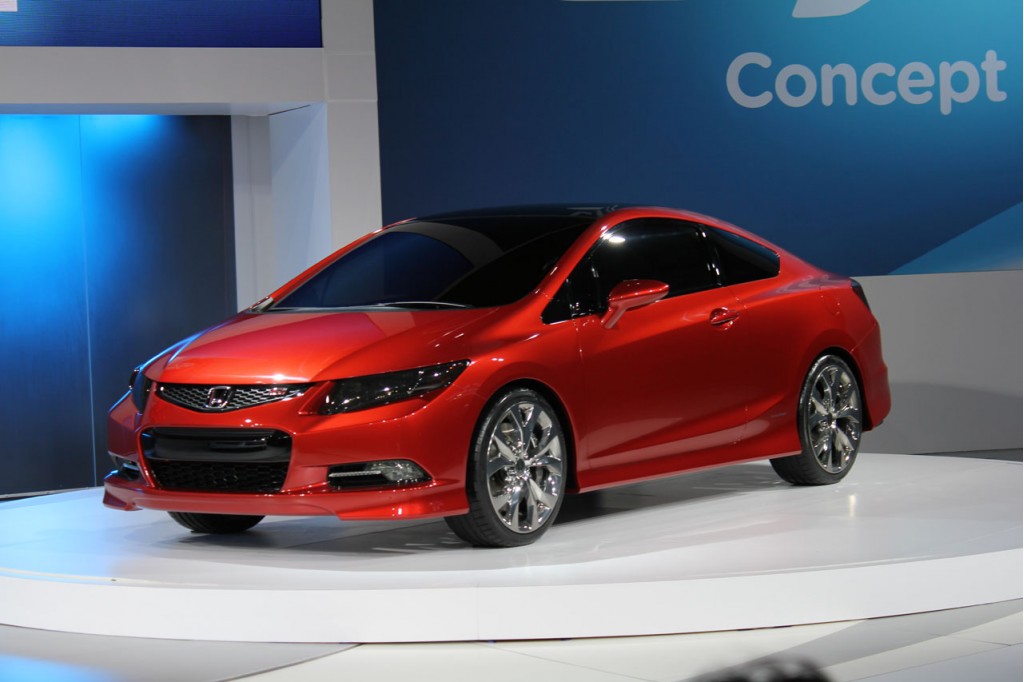 Honda had good reason to do a refresh since the current body style has been a round for several years. They also claim that the new body sculpting (for the SI) is “more than looking good. It’s also re-sculpted for better aerodynamics.” The question is, does it hold up to being a better version of the previous model. No one can really dispute that the V-TEC motor in the SI is a winner no matter what body you wrap around it, but is that enough to make people step out of their 4 year old Civic and into a new one?

My issue with the redesign is really the rear of the Civic. To me the rear end looks like the design of the Mazda Protégé sedan that we haven’t seen in almost a decade. What we think has actually happened is that Honda has taken the rear light configuration from the previous generation coupe and tried to adapt it to the sedan. The result is a rear end that leaves a little to be desired…at least for this 26 year old (keep in mind the pictures above are highly styled versions).

The good news is that the 2012 Honda Civic will continue to offer reliability, economy, advanced technology and performance with full line available in the Civic family. Just be aware that 2012 is a little more conservative (read frumpy) than the outgoing model.

Be sure to check out the advertising angle of the 2012 Honda Civic from our partner site, TheCarConnection.com.