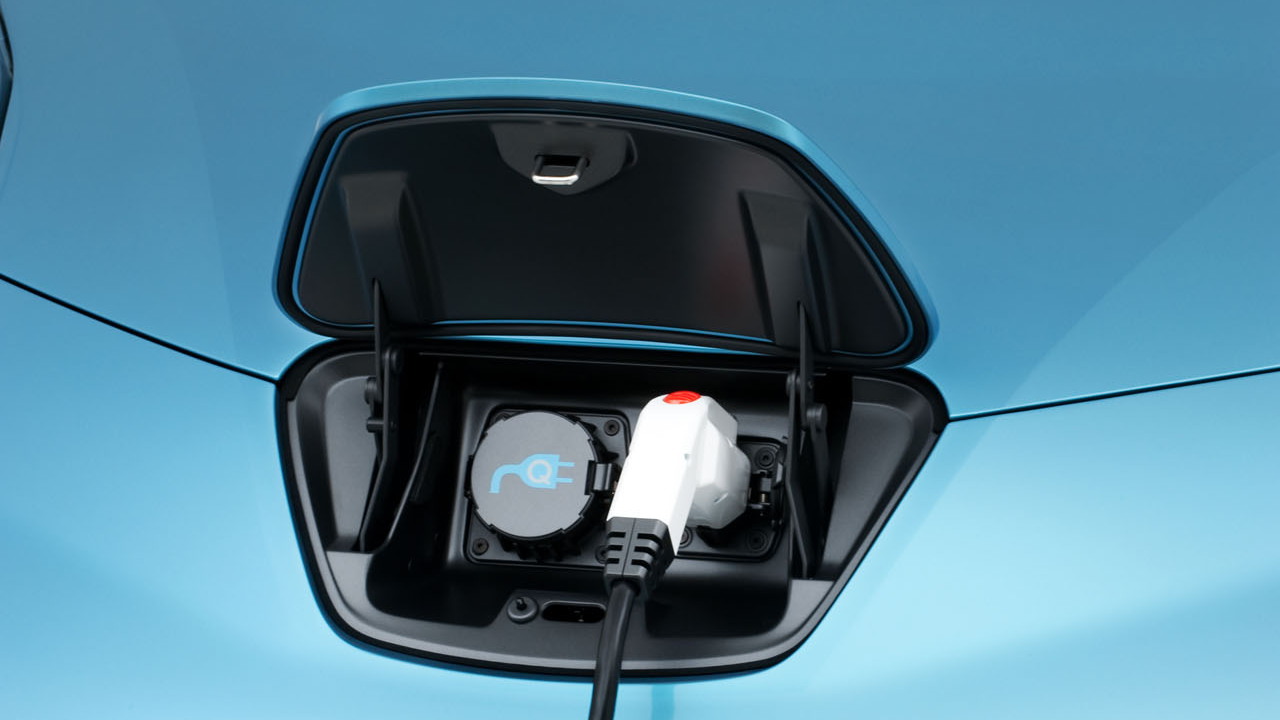 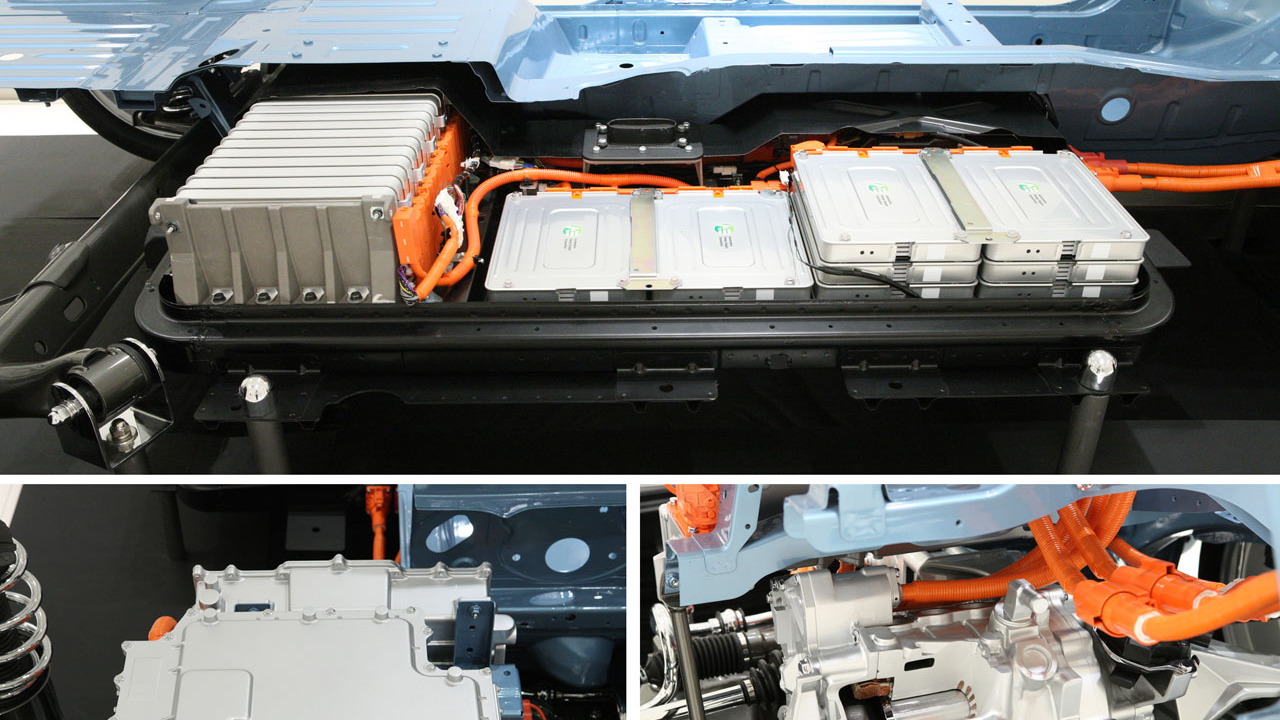 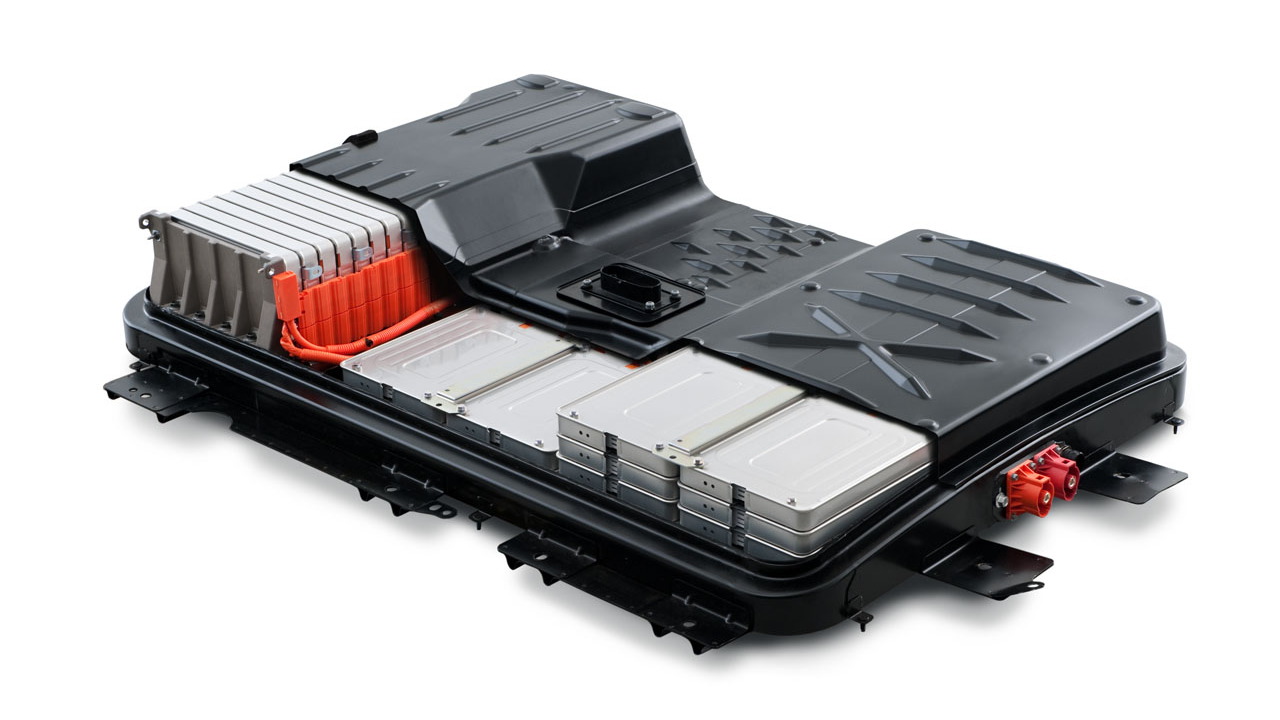 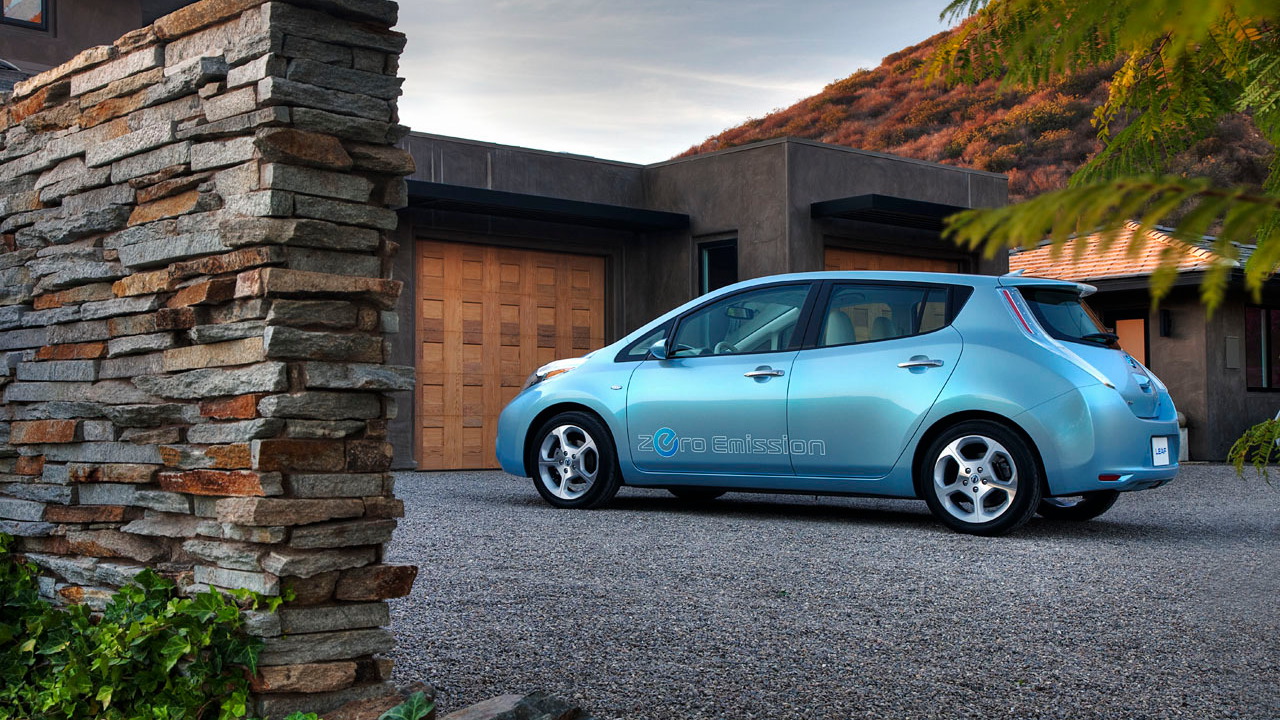 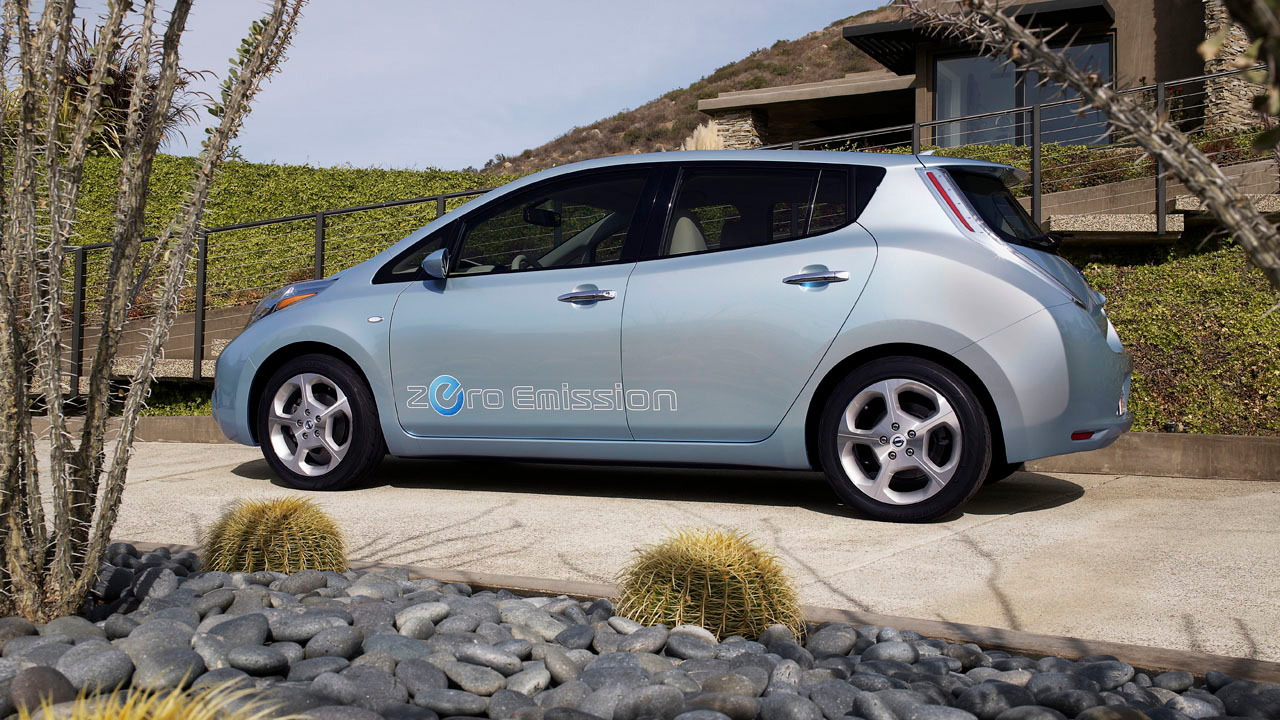 It may be the first full scale, all-electric production car from a major automaker to be sold in the U.S. but Nissan hasn’t exactly been quick to get it into the hands of customers.

That should change however with the announcement that the Japanese factory responsible for making the five-seat family hatchback is set to double production over the next month.

At the moment, one in every six cars coming off Nissan’s Oppama production line is a Leaf. By the end of March, Nissan has promised every third car will be a Leaf.

Just like its rival the 2011 Chevrolet Volt, the 2011 Leaf is produced on a production line alongside non electric cars such as the 2011 Juke, and 2011 Cube.  This method of production enables new cars to be gradually phased in, without disrupting the plant production schedule.

The process also allows for minimal financial risk, meaning unpopular cars are made in lesser volumes without a production glut.

The delays have been caused in part by the success of the Leaf in its native Japan, where generous government subsidies and nationwide charging infrastructure has driven an estimated 95% of Oppama’s Leaf output to domestic customers.

It is hoped the doubling of production from Oppama will help Nissan clear the backlog of orders in both the U.S. and Europe. But with only an estimated 10,000 units produced by the end of March this year demand is still dramatically outstripping supply.

We’re happy to see the output of the Leaf increase, but fear that until Nissan’s Smyrna plant in Tennessee comes on line in 2012 the wait to own a Nissan Leaf may be a little longer than consumers would like.

The progress is uplifting, but the delays look to continue. At least, for now.