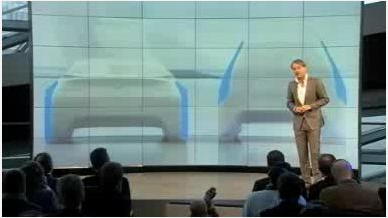 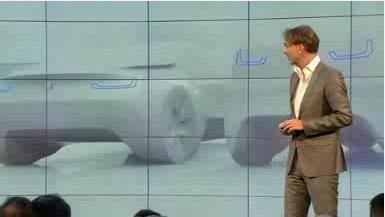 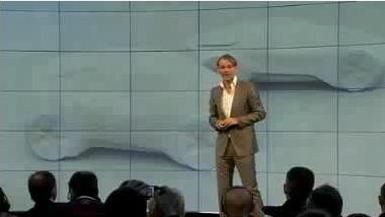 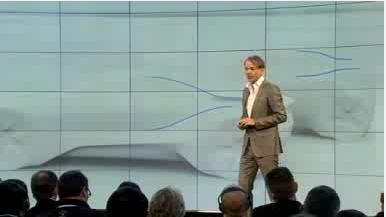 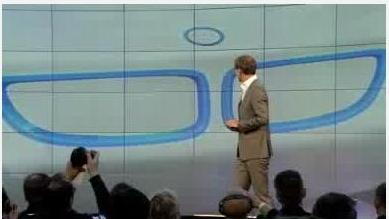 Its just about to launch trails of its rear-wheel drive electric Active E sedan, but German automaker BMW has just announced a whole new sub-brand for electric and plug-in hybrid BMWs.

Called the BMWi, the range will encompass BMW’s eco-conscious vehicles and offer unprecedented interconnectivity between driver, car and surroundings, BMW executives have said.

At the head of the lineup is BMW’s long-anticipated MegaCity, renamed as the BMW i3.  Joining it a plug-in hybrid model, named the BMW i8.

Both cars will feature BMW’s new BMWi logo, a blue-edged italic letter “i” and a BMW logo with a blue ring around it.

Despite the 45 minute press conference however, BMW managed to give very few details about either vehicle, choosing instead to focus on its new BMWi brand, integrated technologies and new venture capital company.

What can we tell you?

Not a lot. BMW isn’t ready to divulge details of either the i3 or the i8, although it hinted that it may have something more substantial to show at the 2011 Geneva Auto Show than a few concept drawings and a new logos.

Until then we’re a little perplexed. BMW is keen to prove it is heading towards a greener, more environmentally friendly future but as yet has very little to show for it.