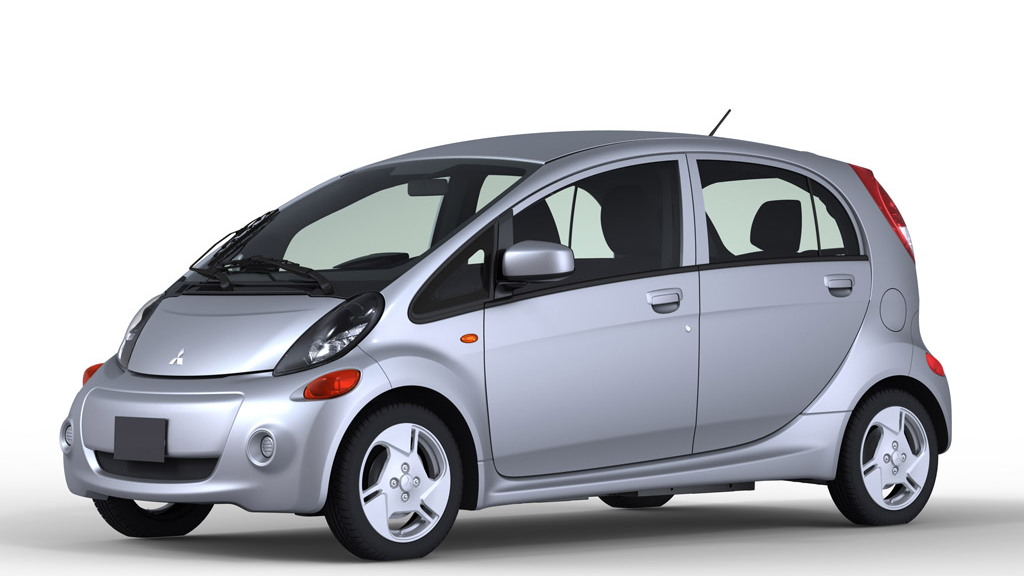 3
photos
Mitsubishi was one of the first major automakers to announce plans for a mass-produced electric car and even had a working prototype out testing as far back as 2008 in the form of the first generation i-MiEV. Since then the i-MiEV has gone through a series of redesigns until finally being launched in production trim last year in Japan and Europe.

At last year’s Los Angeles Auto Show, the tiny urban runabout also made its official U.S. debut, appearing with a wider body and new bumpers, as well as a new name, dubbed simply the Mitsubishi i.

First sales of the new electric car are scheduled to start this fall but before then Mitsubishi will be conducting trials of a fleet more than 1,000 i electric cars with residents of Normal and nearby Bloomington, in central Illinois. Why such a remote location? Because Normal happens to be home to one of Mitsubishi’s manufacturing plants, the same plant where the automaker is about to start production of the new Outlander Sport crossover.

A new task force has been established in the region known as the Bloomington-Normal Electric Vehicle Task Force to oversee the trials. The group announced this week that Mitsubishi will be supplying its fleet of 1,000 i electric cars to residents in the region between now and 2014.

Charging station manufacturer Eaton Corp. is also working closely with the task force to help develop a network of charge points between the two towns of Bloomington and Normal. If successful, the group hopes to persuade other manufacturers of electric cars to also join the initiative.

For more details on the 2012 Mitsubishi i, click here.